MANILA, Jan. 19, 2016 – Warner Bros. Pictures has just rolled out the skull-themed icon logos of its “Suicide Squad” villainous characters. Check out the darkly inspired looks below, plus the combo character icon (featuring all the logos in one frame) and come back tomorrow for the release of the film’s new trailer. 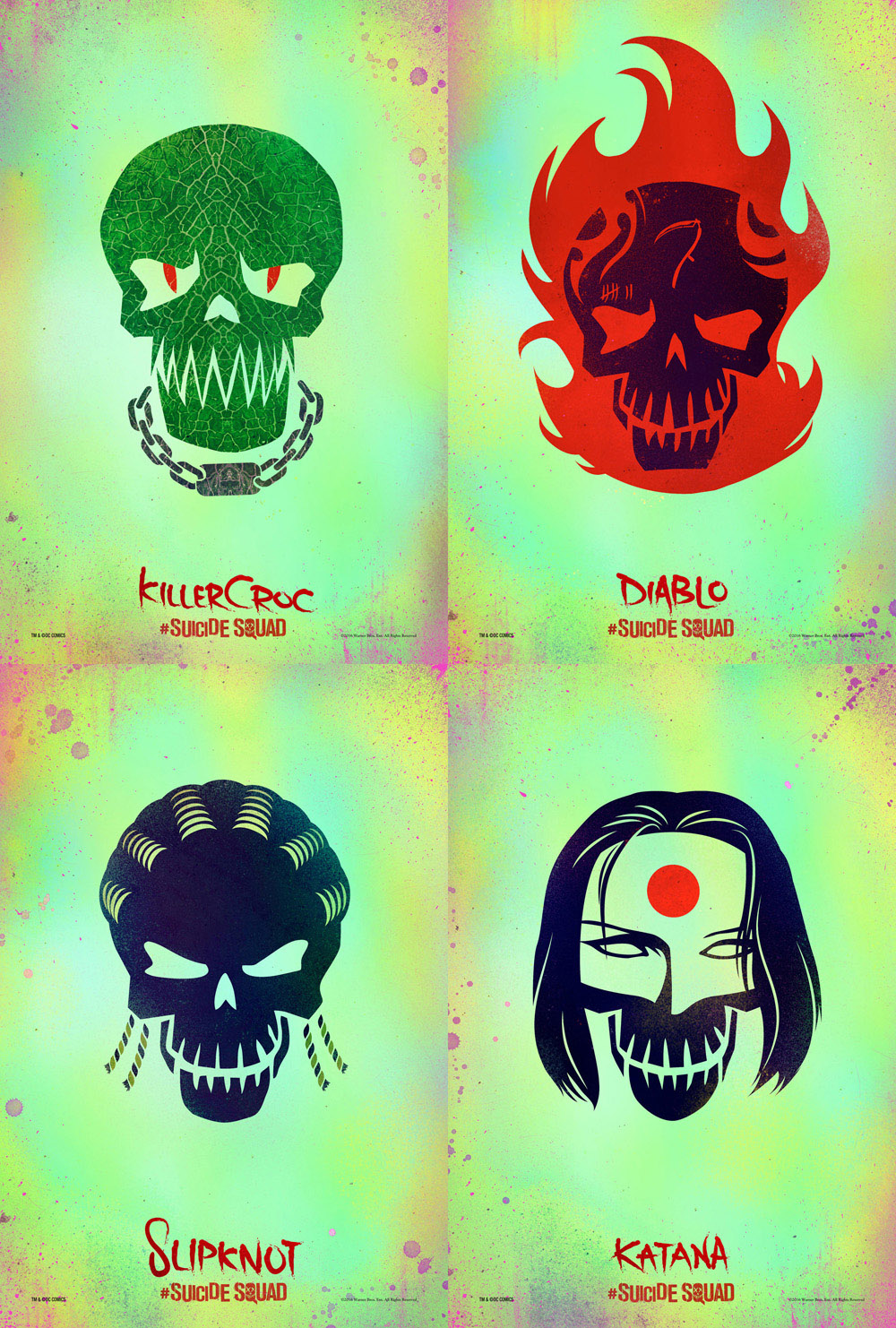 Completing the cast are Adewale Akinnuoye-Agbaje as Killer Croc, Jay Hernandez as Diablo, Adam Beach as Slipknot and Karen Fukuhara as Katana. 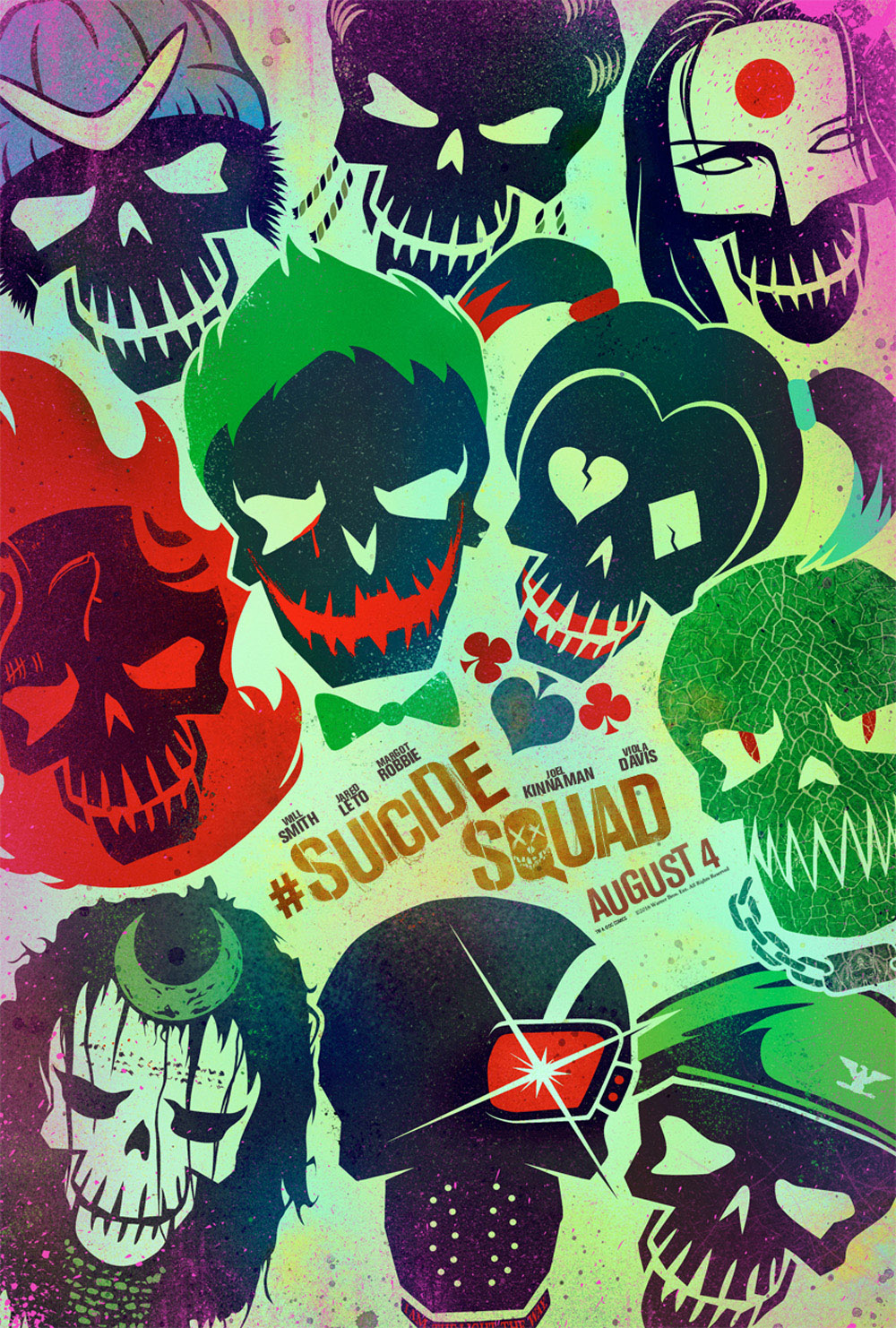 The film is slated for release in the Philipines on August 3, 2016, from Warner Bros. Pictures.