Lucasfilm’s “Star Wars: The Force Awakens,” director J.J. Abrams’ seventh installment in the beloved franchise, will open across the Philippines on Thursday, Dec. 17 – this was announced today by a spokesman of Walt Disney Studios Motion Pictures.

The Philippine opening is one day ahead of most territories in the “galaxy,” including the US, where the film will debut on Friday, Dec. 18.

Meanwhile, watch the newly released final trailer of “Star Wars: The Force Awakens” at https://youtu.be/wuG9vxiFEuM and check out the payoff poster accompanying this announcement. 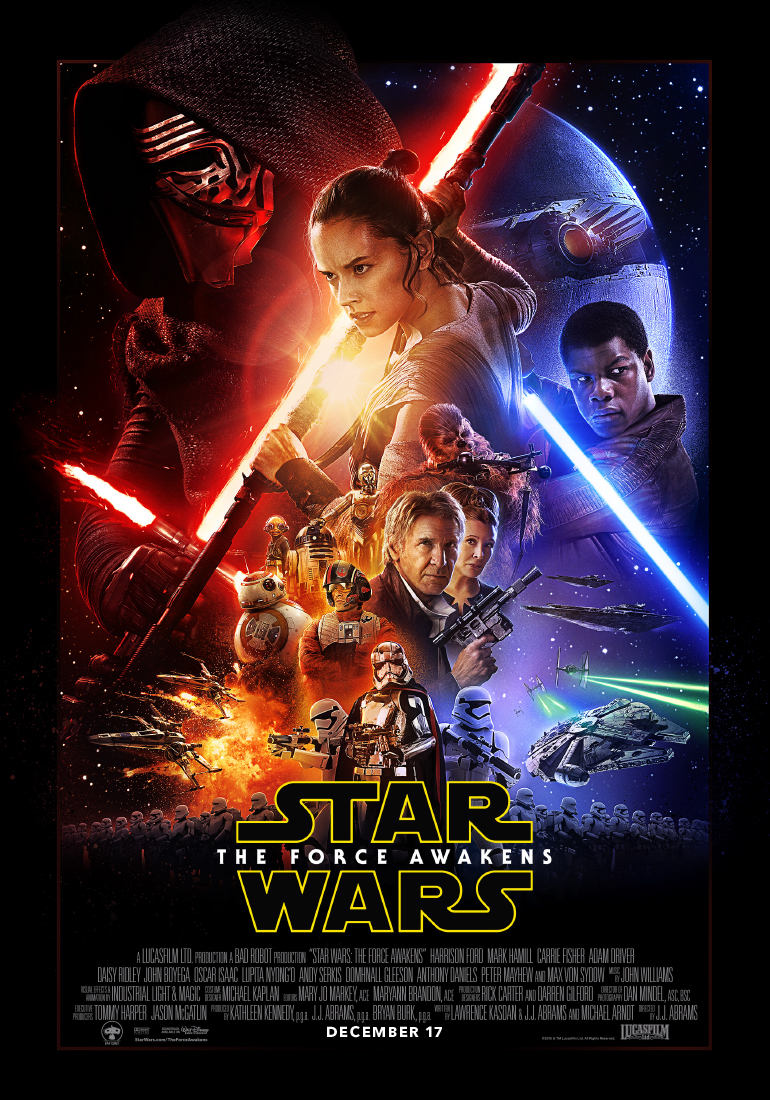 The film is produced by Kathleen Kennedy, J.J. Abrams, and Bryan Burk, and John Williams returns as the composer. “Star Wars: The Force Awakens” is Episode VII in the Star Wars Saga.

Young Adult Novel “Everything, Everything” Now a Romantic Film