Most widely known for her role as the love-to-hate Layla Grant on ABC’s beloved series, “Nashville,” teen actress Aubrey Peeples takes on the lead role of Jerrica and her alter ego Jem, in Universal Pictures’ musical-adventure “Jem and the Holograms.”

In the film, as a small-town girl (Peeples) catapults from underground video sensation to global superstar, she and her band of sisters begin a one-in-a-million journey of discovering that some talents are too special to keep hidden. Four aspiring musicians will take the world by storm when they see that the key to creating your destiny lies in finding your own voice.

When recruiting and casting the actress who would portray both Jerrica and Jem, director Jon M. Chu and his fellow producers had quite a task at hand. They needed to find someone who could embody both small-town girl Jerrica, who has been living the unexceptional life up until the time she dons a secret identity inspired by her music, as well as Jem, the bold, stunning and absolutely fearless superstar who is everything that her alter-ego eschews. To add to that, they required a seasoned vocalist who could step right into the complexities of the music and lyrics—a tall order indeed for the production. 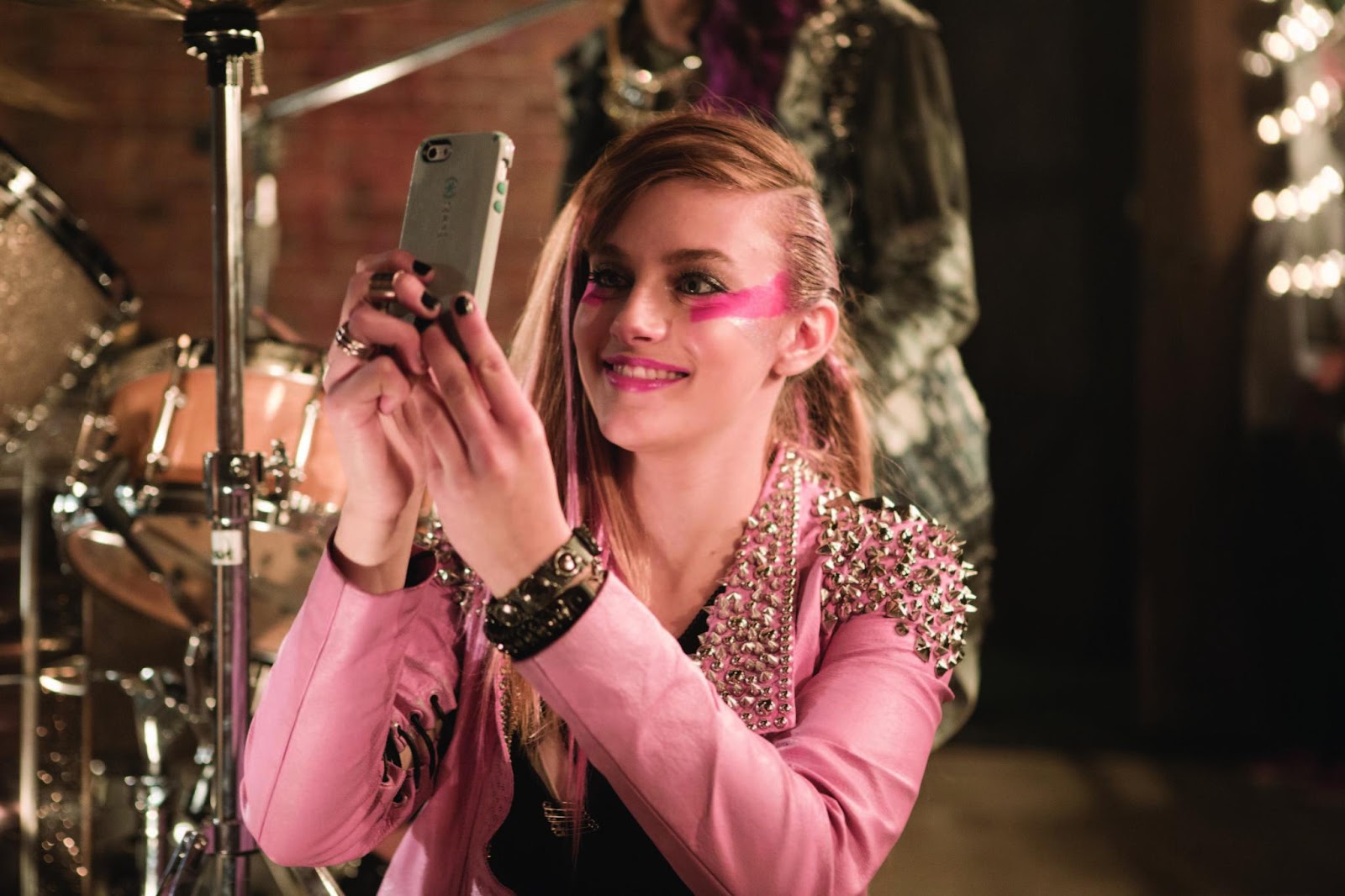 In fact, the filmmakers needed to present a Jerrica who is the exact opposite person that one would expect to be Jem. Unlike her sisters, who love to share the minutiae of their lives by posting around the clock on their social media accounts, Jerrica is extremely shy. Although she is a wallflower who cherishes her privacy, in her heart, she is a dreamer and a creator. And while she writes music alone in her room, she will soon find out that some talents are too special to keep hidden. Jem, established by the pet name that her father had for her before he died, is about to meet the world.

Chu walks us through our protagonist’s struggle: “Jerrica has a gift, and it’s up to her sisters to draw that out of her. Once she’s empowered, once the world literally hands itself to her and says, ‘We follow you,’ she has to decide what kind of a person she’s going to be. Is she going to be a hero, or is she going to be a villain? That’s a huge struggle for a teenage girl to go through as she attempts to fit in with her high school friends—or with her sisters.”

The performer who stood out among all others was Aubrey Peeples, who has starred as Layla Grant on ABC’s Nashville since 2013. The versatile singer, dancer and actress knew she was headed for an enormous task when she signed on to portray both Jerrica and Jem, but she was up for the challenge. Peeples appreciated that Jerrica wasn’t starstruck; rather, she cares predominantly about her music and family. Peeples offers some insight: “Jerrica has had to take care of her younger sister because they grew up without a mom. Now that their dad is gone, she has to take control of everything. She is alone in this position, but she rises to the challenge.” 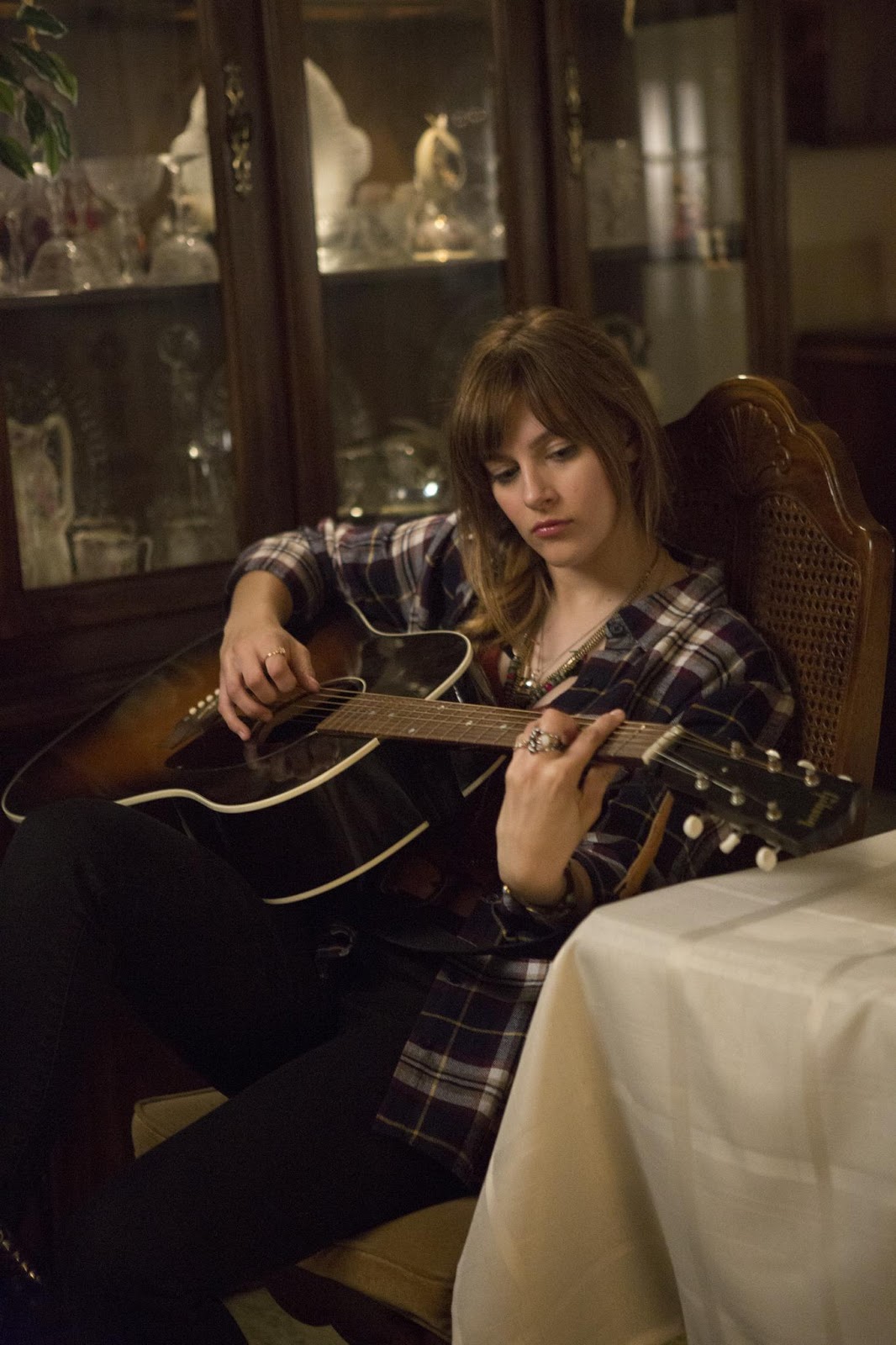 While too young to have embraced the original animated series Jem and the Holograms as a young girl, that didn’t stop Peeples from being moved by the series’—and now the film’s—timeless tropes of commitment to family and embracing one’s signature creativity. She shares: “I love the messages of aspiring to reach your goal and honoring all cultures. I was also thrilled that the story looks at the double-edged sword of social media. I don’t think that we’ve had a film that comments on both the all-consuming nature of it…as well as how it can form a connection among people all around the world.”

Chu provides a bit of insight into Peeples’ casting: “When we met Aubrey, we knew right away that she was the one. She wasn’t just a great singer, she had an old soul that’s rare to find in young actors today. She loves analog over digital, and she could care less about fame. Instead, she was all about honesty in her craft. She was powerfully subtle in Jerrica’s quiet moments, then explosive and commanding in Jem’s performances on stage. It was pretty extraordinary to watch. She was everything we needed in our new Jem.”

Opening exclusively at Ayala Malls Cinemas nationwide on Nov. 4, “Jem and the Holograms” is distributed by United International Pictures through Columbia Pictures.

New “Spider-Man” to Be Released Worldwide in IMAX 3D Cinemas