From the Oscar-winning director of “The King’s Speech” comes Universal Pictures’ controversial and provocative drama “The Danish Girl” starring Academy Award-honorees Eddie Redmayne (“The Theory of Everything”) and Alicia Vikander (“The Man from U.N.C.L.E.”).

The film will be shown exclusively at Ayala Malls Cinemas starting February 03, 2016. 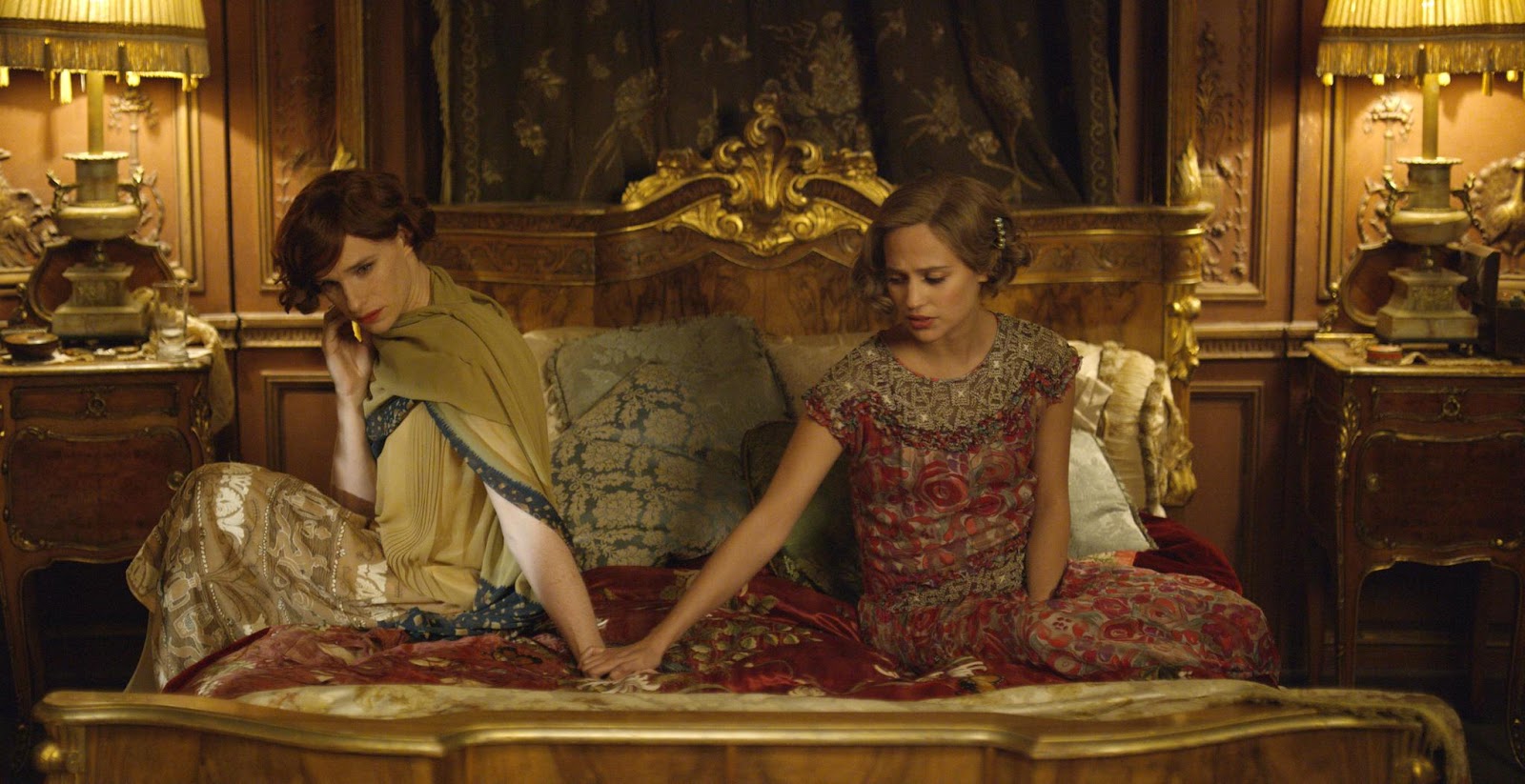 Based on the book by David Ebershoff, “The Danish Girl” tells the extraordinary story of Lili Elbe, one of the world’s first people to undergo gender confirmation surgery, and the powerful love story of two people who go through Lili’s journey together. It movingly portrays a marriage going through a profound transformation.

In 1926 in Copenhagen, artist Einar Wegener (Redmayne) is married to Gerda Wegener (Vikander) and is revered for landscape paintings. Gerda is also an artist, less renowned but steadily working as a portraitist of prominent citizens. Theirs is a strong and loving marriage, yet personal and professional epiphanies have eluded them both.

That all begins to change one day when, on deadline for a portrait, Gerda asks her husband to fill in for a model by putting on a dress so that she can finish the painting. The experience is transformative, as Einar soon realizes that being Lili is an expression of her truest self, and she begins living her life as a woman. Gerda unexpectedly finds that she has a new muse, and renewed creative ferment. But the couple soon brush up against society’s disapproval. 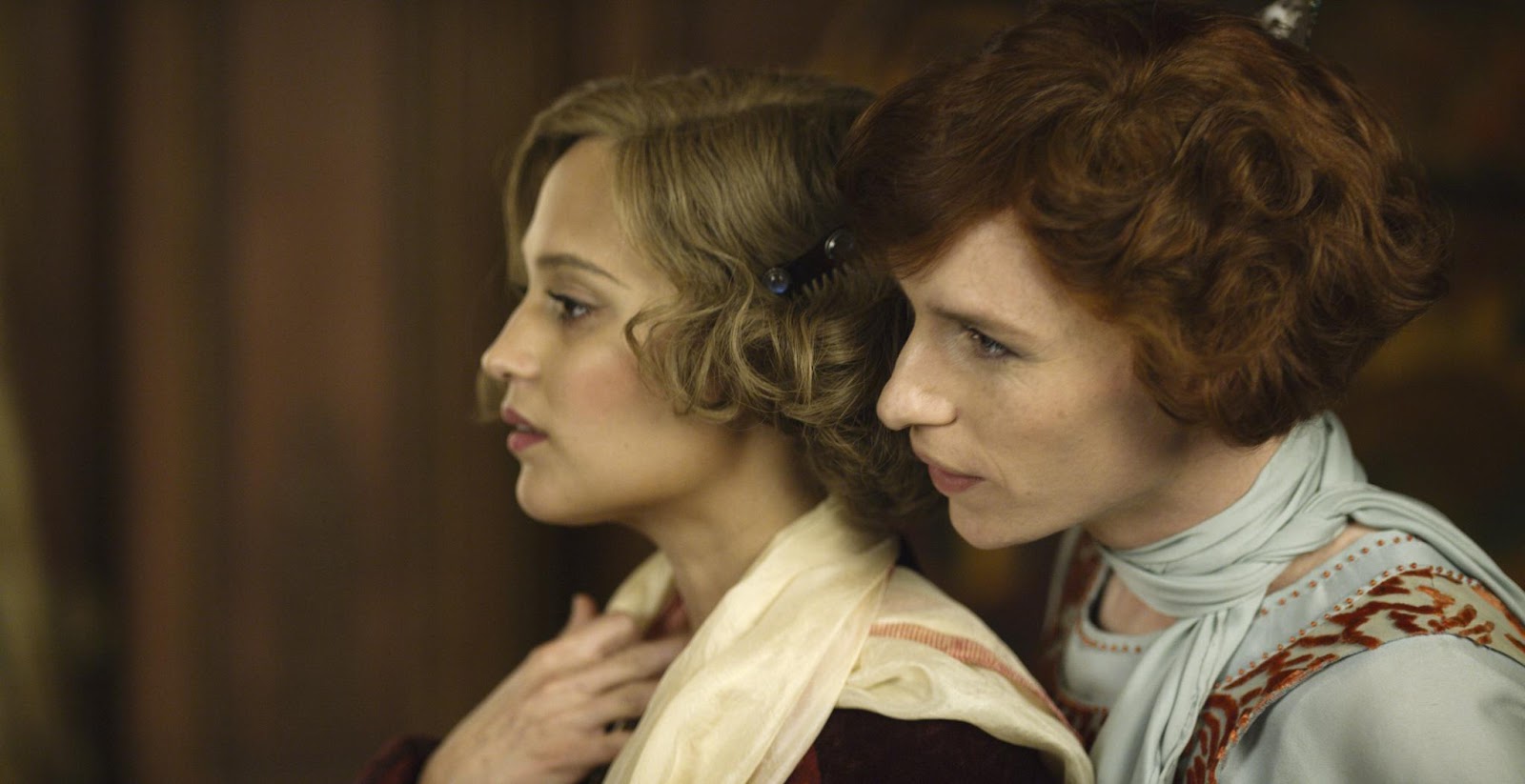 They leave their homeland for the more open-minded world of Paris. There, it is Gerda’s career that continues to flourish. The couple’s marriage evolves – and not without strain. But again and again Gerda supports Lili during her journey as a transgender woman. Through the other, each of them finds the courage to be who they are at heart.

“The Danish Girl” is distributed in the Philippines by United International Pictures through Columbia Pictures.