The new trailer for Ron Howard’s “In the Heart of the Sea” starring Chris Hemsworth, has just been released by Warner Bros. Pictures and may be viewed below. 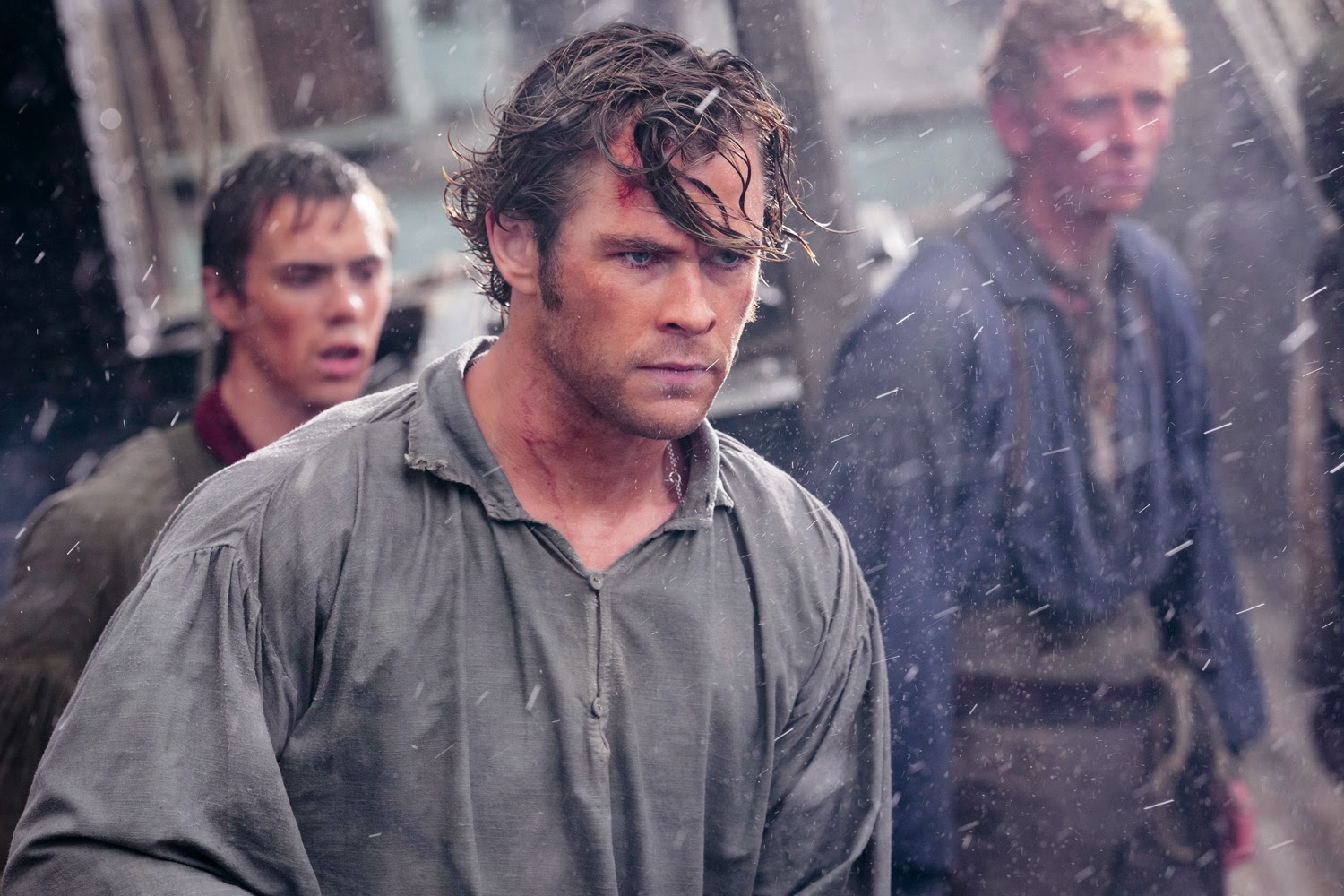 Tom Holland (“The Impossible”) also stars as young seaman Tom Nickerson, and Brendan Gleeson (“Edge of Tomorrow”) as the same man, 30 years later. Spanish actor Jordi Mollà (“Riddick”) is the captain of another ship, the Archimedes, who tries to warn the Essex of what may lie ahead.

Howard directed from a screenplay by Charles Leavitt (“Blood Diamond”), story by Charles Leavitt and Rick Jaffa & Amanda Silver (“Rise of the Planet of the Apes”), based on In the Heart of the Sea: The Tragedy of the Whaleship Essex by Nathaniel Philbrick, winner of the 2000 National Book Award for Nonfiction.

Opening across the Philippines on March 12, 2015 in theaters and IMAX®, “In the Heart of the Sea” is distributed by Warner Bros. Pictures, a Warner Bros. Entertainment Company.