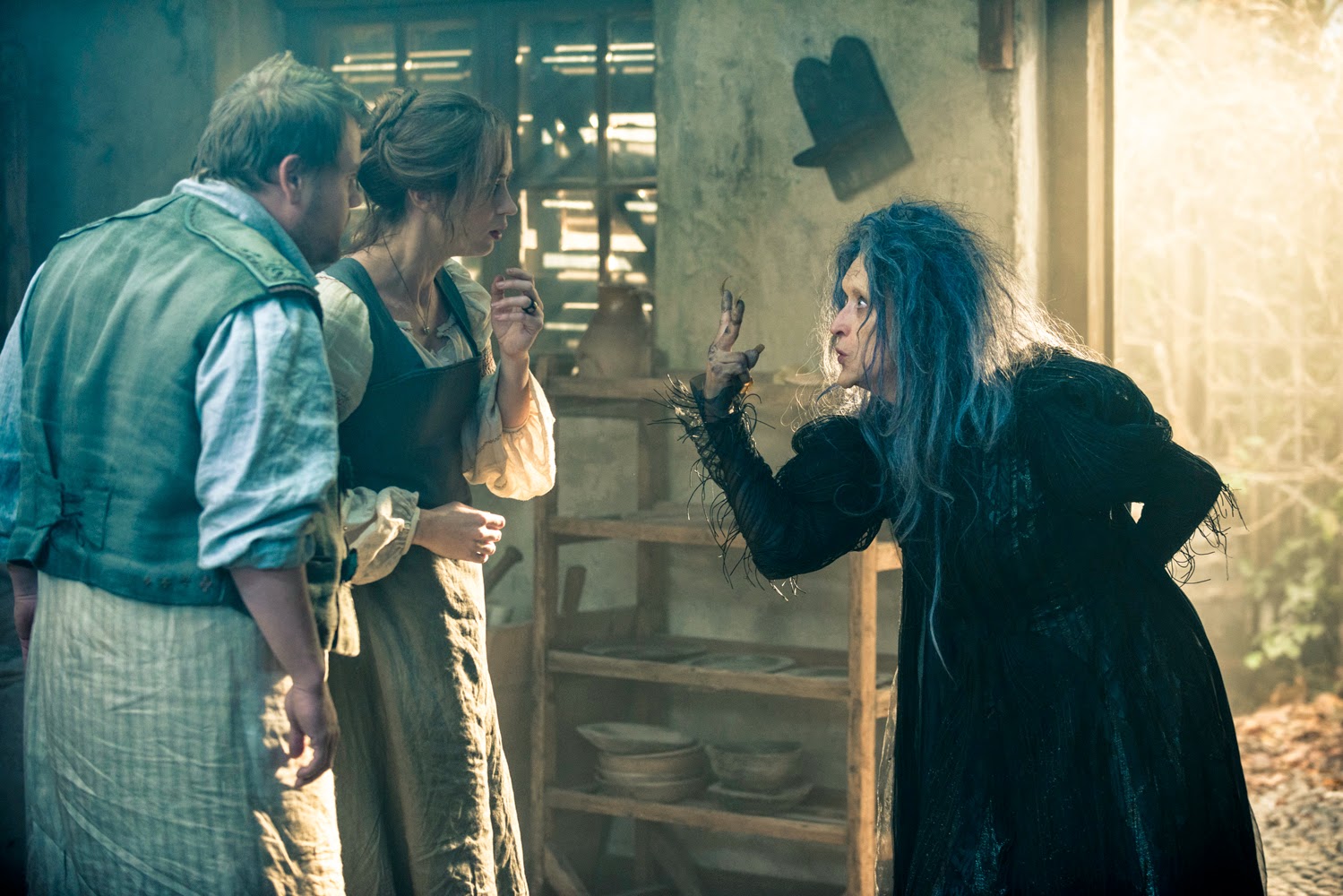 Twelve years ago, following the phenomenal success of the big screen adaptation of the Broadway musical “Chicago” (which won six Academy Awards®, including Best Picture), director Rob Marshall sat down with Stephen Sondheim and expressed an interest in directing a film version of one of the legendary composer’s stage productions. At the top of Sondheim’s list: “Into the Woods,” one of his most acclaimed – and poignant – works, and one which he thought would be a perfect fit for Marshall.

Marshall and his producing partner, John DeLuca, had been fans of Sondheim and James Lapine’s landmark musical since it opened on Broadway at the Martin Beck Theatre in 1987. In describing the piece Marshall says, “The story seamlessly intertwines Sondheim’s emotional, funny and brilliant score with Lapine’s intricate and masterful book, which is a modern twist on several beloved fairy tales, and is entertaining, while examining complex themes like the consequences of wishes, the parent/child relationship, greed, ambition, loss, and, perhaps most importantly, unconditional love and the power of the human spirit.”

Then in 2011, on the 10th anniversary of the 9/11 attacks, Marshall heard President Obama addressing the families of the victims. In an effort to console them, Obama said, “You are not alone…No one is alone.” The phrase “No One is Alone,” which is also one of the most moving and memorable songs from “Into the Woods,” struck a chord with Marshall, and in that moment he knew that the time was finally right to bring the beloved musical to the screen. 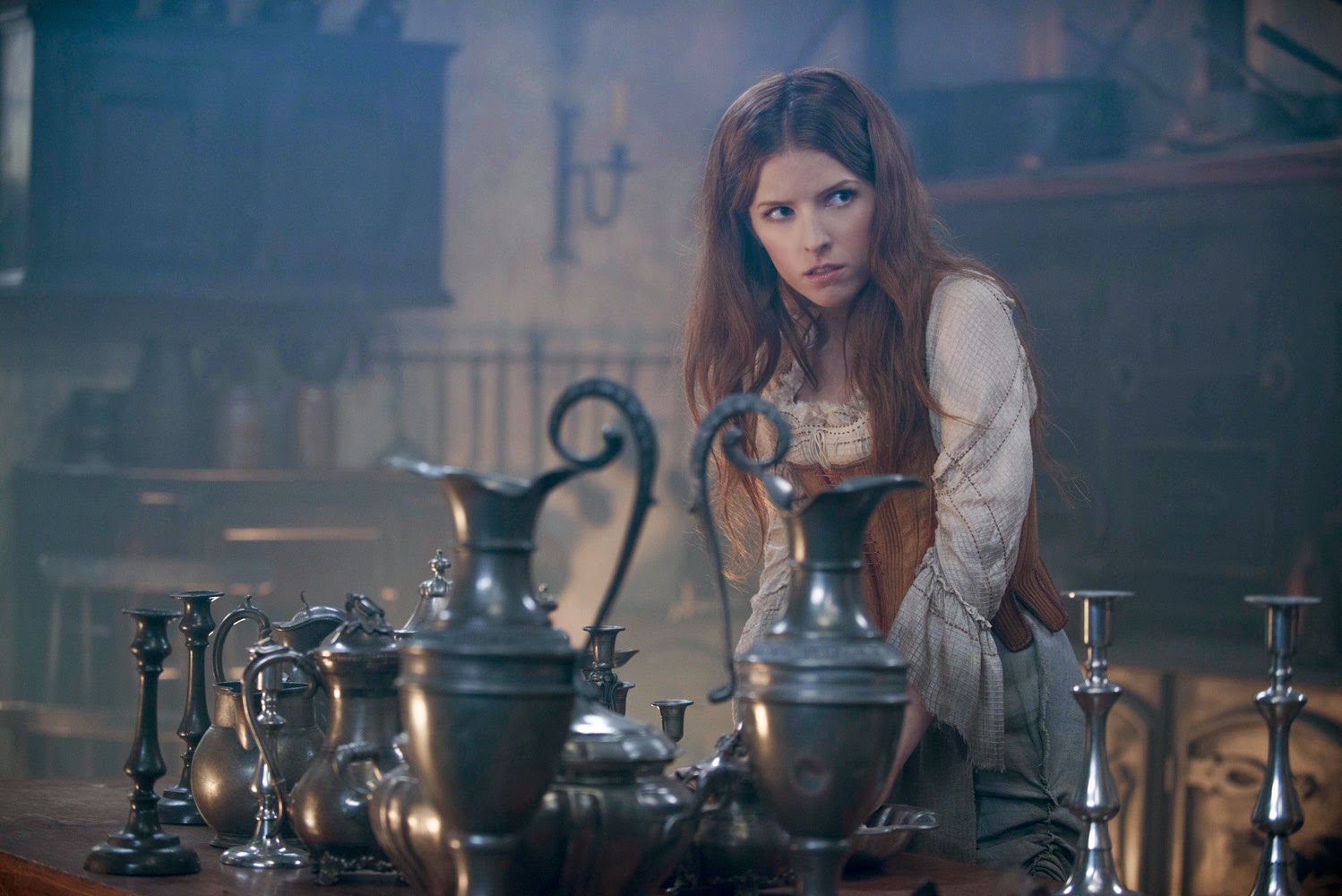 “In many ways, I think ‘Into the Woods’ is a fairy tale for the 21st century post 9/11 generation,” Marshall says. “Sondheim and Lapine were way ahead of their time when they wrote it. The comforting knowledge that we are not alone in this unstable world gives us all that glimmer of hope.”
For Sondheim, “’No One Is Alone’” was written as a community song. “I believe Arthur Wing Pinero said that in writing a play, you tell the audience what you’re going to do, you do it and then you tell them that you’ve done it. If you tell them that you’ve done it, then it makes a package,” he says.

“’No One Is Alone’ tells them that we’ve done it,” Sondheim explains. “This is what the show has been about. No one is alone: we are all connected in some way and we are all responsible for each other’s actions. It’s something I believe firmly and it’s something that’s worth writing about.”
Marshall and DeLuca took their passion project to Disney, and immediately knew they had found the perfect company to bring the stage musical to life. “We were thrilled that the company embraced the project the way that they did,” says Marshall. “They were truly interested in expanding the definition of what a ‘modern fairy tale’ film could be.”

Producer Marc Platt, who joined the duo in making the film, says, “Disney is a company that historically tells the classic fairy tales, so moving forward it should also be the company that finds new, contemporary and unexpected ways to tell these stories.”

So after 27 years, the long-awaited classic was set to begin its journey forward. “The Woods of our story is universal, and can mean so many things,” Marshall says. “It is the place you go to find your dreams, confront your fears, lose yourself, find yourself, grow up and learn to move forward. It’s all part of life. So ‘Into the Woods’ we go, again and again…” 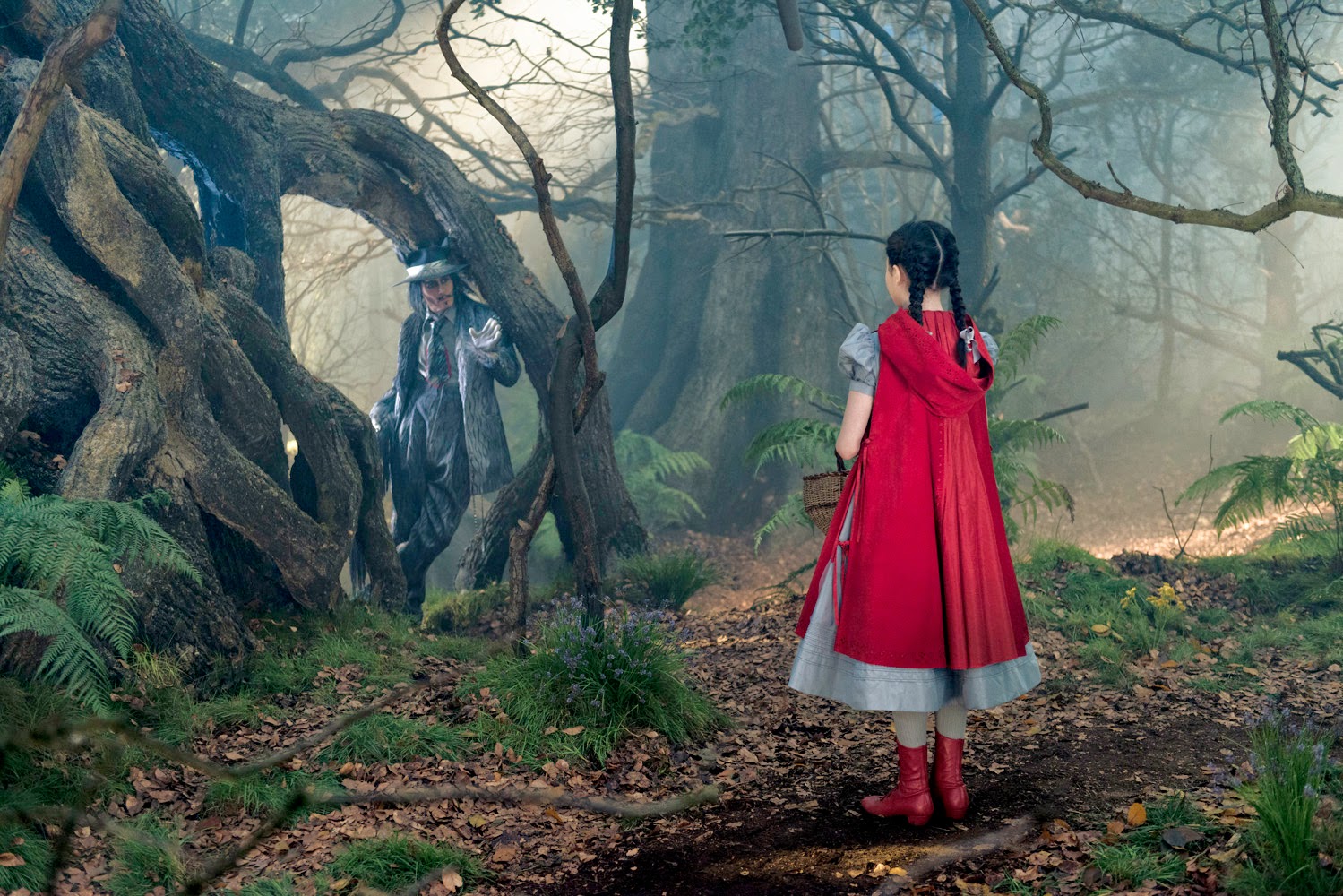