A story of self-discovery for the young ones, especially high school students going through peer pressure and acceptance, “Before I Fall” is a film based on the popular young adult novel of the same title by Lauren Oliver.

Directed by Russo-Young, “Before I Fall” brings us back to high school, a period we all quickly go through but seems to have lasting impact in our lives. The film sees a young popular girl, Sam (Zoey Deutch) who needs to relive a day in her high school life seven times before getting it right.

Sam seemed to have everything a teenage girl could want: popularity, a hot boyfriend, cool status, fun friends, loving family and seeming happiness. But beyond the superficial, Sam’s life wasn’t so charmed. She was one of a clique of high school mean girls who made life hellish for those different from them. When she’s killed in a car accident, Sam is forced to relive her last day on Earth seven times in order to get things right. She attempts to make sense of what befell her and gain a better understanding of herself and others. In the process Sam evolves, learns to be a good person and comes to accept her fate. 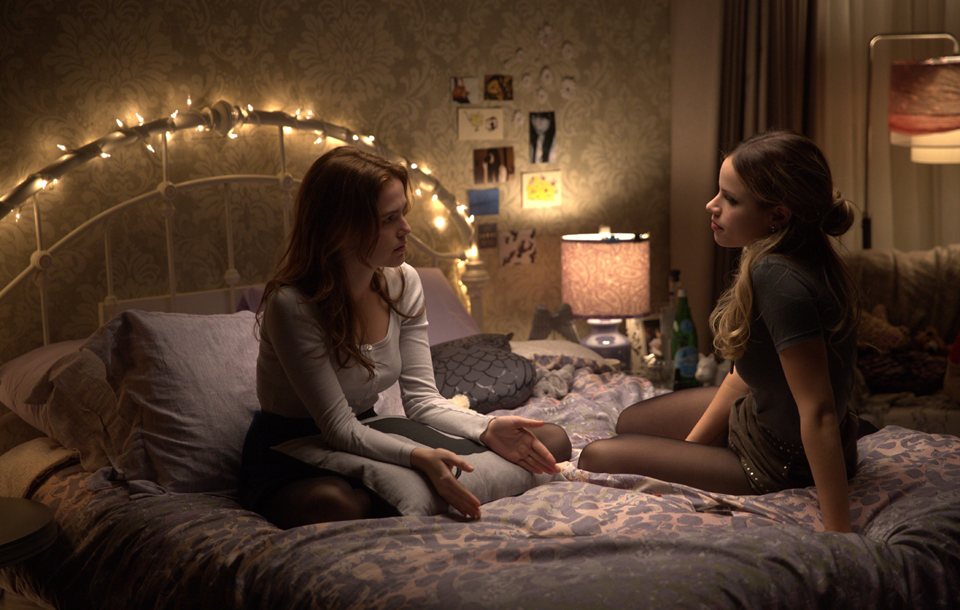 “When I read the book I was struck by how powerful Sam’s story was and what interesting questions were raised by the recurring day construct,” said Russo-Young. The emotional honesty of Sam’s posthumous journey made a strong impression on her. Lauren Oliver’s ability to balance the emotional and philosophical resonated with me on a personal level, as it reminded me of my friendships at that time in my life, how deep and all-encompassing they were, and the dramatic choices that I felt I was facing at the time,” said Russo-Young.

Russo-Young was mindful of the intense feelings experienced during teen years. “I think it’s a time in one’s life where we ask ourselves who we want to be in the most vivid manner,” she said. “And I believe that these are questions that are important to carry with us through all stages of life as well.”

While there is romance and humor, this is a tale that delves deeper than most teen dramas. “Part of what was exciting to me about making a movie that takes place at this particular age is that it’s a time of intensity and drama,” said Russo-Young. “It’s a moment when your peer relationships can feel like life or death. And because of this, I think teens are often more connected to what it means to be alive than we are at other times in life.” 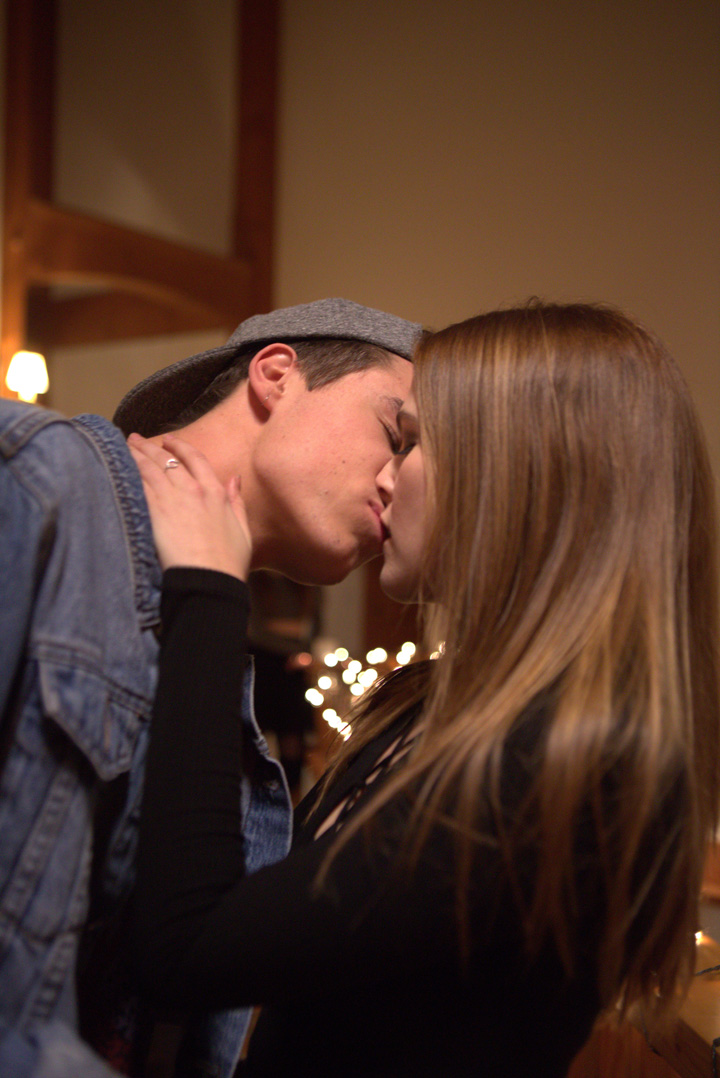 The emotional touchstones also spoke to the young stars. The first person narrative keeps the focus trained on Samantha “Sam” Kingston, played by young star-in-the-making Zoey Deutch. “’Before I Fall’ is thoughtful, painful and beautiful,” said Deutch. “It sort of makes you feel a multitude of things. It also has some beautiful ideas that stick with you for a long time.”

A uniquely told story, much of it transpires post-mortem, though temporal issues are intentionally mysterious. “In preparation for the movie I explored the idea of time and what I discovered was that time is a highly debated topic, which I found inspiring, “ said Russo-Young. “There have been two major perspectives on time—cyclical and linear- and in Before I Fall, Sam is trapped in cyclical time, with a day recurring for eternity. “

“Before I Fall” opens March 8 in cinemas nationwide, distributed by Pioneer Films.