The first trailer of Columbia Pictures’ faith-based thriller “Risen” has just been revealed and may be viewed  below.

“Risen” is the epic Biblical story of the Resurrection, as told through the eyes of a non-believer. Clavius (Joseph Fiennes), a powerful Roman military tribune, and his aide, Lucius (Tom Felton), are tasked with solving the mystery of what happened to Jesus in the weeks following the crucifixion, in order to disprove the rumors of a risen Messiah and prevent an uprising in Jerusalem. 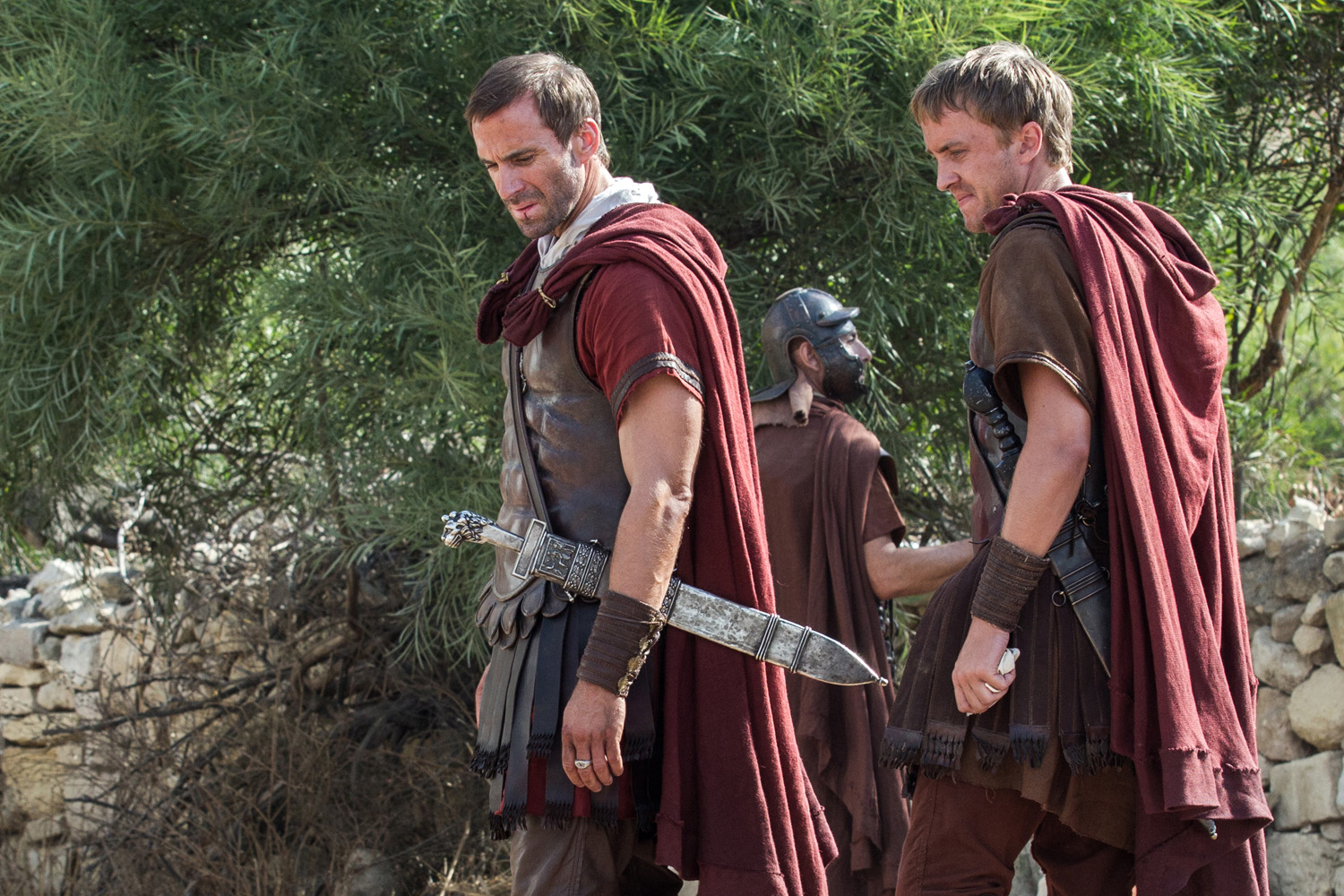 Jim Sturgess Finds Himself in the Eye of the “Geostorm”