ReZirb
Home Entertainment Ryan Guzman, Ready for His Close-Up in “The Boy Next Door” 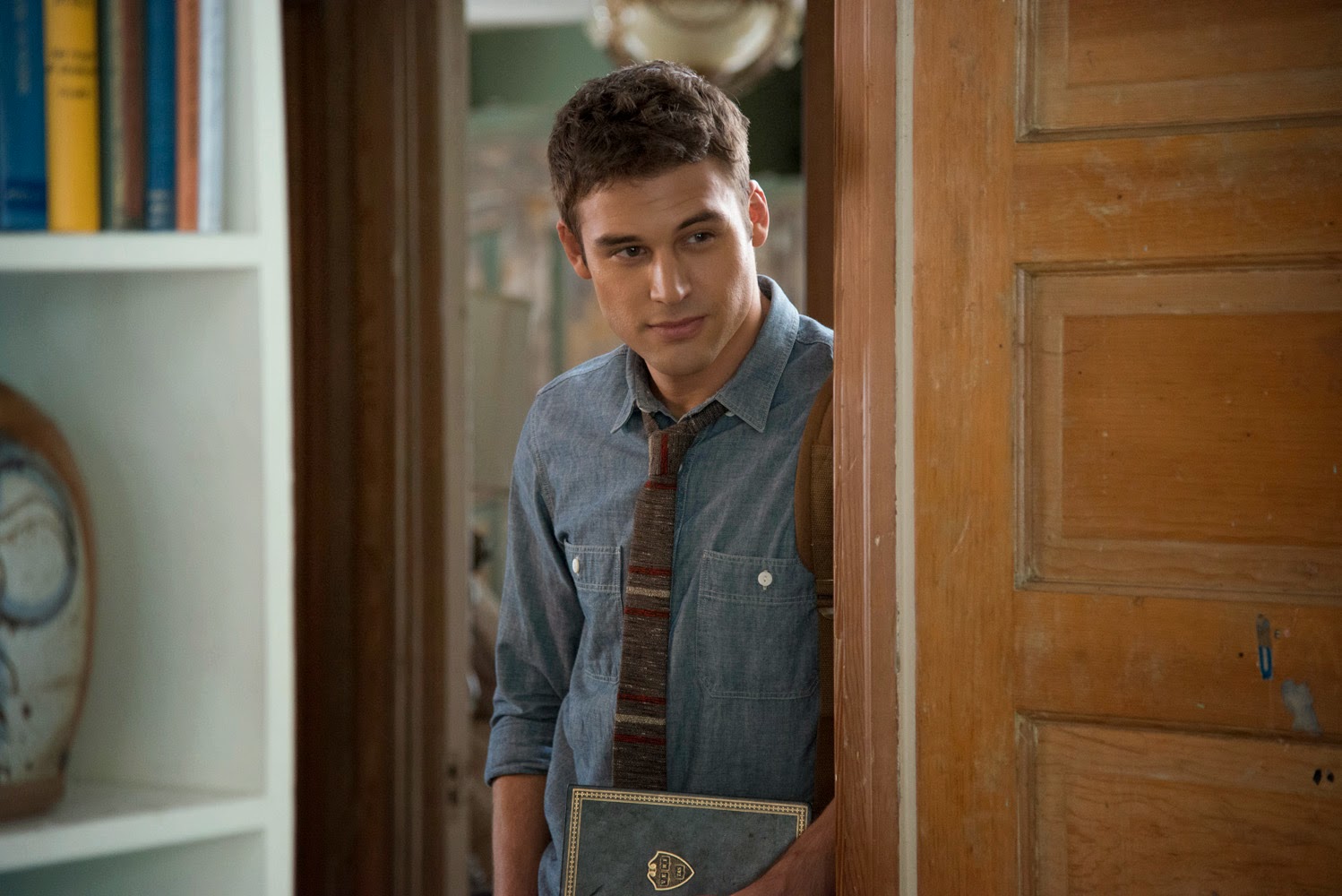 During the audition process for the part, Guzman learned from his manager that Lopez wanted him to participate in a table read. He laughs: “When I was told that she wanted me to come in, I thought it was a prank. But they assured me it was real, so I read the script. I loved the character because Noah was so dark and completely different from anything I’d ever done.”

Director Rob Cohen (“The Fast and the Furious”) shares what drew him to Guzman for the role: “We had a cold reading of the script one Tuesday night at Jennifer’s, and the first guy who walks in was Ryan. We were amazed, but he was the first actor so we thought, ‘He’s great, but let’s see who else is out there.’ We read about 150 other young actors, but we finally got to the point where we realized that the best guy we had seen was Ryan.”

Lopez adds that she appreciated the honesty of his performance: “We knew that it was such a challenging role for any young actor, but Ryan came in and right away showed us he knew what he had to do to play this character. We did make him read several times, because going from the boy next door to a sociopath is no small feat for an actor of any age or experience.” 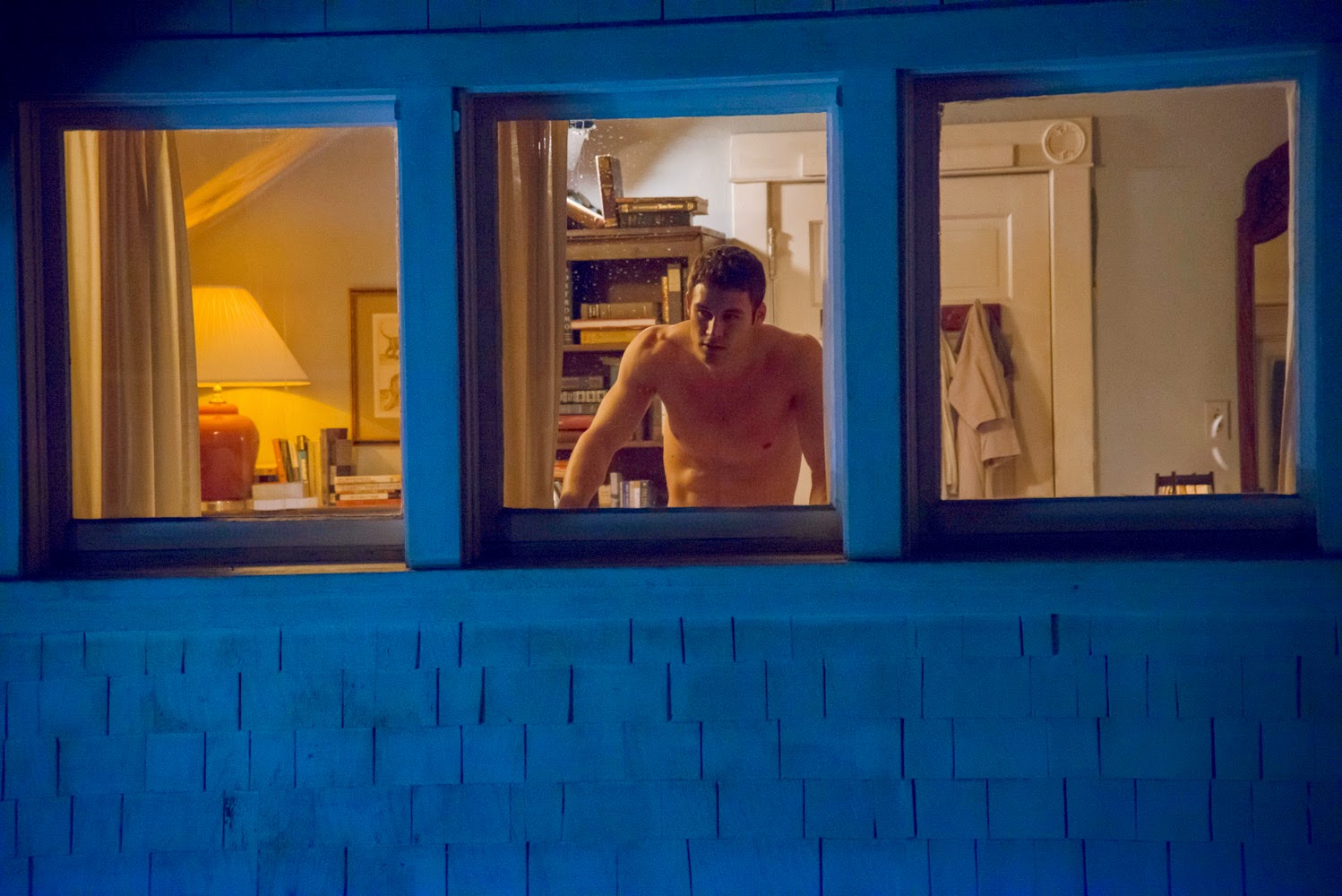 As it turns out, Guzman connected with both sides of his character. He elaborates: “We’ve all been there with our first loves, where we didn’t know how to handle the love or how to interpret what the new feelings were. This was an opportunity for me to experience that again, and obviously show a dark side that I’ve never shown anybody. That was the attraction to the whole character, demonstrating that I could be a bad guy.”

Getting into the character of Noah required intimate and lengthy dialogue between Guzman and Cohen. Cohen shares: “We talked a lot about what is the meaning of obsession, what happens when you’re obsessed. We discussed the trigger mechanisms and how the obsession has nothing to do with the target of your obsession, and it becomes a horrible round-robin of need and want and self-loathing and punishment and anger at the object of your love for not giving you what you want. So we built it up, scene by scene. I drew him a chart that showed levels of intensity where the mania was starting to happen…and where it had clearly become a departure from reality.” 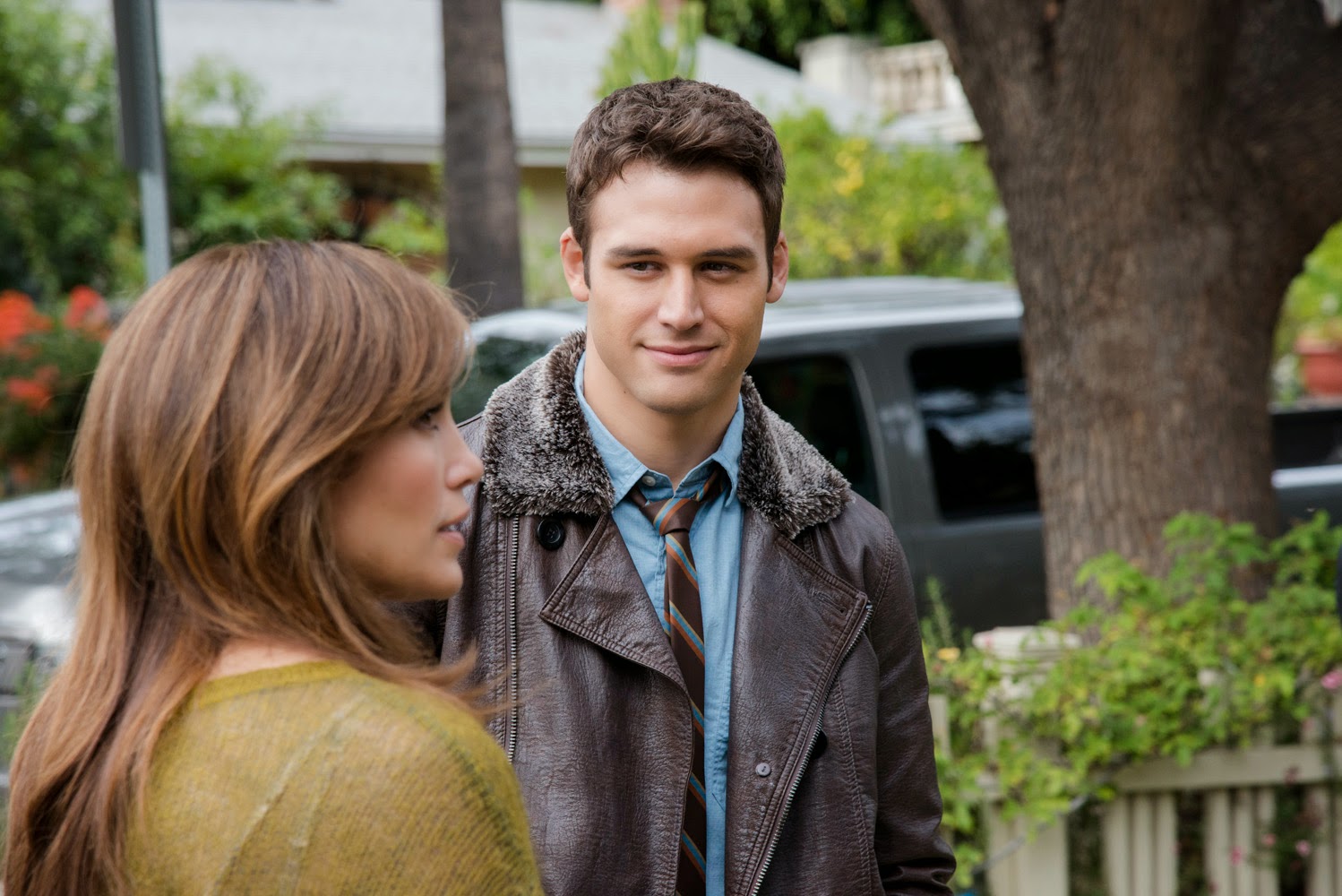 Cohen knew that Lopez was the perfect partner to help Guzman discover Noah. Of his star and producer, he commends: “Jennifer is a totally open partner in achieving a scene or moment. She is so good at carving out moments and communicating her emotions without it being a wholly intellectual thing; it’s just natural. It’s hard not to love Jennifer.”

Guzman concurs with Cohen’s assessment of Lopez: “At the beginning of filming, I was nervous. Of course I knew I was going to have incredibly intimate scenes with Jennifer, and I was still unsure of how to play it. But as soon as we got going, I felt at ease. I learned so much just from watching her work. We worked incredibly well together to make the story line as good as it could possibly be.”

Popular Girl Lives And Dies Seven Times In “Before I Fall”