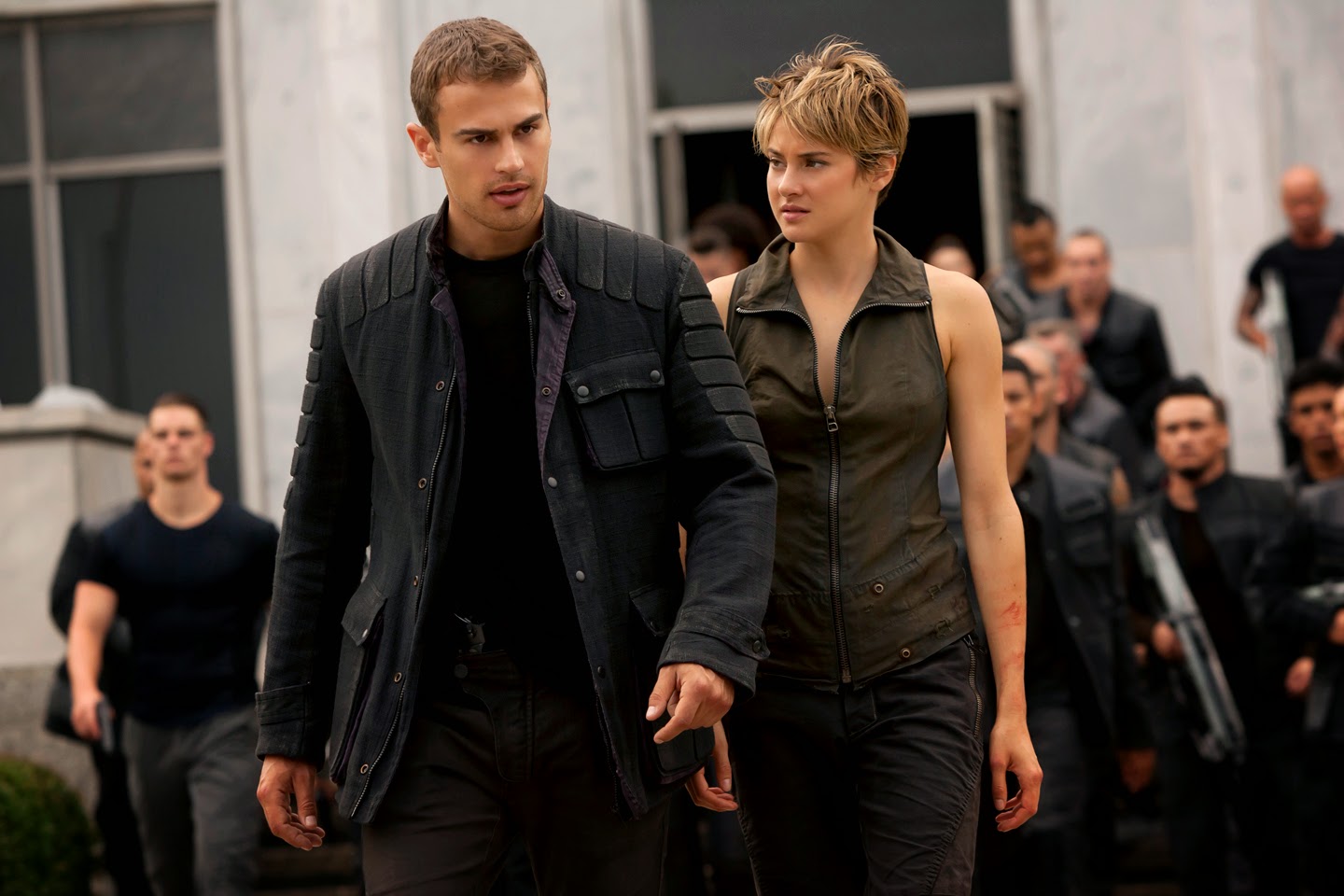 Based on the is based on author Veronica Roth’s New York Times best-seller of the same name that has sold nearly 30 million copies worldwide. The film is directed by Robert Schwentke from a screenplay by Brian Duffield, Akiva Goldsman and Mark Bomback and produced by Douglas Wick and Lucy Fisher following its first “Divergent” feature film that grossed nearly $300 million at the global box office. 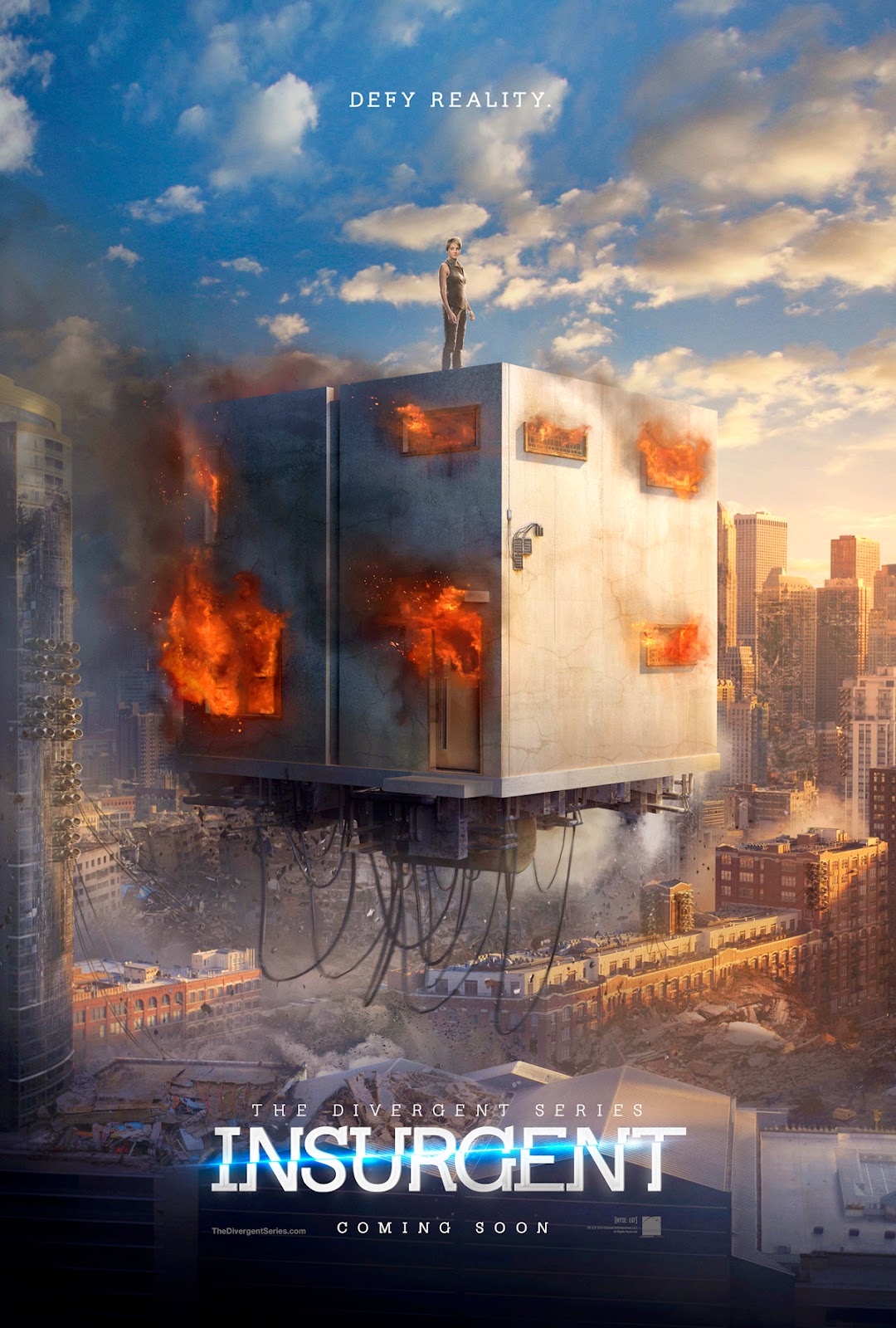 “Insurgent,” the second feature film of the action adventure franchise raises the stakes for Tris (Woodley) as she searches for allies and answers in the dystopian ruins of a futuristic Chicago. Tris and Four (James) are now fugitives highly-wanted by Jeanine (Winslet), the leader of the power-hungry erudite elite. Racing against time, they must find out what Tris’ family has sacrificed their lives to protect, and why the Erudite leaders will do anything and everything to stop them. Haunted by her past choices but desperate to protect the ones she loves, Tris, along with Four, faces one impossible challenge after another as they unlock the truth about the past and ultimately, the future of their world. 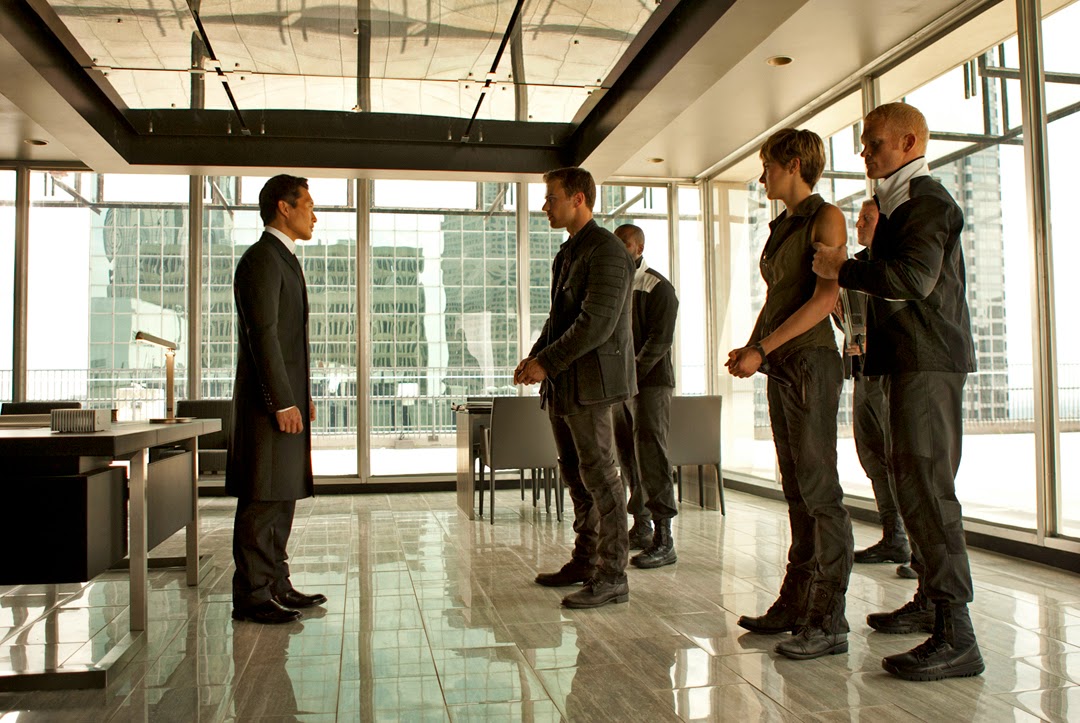