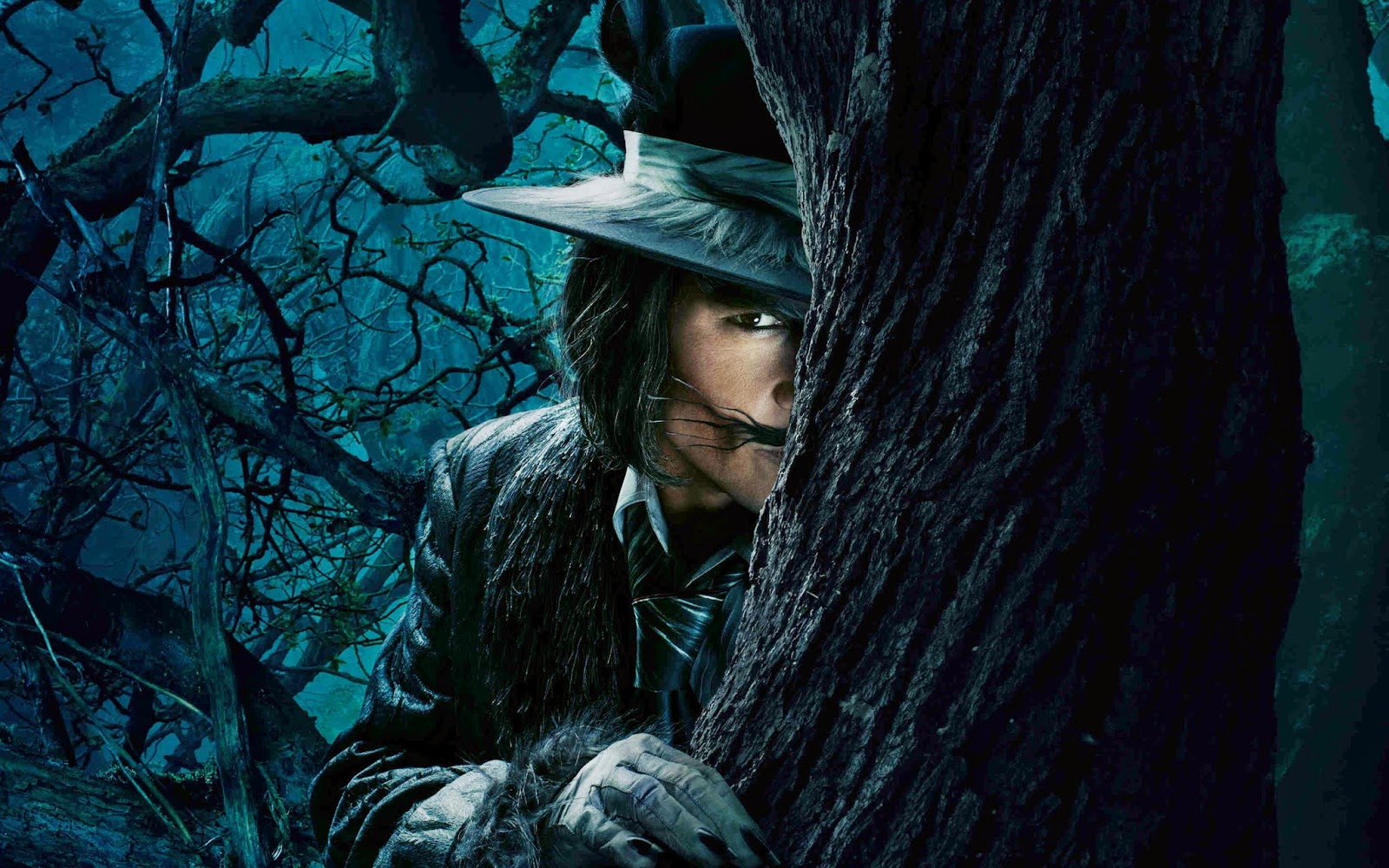 Re-inventing his cinematic look yet again, Johnny Depp stars as the The Wolf in Walt Disney Pictures’ new fantasy adventure “Into the Woods.”

When director Rob Marshall approached Johnny Depp (“Sweeney Todd,” “Alice in Wonderland”) about bringing the predatory character of the Wolf to life, the actor was quick to sign on. Having worked with Marshall on “Pirates of the Caribbean: On Stranger Tides,” Depp shares a similar sensibility with the director, and says, “I’d shoot the phone book with Rob if he asked. He’s the real thing.”

In discussing the character of the Wolf, screenwriter James Lapine says, “The Wolf is the feral creature in the storytelling. He’s the unguarded, animalistic presence embodied, rather amazingly, by Johnny Depp, who we also see as seductive. It’s the seduction of the wild.”

Bringing the fairy tales into a realistic setting, which was one of composer Stephen Sondheim and Lapine’s original goals with “Into the Woods” was one aspect the Depp found very appealing. The actor says, “I loved the idea of taking all these fairy tales that we’ve grown up with and bringing them all to life in one large musical. We get to know more about them which turns out to be even spookier and funnier than imagined, so it’s just a brilliant idea. And it’s so beautifully put together.”
A long-time fan of Sondheim, Depp adds, “Stephen’s work is just magnificent…he’s a living legend. His compositions and his ability to translate into song what the characters are feeling, is just miraculous. His material is very complicated to read and very complex to sing. If you’re not a trained singer you have to really dig in deep to find those things that help you feel and understand the meaning of each lyric. But there’s something very exciting about challenging yourself to see if you can get to that place.” 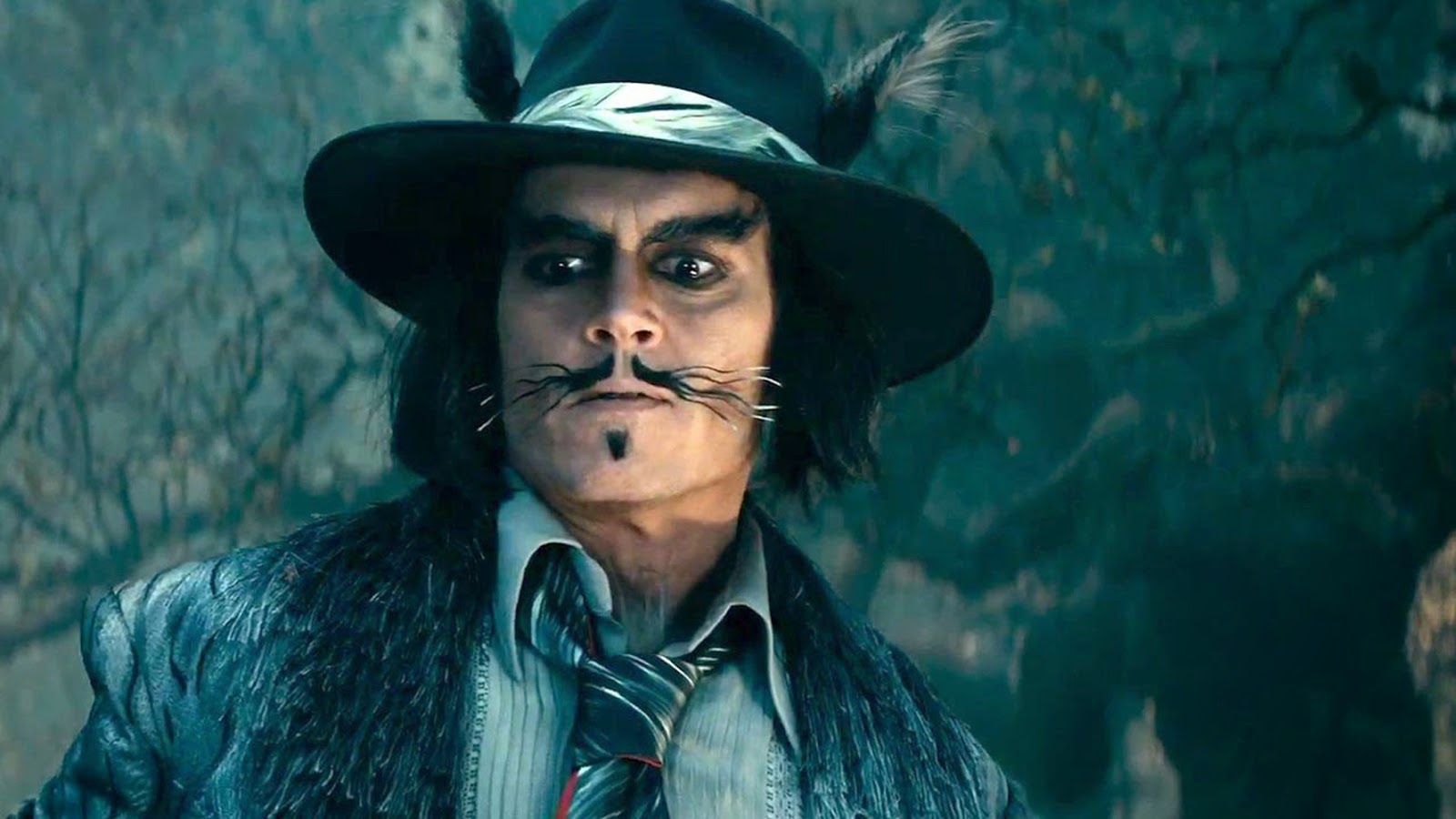 As for Marshall’s style of directing, Depp praises, “His approach is very pure, and his vision of the author’s work and the choices that he made were very beautiful and emotional. He has a fine understanding of subtext and a very unique way of approaching it, and he knows that sometimes what is not said is just as important as what is actually said.”

Right after “Into the Woods,” Depp recently wrapped production on “Alice in Wonderland: Through the Looking Glass.”