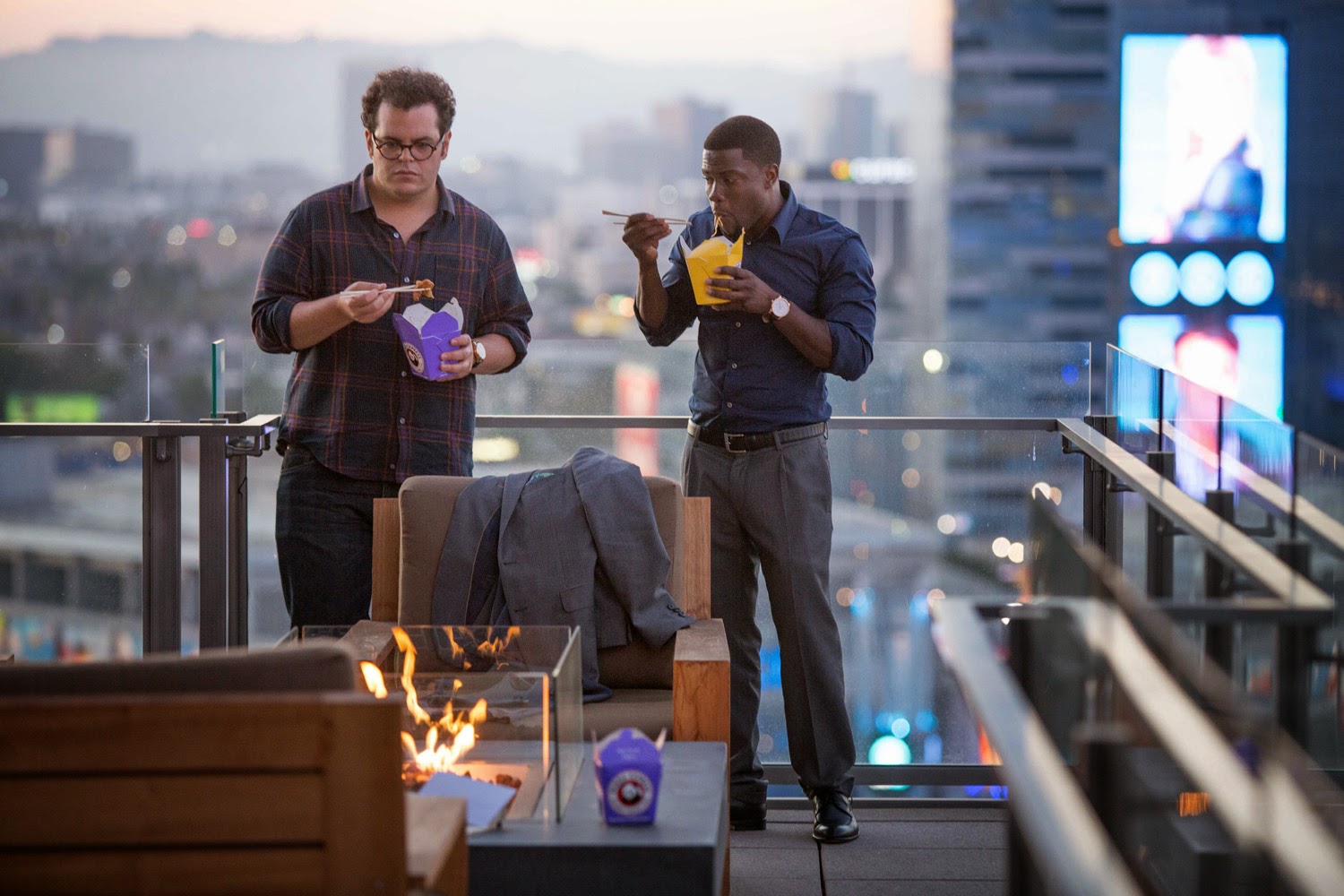 The genesis for the premise of Columbia Pictures’ new comedy “The Wedding Ringer” can be traced all the way back to a random phone call director Jeremy Garelick received from a high school classmate.

“A person I knew in high school called me out of nowhere many years later and said ‘Rebecca and I are getting married,’ recalls director Garelick. I said ‘Congratulations’ and in my mind I am thinking ‘Who’s Rebecca and why are you calling me?’ He asked me to save the date, but I’m thinking why would I even go to this wedding? I wasn’t really friends with this guy in high school, but a month later he called again and said ‘Rebecca and I would be honored if you would be in our wedding party as one of my groomsman.’ I was caught off guard and didn’t know what to do, so I said yes and after I hung up the phone, I thought, ‘What did I just agree to’? Now I have to fly from Los Angeles all the way back east for this wedding with people I don’t even know.”

Being young and a good sport, Garelick decided to make the most of the wedding and be a supportive friend and groomsman. But when he arrived, there was another surprise waiting for him.

“I showed up to the wedding because I thought, what’s the worst thing that could happen? I was single and weddings have good food and lots of girls, but when I got there I discovered that there’s only several groomsmen yet there were 15 bridesmaids. I felt bad for him and it was clear that this guy didn’t have any friends. So I started telling stories, making up things about how great this guy is and how we used to hang out and run on the track team together and what a great athlete he was. At the end of the night I thought to myself, I should be getting paid for being at this wedding. And then it hit me, I should write a screenplay about this experience.”

Garelick then turned to screenwriter and friend, Jay Lavender, who he worked with at CAA.
“I had read Jay’s scripts and I was always a big fan of his work,” says Garelick. “I didn’t really know how to write a screenplay and I was just sort of learning, and Jay was a great guy and we had a similar sense of humor.”

“I loved Jeremy’s attitude and could see how hard he worked,” recalls Jay Lavender. “I called him and said ‘Let’s write something together.’ We both had ideas, and were going back and forth when he pitched me a great idea. He said, ‘What if there’s a professional best man?’ I immediately started laughing and we were at that age where you’re either in the wedding parties or the young guys at weddings. We thought it was so ripe to make fun of from the guys’ point of view that wasn’t mean about weddings, but that captured the pomp and circumstance of it. So we started working on the script together between our other projects and jobs.” 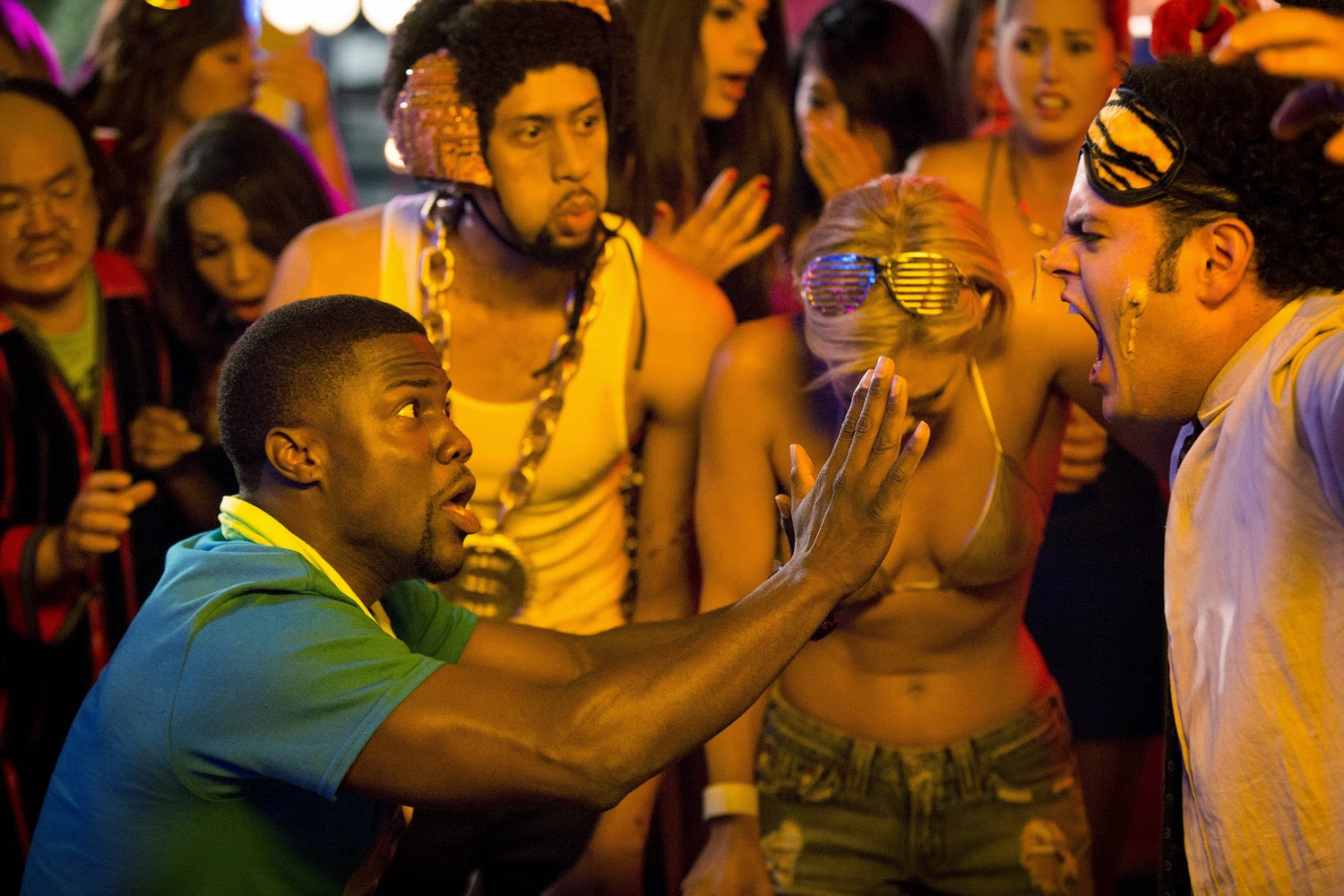 For Garelick, one of those other jobs was working for Joel Schumacher, who at the time was directing “Veronica Guerin” out of Dublin. Says Garelick, “I asked Jay if he wanted come over to work on the script, so he flew out to Dublin and he stayed in my hotel room and we finished it and felt we had something really special. I think that weddings make such great targets for comedy because most great comedies are crossroads in life stories and getting married certainly is a big one.”
All the years of working hard on sets prepared him to direct his first film. “I always wanted to be a director and when I moved out to Los Angeles, I was told to go work for a director,” reveals Garelick. “So I got a job working for Joel Schumacher and it was the greatest film school of all time. I met so many talented people, some of whom are actually working on this film. After Jay and I wrote `The Break-Up,’ we were able to be on set from start to finish and I learned a ton from Peyton Reed. Then when I worked on `The Hangover’ I was on set every day with Todd Phillips and so I was able to learn so much from great people.”

In “The Wedding Ringer,” Doug Harris (Josh Gad) is a lovable but socially awkward groom-to-be with a problem: he has no best man. With less than two weeks to go until he marries the girl of his dreams, Doug is referred to Jimmy Callahan (Kevin Hart), owner and CEO of Best Man, Inc., a company that provides flattering best men for socially challenged guys in need. What ensues is a hilarious wedding charade as they try to pull off the big con, and an unexpected budding bromance between Doug and his fake best man Jimmy.

Drones Target Suicide Bombers in “Eye in the Sky”