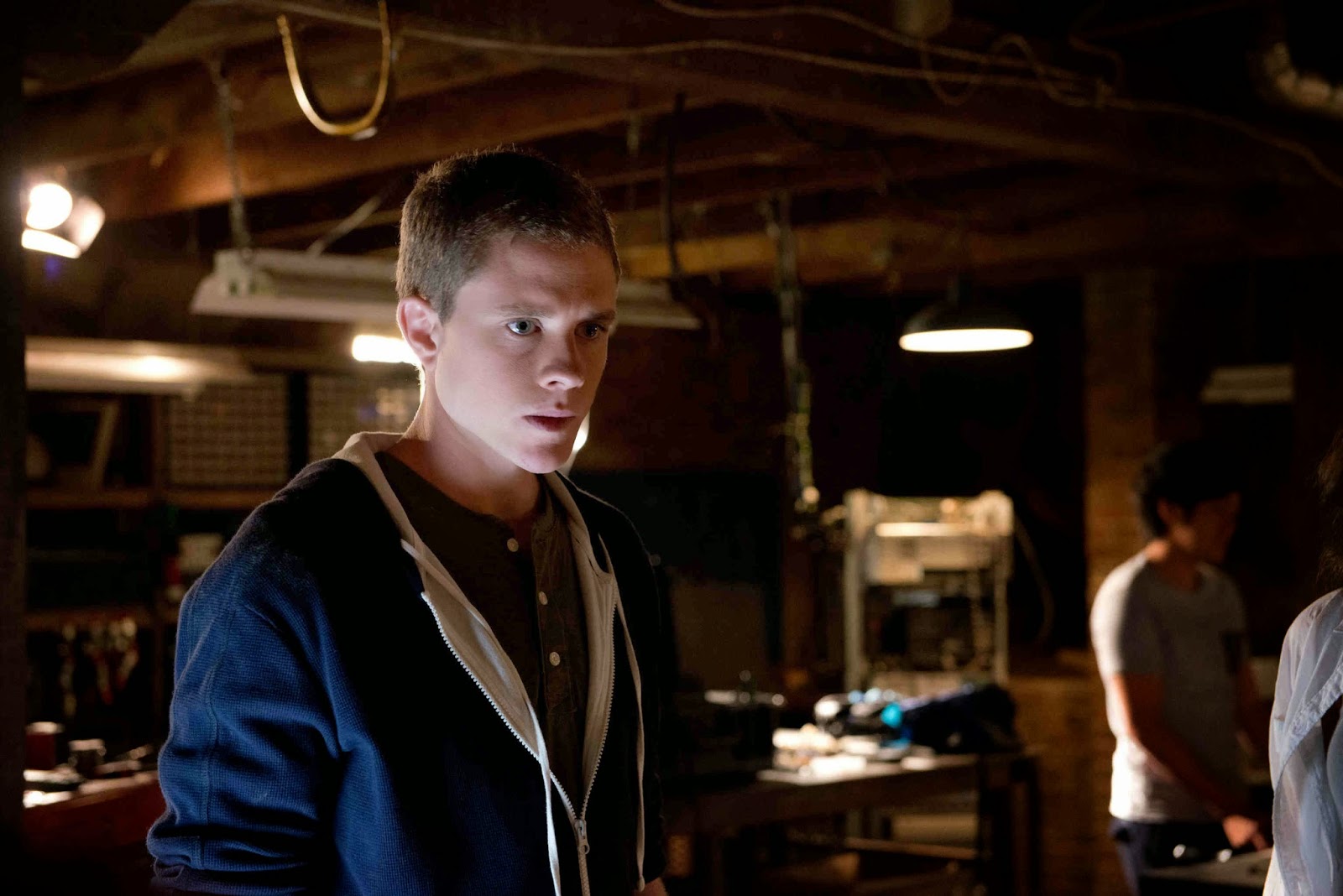 Weston leads the cast of “Project Almanac” as David, a smart kid with a very bright future who manages to build a working time machine with his friends, but he’s not particularly confident when it comes to striking up a simple conversation with his crush, Sofia Black-D’Elia’s Jessie.

While on the “Project Almanac” set in Atlanta, Georgia, Weston and Black-D’Elia took a break to talk about their characters briefly and how their characters fit into this found footage time travel adventure.

Question: Tell us about the first time you read the script. Did your roles stick out to you and what did you think of the blend of time travel and found footage?

Jonny Weston: I don’t think found footage has been nearly kind of gotten into quite yet. It’s an entirely new style of filming and everything like that is new so it was a challenge. I knew it was a challenge ahead of time and it was exciting to look into. And then [producer] Michael Bay, obviously, has been putting out amazing work, so … [Laughs]

Sofia Black-D’Elia: [Laughs] He’s been pretty good lately, I guess. I first read the script and I thought it was so cool to have this time travel idea and make it also feel super real because I think that’s really appealing like with “Chronicle” and films like that, when you feel like it’s really happening to teenagers and I think that’s why I really was attracted to the script. The dialogue felt like it was really happening and even though these crazy circumstances were put upon the kids, they still reacted the way that a teenager would actually react in that situation and I didn’t think it was overdone or anything. And I think that found footage kind of lends to that, so it feels like this really realistic kind of documentary-style thing, these kids can build a time machine and what happens next.

Weston: It really seems like what kids would do with a time machine if they got it. It was written honestly and not for slap-me comedy or anything. It has some deep moments. It’s really well done I think.

Q: Who are your characters beyond the time travel element? Who are they as people?

Weston: My character is David and his father passed away when he was young and left him kind of something behind. Essentially, I’m this kid with a couple of really close friends. Not necessarily popular, you know? And then I meet her and, I don’t want to give too much away, but we all end up getting involved with each other. So, yeah, my character’s kind of nerdy, kind of a smart kid and that’s the best I can do.

Black-D’Elia: My character is Jessie and I think at first she seems kind of like your typical popular girl, but she’s pretty badass in my opinion and I think she’s kind of the catalyst for a lot of things because being that they’re smarter and not that popular and all of that, I think that they may be a little bit tepid and afraid to get started with everything, and I think my character is kind of bored with where she’s at in school and life, really.

Weston: She definitely serves as an inspiration like the way that she comes in and brings the passion that we all kind of – not that we lack, but she brings kind of a level of balls. I don’t know.
Black-D’Elia: [Jokes] That’s really eloquent! Beautiful, yeah. Really beautiful and poetic.

Q: I haven’t heard anything about your mom in the story. A lot about your dad, but is your mom around? Is she part of the story?

Weston: Yeah, basically, my dad passed away so she raised me. Amy [Landecker], the actress, she’s actually beautiful. We shot some stuff together already and she is a large element to the story, even when she’s not on screen in terms of like, the way my character is and what his goals are in life and everything has a lot to do with her. 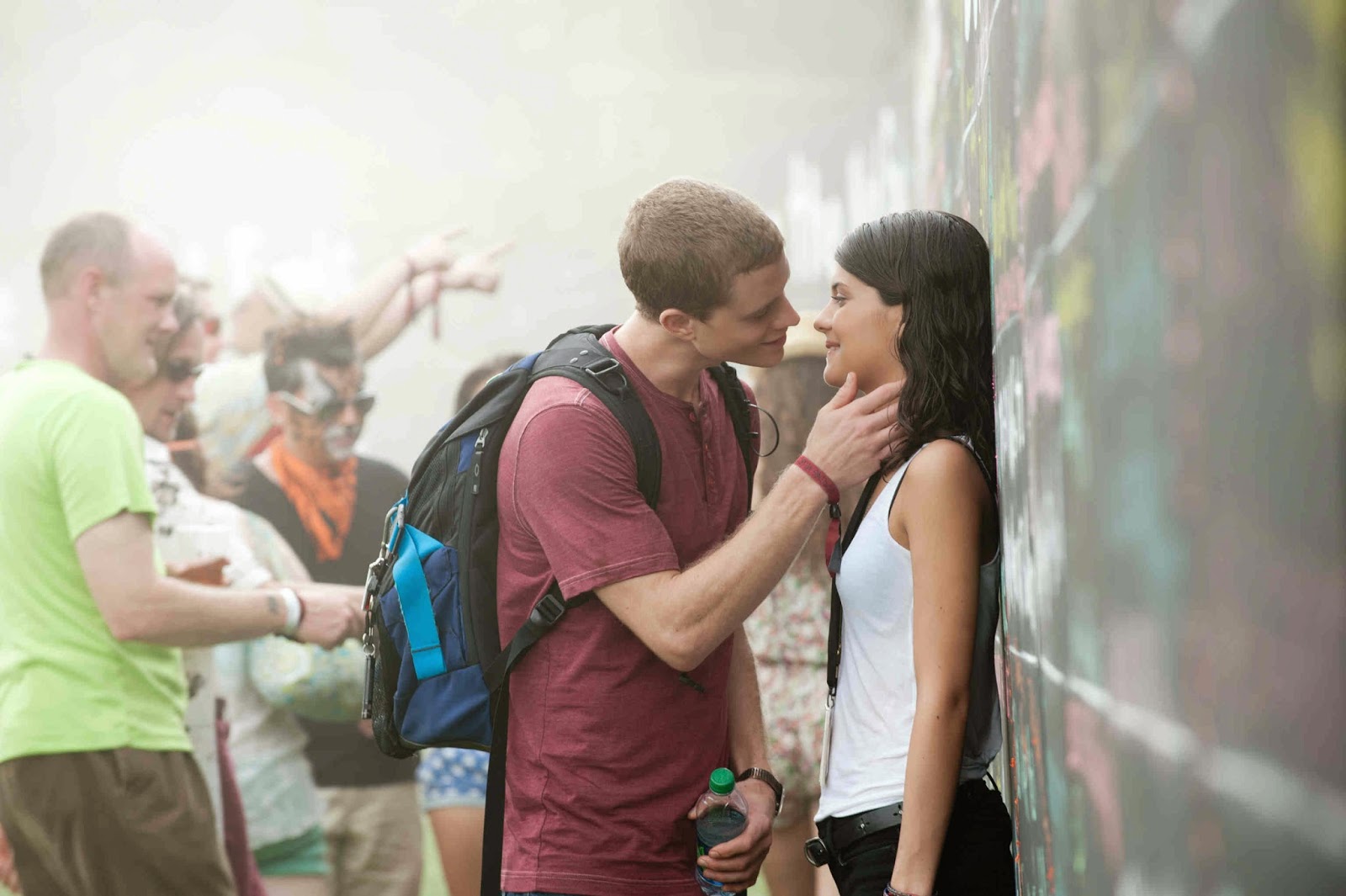