Chris “Ludacris” Bridges returns as Tej, brilliant tech-tactician and automotive mechanic extraordinaire. Revisiting a character every two years is a luxury that many actors do not get in the film business but for Chris “Ludacris” Bridges who marks his fifth turn as the automotive and tech tactician Tej, it’s a welcome sign when Morgan’s newest script shows up. Gone is the afro and garage coveralls Tej sported when he made his debut as a hustler in Miami’s illegal racing circuit in 2 Fast 2 Furious. These days he’s upgraded his wardrobe, toys and tools of the trade with the best that money can buy. 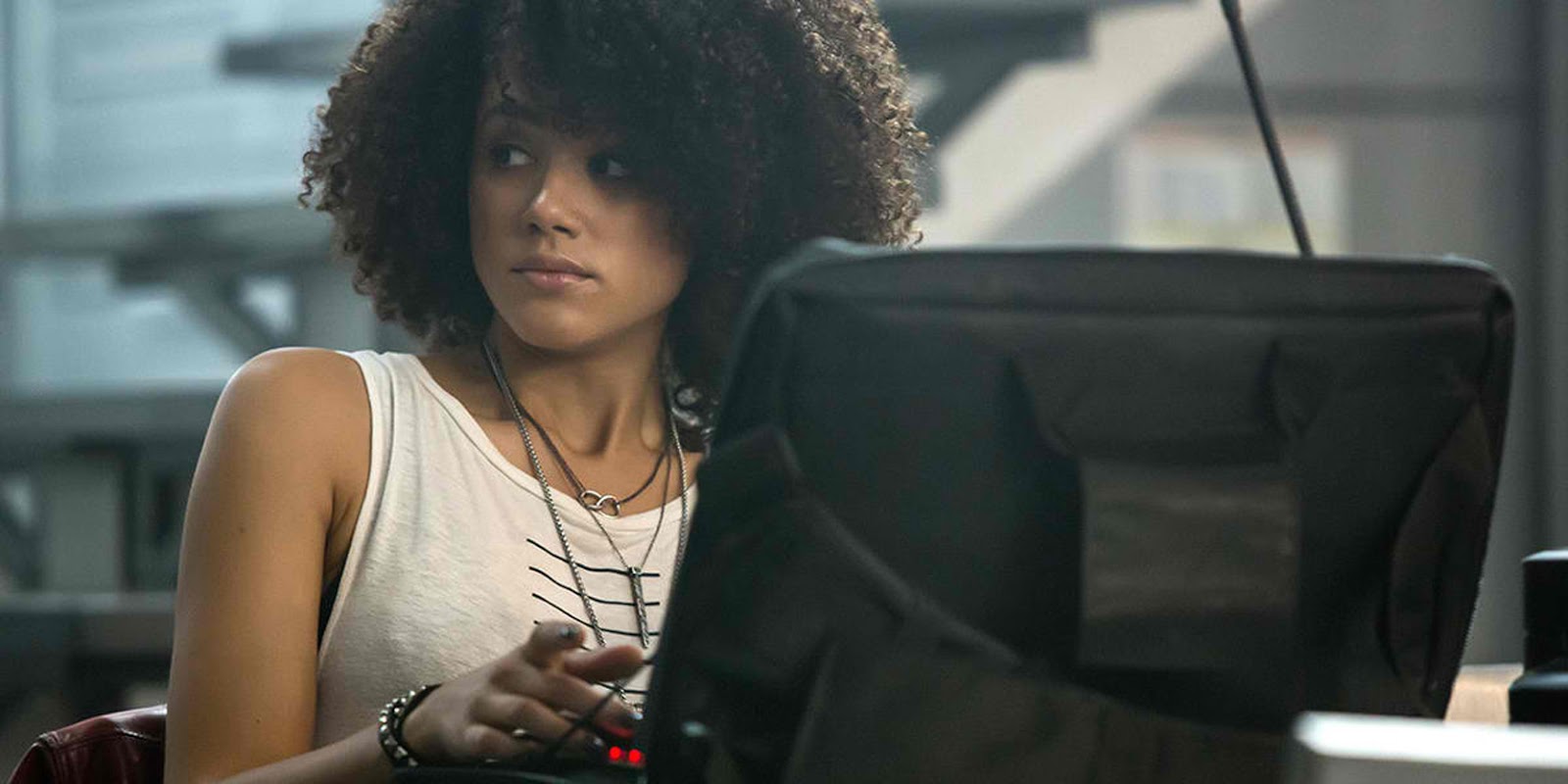 Nathalie Emmanuelle who made her franchise debut in Fast & Furious 7 is back as Ramsey as the brilliant hacker and God’s Eye creator Ramsey. The beautiful loner is now a more comfortable part of the team and has settled into her role alongside Tej, and has also built up her tech game now that she has unlimited resources.

“Ramsey hasn’t had the history with Dom that the rest of the characters have,” reflects Nathalie Emmanuel, who rocketed to fame on Game of Thrones as Missandei. “Although she’s been welcomed into the family, at the same time she is logical. She is all about the zeroes and ones and doing the math to try to figure out from a logical point of view what happened. Also, Ramsey is not necessarily as emotional as they are, and is the only one that can ask that question ‘Did he go rogue?’”

Tyrese Gibson is back as Roman, the fast-talking ladies man who’s never met a situation he can’t charm his way out of. Roman has consistently been the source of humor to balance out the high-octane action and drama that is the bedrock of the Fast series. No matter the situation, he is the first to eschew authority and speak his mind with his filter-free take on every situation; this always elicits the biggest audience laughs.

Spanish actress Elsa Pataky is back as Elena Neves, the Rio cop who fell for Dom, then became a fugitive on the lam, in Fast Five. Connecting over their shared losses she walks away from her life in Rio to build a new one with Dom in the Canary Islands. However, their idyllic life collapses with Letty’s return. As devastated as she is, Elena knows that Dom needs to find out the truth about his soul mate.

While Elena’s loyalties will always remain on the side of who she loves…Mr. Nobody’s loyalties still remain to be seen. The iconic performer Kurt Russell—whose character is back from an almost-certain death in the last film—takes great pleasure in the mischievous government spook who keeps everyone guessing. 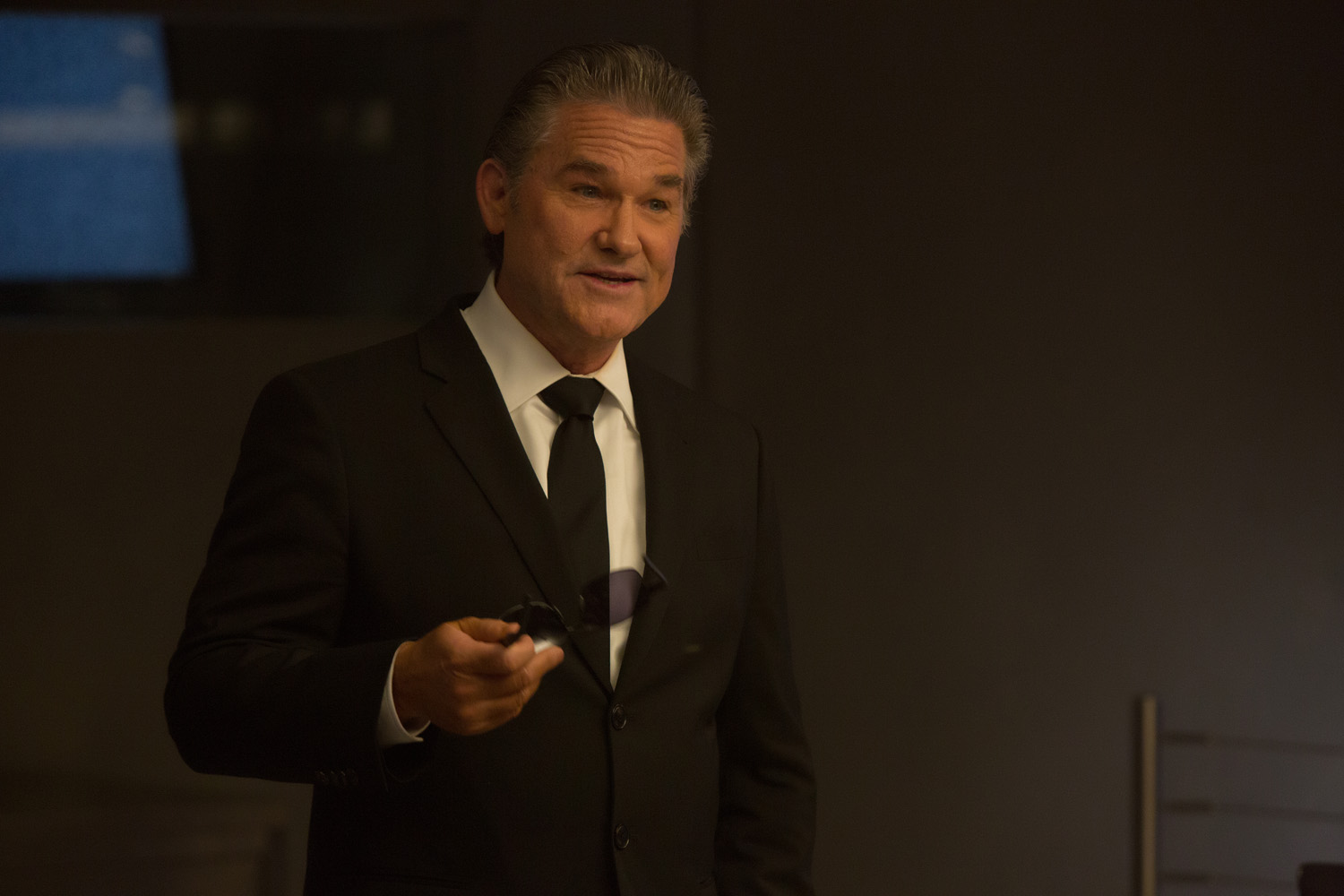 “Coming in on Furious 7, I wanted to be able to create something that was a little bit different for this franchise,” Russell explains. “You don’t know much about Mr. Nobody, which I thought would be a fun invention for this serial approach. For now, he is proving to be a guy that the gang can trust. I don’t know how long or if that will actually remain, but that’s what is so fun about playing him. He takes everything as it comes and is very flippant about it all.”