Watch Thor go up against an old friend in the first official teaser trailer for Marvel Studios’ Thor: Ragnarok above.

If that isn’t enough, feast your eyes on the Asgardian god in his gladiatorial garb in a brand new poster below! 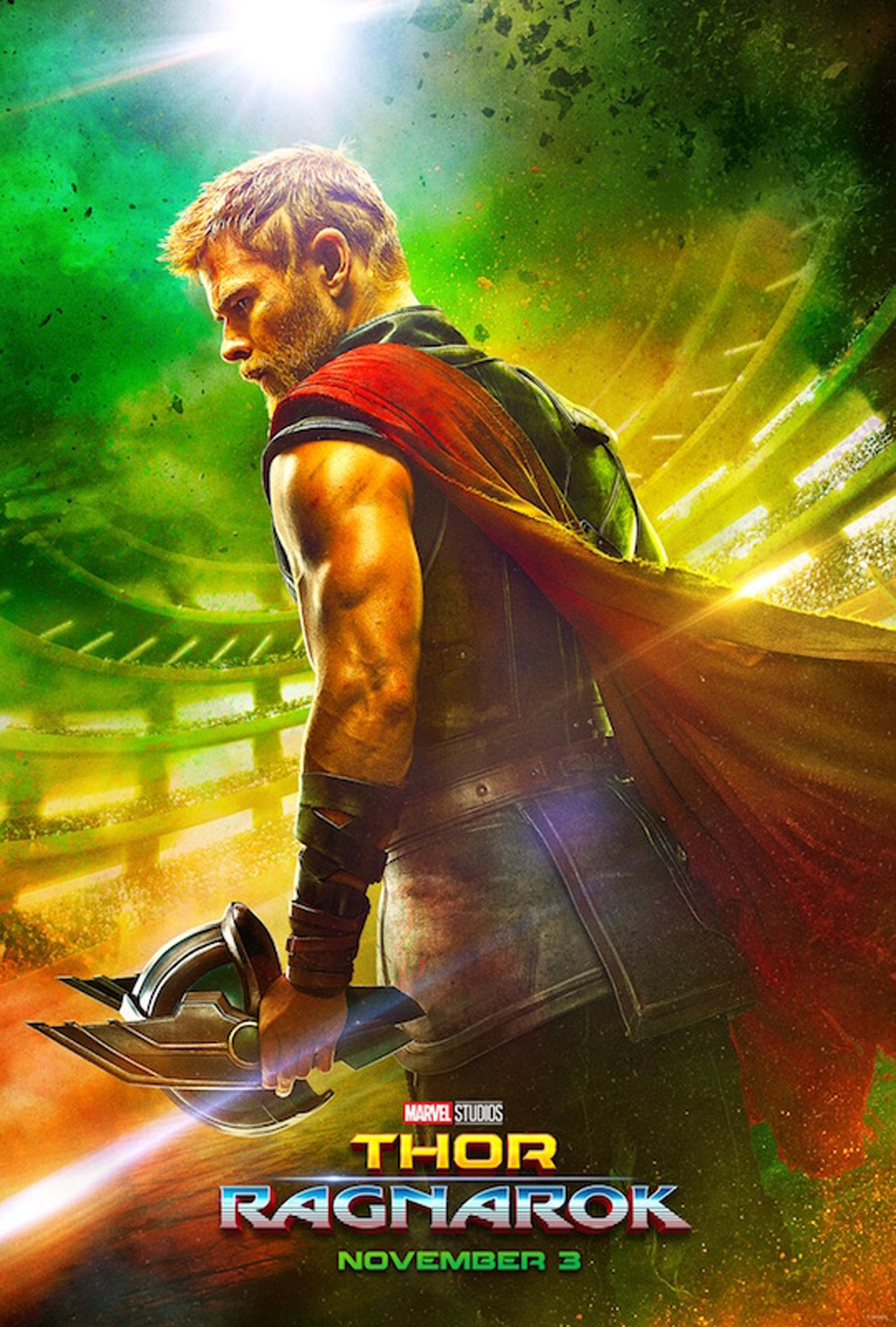 Thor: Ragnarok hits Philippine theaters like a hammer on November 3, and is distributed by the Walt Disney Company (Philippines).