The baby is boss in the hilarious family comedy “The Boss Baby” where award-winning Alec Baldwin voices the titular role – a baby who wears a suit, carries a briefcase and barks orders at everyone. “The Boss Baby” features an impressive voice cast of talented comedic actors led by Alec Baldwin along with Lisa Kudrow, Jimmy Kimmel, Steve Buscemi and Tobey Maguire as the film’s narrator.

“The Boss Baby” sees Baldwin’s character who works for Baby Corp. and is sent to spy on people to find out what babies and parents want. Part of his job is to belong to a family where seven-year old Tim (voiced by Miles Bakshi) is having all the attention and time to himself, but as soon as Boss Baby arrives, his life suddenly changed and becomes determined to reveal the real Boss Baby. As Tim and his new brother, Boss Baby come to terms that they must work together to save both the company and Tim’s parents against an evil plot, they come to realize that they make a great team. 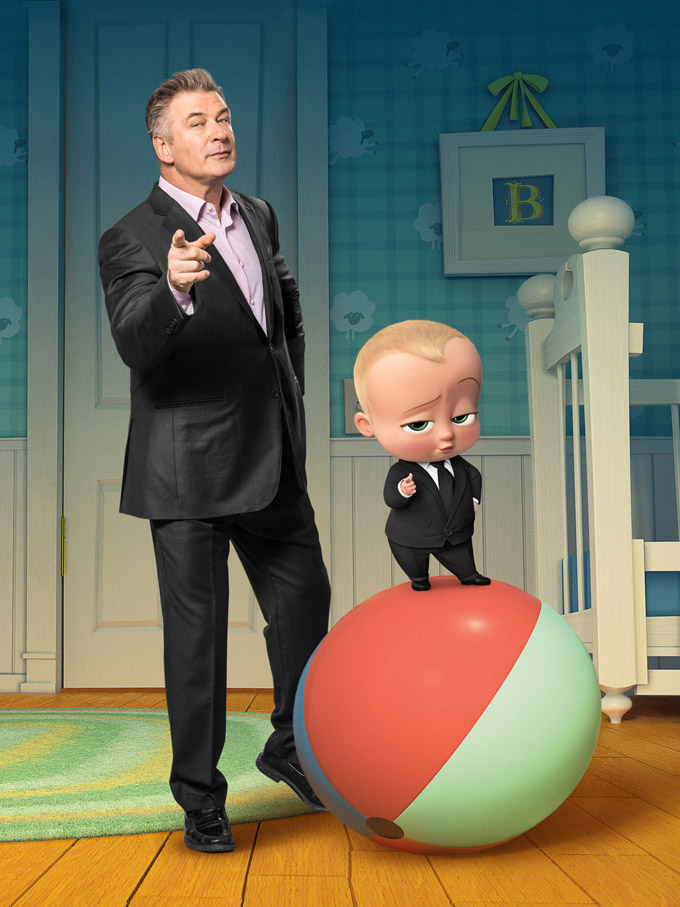 Baldwin points out that although the central idea of the film is outrageous and silly, it’s executed with lots of finesse, wit and imagination. “Our director Tom McGrath and producer Ramsey Naito are so clever, in terms of how exactly they pull it all off and drive the film. On top of it all, the movie has a wonderful heart inside it, too, as Boss Baby is eventually won over by the idea of being part of the family. Plus, there are a lot of crazy scenes and wild action, because in animation, you can do anything.”

The actor says his own family went through similar moments of sibling rival when his son was born. “My wife and I have a daughter who is three, and before my son was born, she was the princess and was just adored and catered to by everybody. Then my son came along —and he was first son, so I just flipped out. At this time, she was two years old. She would stare at him thinking ‘Something’s got to change around here. You know we have to fix this!’ So for my daughter, there was a process to be able to accept her little brother. When she finally gave him a kiss, we all cried. We thought this day would never come.” 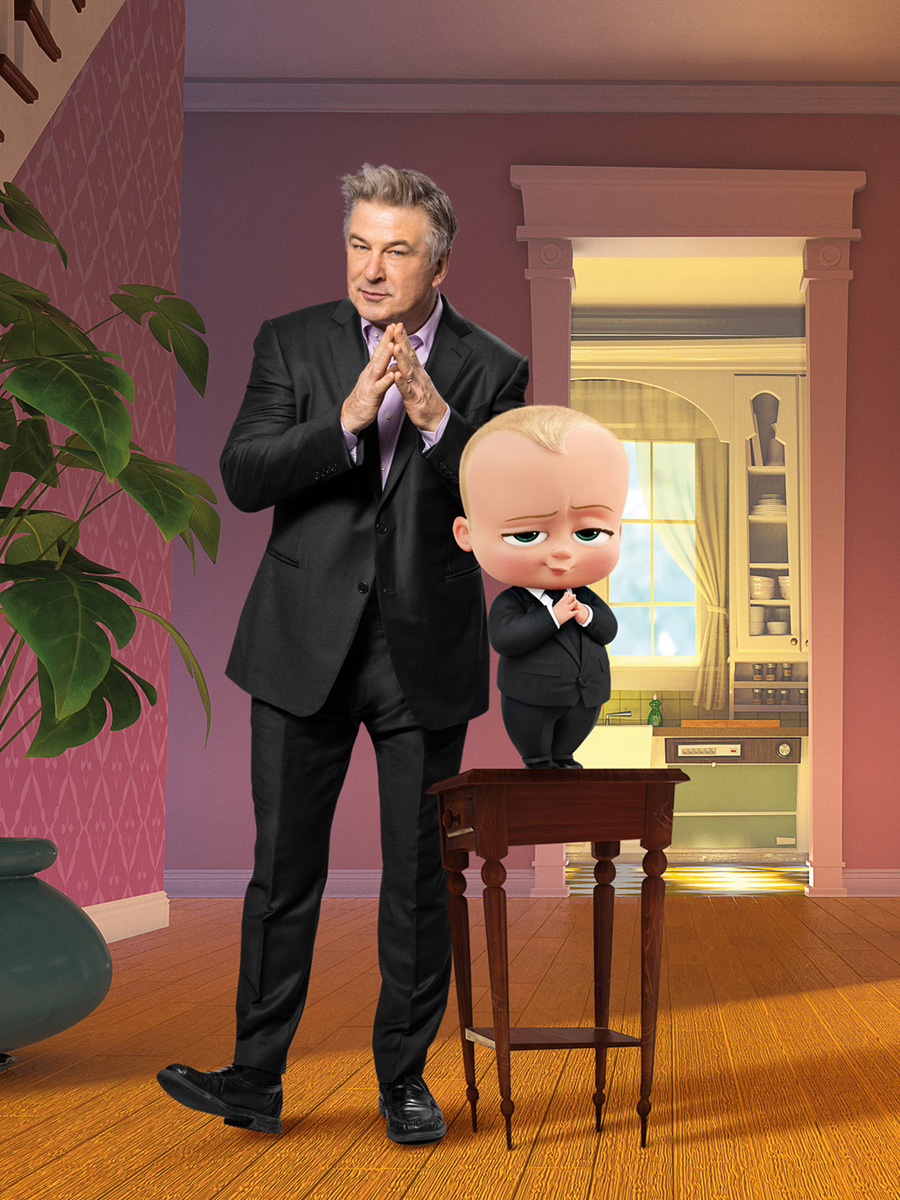 Baldwin says in the movie, Tim goes through a very similar experience. “He has all this time with his parents. And then in comes Boss Baby who’s not only a baby, he’s like your worst nightmare of a baby. He’s, uh, he’s a clever baby. He’s a conniving baby. He’s a Machiavellian baby, but it wouldn’t work if Tim wasn’t smart too. So we have to make the Tim character pretty clever too—but, he’s a little devil with a heart of gold.”

The actor also believes that “The Boss Baby,” like two of his previous collaborations with DreamWorks—Madagascar: Escape 2 Africa and Rise of the Guardians—offers the perfect mix of family entertainment, kid-friendly jokes and things for grown-ups to enjoy and laugh at as well. “You know, it’s like that Bugs Bunny cartoon where he would whip out the candelabra and imitate Liberace with all the nuttiness he had. The kids didn’t understand what he was doing, but the parents did. And it was all very funny and worked on different levels. That’s why I think The Boss Baby will appeal to everyone as well.”