“Cassie Sullivan is a great heroine – but she’d never describe herself that way. She’d say she’s just a girl who has lost her brother, and will do whatever it takes to get back to him,” says Chloë Grace Moretz, who takes on the lead role of Cassie in Columbia Pictures’ adaptation of Rick Yancey’s bestselling novel “The 5th Wave,” the first book in his planned trilogy.

In the film, four waves of increasingly deadly attacks have left most of Earth decimated. Against a backdrop of fear and distrust, Cassie is on the run, desperately trying to save her younger brother. As she prepares for the inevitable and lethal 5th wave, Cassie teams up with a young man who may become her final hope – if she can only trust him. 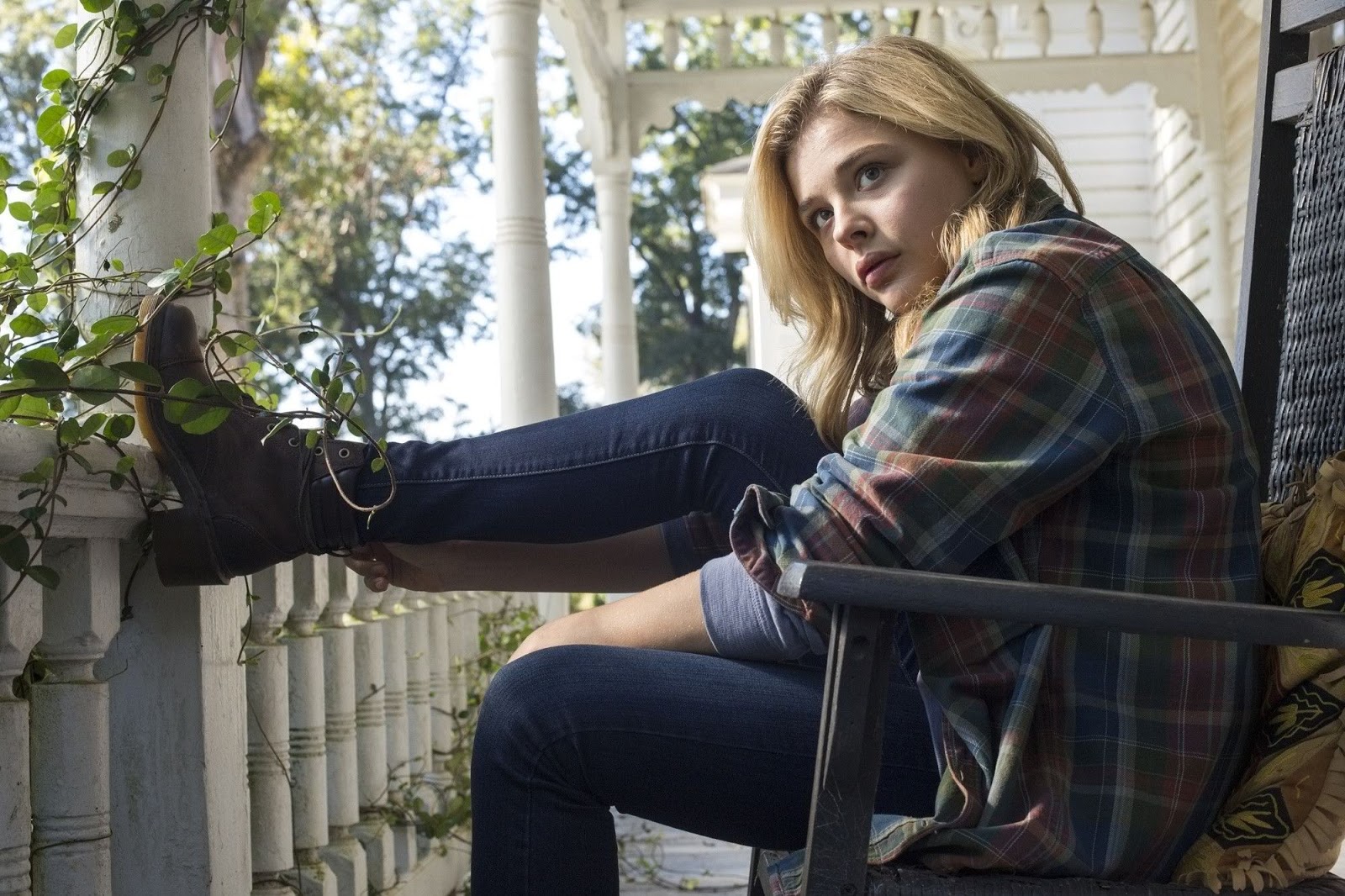 For the filmmakers, Moretz combined the right combination of talents and traits: she is a seasoned performer (especially needed if the character would be appearing in multiple films), but, like her character, is herself just coming of age. The result was a perfect fit of actress and character – and a match that only became more deeply ingrained for the filmmakers as filming proceeded.

“As an artist and writer I do believe in serendipity,” comments Yancey. “I have the writer’s tendency to become overly emotionally involved with my characters. So it was very important to me when I heard that they will be making a film that they got the right actors, and everyone’s going to agree that they got the right actors. I can’t imagine anyone else but Chloë now in the role. From the very first scenes that were shot I knew that we had found our Cassie.”

“Chloë became pretty much synonymous with the character because she inhabits Cassie so well,” adds director J Blakeson. “Playing somebody who’s normal in extraordinary circumstances, rather than somebody extraordinary in normal circumstances, gave Chloë the ability to plug into stuff from her own life, and you can really see that coming through in her performance. That allows the viewer to really go there with her and makes it easier to accept the big leaps of the story. Watching your own world slowly evolve into an Orwellian world is more terrifying than if we were just dropped there in the first place.” 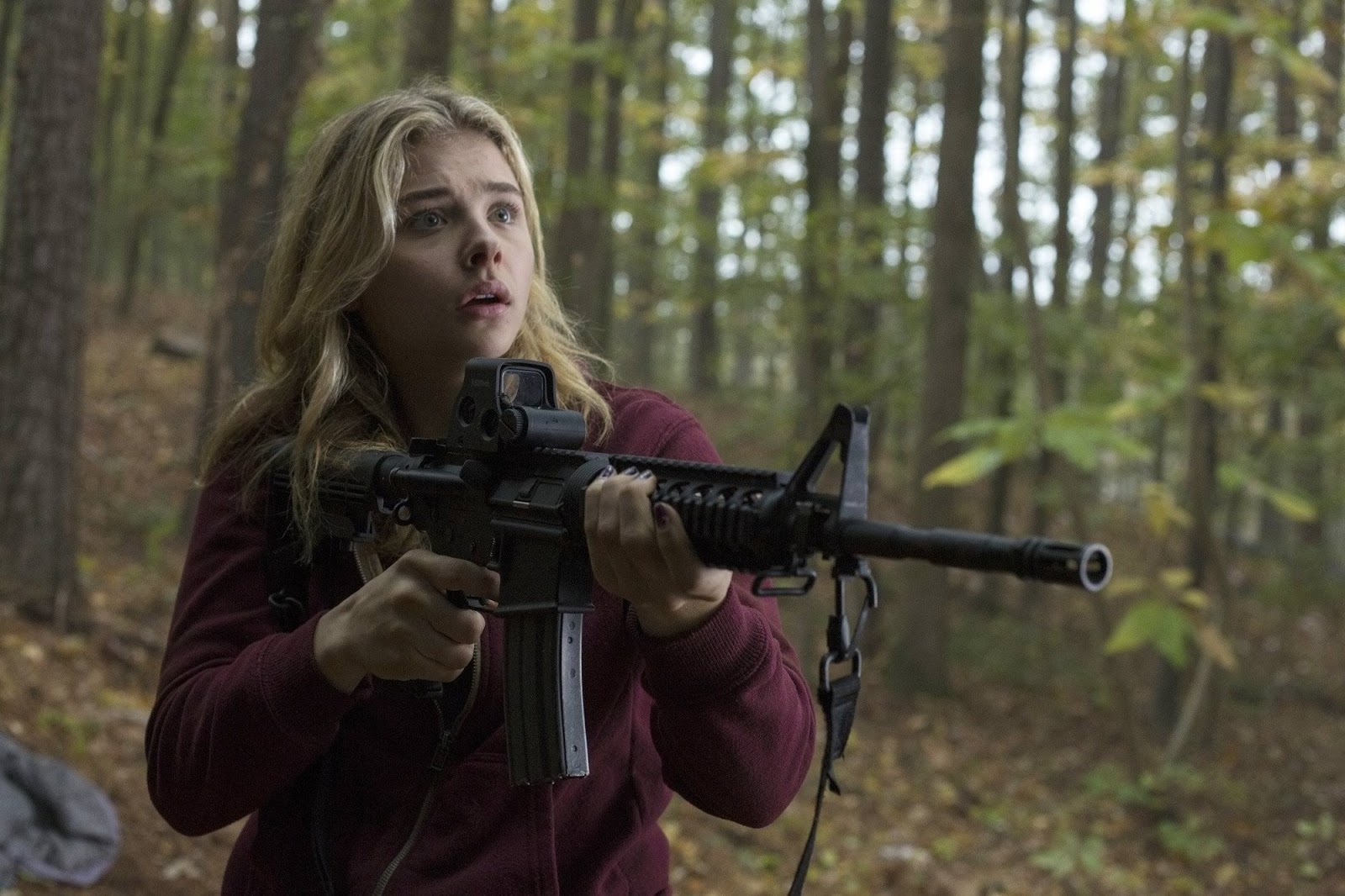 “We were very lucky to get Chloë because she’s so proficient at everything,” Blakeson continues. “She’s fantastic at emotional scenes, family scenes, fun scenes, but she’s really good at the tougher action sequences – she’s wildly experienced for somebody so young.”

In fact, despite her age, Moretz has done so many action films that she has a very good sense of the sequences she can handle herself. “I’ve done action since I was 11 years old,” says Moretz. “Action is my second hand… it’s super fun and easy for me. It’s fun when it’s the real thing. The car fight ended up being my favorite sequence to shoot. It was really awesome and it’s exciting to see fighting done in close quarters.”

The most important thing in Cassie’s life is her brother, Sam – and she’ll do anything to protect him. “Cassie and Sam are the yin and yang of this story – they’re both going through the same issues, in different locations and under different circumstances, that come up over and over again in the movie,” says Blakeson. “By the time they get back together, they’ve both been through a similar experience and are very different people from when they started.”