Columbia Pictures has just released the US and international one-sheets for “Concussion” starring Will Smith and directed by Peter Landesman.

The three posters showcase the star power of Will Smith, coupled with thought-provoking taglines as “He Will Stop at Nothing to Expose the Truth,” “Even Legends Need a Hero” and “Nothing Hits Harder than the Truth.”

“Concussion” is a dramatic thriller based on the incredible true David vs. Goliath story of American immigrant Dr. Bennet Omalu (Smith), the brilliant forensic neuropathologist who made an important medical discovery. Dr. Omalu’s emotional quest puts him at dangerous odds with one of the most powerful institutions in the world. 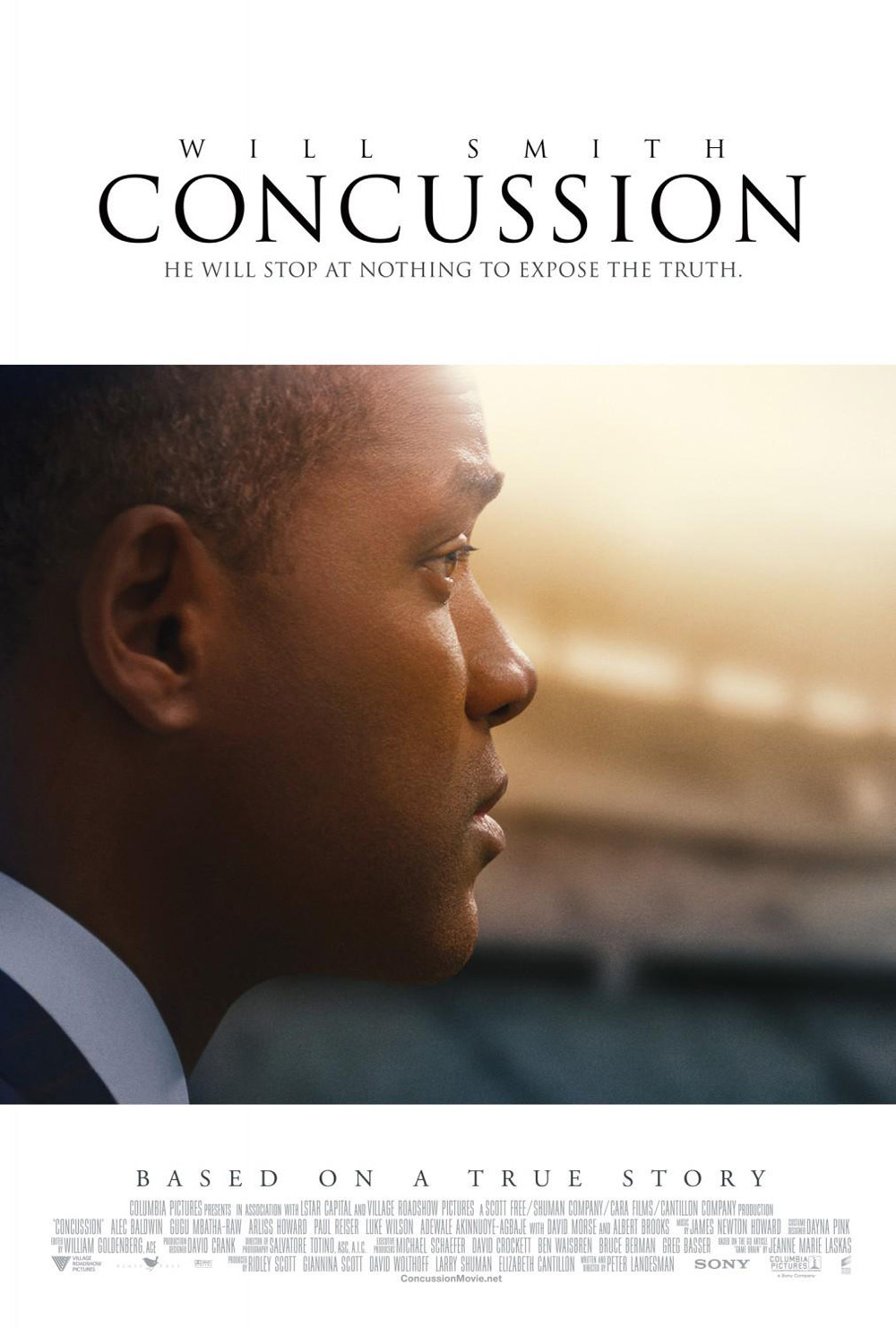 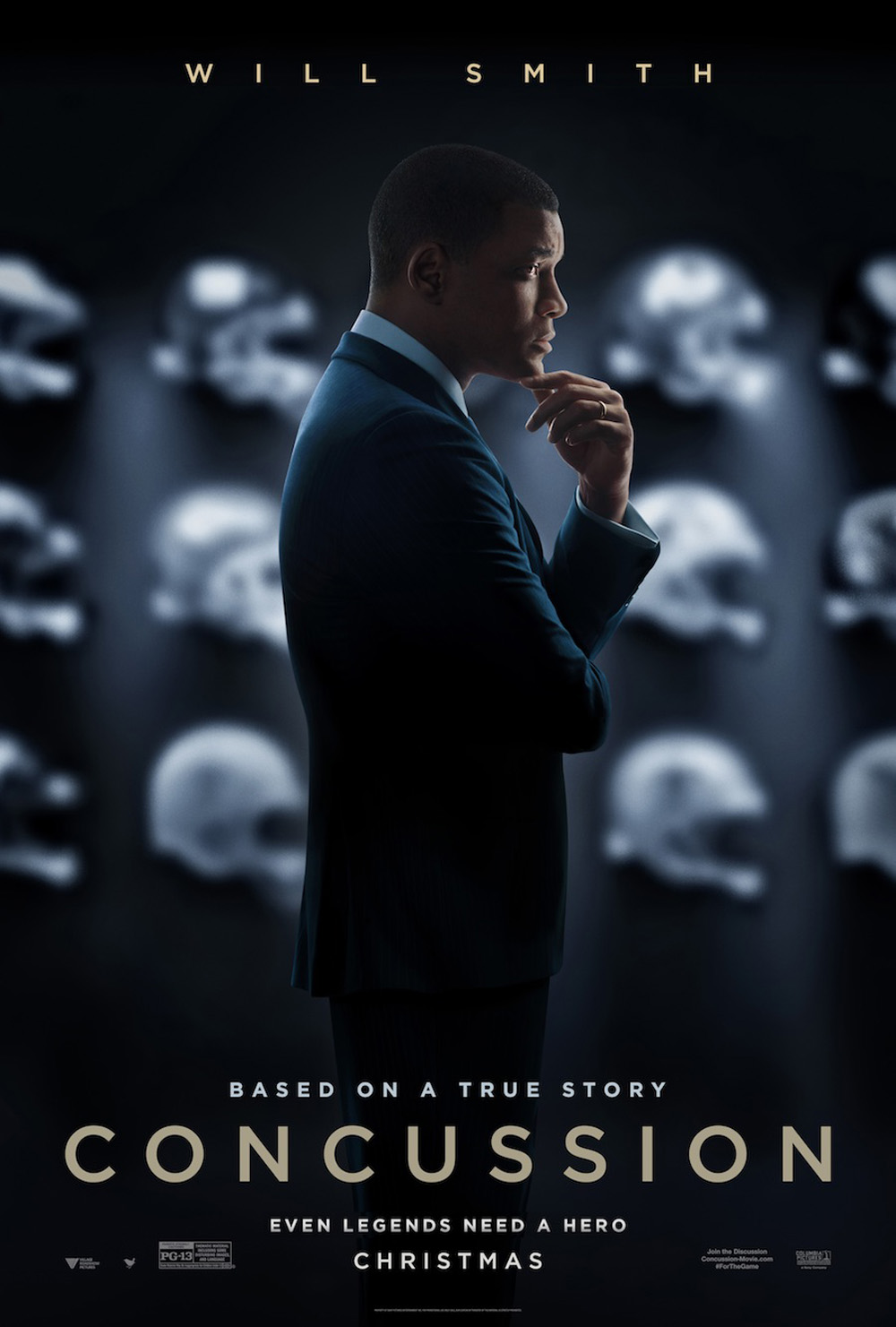 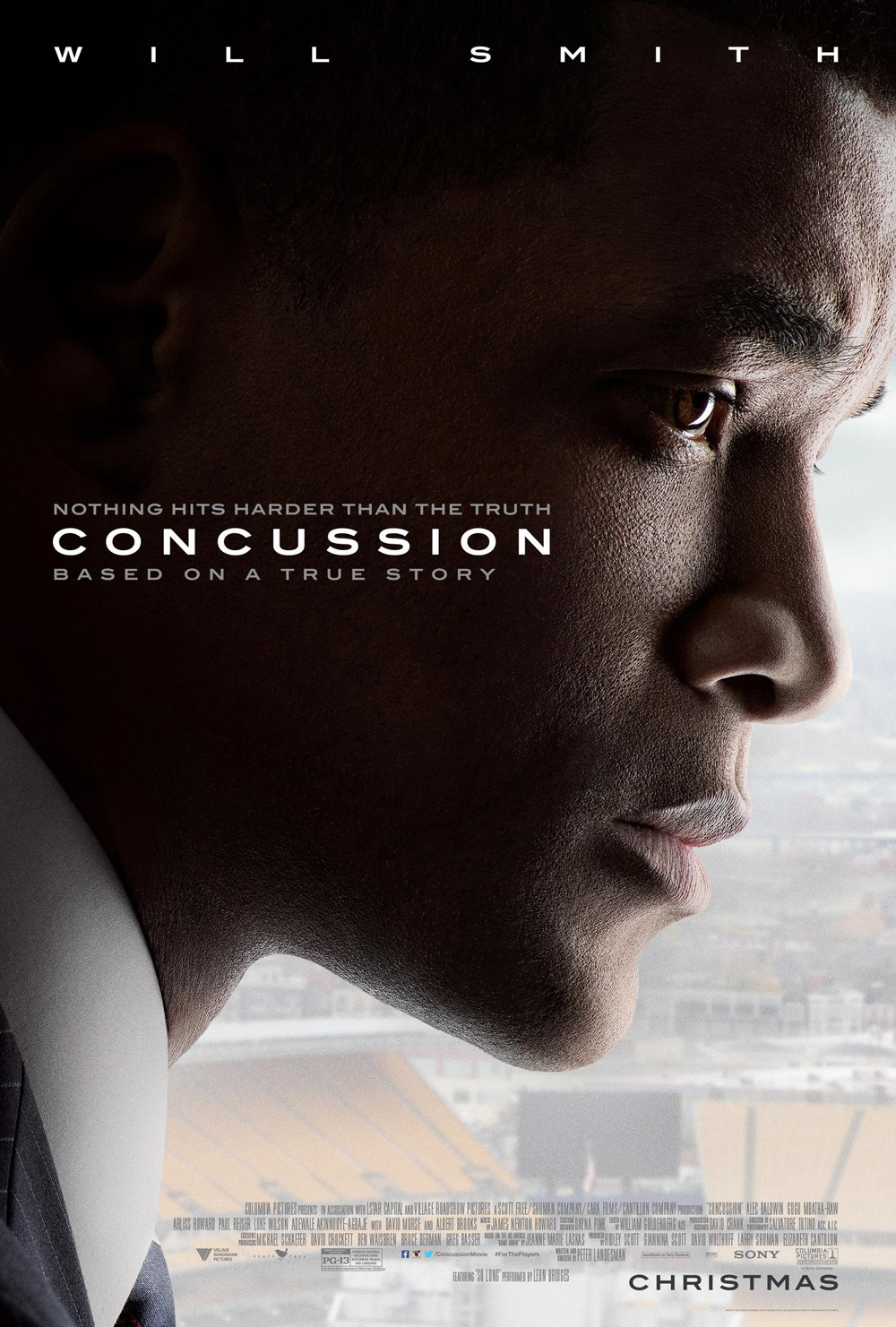 Opening across the Philippines on January 2016, “Concussion” is distributed by Columbia Pictures, local office of Sony Pictures Releasing International.

The Ride Ain’t Over for Guys of “Entourage”

“Going in Style” Proves Standing Up for Yourself Never Gets Old