ReZirb
Home Entertainment As “Creed,” Michael B. Jordan Must Live Up to Father’s Name

Considered to be one of Hollywood’s brightest young actors, Michael B. Jordan (“Chronicle,” “The Fantastic Four”) plays the titular character in Warner Bros. Pictures new boxing thriller “Creed,” which explores a new chapter in the “Rocky” story.

Adonis Johnson (Jordan) never knew his famous father, world heavyweight champion Apollo Creed, who died before he was born. Still, there’s no denying that boxing is in his blood, so Adonis heads to Philadelphia, the site of Apollo Creed’s legendary match with a tough upstart named Rocky Balboa (Sylvester Stallone). 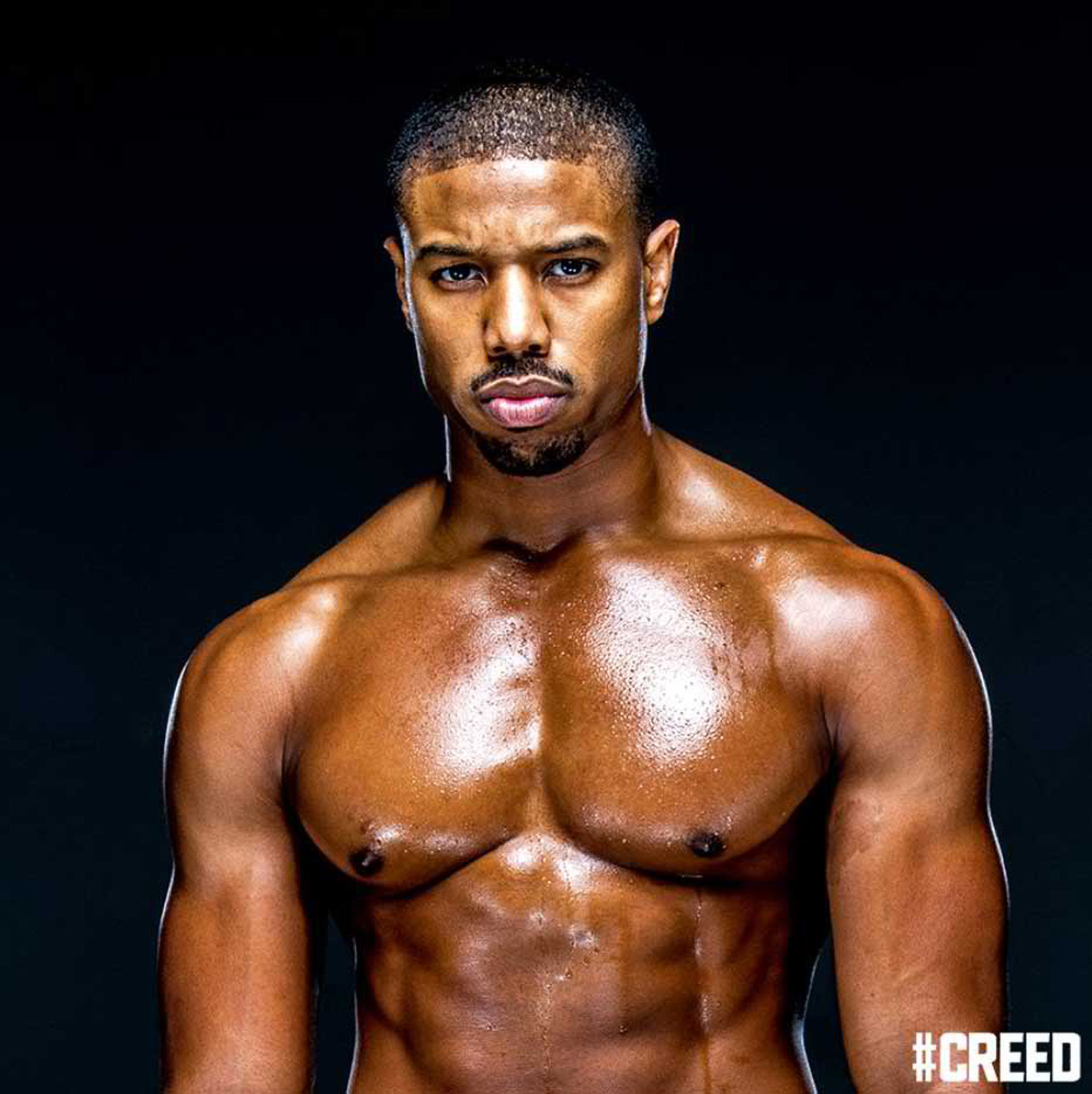 Rocky Balboa tells Adonis Johnson that his toughest opponent isn’t the other guy in the match, but the guy looking back at him in the mirror—something Rocky knows from his own experience in boxing, and in life. He also knows that because the younger man is fighting to get out from under the long shadow of his famous father, one of the greatest boxers to have ever graced the ring, he will have to teach him that boxing is as much a mental game as a physical one. Adonis may feel ready to make a name for himself, but is he ready to live up to his father’s name?

One of Adonis’s struggles, Jordan allows, stems from him being an illegitimate son. “There’s a weight that comes along with that. He wants to hide that part of himself. He hasn’t learned that until you embrace all the parts of yourself, you can’t grow and discover who you are. Part of his journey is to accept what he’s thought of as an embarrassment for a really long time.”

“Mike and I talked about the anger inside of Adonis that he can’t really verbalize but that he gets out when he pushes himself to the brink physically,” director Ryan Coogler adds. “And people are inclined to do things they have success at, and he’s incredibly gifted at boxing. Whether he knows it or not, he’s trying to connect with his father, and that’s when he feels the closest to him.” 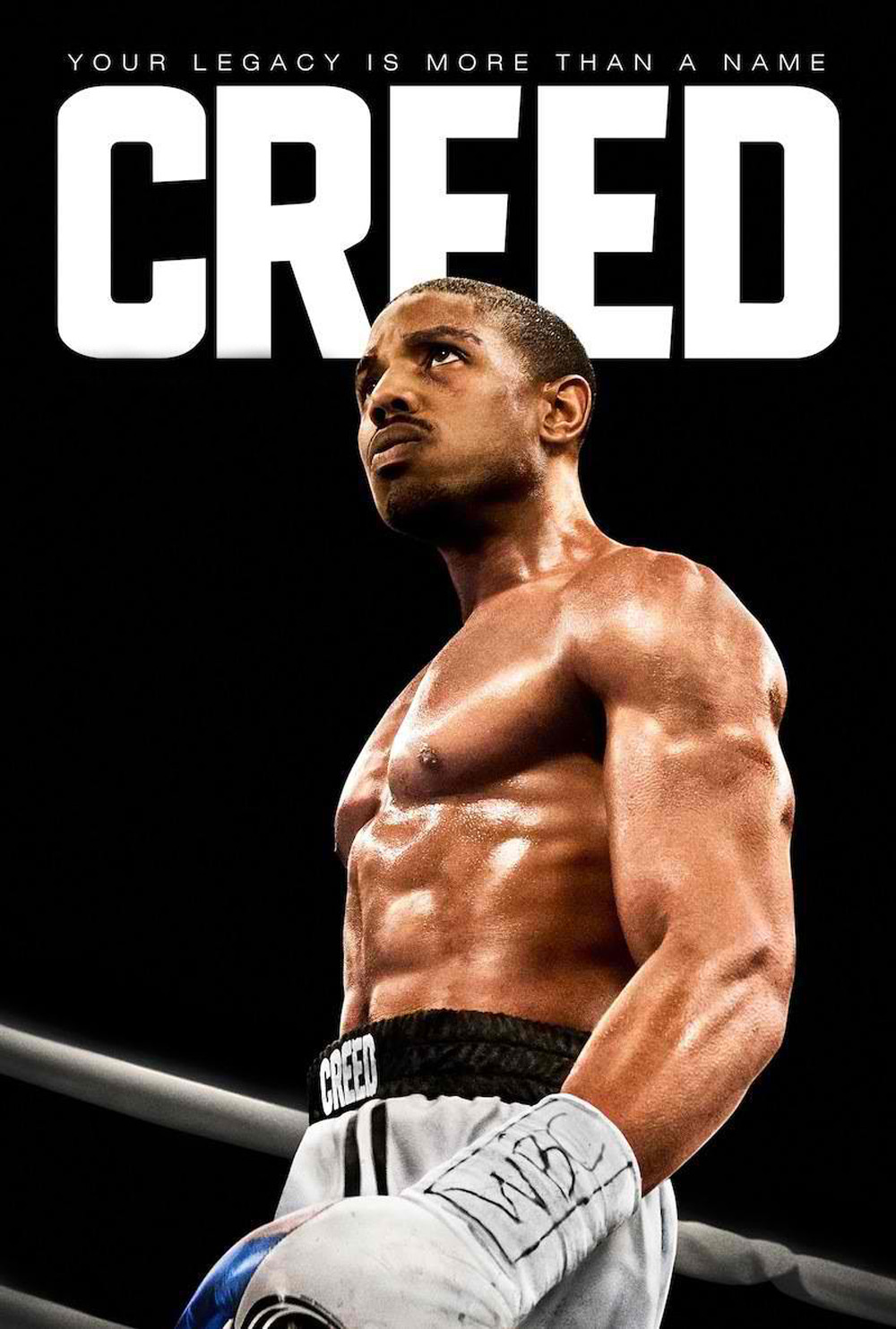 The director had no doubt Jordan would explore the subtleties of Adonis’s inner turmoil while also taking on the physical rigors required of the part. “I always knew that if I ever made this film, I’d want Mike in the role. He’s so talented, he’s got a crazy work ethic, he’s committed and dedicated, and takes a lot of pride in his work. He’s one of those guys that, if he’s interested in doing something, you do it with him.”

“Ryan is very humble and doesn’t like the spotlight at all, and hates it when anybody says anything nice about him or gives him compliments,” Jordan reveals, smiling. “But he’s an amazing talent, and so on top of everything. He’s so honest, and he’s always helping you find the real moments that people can relate to in a scene and bring them to life. We really clicked on our first project together and working with him again has helped me realize the importance of the actor-director relationship, that communication. Once you have it, the shooting process is that much easier.”