Brace yourselves for this year’s most ambitious groundbreaking action movie “Point Break” starring Luke Bracey (“Best of Me”) with Edgar Ramírez along with real-world action sports heroes whom director Eric Core cast instead of the traditional stunt team that gives the film the first-of-its-kind extreme ante in the action genre.

“Point Break” brings the audience in a whole new level, highly dangerous, high stakes world of extreme sports when Johnny Utah (Bracey) goes deep undercover to forge strong allies with a group of extreme athletes whom he believes are the perpetrators of international crimes across the globe headed by their charismatic leader Bodhi (Ramírez). Proving that he’s solidly with the group, Johnny gains the trust of their leaders and eventually steals stash after stash from their group and takes on a Robin Hood-esque task of giving to the poor eventually bringing them to justice. 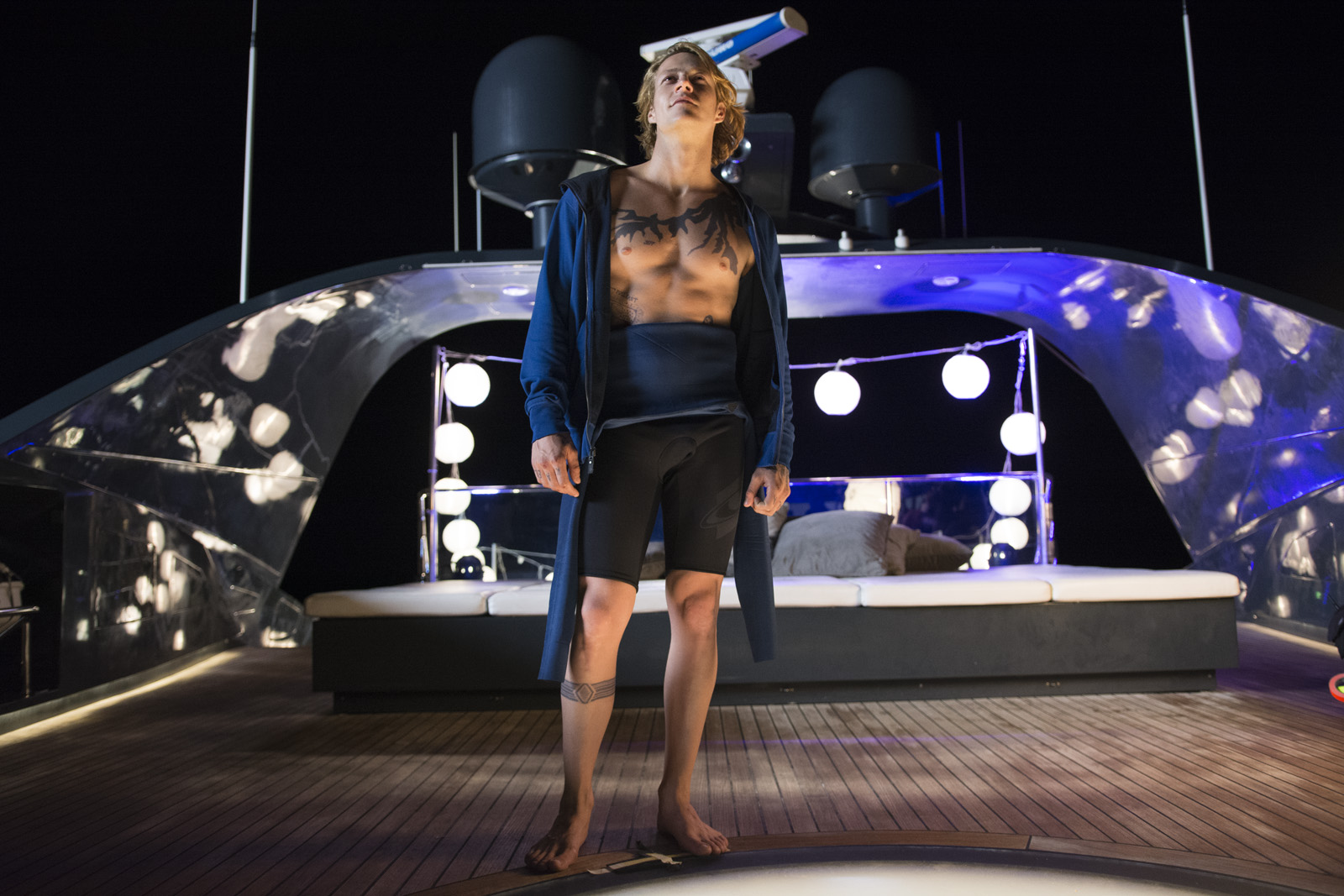 Filmed with a staggering US$120 million in budget, “Point Break” is filled with spectacular stunts devoid of camera tricks and visual effects, done by the actors and the athletes themselves poised to surpass all other phenomenal blockbuster action movies in recent years such as “James Bond,” “Mission Impossible” and the “Fast and The Furious” movies. 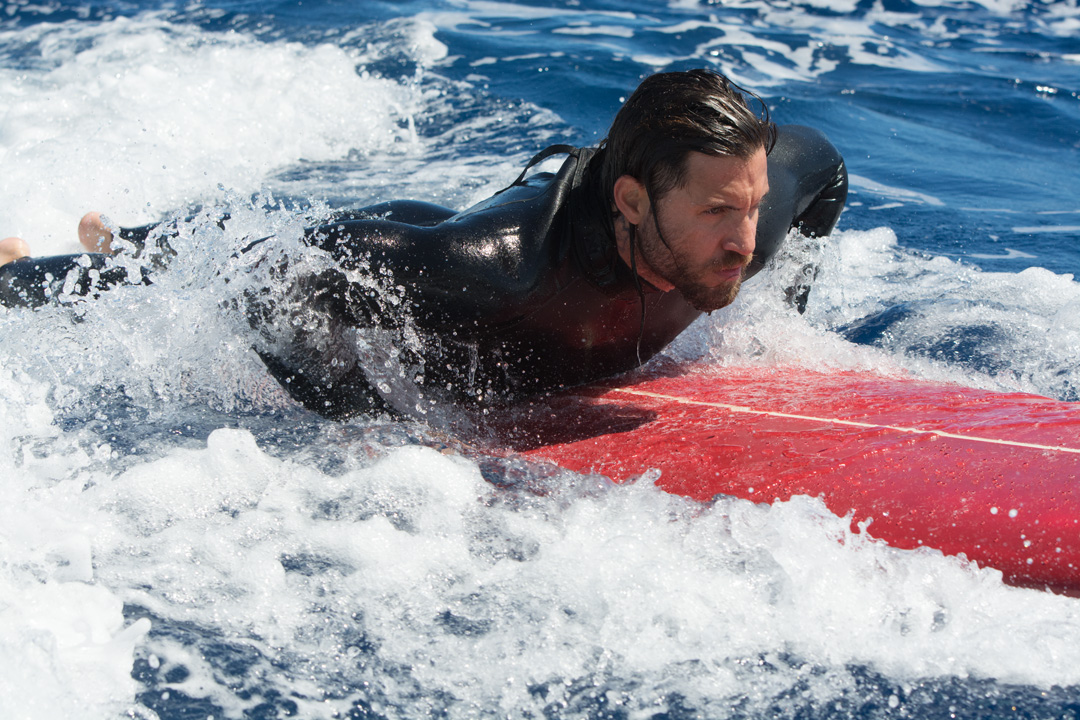 Taking the audience for a never-been-there thrilling ride at the movies, “Point Break” breaks all barriers seen in traditional action films with daring, death-defying stunts and a no-limits attitude from the actors and the whole production crew. Early trade screenings of “Point Break” introduced the audience to nail-biting scenes employing the world of surfing, motocross, sky-diving and wingsuit-flying across eleven countries. 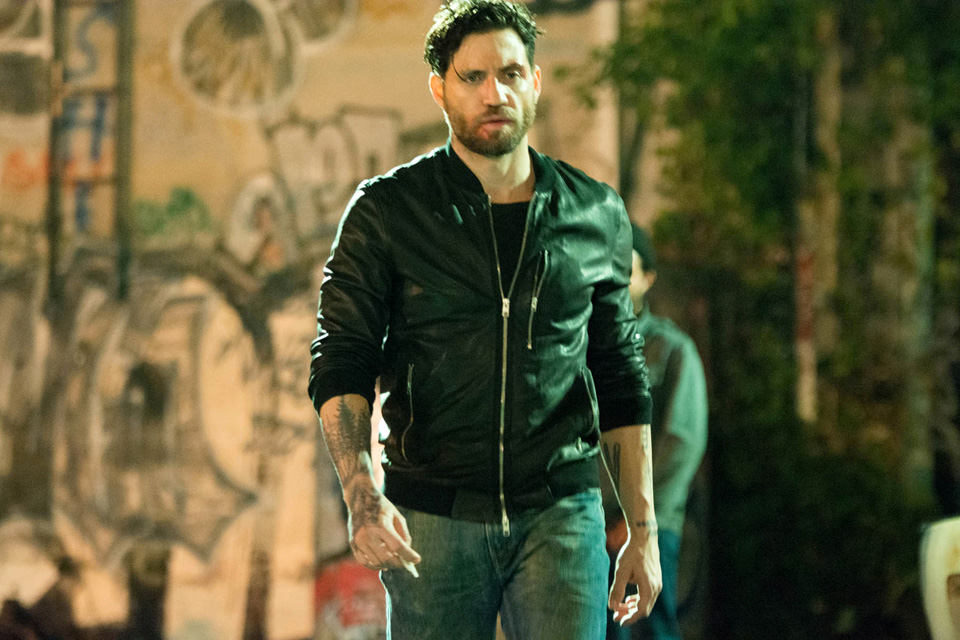 Actor Ramirez in related news humorously admitted that he’s relieved he didn’t die during the production of “Point Break.” This generation’s action movie for the thrill seeking travellers and sports oriented fanatics, “Point Break’s” surfing technical advisor, Laird Hamilton, who was also part of the original “Point Break” crew that starred Keanu Reeves and Patrick Swayze, introduces a new behind-the-scenes look at how the cast, crew, and professional surfers came together to film in some of the world’s biggest surf spots. “Everything about this film is just the next level up,” Hamilton says as he explains the film is seeking to capture the same philosophy as the original film but in a more modern context.

Opening in Philippine cinemas three (3) weeks ahead of its US release date, “Point Break” opens December 3 (Thursday) in theatres nationwide from Pioneer Films.