Television’s “True Blood” star Ryan Kwanten stars in his latest action movie “Blunt Force Trauma” with Freida Pinto and the iconic Mickey Rourke in a story following John (Kwanten), an underground gunslinger looking for his ultimate duel with legendary Zorringer (Rourke) along with Colt (Pinto) who is seeking revenge for the death of her brother.

Directed by Ken Sanzel, also a known scriptwriter for his work in the action-packed “The Replacement Killers starring Chow Yun Fat, “Blunt Force Trauma” brings the characters underground in a deadly game of gunfight where the participants are continuously shot wearing bulletproof vests and that the only one and last one standing is declared winner. 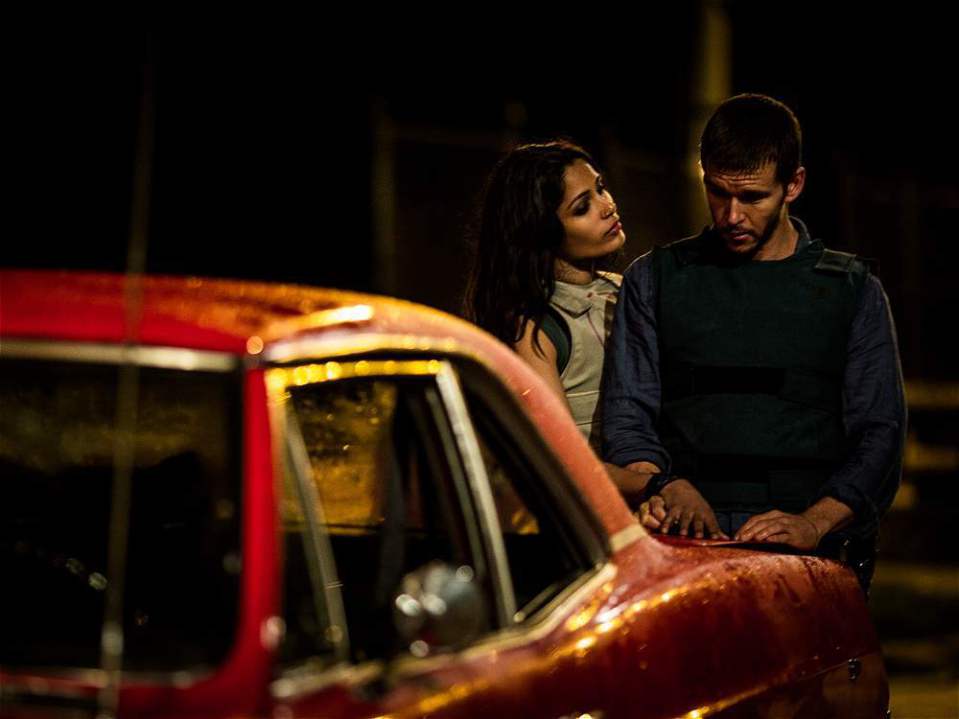 From his recent interviews about “Blunt Force Trauma,” Kwanten further explains the nature of the film. “For me, it’s a modern day representation of one those existentialist road trip movies and it was such a nice departure to play a very iconic 70s style man. It really appealed because I feel like the modern day man has sort of been sugar coated a little too much. He’s lost a little of his robustness, I guess we could say. Getting back to the story of it all, my character John is a gun slinger on a journey to track down the greatest gun slinger of all time – Zorringer (Mickey Rourke) – and on the way to this meeting, he runs into Freida Pinto’s character, Colt, and they forge this bond.

It was the relationship between John and Colt that really sold me on the project. They’re characters that you just don’t see anymore whether it’s in mainstream or indie films. I was really impressed by the writing – and the directing.” 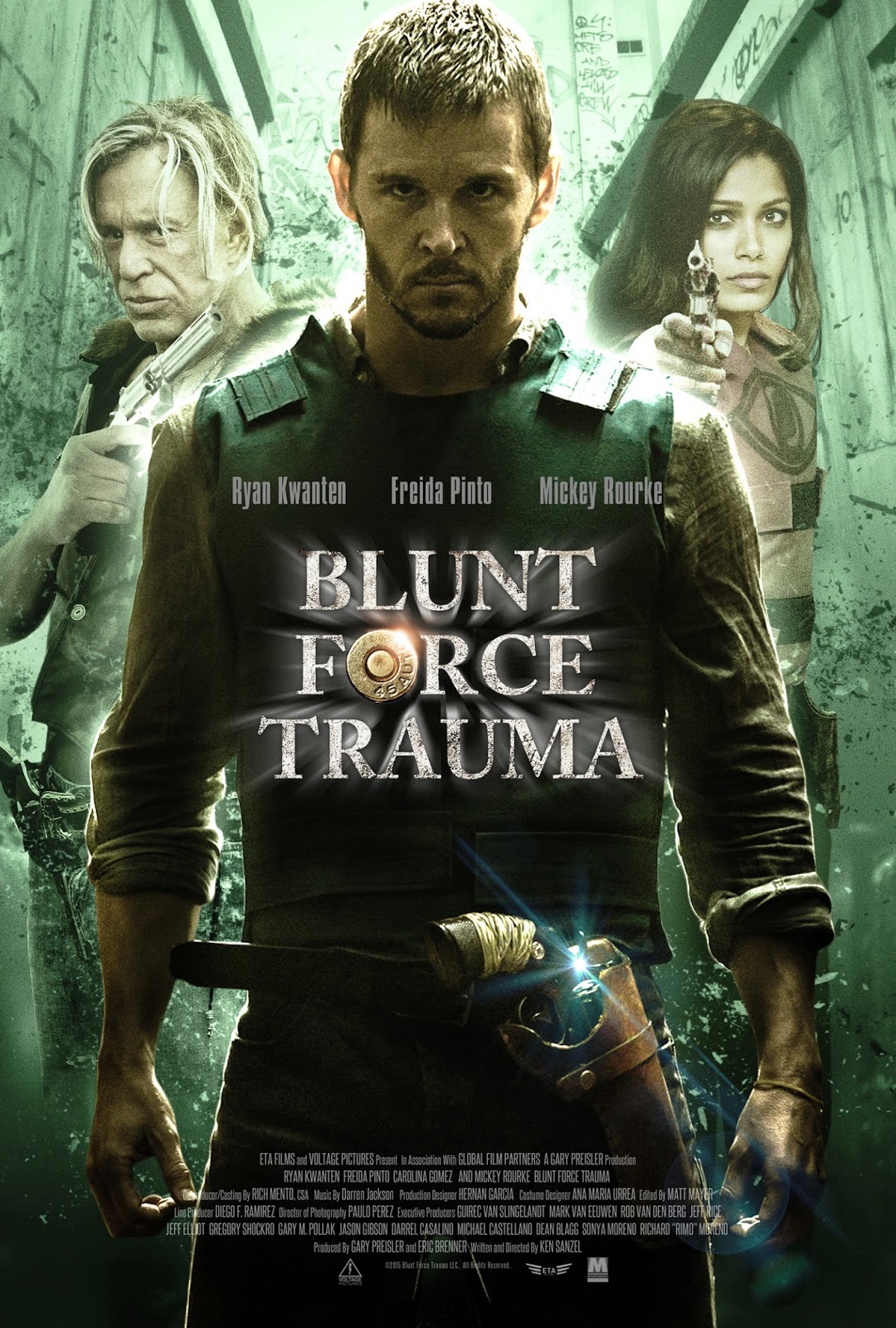 Director Sanzel, whose previous occupation is a cop before turning into a filmmaker, takes his knowledge and experience as centric in the movie’s theme, where “Blunt Force Trauma” treads on a fictional sport in which bullets can kill without even penetrating the skin. The game is played by two gunfighters who enter an arena with their bulletproof vests and shoots each other at the torso and continues to be a game of survival, whoever can no longer stand in their place loses.