With mysterious origins and the swagger of a pirate-in-the-making, James Hook is among the captive dust miners at ruthless pirate Blackbeard’s camp in Neverland. Working alongside Peter (Levi Miller), he observes the boy’s unique abilities and together they stage a daring escape that propels them into the adventure of a lifetime deep into Neverland. 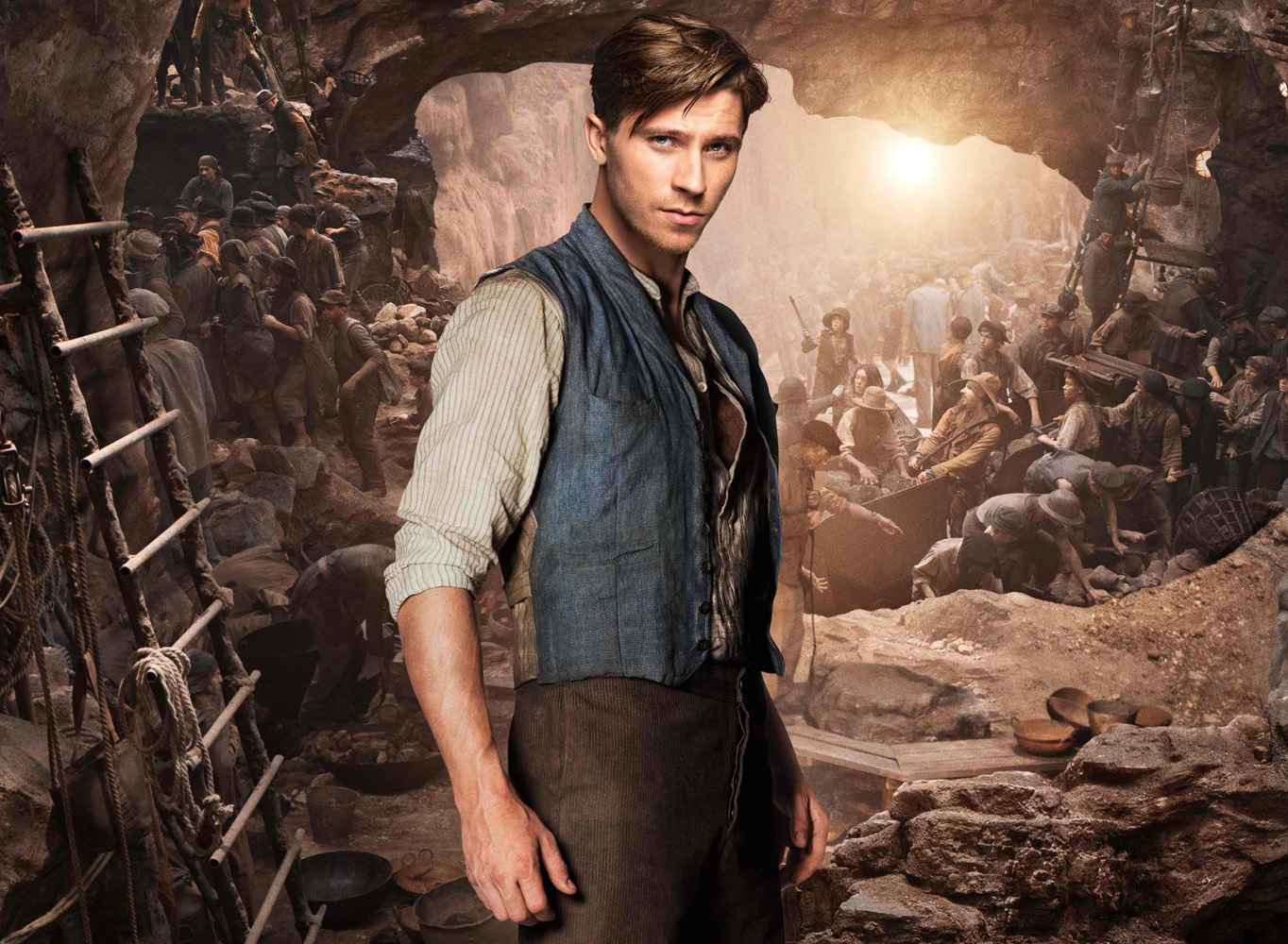 Though Blackbeard (Hugh Jackman) is Peter’s nemesis in the film, it’s Captain Hook who audiences would expect to see him up against. However, the filmmakers decided to not only explore Peter’s origins, but to give moviegoers a glimpse into Hook’s as well. “James Hook is an enigma,” director Joe Wright says. “He comes from somewhere, but the longer you stay in Neverland, the more you forget. He’s got this desire to get back to wherever he came from, but he can’t really remember where that was. And he’s been in the mines under Blackbeard’s thumb for so long, he’s become a survivor, and a self-centered, selfish one at that.”

Hedlund, who plays the destined-to-be Captain, offers, “Hook starts off in the film as a prisoner digging for Blackbeard; he’s a demoted, deflated man who’s a bit mysterious and seems quite lost. But when he sees Peter, and sees what he can do, Hook thinks he’s found his golden ticket out of there.

“That’s really where his journey begins,” Hedlund says, “right alongside Peter Pan, instead of against him…and before he comes into conflict with any crocodiles.”

What the actor loved about playing Hook was the character’s selfish, weasely nature. “He’s found his way to complete his objective, which is to get off this island called Neverland, even if it means going back to a place he hardly remembers. If he has to convince this kid he’s his new best friend and willing to help him find his mother, so be it.” 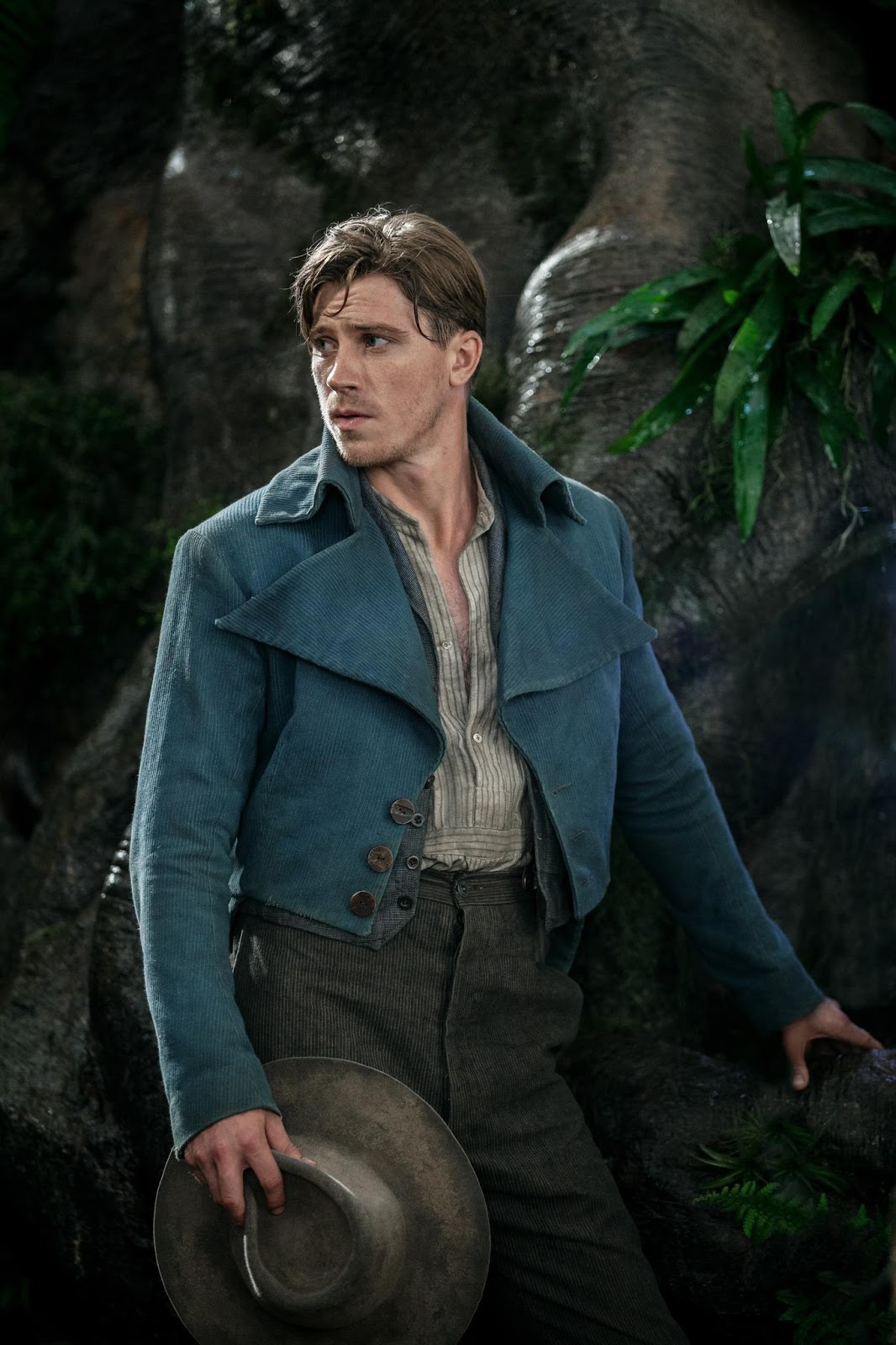 Though James Hook’s true origins remain a mystery, “We discussed how I would play Hook, including whether he would be English or American or something else,” Hedlund says. “Then Joe had this wonderful idea that he should be somebody that could have been plucked out of an old John Ford film.”

“Garrett was brought up on a farm in Minnesota and has a very sweet-natured, rural sensibility about him,” Wright observes. “He makes me feel the fresh air. He makes me feel the wide open spaces. He has a kind of rural rhythm to his speech, but he’s very quick with his humor. He’s almost old-fashioned in a way, and I found that fascinating about him and encouraged him to use it.”
Hedlund next stars in Ang Lee’s drama “Billy Lynn’s Long Halftime Walk,” based on Ben Fountain’s novel of the same name. Due out in Fall 2016, the film also stars Vin Diesel, Steve Martin, Chris Tucker and Kristen Stewart.

Online Prank Spirals Out of Control in “Unfriended”