Watch the new international trailer of the comedy adventure “Minions” which has just been released by Universal Pictures. The trailer may be viewed below. 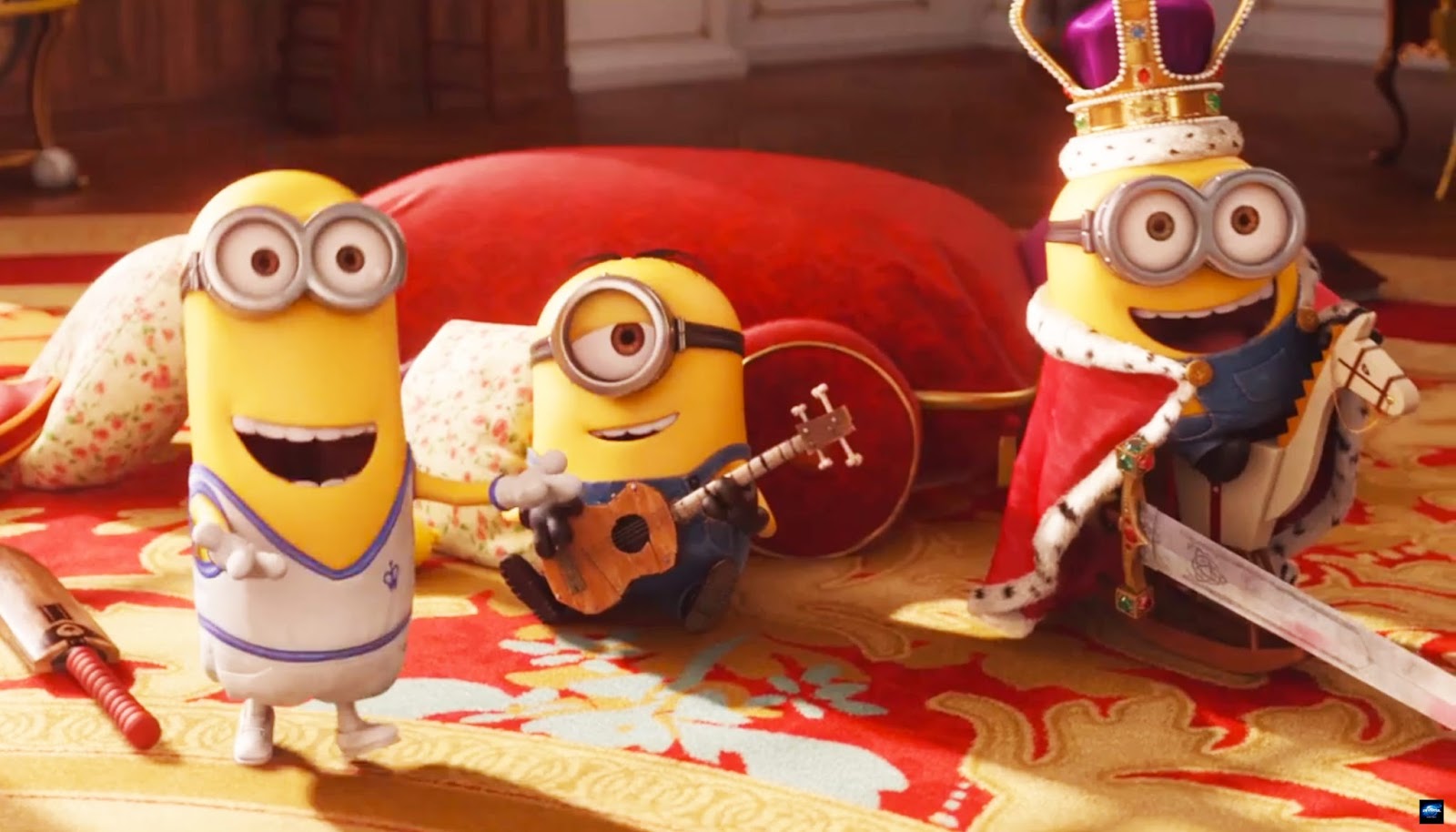 Featuring a soundtrack of hit music from the ’60s that still permeates our culture today, “Minions” is produced by Illumination’s Chris Meledandri and Janet Healy, and is directed by Pierre Coffin and Kyle Balda. Brian Lynch has written the screenplay for the 3D-CG comedy adventure, and Chris Renaud serves as executive producer of the film. 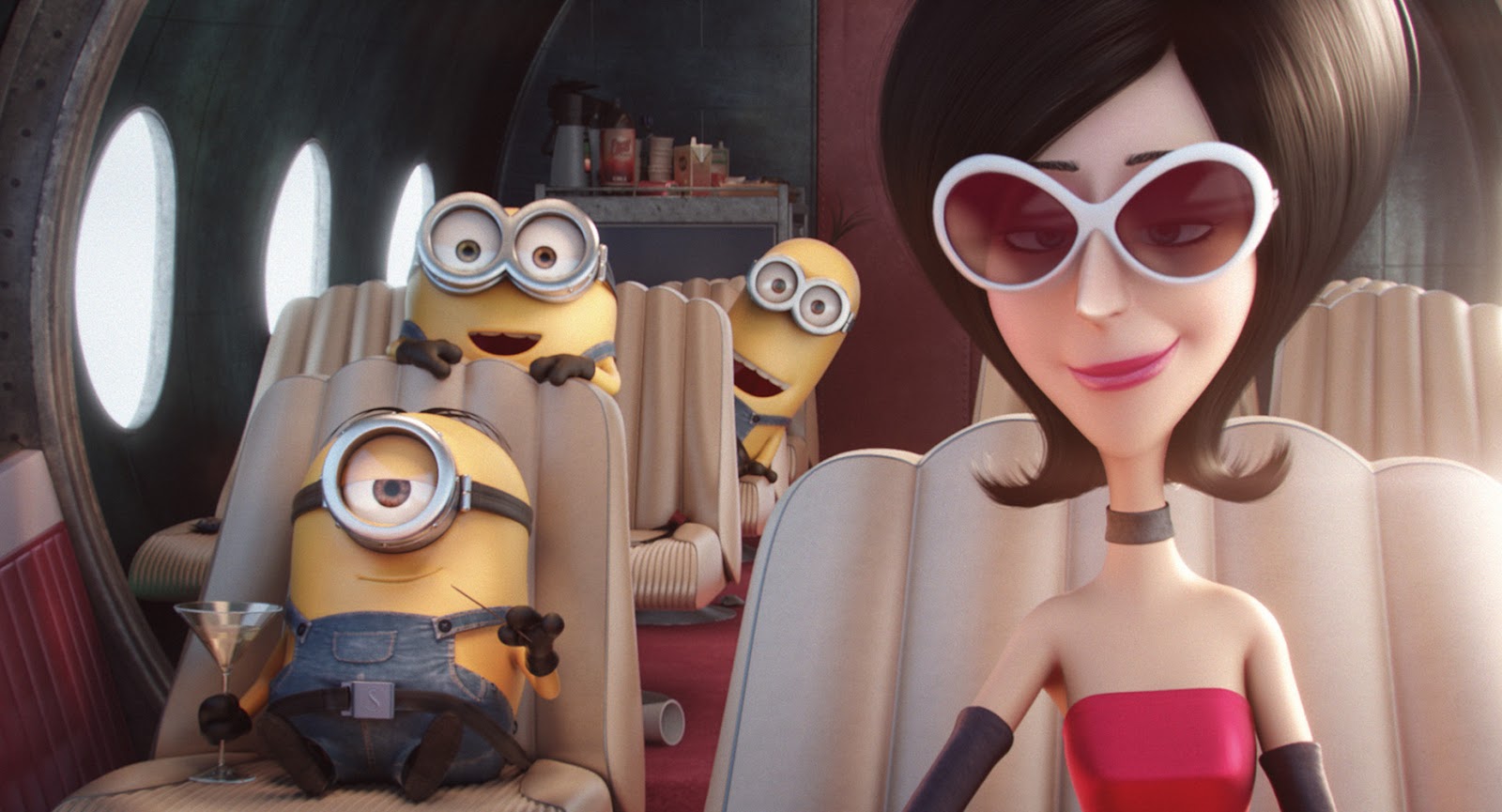 Action-Packed “Man from U.N.C.L.E.” Saves the World in Style