The description “very dark and weird” has been part and parcel of the enduring shivery appeal of the Insidious movies, evoking dread and terror – sometimes explainable for the characters, sometimes not. This could not have been truer in the new sequel, “Insidious: Chapter 3” from Columbia Pictures.

Teen cast member Stefanie Scott remarks, “It’s the fear of the unknown that works on you – like when you hear a noise and think, ‘Huh, that’s nothing.’ But in these movies, it is…something.”
Director and screenwriter Leigh Whannell adds, “It’s your own imagination that can start freaking you out right away; a floorboard creaking can set you off. In the Insidious movies, we build on that and tease the audience a little.

“Then we go for the unexpected scares, maybe seen out of the corner of your eye. Like in the first two movies, there will be moments in `Insidious: Chapter 3′ where half the theatre is whispering because they saw something – but the other half didn’t catch it. An Insidious movie has this creepy atmosphere where you never know what to expect, and up come some images that stick in your mind.” 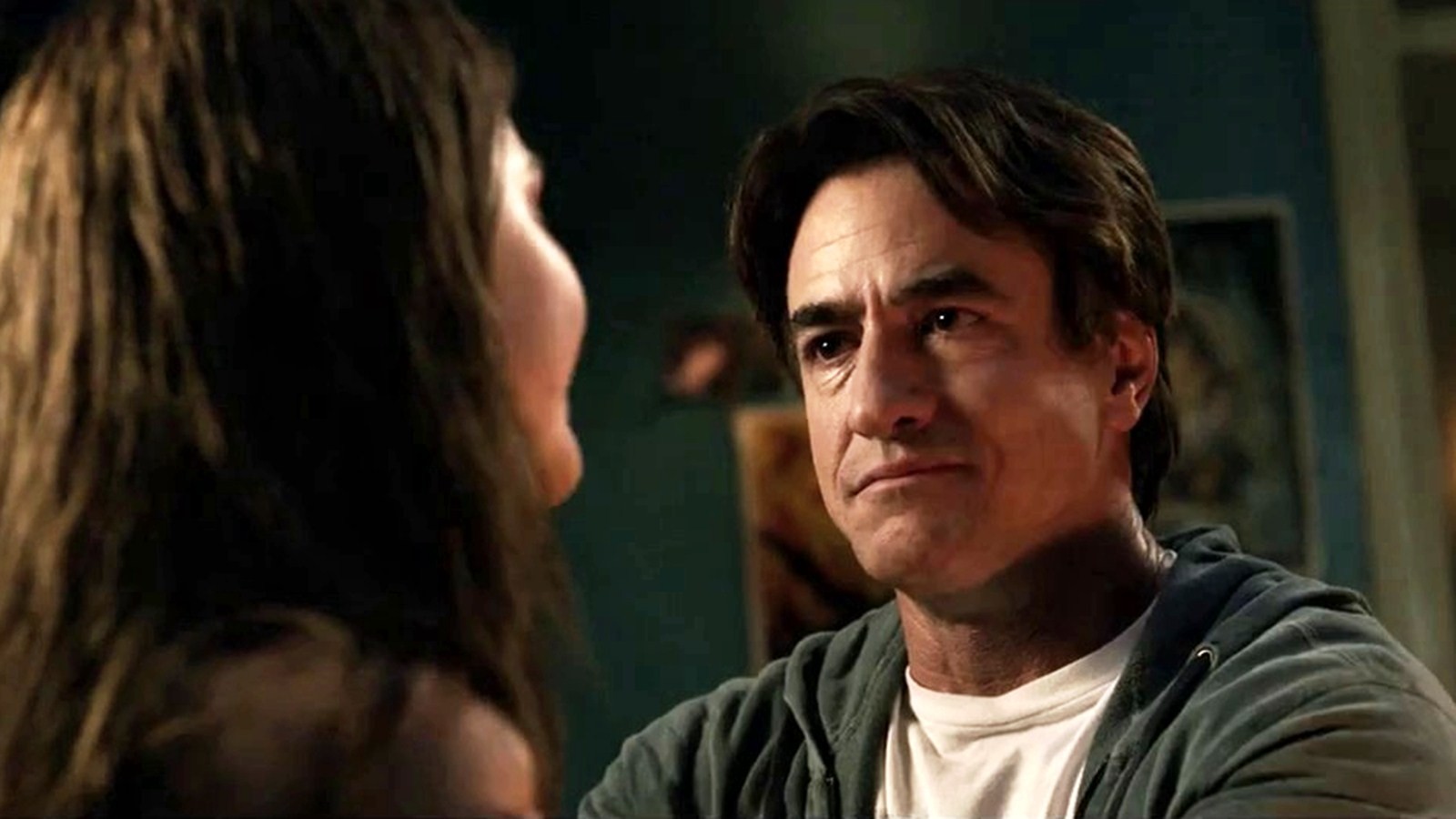 “The Insidious movies are atmosphere-centric,” agrees producer and franchise creator James Wan. “For the filmmaking team, it’s all about creating the right tone, the right creepiness. The world of The Further looms over our real world and is like a nightmare, except you’re not asleep when you experience these demonic entities encroaching on your world or these ghostly spirits haunting you.”

Producer Oren Peli comments, “I think that fans value the Insidious movies because these are not typical horror movies that rely on gore; the scares are methodical and effective.

“I myself am drawn to the core concept of something lurking in your own normal home, something that you can’t reason with and don’t know how to fight against – but you must, for your family’s sake.”

Producer Jason Blum confesses, “What scares me is being home alone at night and hearing weird things. I think the reason that so many horror movies take place in your own house is because that’s where you feel safest. So when you’re threatened in that environment, it’s truly scary. That’s a big part of the Insidious movies, as The Further bleeds into people’s homes and the paranormal feels real.
“For me, the scariest thing about the Insidious world is definitely the demons. But I’m very proud at how these movies define what scares you most as what you can imagine, not necessarily what’s on the screen.”

Actor Dermot Mulroney adds, “The Insidious movies are about the anticipation of fear, and they use old-school methods to achieve what other movies fail at using modern technology.”

Having confronted all manner of demons in her characterization of the brave Elise, actress Lin Shaye reflects, “I loved – or, hated – the demons in the first and second movies, but there’s something about the one in `Insidious: Chapter 3′ that chills me; there is a familiarity to it that is different – and scarier – than what we’ve seen before.” 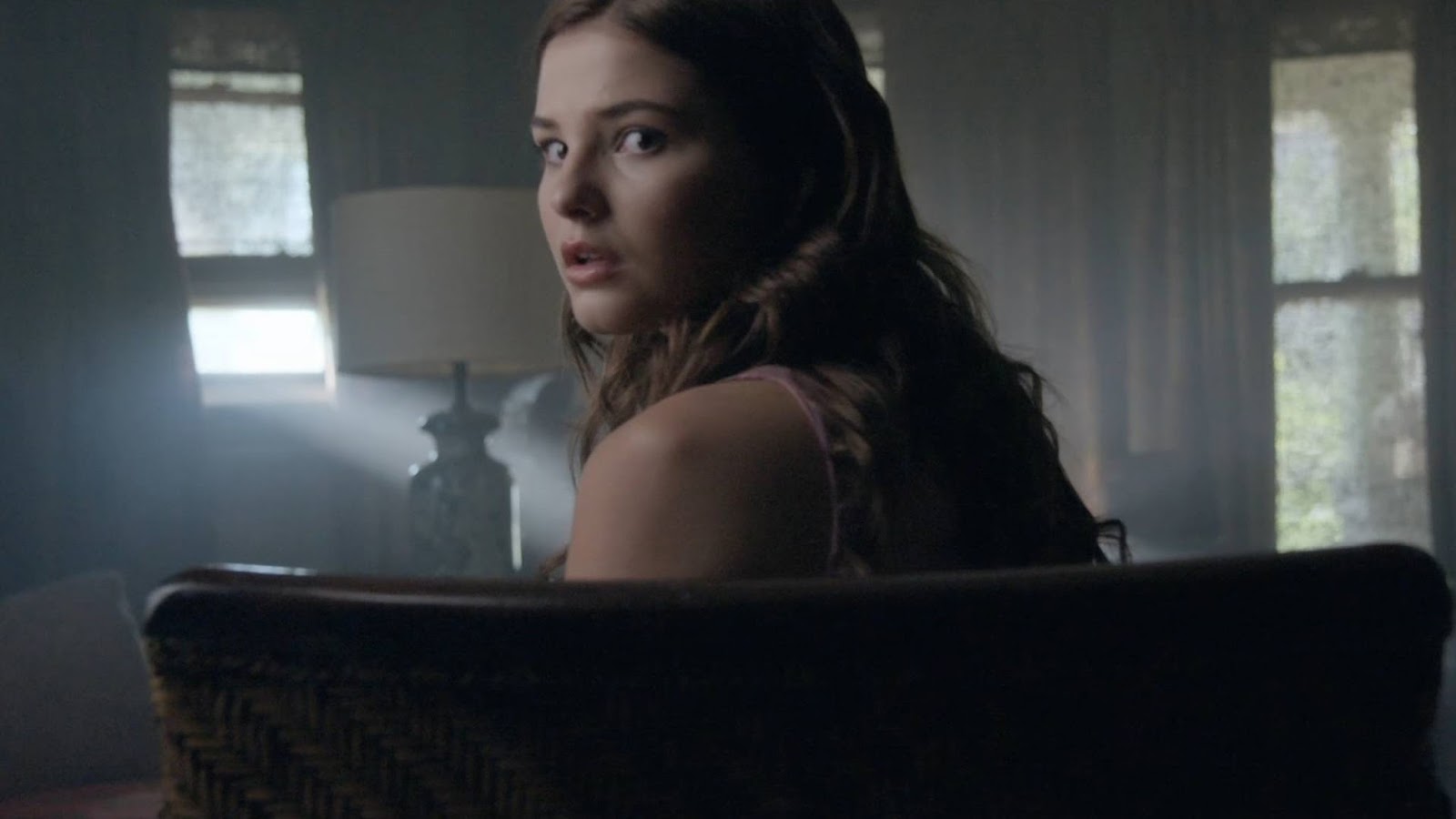 Wan says, “This new chapter is a good entry point for people who have never seen an Insidious movie to come in and enjoy a scary ride.”

In “Chapter 3,” an ordinary family comes under siege: 17-year-old aspiring actress Quinn (Stefanie Scott), 9-year-old tech-geek Alex (Tate Berney), and their widowed father Sean (Dermot Mulroney). Wife and mother Lily’s passing has hurt each member of the Brenner family, but Quinn is particularly sensitive at a vulnerable age and makes the fateful decision to contact clairvoyant Elise in hopes of communicating with Lily.

Opening across the Philippines on June 05, “Insidious: Chapter 3” is distributed by Columbia Pictures, local office of Sony Pictures Releasing International..