He has firmly secured himself as one of Hollywood’s most sought-after leading men with smash hits as Guardians of the Galaxy, Jurassic World and The Magnificent Seven. Now, Chris Pratt headlines Columbia Pictures’ new futuristic thriller Passengers opposite Jennifer Lawrence.

“Passengers is about two people who were supposed to be on the trip of a lifetime – the 120-year journey to a new planet – when they get woken up 90 years too early,” says Pratt. “But it turns out there’s a reason they woke up early. They have to solve the mystery of the malfunction, and fix a ship that is quickly failing, if they are going to survive and save the lives of the passengers on the greatest mass migration in human history.”

Pratt’s character, Jim, decides to give up his life on Earth for very practical reasons. “He’s kind of a throwback,” says Pratt, “very much a working class guy. He’s considered a desirable trade, as a mechanical engineer, because he’ll be helping to start a civilization. If something breaks, he’ll be there to fix it.” 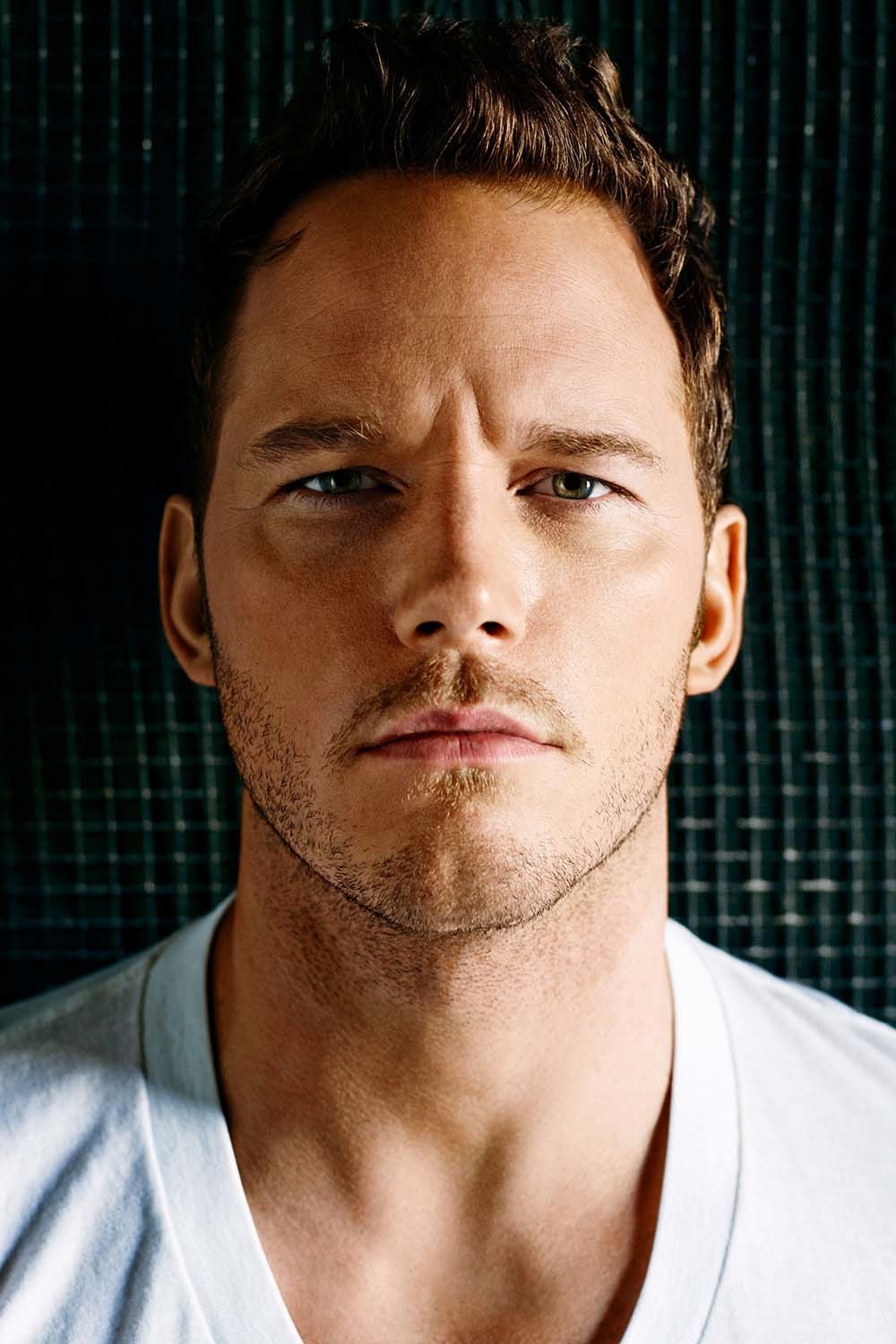 When Jim and Aurora wake up 90 years before reaching that destination, those skills kick into high gear. “He’s a problem solver by trade, so he’s trying to figure out how to get back to sleep or contact somebody for help. And then, it turns out that there’s something very wrong with the ship.”

“Chris is very different than Jim,” says Lawrence, who plays his fellow awakened passenger, Aurora. “Jim acts like he’s never really had a girlfriend, and he doesn’t really know how to behave around women; that’s charming and sweet, but it’s not like Chris at all, who’s married and funny. It was interesting to watch him go from Chris Pratt to a shy, insecure, romantic person.”

Director Morten Tyldum says that it was apparent from the beginning that Lawrence and Pratt would be the perfect actors to bring Aurora and Jim to life. “It’s great that they are the biggest stars in the world, but first of all, I wanted to make sure that they were the right actors for these roles,” he says. “I had to get the feeling that they were going to click, that they would have chemistry. They’re very smart people who had a clear understanding of what they wanted the character to do. They really understood the choices, the motivations, the life these characters have to go through – so that made me feel that they really got it.”

“Passengers is an epic, in that it really has everything in one movie,” concludes Pratt. “It’s adventure, it’s romance, it’s a thriller, it’s scary, but it’s emotionally resonant. There are great moments of humor and spectacle.”

In 2015, Pratt headlined Jurassic World, which is the fourth highest grossing film of all time behind Avatar, Titanic, and Star Wars: The Force Awakens. He will reprise his role of Owen Grady in the second installment of Jurassic World, set for a 2018 debut.

2014 was truly the year of Chris Pratt. He toplined Marvel’s Guardians of the Galaxy, which was one of the top three grossing films of 2014 with over $770 million at the global box office. He will return to the role of Star Lord in Guardians of the Galaxy Vol. 2, which is scheduled for a May 2017 release. Plus, Pratt lent his vocal talents to the lead character, Emmett, in the enormously successful Warner Bros. animated feature The Lego Movie, which made over $400 million worldwide.

Meet the Turtle Family in the New “TMNT: Out of the...