The first trailer of Russell Crowe’s feature film directorial debut, “The Water Diviner” is now online and may be viewed below.

“The Water Diviner” is an epic and inspiring tale of one man’s life-changing journey of discovery. Crowe plays Australian farmer Joshua Connor, who, in 1919, goes in search of his three missing sons, last known to have fought against the Turks in the bloody Battle of Gallipoli. Arriving in Istanbul, Connor is thrust into a vastly different world, where he encounters others who suffered their own losses in the conflict: Ayshe (Olga Kurylenko), a strikingly beautiful but guarded hotelier raising a child alone; her young, spirited son, Orhan (Dylan Georgiades), who finds a friend in Connor; and Major Hasan (Yilmaz Erdoğan), a Turkish officer who fought against Connor’s boys and may be this father’s only hope. With seemingly insurmountable obstacles in his path, Connor must travel across the battle-scarred Turkish landscape to find the truth… and his own peace. 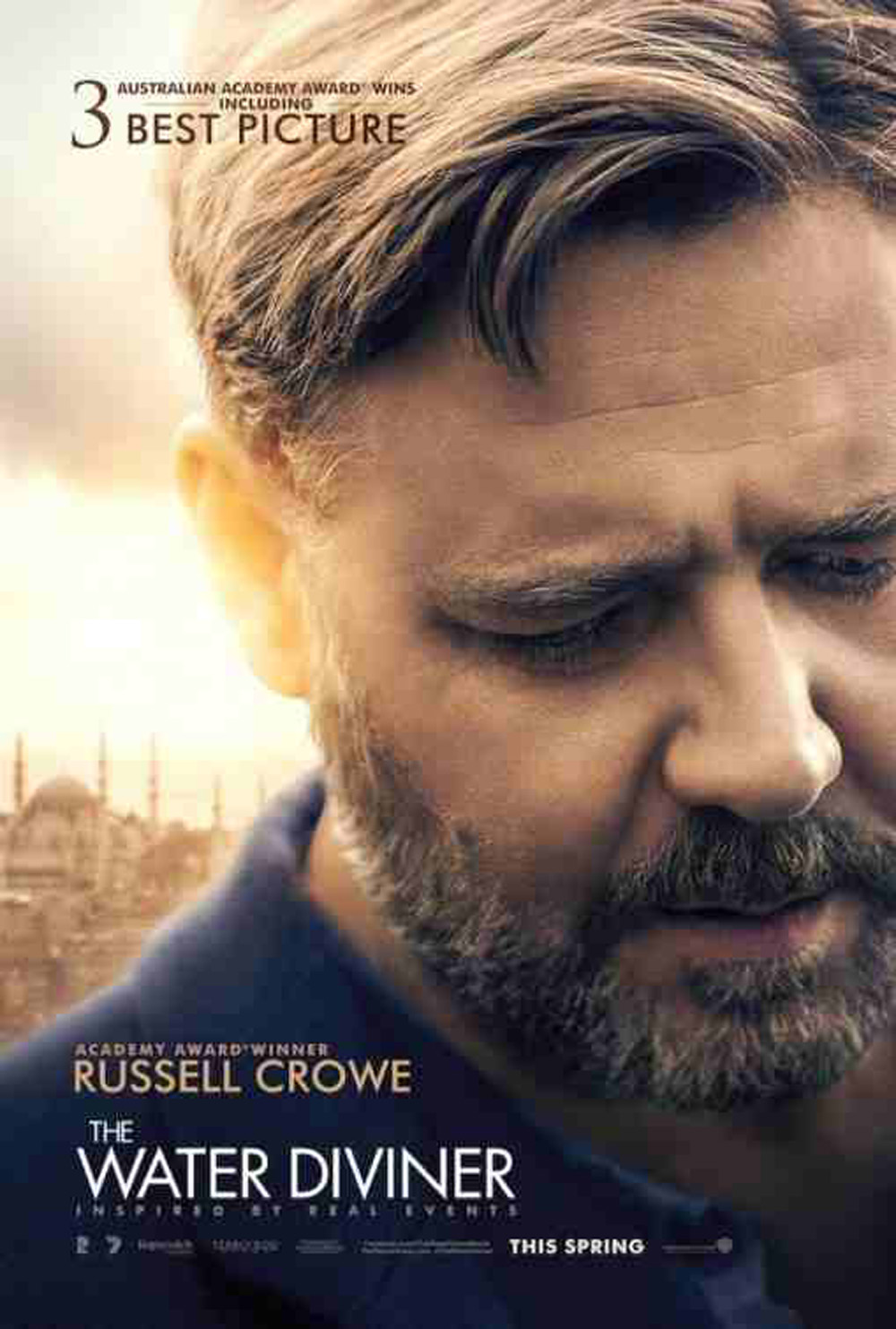 An extraordinary tale of love, faith and heroism, “The Water Diviner” will be shown exclusively at Ayala Malls Cinemas nationwide starting June 24.

Get to Know Alex Role, the Male Lead of New Horror-Thriller...