When Marvel’s “Ant-Man” hits Philippine theaters on July 15, director Peyton Reed believes the movie will surprise audiences. “Ant-Man is an incredibly powerful character,” says Reed. “He can shrink down to a very tiny size and actually command armies of different types of ants. The great thing about the comics and the great thing about this story is you get to see what kinds of things a bunch of ants can get done and the interesting ways in which they can help Scott Lang aka Ant-Man.”
The next evolution of the Marvel Cinematic Universe brings a founding member of The Avengers to the big screen for the first time with Marvel Studios’ “Ant-Man.” 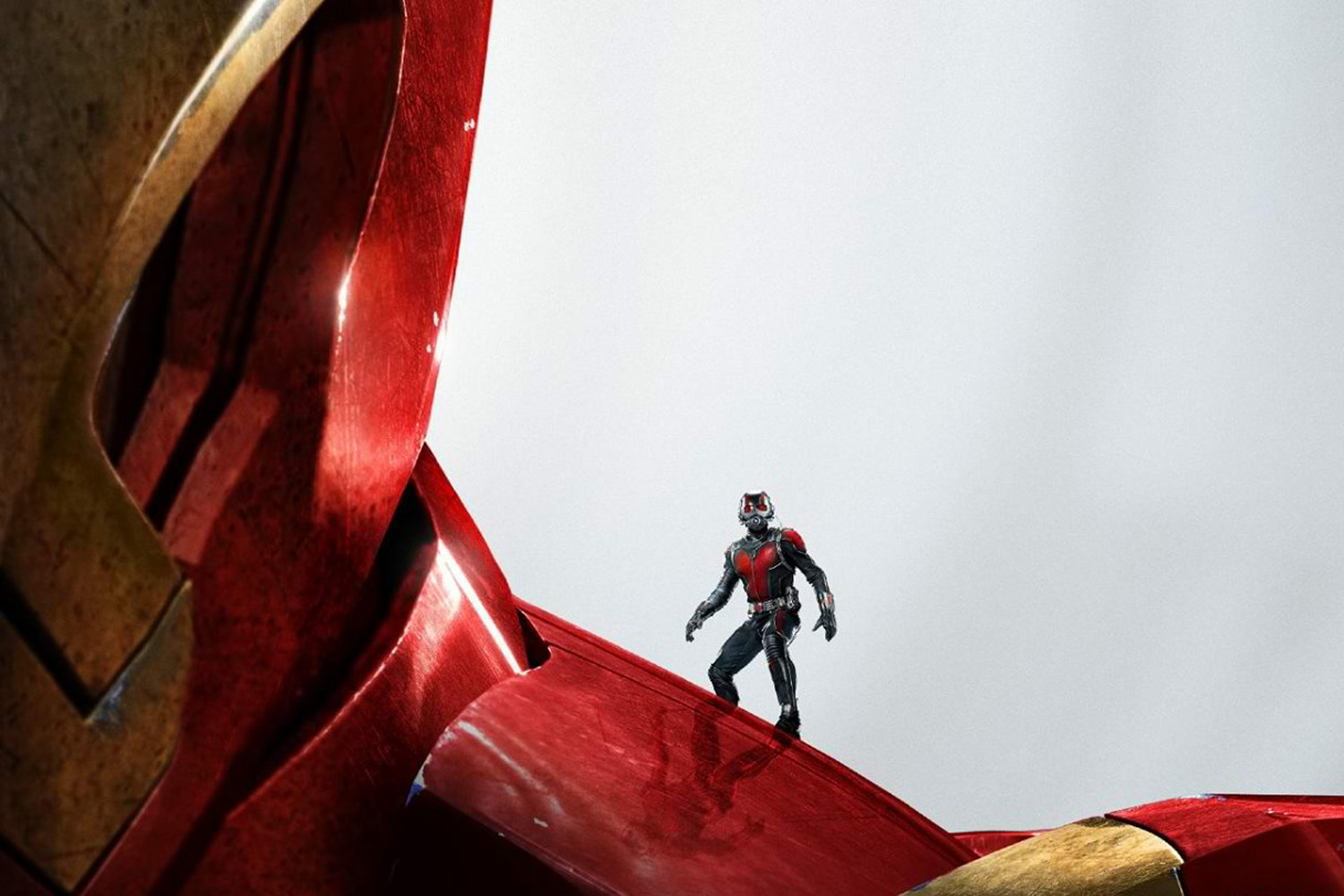 Marvel comics first introduced Hank Pym/Ant-Man in 1962 in “Tales to Astonish #27” and later Pym appeared alongside The Avengers in the team’s debut in “Avengers #1” in 1963. Pym became Ant-Man after discovering a chemical substance—The Pym Particle—which allowed him to alter his size and possess superhuman strength. With the development of another of Pym’s technologies, Ant-Man also had the ability to control armies of ants.

The Marvel Cinematic Universe’s new action-packed adventure brings us master thief Scott Lang as the present-day Ant-Man. After being armed by Dr. Hank Pym with the astonishing ability to shrink in scale but increase in strength, Lang must embrace his inner hero and help Pym protect the secret behind his spectacular Ant-Man suit from a new generation of towering threats. Against seemingly insurmountable obstacles, Pym and Lang must plan and pull off a heist that will save the world. 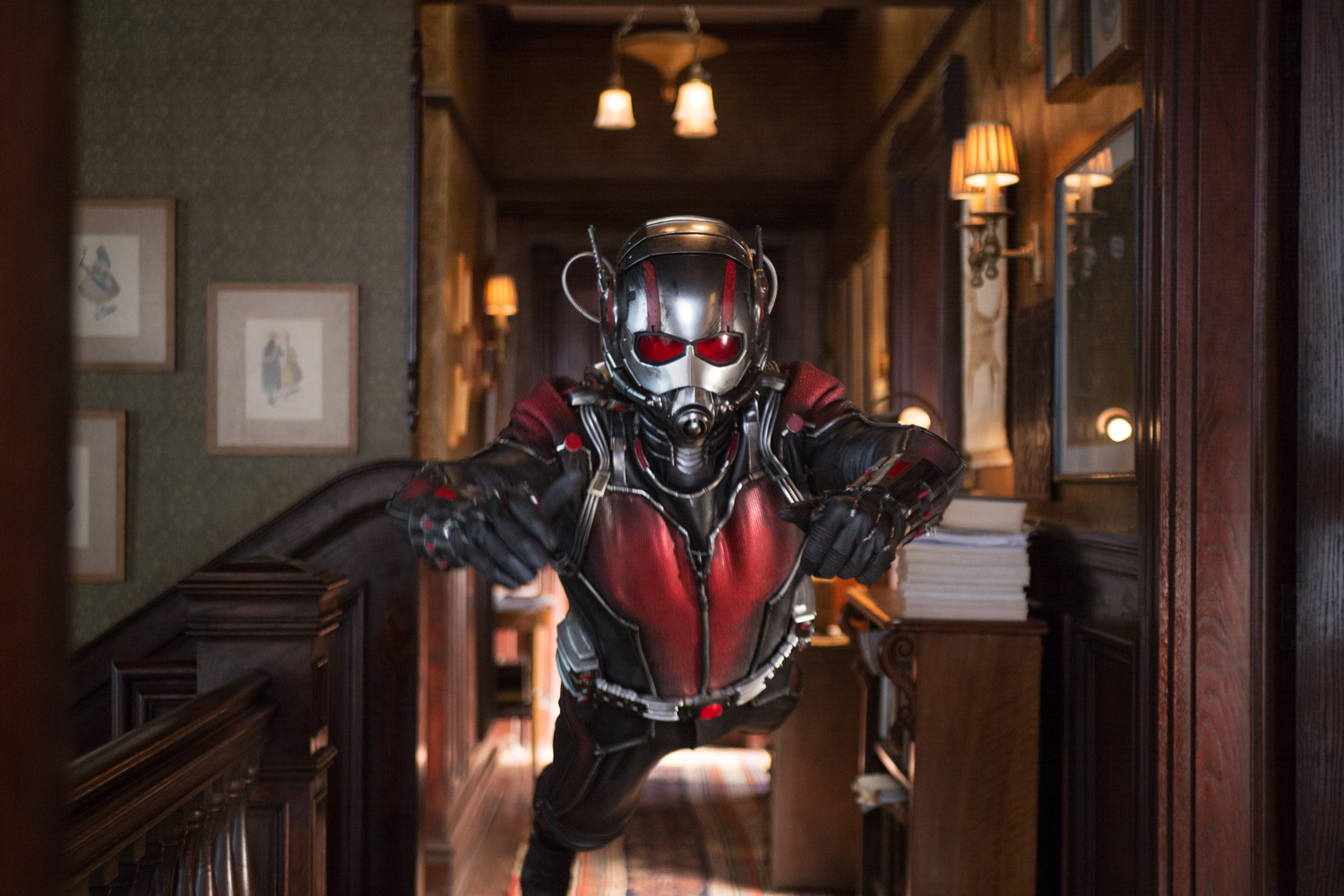 Paul Rudd also thinks the film will surprise on several different fronts. “One of the things I like about this movie is that it’s not an easy one to put into a box; it’s not a straight up comedy, it’s not a straight action movie, but there are plenty of both,” says the actor. “The characters are also going through what I think are very relatable and familial struggles. There’s poignancy to the story. I think audiences will really connect with the characters in the film. On top of that, there’s amazing action in both the physical world and the macro world that people just haven’t seen before. It’s really exciting, very cool and unique.”

Sums up Evangeline Lilly, “Ant-Man is really fresh and new and is something that we’ve not seen at all in the Marvel Cinematic Universe before. It’s going to have its own life and its own fan base. Even if there were no Marvel films that existed today and this film came into the movie theaters, it would still be a smash hit. It has it all—great characters, great action, fun adventure…and who just doesn’t love all those amazing ants?”

Watch “The Magnificent Seven” Vignettes: The Outlaw, The Warrior