Justin has issues of his own, including living up to his father’s expectations, and he isn’t interested in taking responsibility for Max, his brother’s troubled dog. However, Max may be Justin’s only chance to discover what really happened to his brother that day on the war front.

That’s where their bond—and their adventure—begins. “They don’t realize it, but they have so much in common. They both feel isolated,” director Boaz Yakin states. 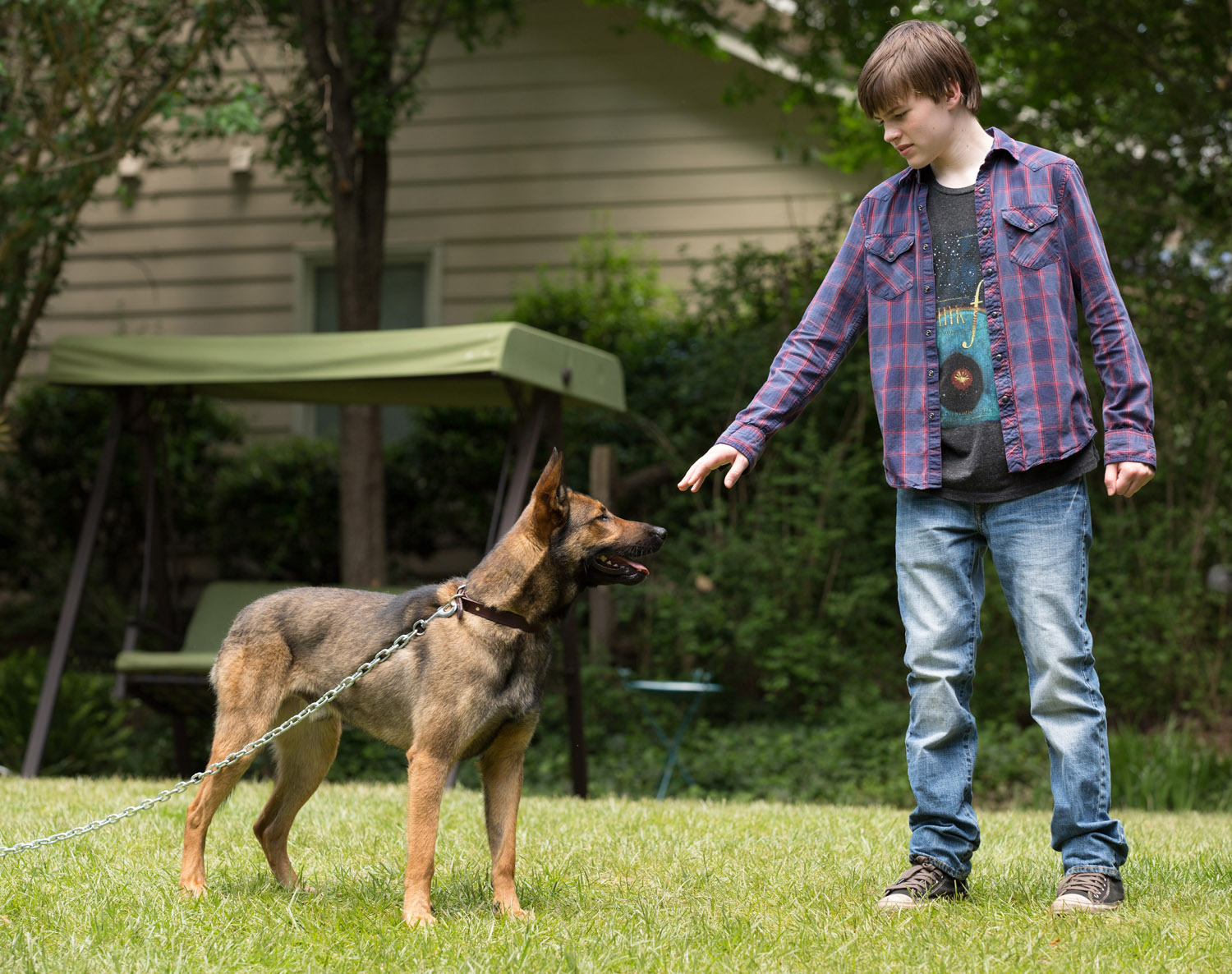 “Josh is terrific,” Yakin acknowledges. “He was immediately able to walk in Justin’s shoes. He’s very comfortable with the animals and he’s a very natural, truthful actor with an instinctive sense of what works. He was able to really ground the film.”

Wiggins immediately related to the story. He not only hails from Texas, where the film is set, but has a brother who served in the army, three dogs at home, and a father who trains bomb-sniffing dogs for the Houston Police Department. 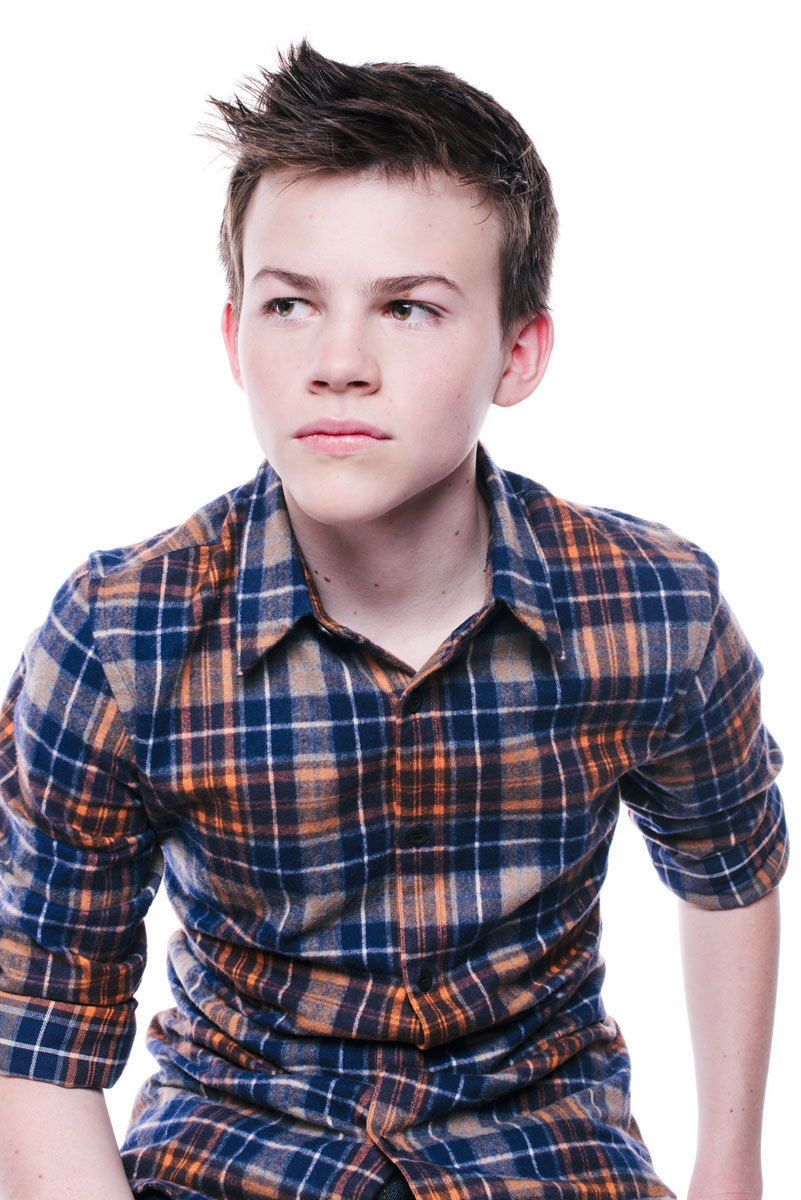 The young actor describes Justin as “a rebellious kid. Justin feels like his older brother was the trophy son and he’s overshadowed by him, so he sees himself as the outcast in the family. I think he resents his dad because his dad was a soldier, and that inspired Kyle to go into the Marine Corps. Now that Kyle is gone, Justin blames his father, Ray, in a way.”

Yakin adds, “Justin and Ray have a contentious relationship. He feels the expectations are being placed on him to live up to his father’s and brother’s ideal. He’s trying to figure out his own way and separate himself from their orbit.”

Wiggins agrees. “Justin is so unlike Kyle and so unlike Ray and doesn’t want to be what his dad wants him to be. So they clash in that regard. He wants to make his dad mad so he revolts, but he doesn’t really think about the risks involved.”

Justin is having a hard time handling Max, who is also displaying behavior that speaks to his underlying trauma, such as aggression and hyper-sensitivity to loud noises. Whatever transpired that day in Afghanistan unsettled Max to his core, and no one has been able to connect with him to figure it out or help him work through it…until Justin.

Wiggins says, “To me, Max is symbolic of Justin’s brother, Kyle. He has Kyle’s character traits of honor and loyalty, and he teaches Justin to have honor and to be loyal. The closer Justin gets to Max the closer he feels to Kyle and the better he understands why Kyle wanted to be a Marine, and why he left Justin to serve his country.”