In 2012, one adorable, albeit incredibly foulmouthed, teddy bear took the world by storm. With his classic, furry good looks, unparalleled swagger and penchant for pot-fueled humor and sexually charged antics, an unlikely leading man catapulted Universal Pictures and Media Rights Capital’s small comedy “Ted” about a stoner dude and his best friend to its status as the highest-grossing original “R”-rated comedy of all time.

This July, Seth MacFarlane returns as writer, director and voice star of “Ted 2,” the follow-up to the blockbuster that launched the career of the world’s most outrageous bear. Joined once again by Mark Wahlberg as John Bennett, the thunder buddies for life are entering into uncharted territory.
It’s time to legalize Ted.

In the years since we last saw John and Ted, they’re both still living the dream in Boston. Although John is now a bachelor, Ted has settled down with Tami-Lynn, the trashy woman of his dreams. As marital problems begin to affect the newlyweds, Ted and Tami-Lynn decide to have a baby in order to save their marriage. Their hopes are crushed when the Commonwealth of Massachusetts declares Ted to be not a person, but property, and therefore ineligible to adopt. He is fired from his job at the grocery store and summarily informed that his marriage has been annulled. 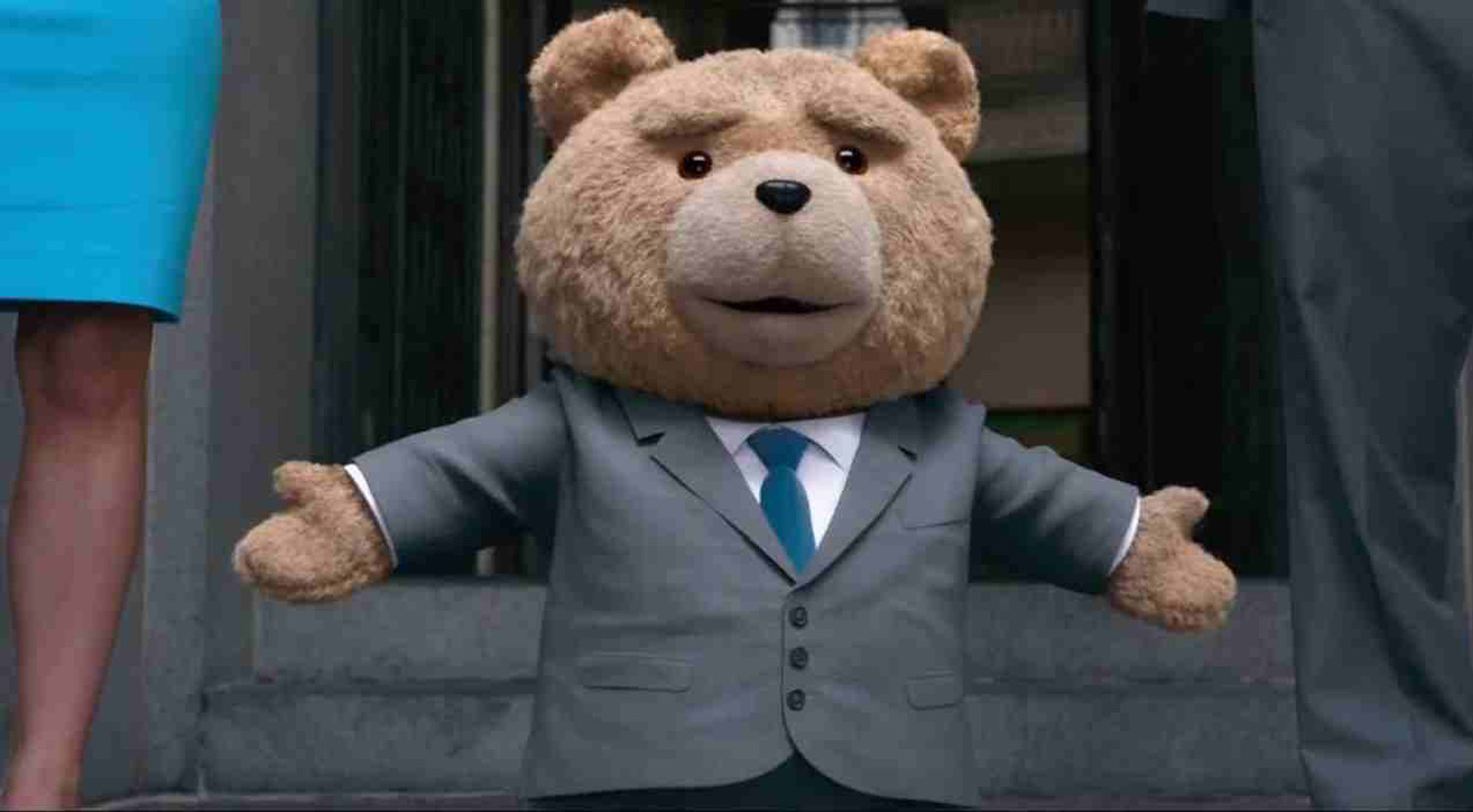 Angry and dejected, Ted channels his frustration and asks his best pal to help him sue the state and win him the rights that he deserves. They enlist a young, medical-marijuana aficionada named Samantha L. Jackson (Amanda Seyfried) as their lawyer and head to court. But when Ted loses his case, the three must venture on a road trip to New York in a last-ditch effort to persuade legendary civil rights attorney Patrick Meighan (Morgan Freeman) to take on their appeal. If they win, they will prove that Ted is not just a beer-swilling, pot-infused stuffed teddy bear, but actually a person who deserves the same freedoms as any other beer-swilling, pot-infused American. 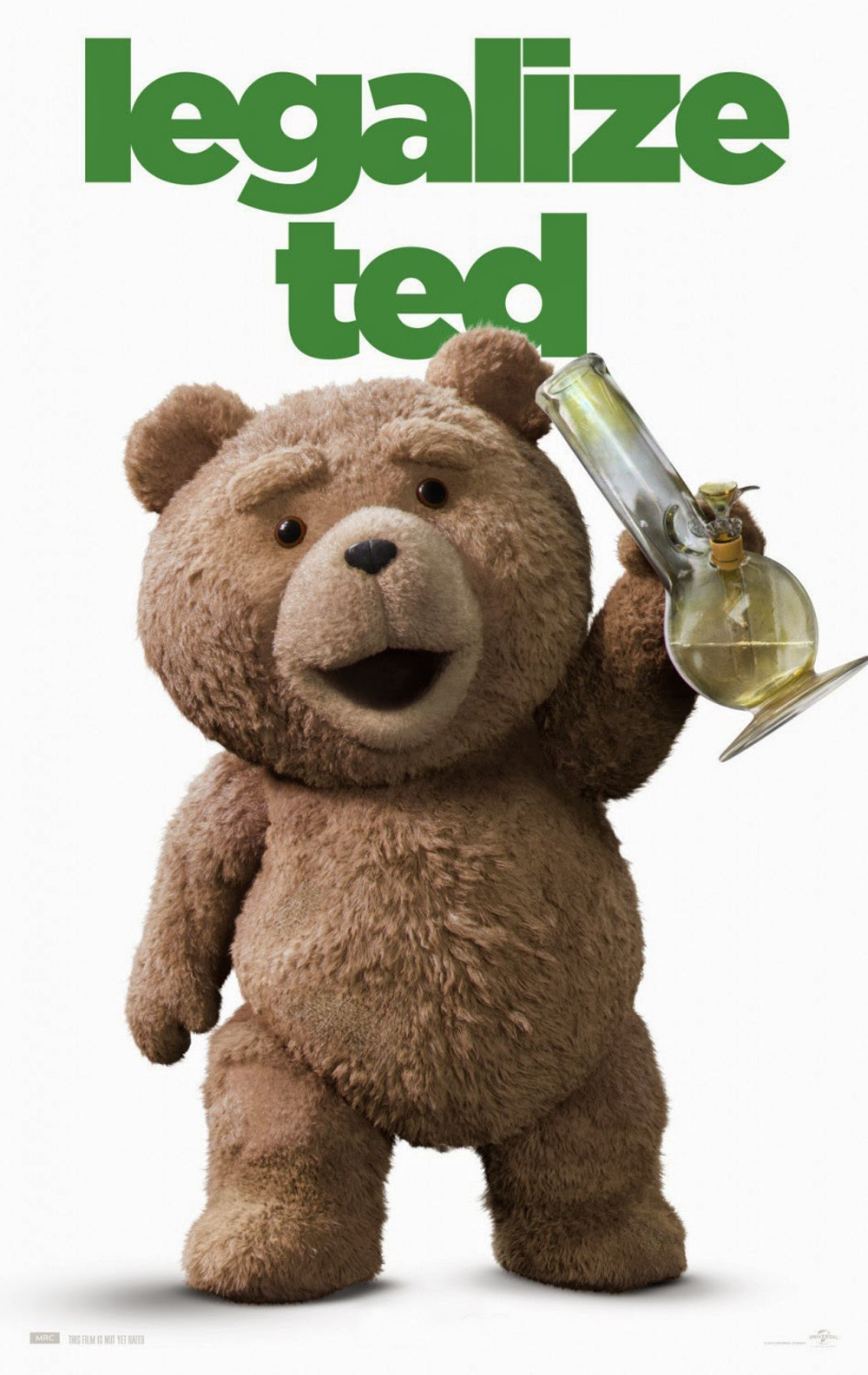 Joining Freeman in the cast who are new to the series are John Slattery as Shep Wild, the hotshot lawyer hired to represent the case against Ted; Michael Dorn as Rick, Guy’s new boyfriend; and John Carroll Lynch as Tom Jessup, the CEO of the toy company who is in cahoots with Donny to kidnap Ted.

Leading off the numerous cameos are New England Patriots’ quarterback and Super Bowl winner Tom Brady as Ted’s potential sperm donor and Dennis Haysbert as Ted and Tami-Lynn’s fertility doctor. They are joined by a who’s who of comedy stars, whose appearances we won’t spoil….

Opening across the Philippines on July 15, “Ted 2” is distributed by United International Pictures through Columbia Pictures.