Denzel Washington, Chris Pratt and director Antoine Fuqua descended upon the 73rd Venice Film Festival Sept. 10 in which their latest film, Columbia Pictures’ action-thriller “The Magnificent Seven” was presented as the closing-night movie.

The trio attended the premiere screening and participated in a photocall at the Palazzo del Casino earlier in the day. 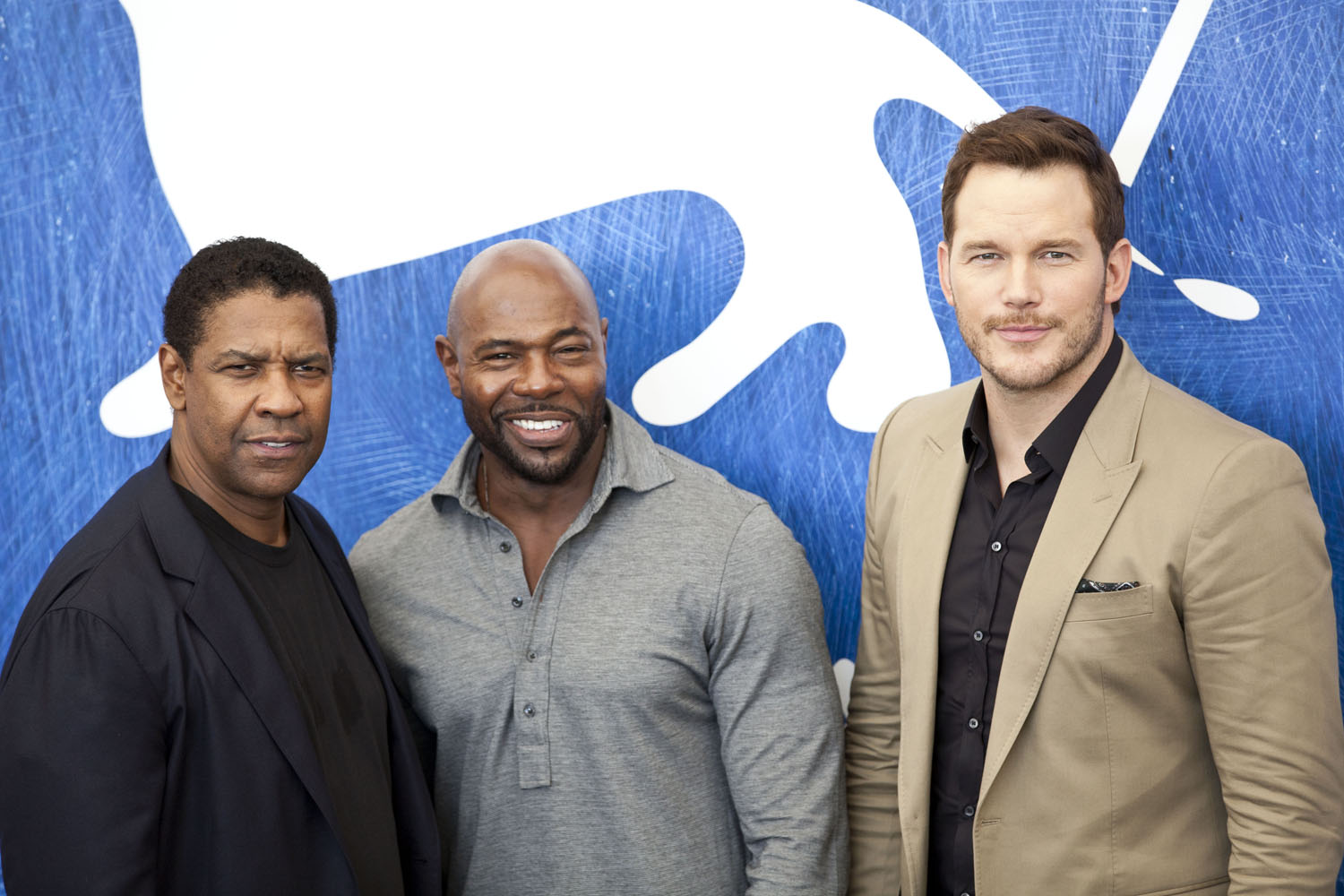 Pratt took to Instagram to express his excitement to be in Venice. “So happy to see the fans in Italy. I love it here,” he wrote. “I’ve said it before. Venice, Italy is my favorite city in the world. The canals, the architecture and most of all the people. I love it here. Thank you for the warm welcome. Can’t wait to show you the movie!”

A few days prior, “The Magnificent Seven” was presented as the Opening Film of the Toronto International Film Festival in Canada. The distinction of book-ending two of the most prestigious festivals in the world bodes well for the action film as it prepares it’s global rollout, starting September 21 in the Philippines. 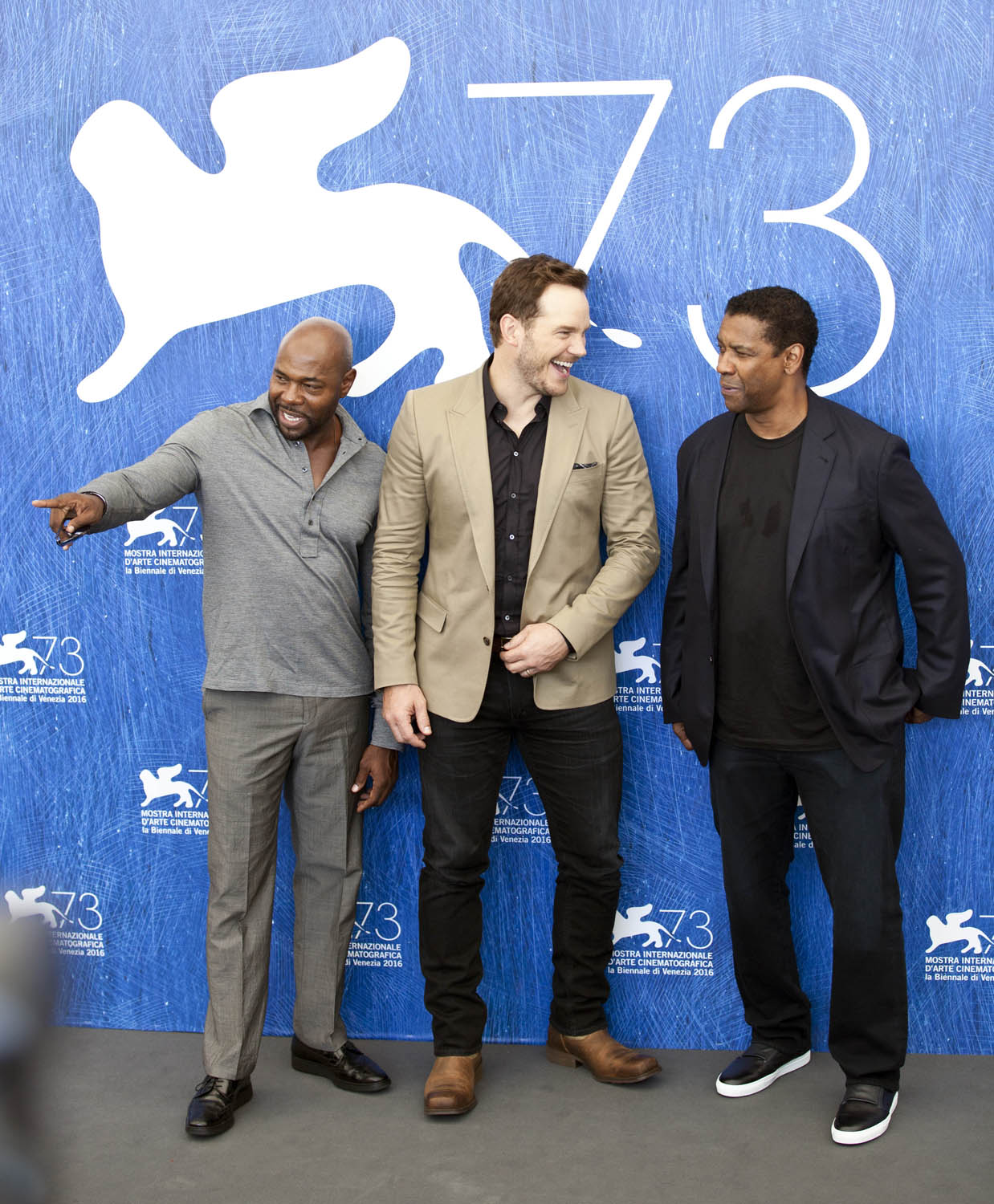 “The Magnificent Seven” is distributed by Columbia Pictures, local office of Sony Pictures Releasing International. Use the hashtag #Mag7