One of the most cherished and respected actors in modern cinema, Renee Zellweger reprises the character she’s most identified with — the seminal British everywoman – in Universal Pictures’ new romantic comedy “Bridget Jones’s Baby” (opening in cinemas Sept 14).

Zellweger originated the world’s favorite singleton in the 2001 feature “Bridget Jones’s Diary” and returned in the 2004 sequel “Bridget Jones: The Edge of Reason,” both opposite Hugh Grant and Colin Firth. In the first installment of the franchise, she earned her first Oscar® nomination, Golden Globe Award, Screen Actors Guild (SAG) Award and British Academy of Film and Television Arts (BAFTA) Award nominations, among others.

But once upon a time, before Bridget Jones the movie became such a global success, fans of the book were aghast when the role was given to an American actress with an incumbent southern drawl. Today, it is unthinkable to imagine anyone else playing Bridget. Quite simply, no Zellweger, no Bridget.

“Renée, more than anybody, knows what Bridget would say or do,” lauds producer Debra Hayward. “She has an innate understanding of this character, how she would behave, what she would say, what she wouldn’t say.” 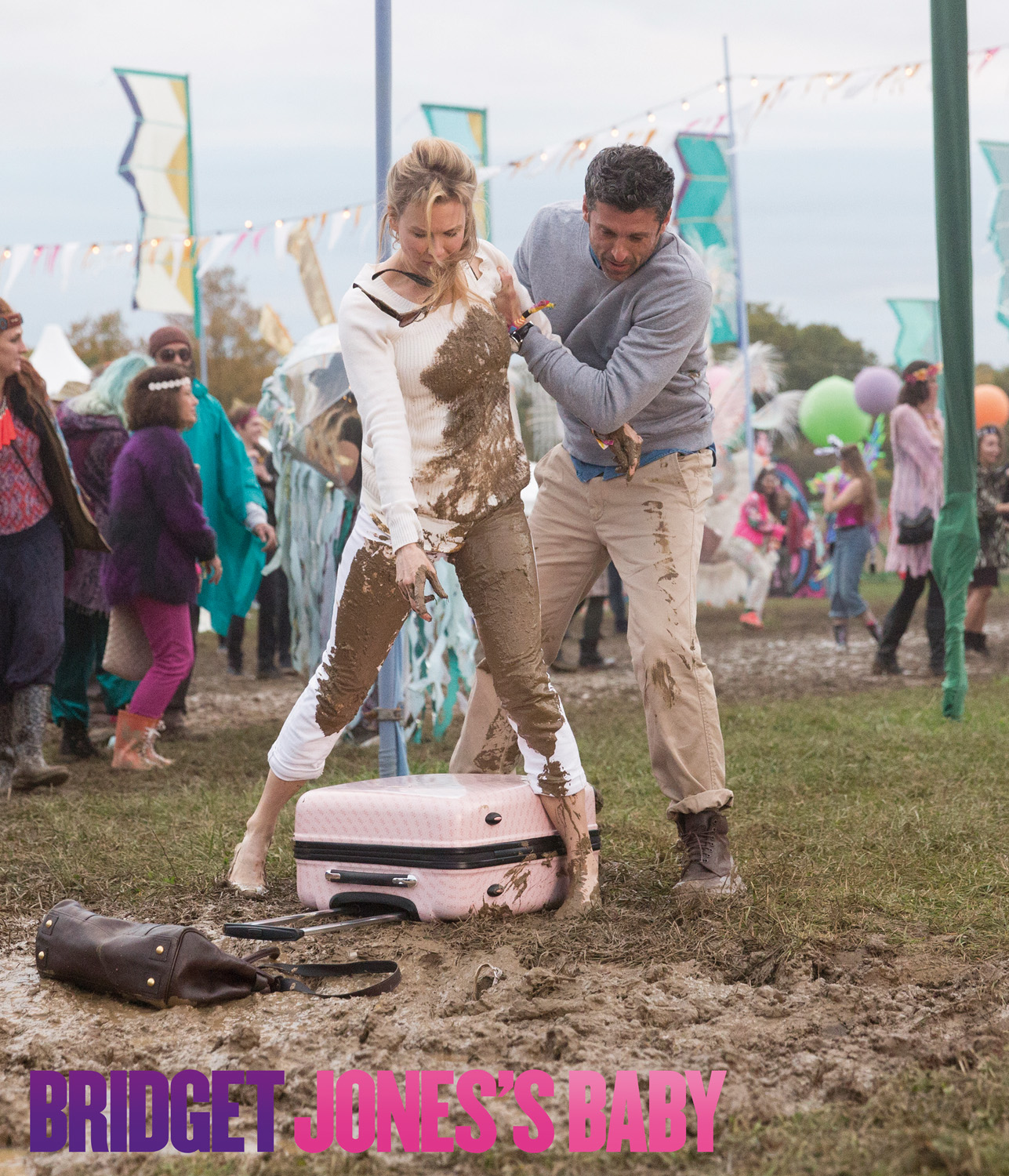 It was with Maguire that Zellweger first embarked on Bridget’s cinematic journey 15 years ago, and their coming together for the third installment felt like a fait accompli. “Renée has always loved the role and she, like us, was keen to revisit Bridget,” explains Hayward. “It’s a brilliant evocation of a literary character. Together, Renée and Sharon have created that character on screen. It’s a complete collaboration.”

“Renée has the ability to totally inhabit Bridget and also bring a softer side and emotion to that character,” continues Maguire. “She doesn’t just do comedy. It’s everything about her; the way she acts brings an extra layer of emotion and heart. She’s not afraid to project and unvarnished version of herself and has no vanity whatsoever. Combine that with a kind of Lucille Ball physical comedy that she has and loves. If there’s anything physical, she will wholly get behind it.” 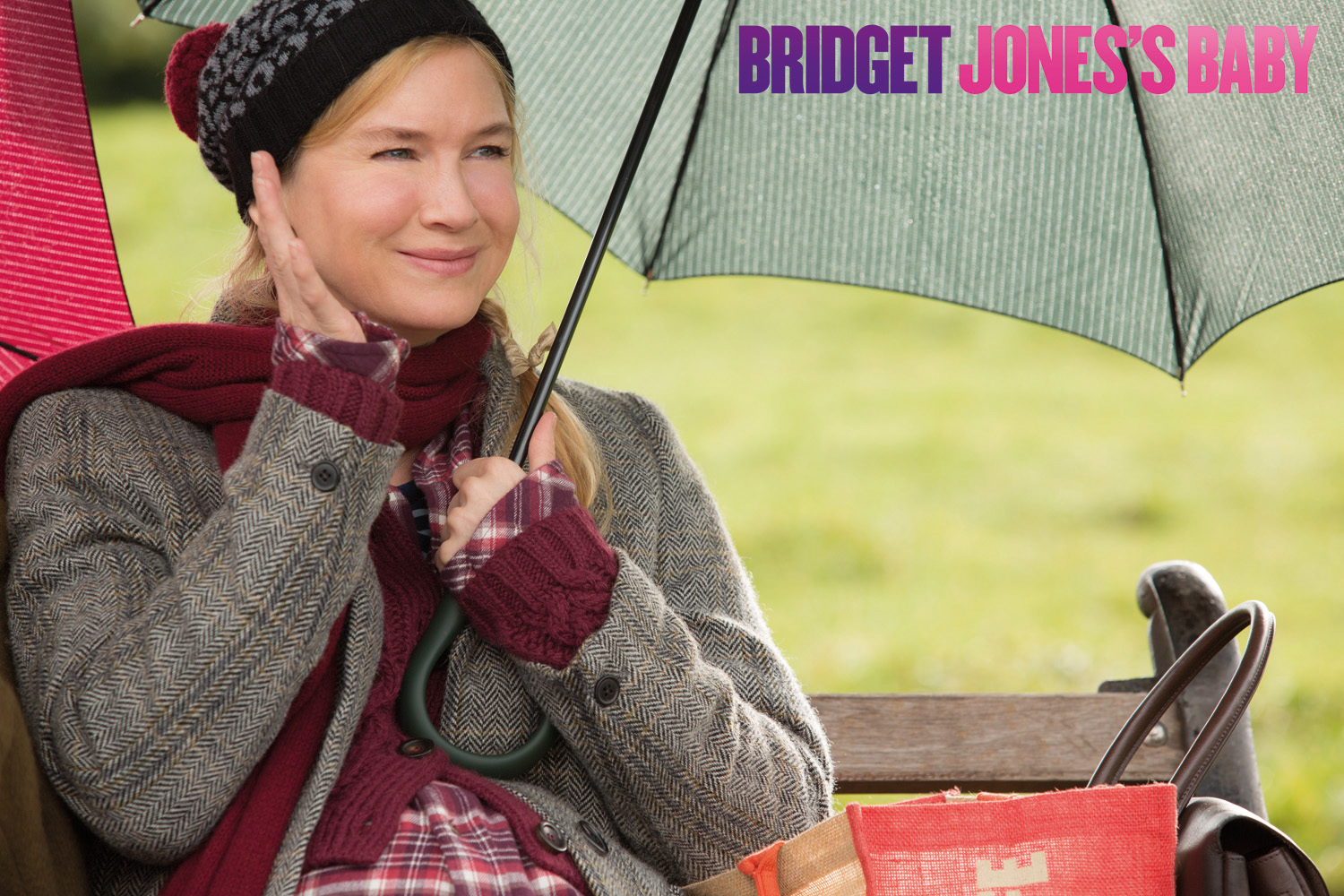 “I can’t imagine a more exciting collaboration than the one that Sharon and I have shared,” agrees Zellweger. In the time that the performer has been playing Bridget, she has developed a deep fondness for the character. “I love her humanity” she says. “I love how authentic she is, how awkward her experiences can be. People relate to her because she is so imperfect, and somehow still manages to triumph in challenging situations. She refuses to give up. She’s self-effacing and faces her dilemmas with humour.”

For Zellweger much of the joy of returning to the world of Bridget was in revisiting not only Bridget herself, but the characters around her. “I wanted to know what happened to all of her friends and what Mum and Dad are doing, as well as where Bridget would be at this time in her life.”

Zellweger simply embodies Bridget, down to her impeccably genuine Home Counties accent. It is only when you see the performers at work that you appreciate how much work goes into becoming the character. The art of being Bridget lies in the subtle physical comedy, of which Zellweger is a master.

What first gave the performer the method to inhabit Bridget was the idea that her character’s thighs rub together and made a swishing noise when she wore tights. For Zellweger, that was a big cue for getting in character and getting her Bridget’s walk—slightly splay footed—down. It came with all sorts of clues as to how she would react. 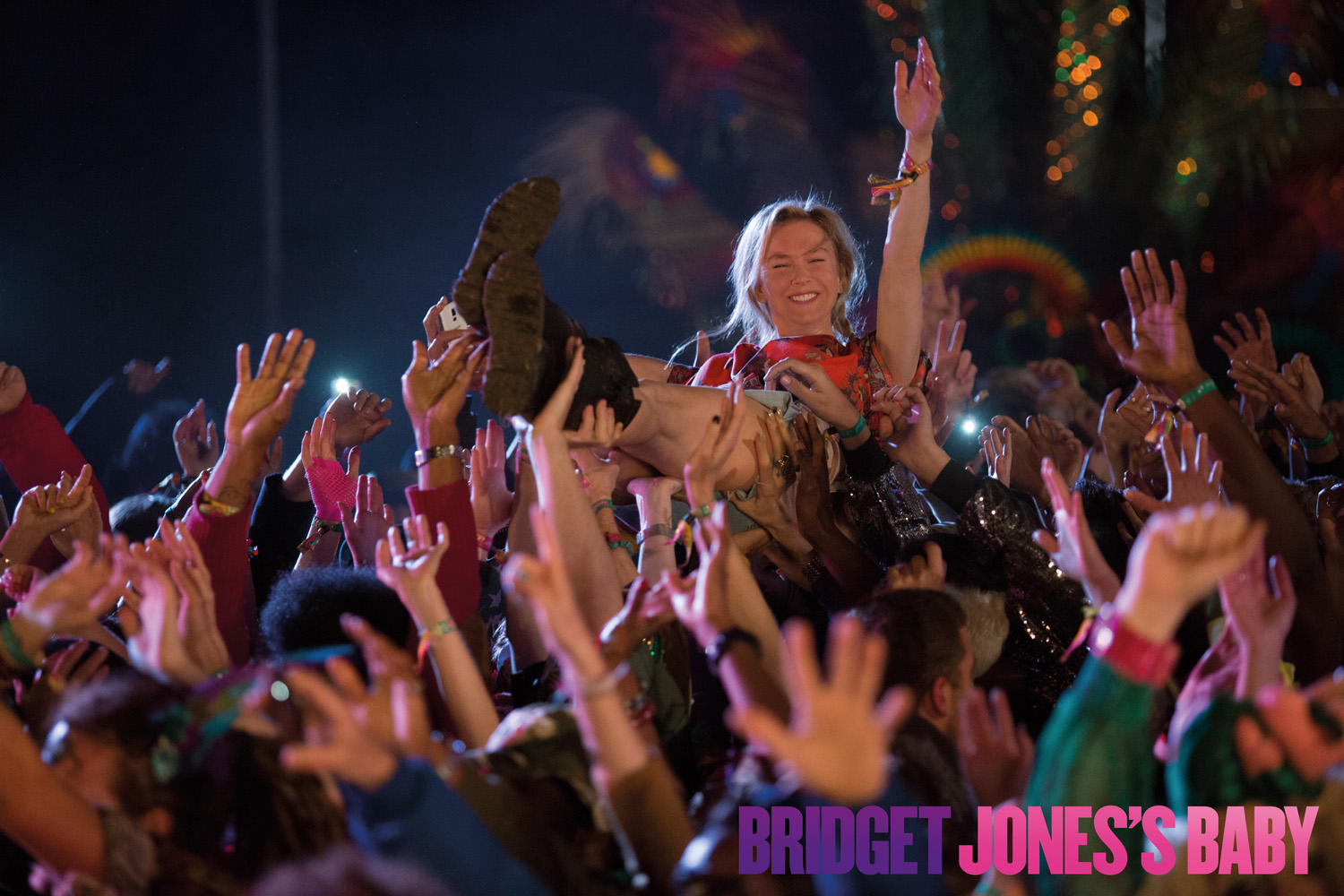 “Clumsiness comes naturally to me for some reason,” laughs Zellweger. “The intentional clumsiness that is scripted is a lot of fun to play, especially when Sharon is around the corner laughing and shouting out how I might make it clumsier.”

She rightfully earned that respect from her co-stars. “Renée is possibly, more than any other actor I’ve ever known, a trouper,” says Colin Firth. “She’s perpetually buoyant, indefatigable. She’s got long monologues, difficult bits of physical comedy and yet her preparedness is astounding. You’re not supposed to review what your fellow actor has just done; there’s a danger it can throw them off their game. But sometimes I was itching to tell her that what I just saw was genius.”

Twin Brothers Are Exact Opposites in New “Despicable Me 3” Poster