New York, London, Hong Kong and the Himalayas are about to convergein the new poster for Marvel Studios’ “Doctor Strange.” Check it out below and watch the film when it opens in the Philippines on October 26th.

Marvel’s “Doctor Strange” follows the story of the talented neurosurgeon Doctor Stephen Strange who, after a tragic car accident, must put ego aside and learn the secrets of a hidden world of mysticism and alternate dimensions. Based in New York City’s Greenwich Village, Doctor Strange must act as an intermediary between the real world and what lies beyond, utilizing a vast array of metaphysical abilities and artifacts to protect the Marvel cinematic universe. 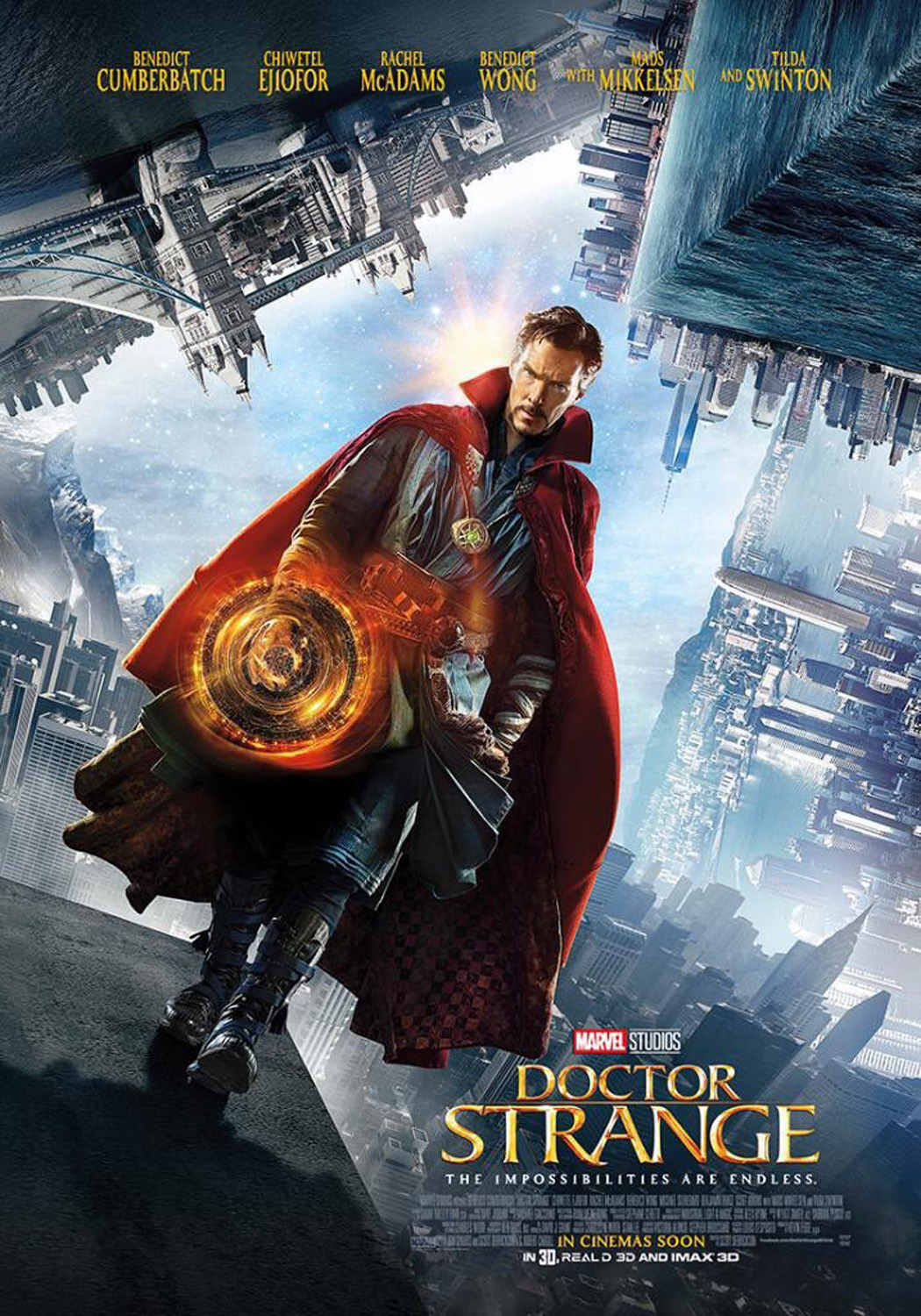 Every Dog Happens for a Reason in “A Dog’s Purpose”