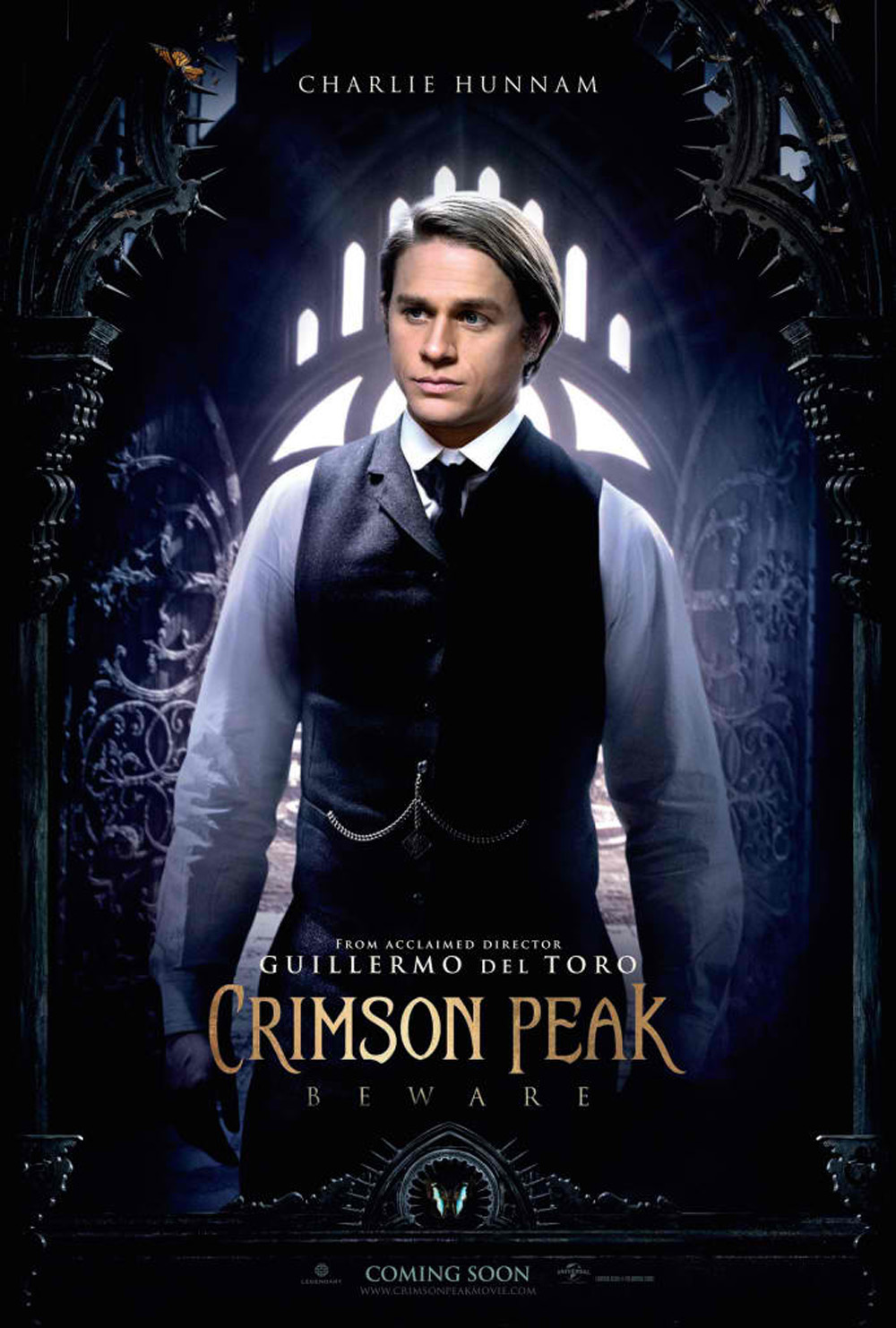 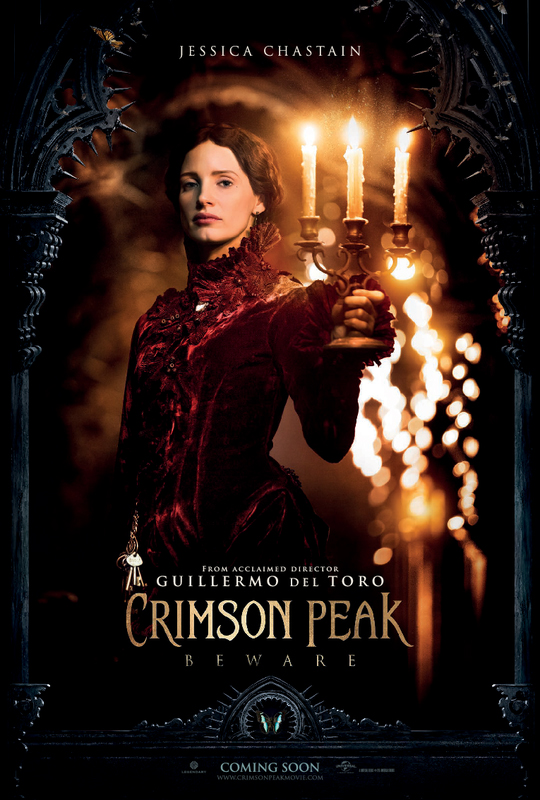 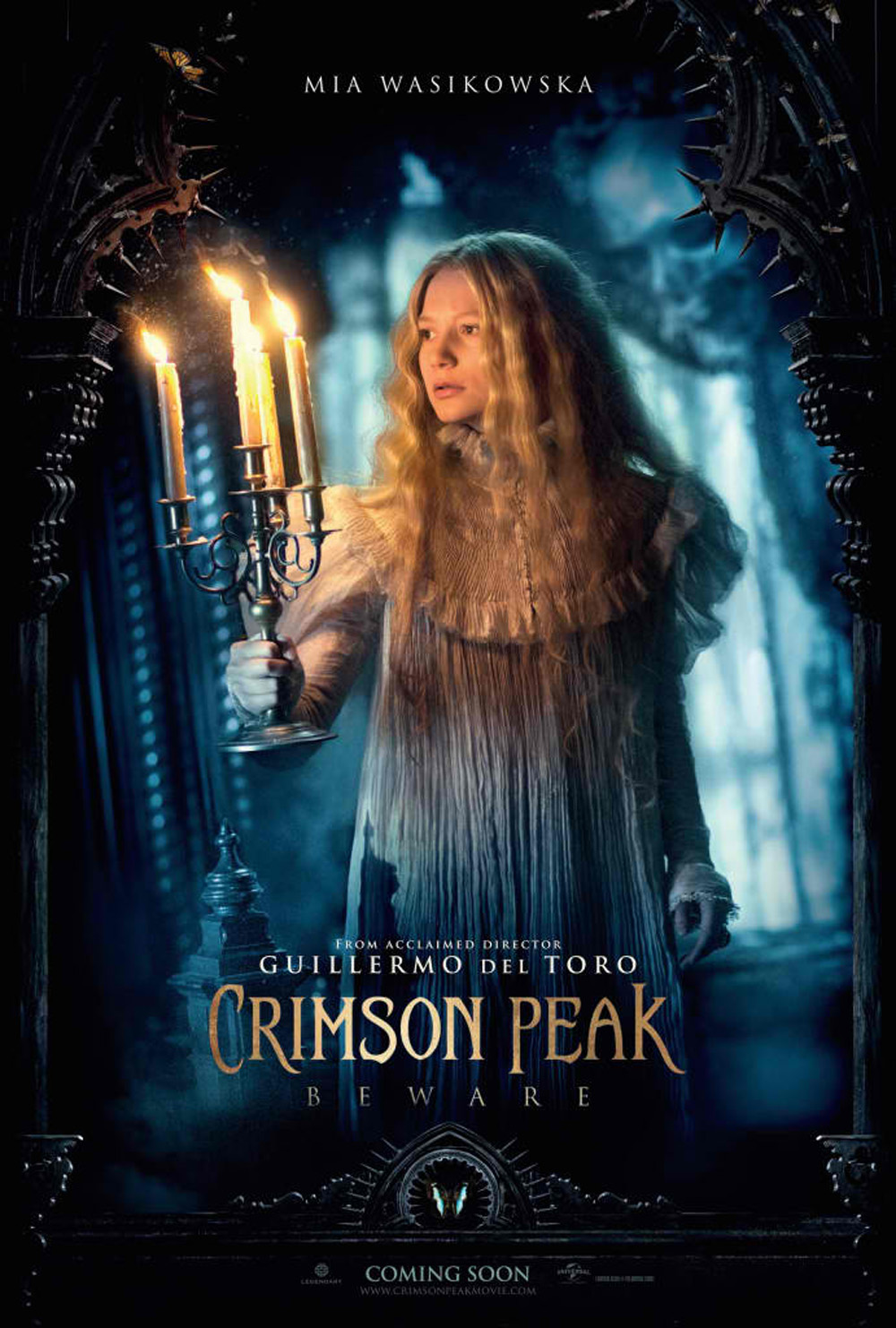 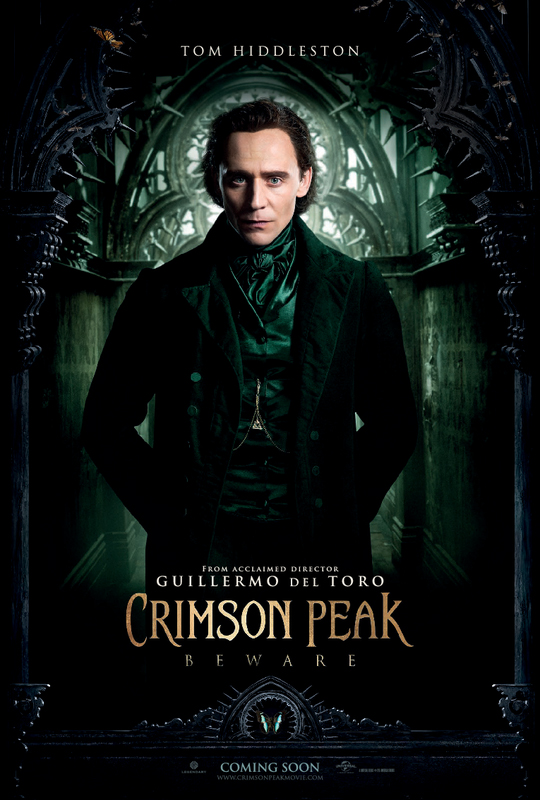 In the aftermath of a family tragedy, an aspiring author is torn between love for her childhood friend and the temptation of a mysterious outsider. Trying to escape the ghosts of her past, she is swept away to a house that breathes, bleeds…and remembers.

“Crimson Peak” opens across the Philippines on October 14 and will be distributed by United International Pictures through Columbia Pictures.