There’s no stopping the Minions from having their own movie. And this July, they’re taking over the cinemas with the release of the animated comedy adventure “Minions” from Universal Pictures.

After the unprecedented success of both the blockbuster “Despicable Me” and its beloved follow up, the Academy Award®-nominated juggernaut “Despicable Me 2,” there was a global appetite for more stories from the world that was created in Illumination Entertainment’s inaugural series.

Audiences everywhere have become transfixed by the Minions and were more than curious to understand where Gru’s loyal and haphazard crew came from, who they were before they met their ultimate master and what other adventures they’d been on since they appeared on our planet. 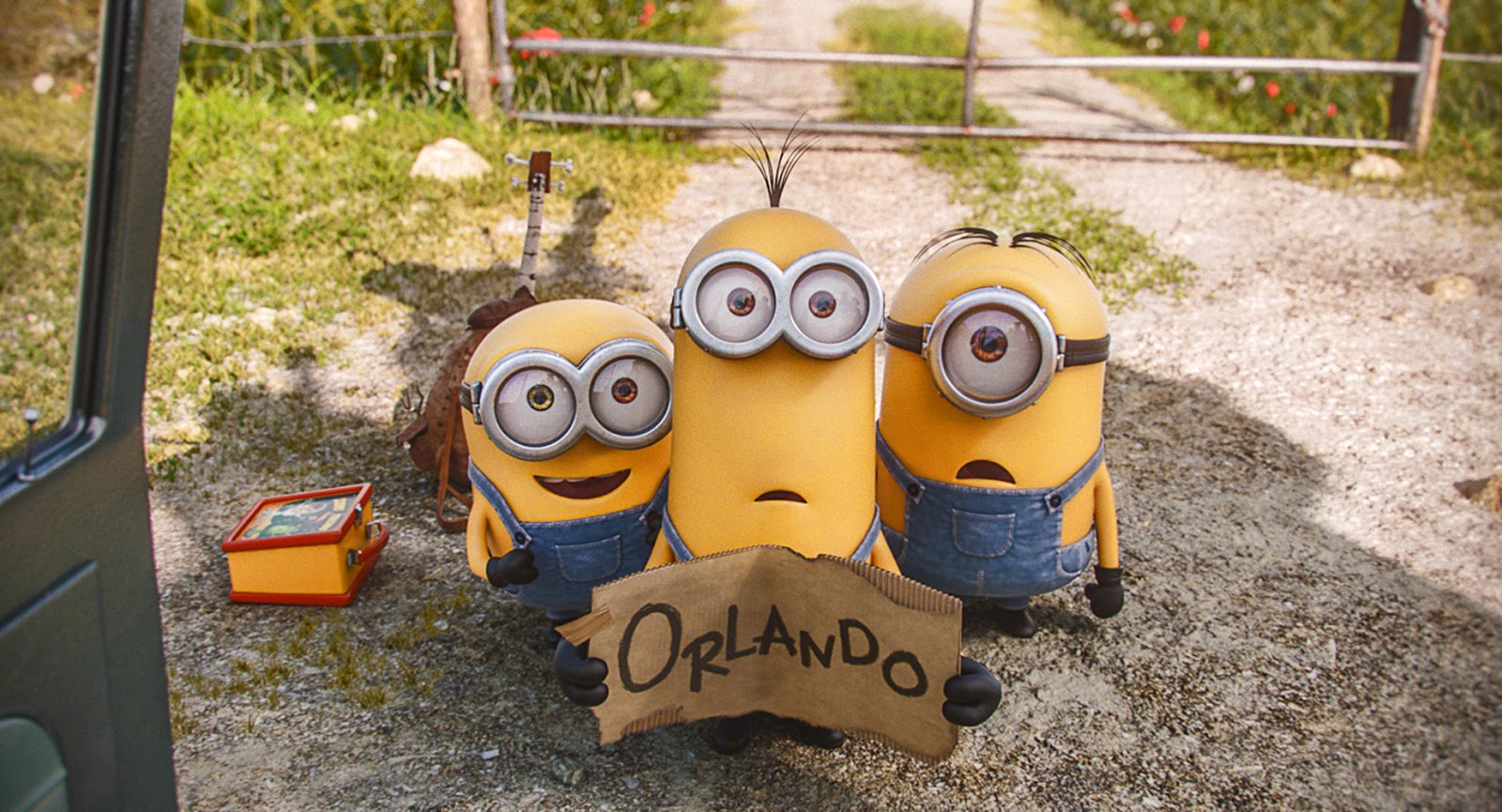 Illumination founder and CEO Chris Meledandri explains that, in their typical subversively sweet fashion, the Minions got their own way when it came to a prequel story. He says: “We didn’t set out to give the Minions their own movie, the Minions demanded it. After `Despicable Me 2′ was finished, we found that our team—which is made up of hundreds of the most talented individuals with whom I
have ever had the privilege of working—could not stop themselves from animating these characters.”

Since the Minions were introduced on screen in summer 2010, Meledandri and his fellow filmmakers have watched as the tribe and their mayhem have been deeply embraced by worldwide audiences. He feels that the connection we have found with them comes down to their irrepressible spirit. The producer shares: “This spirit comes from a combination of their design, the animators who bring them to life and their vocalizations under the direction of Pierre Coffin and Kyle Balda. Together, they have created a persona that is just irresistible.”

For Meledandri, the duality of the characters’ nature adds to audience’s demand for more stories about the universally accessible Minions. He says: “They’re not just adorable. They’re so appealing because of this contradiction between their aspiration to be bad, and their essential nature that makes them so good. We all have that side to us.” That relatability and connectivity is, for Meledandri, the key to all of Illumination’s movies. “The most impactful aspect of coming to see one of our films is the bond that audiences form with our characters.”

Meledandri’s longtime fellow producer, Janet Healy, who has collaborated with him on every Illumination film to date, shares his passion to make films full of complex personalities. She reflects on why Minions are so beloved throughout the world: “What appeals to everyone—no matter what country they live in or their age—is that the Minions are subversive, childlike, sincere, expressive and invincible. They’re also ageless and without a specific language. People are eager to see them in their own movie, and we’re very excited to give them a prequel to the Despicable Me movies that features the Minions and the story of where they come from.” 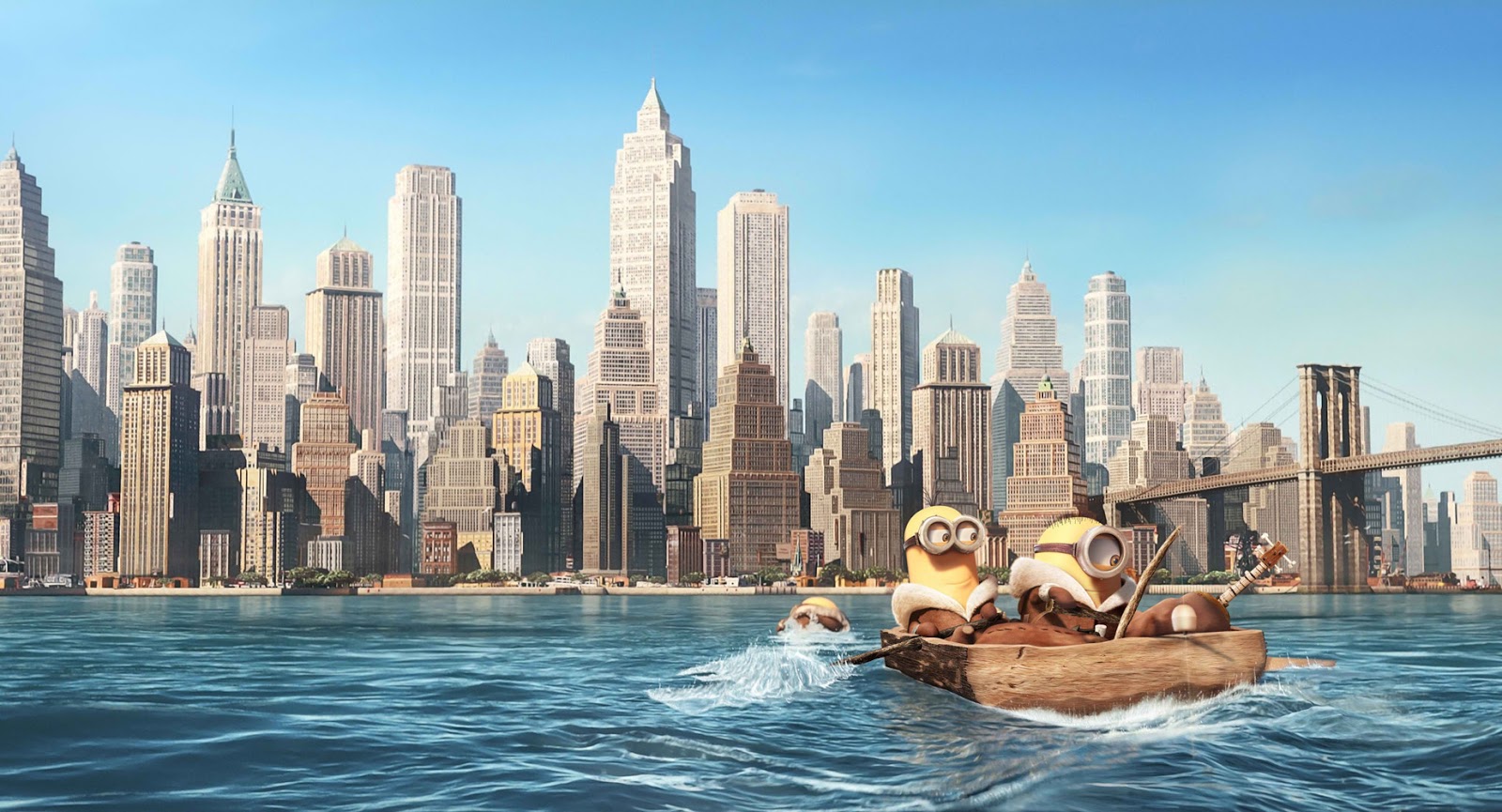 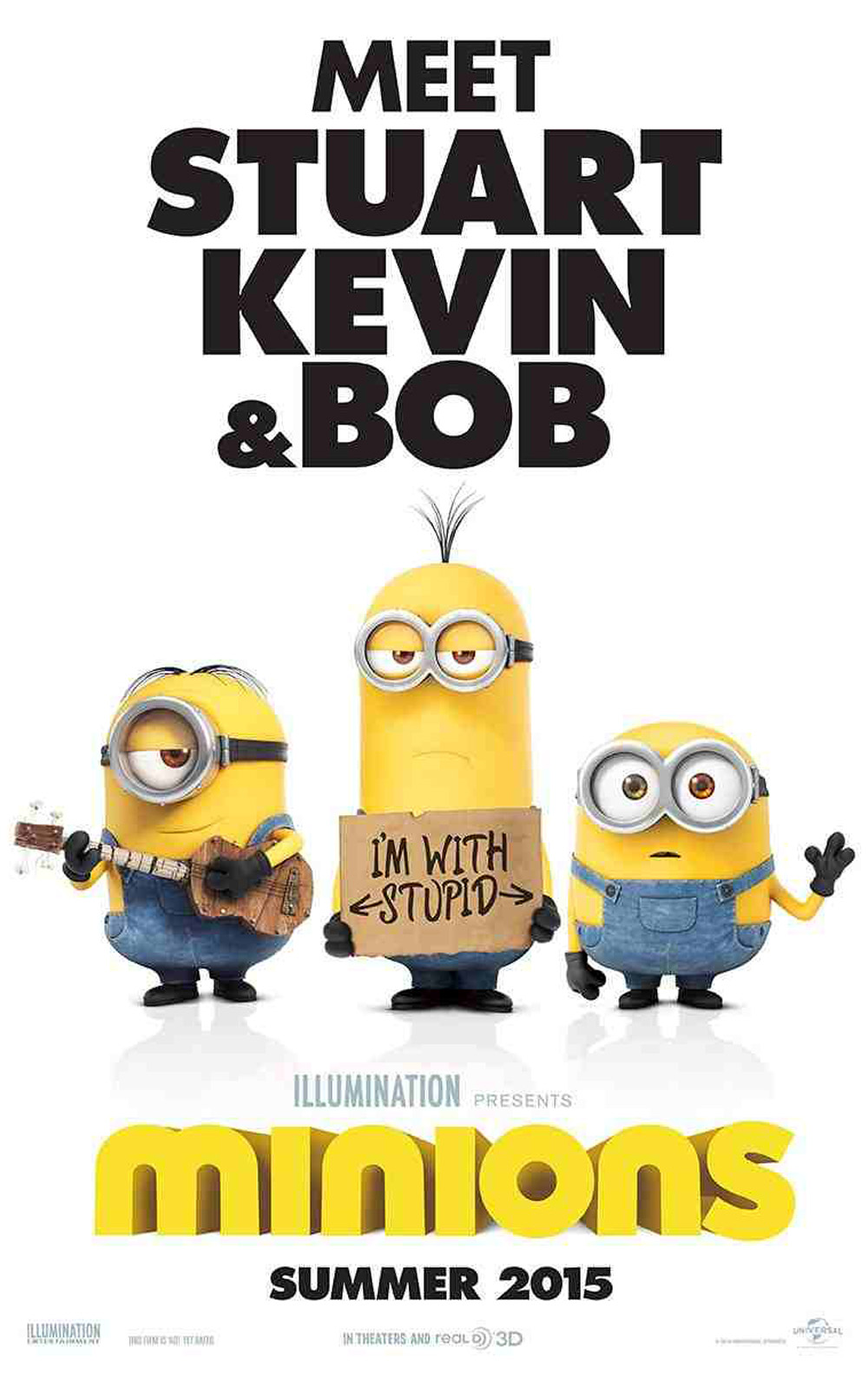