The Drac pack is back for an all-new monster comedy adventure in Sony Pictures Animation’s “Hotel Transylvania 2”! Everything seems to be changing for the better at Hotel Transylvania… Dracula’s rigid monster-only hotel policy has finally relaxed, opening up its doors to human guests. But behind closed coffins, Drac is worried that his adorable half-human, half-vampire grandson, Dennis, isn’t showing signs of being a vampire. So while Mavis is busy visiting her human in-laws with Johnny – and in for a major cultural shock of her own – “Vampa” Drac enlists his friends Frank, Murray, Wayne and Griffin to put Dennis through a “monster-in-training” boot camp. But little do they know that Drac’s grumpy and very old, old, old school dad Vlad is about to pay a family visit to the hotel. And when Vlad finds out that his great-grandson is not a pure blood – and humans are now welcome at Hotel Transylvania – things are going to get batty! 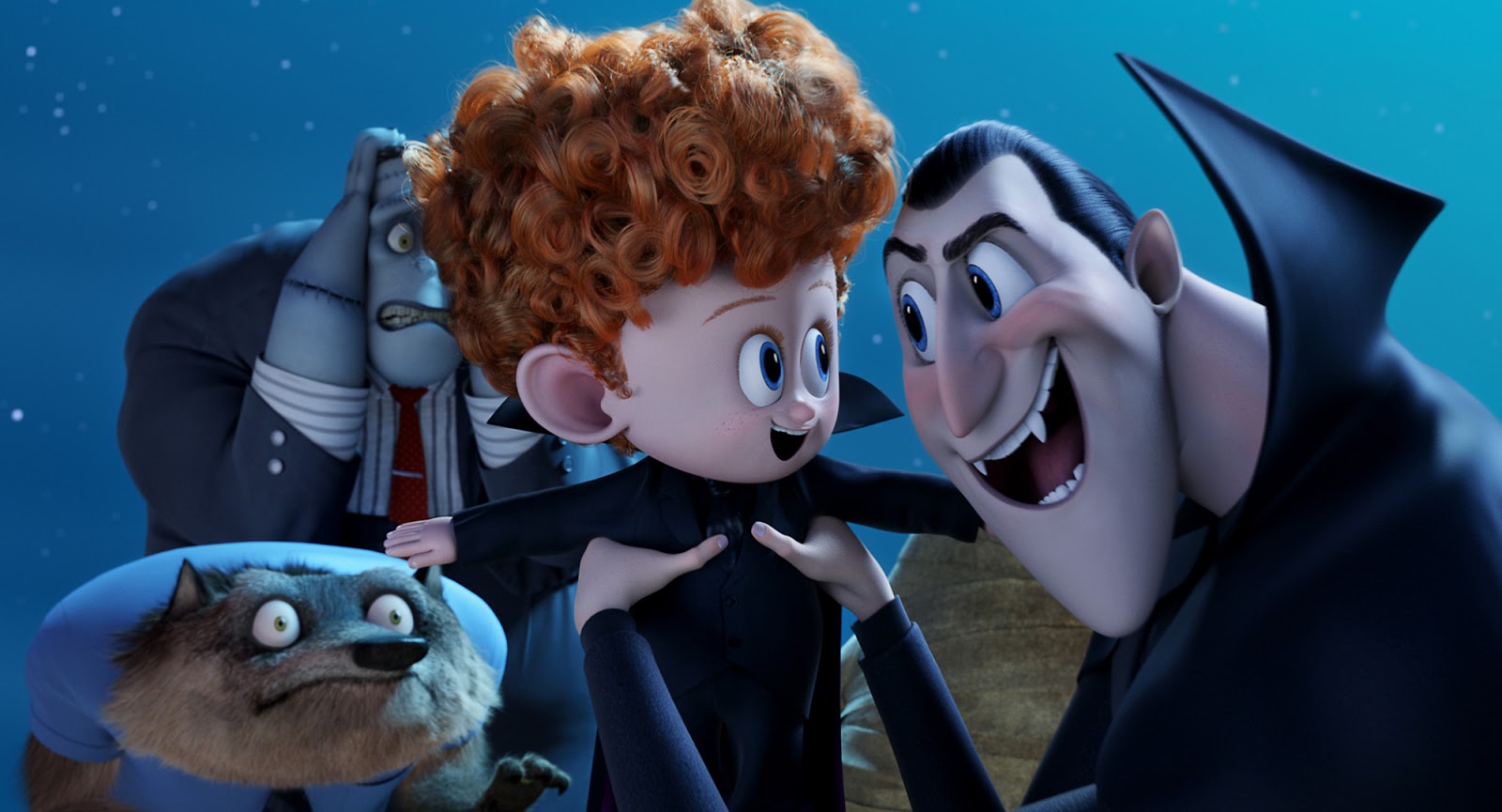 Opening across the Philippines on September 23, “Hotel Transylvania 2” is distributed by Columbia Pictures, local office of Sony Pictures Releasing International.

EJAY FALCON SALUTES SAF COMMANDOS FOR THEIR COURAGE AND LOVE FOR...