Waterston will play the pivotal role of Tina, short for Porpentina, a witch who—unlike the beloved characters from Rowling’s Harry Potter books—works her magic in the U.S. She meets magizoologist Newt Scamander (Redmayne) when he stops in New York City on his travels to find and document magical creatures.

In making the announcement, Silverman said, “Katherine Waterston is a rising star, who was a revelation in our film ‘Inherent Vice,’ earning the praise of both critics and audiences. We are thrilled to have her back in the Warner Bros. family, especially in one of our most anticipated titles for 2016, ‘Fantastic Beasts and Where to Find Them.’” 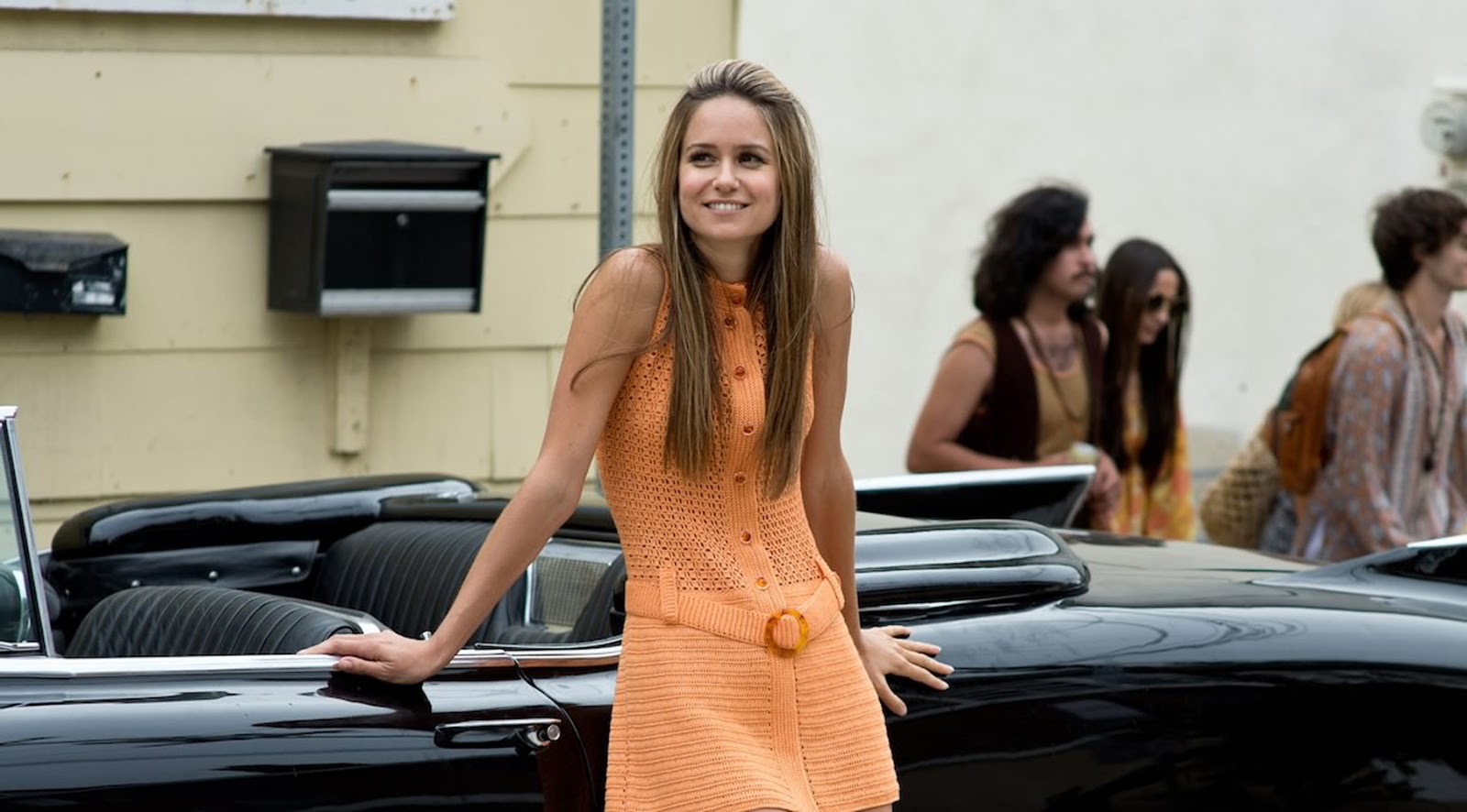 David Yates (director of the last four “Harry Potter” films) will direct from J.K. Rowling’s screenplay, inspired by Newt Scamander’s Hogwarts textbook Fantastic Beasts and Where to Find Them. Ms. Rowling is an acknowledged authority on all things magical, having authored the Harry Potter series of books.

The film is being produced by David Heyman, producer of all eight of the blockbuster “Harry Potter” features; J.K. Rowling; Steve Kloves, who scripted all but one of the “Harry Potter” films; and Lionel Wigram, who served as an executive producer on the last four installments of the franchise.

Katherine Waterston recently starred in Paul Thomas Anderson’s acclaimed film “Inherent Vice,” for which she shared in an Independent Spirit Award for Best Ensemble. She also stars in the upcoming biopic “Steve Jobs,” under the direction of Danny Boyle. Her other credits include the award-winning HBO series “Boardwalk Empire,” and the films “The Disappearance of Eleanor Rigby,” “Night Moves,” “Being Flynn,” “Taking Woodstock” and “Michael Clayton.” 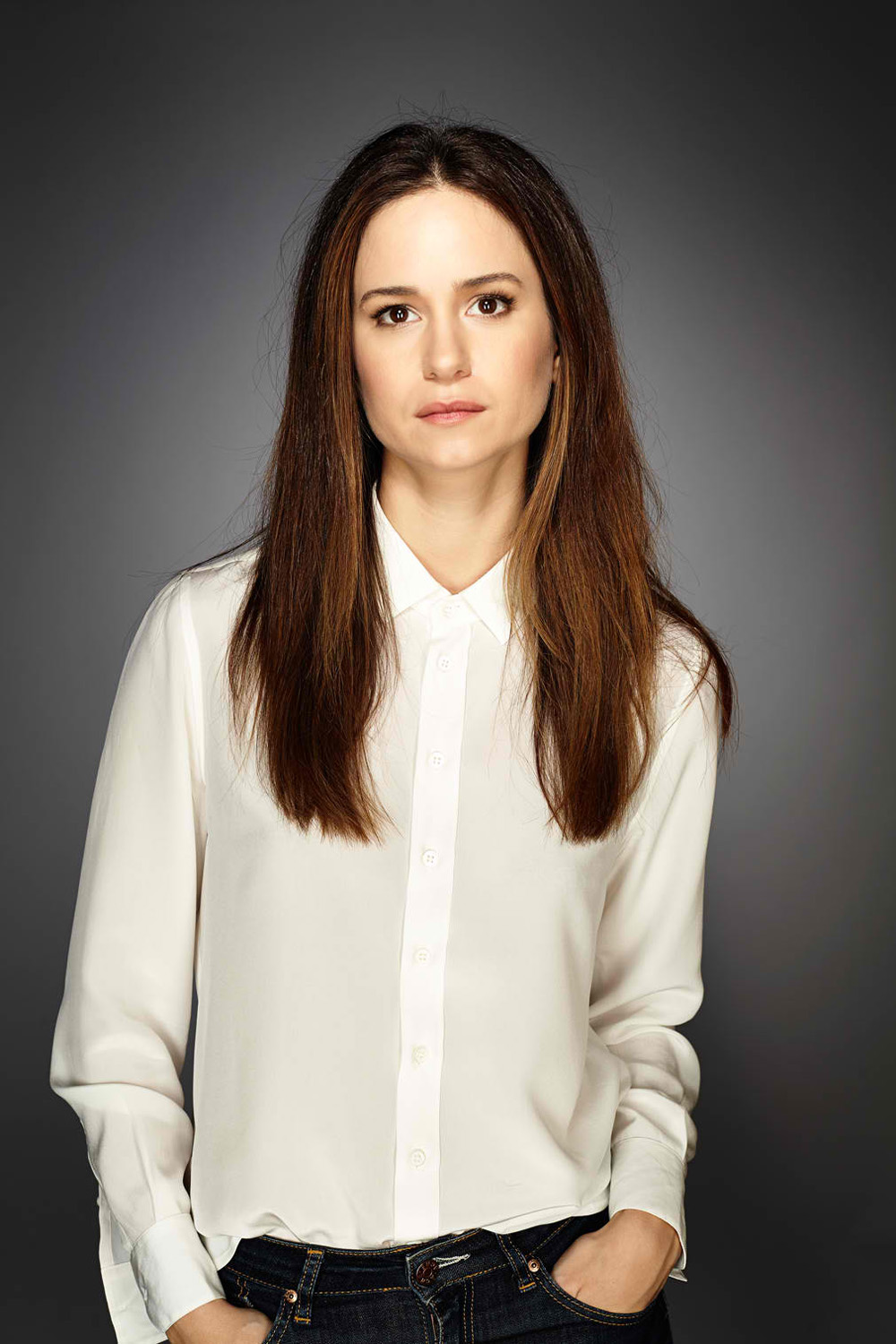 Warner Bros. Pictures has slated “Fantastic Beasts and Where to Find Them” for worldwide release in 3D and IMAX on November 18, 2016.