Australian actor Jai Courtney (Starz’ “Spartacus: Blood and Sand,” “Divergent”) stars in Paramount Pictures’ “Terminator Genisys” as Kyle Reese, a rebel soldier from the future who travesl back in time to save John Connor’s (Jason Clarke) mother Sarah (Emilia Clarke) from the Terminator sent to destroy her.

In regards to the plot, Courtney reminds, “There will be stuff that the fans of the franchise are familiar with, like times and places and characters, but this film is different because we are not just carrying on with what we already know. Things have shifted somewhat…”

The chemistry between Sarah and Reese was at the forefront of producer Dana Goldberg’s mind when filmmakers began to audition actors for the part. She says, “We’d done the movie ‘Jack Reacher’ with Jai Courtney and loved him as a person, and thought he was a wonderful actor. We weren’t sure he was Reese. He came in and he tested with Emilia, and I remember standing on the stage watching his audition, and I emailed someone and said, ‘We just found our Kyle Reese.’ It was clear their first read together.” 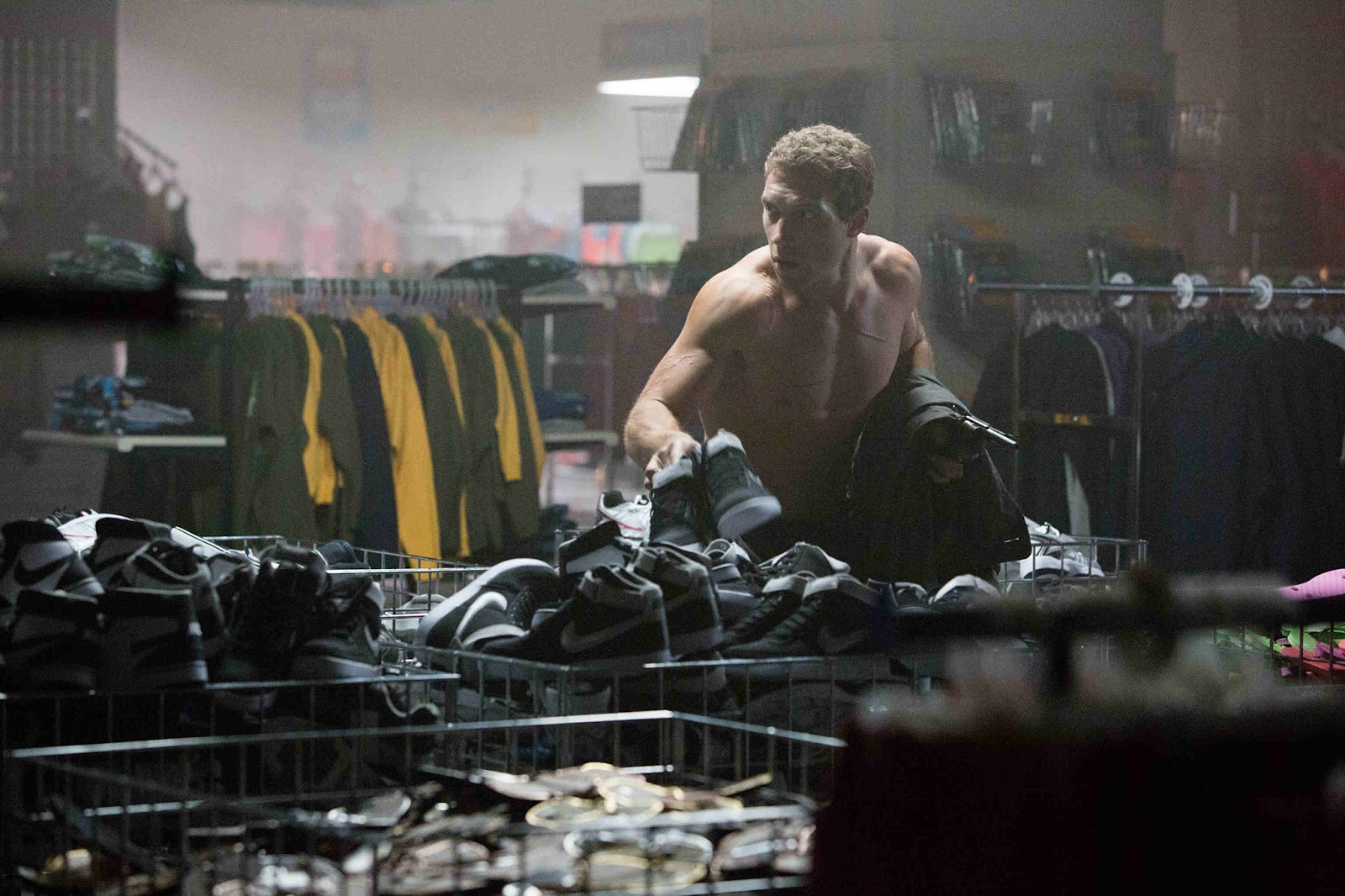 “When I heard there was going to be a fifth installment to this franchise,” says Courtney, “I didn’t freak out to begin with – I’ve been involved with pre-existing things before – and then I read the script in a locked room, you know with cell phones handed in and all that sort of stuff. That’s when I got pretty excited! I realized that that the guys behind this had the intention of making something pretty cool. That’s when I became invested in the idea.

“It was a pretty funny process getting the role,” narrates Courtney, “I was on a film in Australia shooting so I got on a plane Saturday morning, landed in LA, went straight to the audition with director Alan Taylor and the producers and Emilia, got back on a plane to Australia that night, missed Sunday and showed up for work Monday morning. So, just because of the 30 hours I had to spend in the air that weekend I was pretty sure I wanted this role just to make it worth it and fortunately it all worked out.”

The weeks prior to the start of principal photography for “Terminator Genisys” saw the talents entering the arena of training—the very physical shooting schedule included stunts, fights, heavy wirework and…weapons. 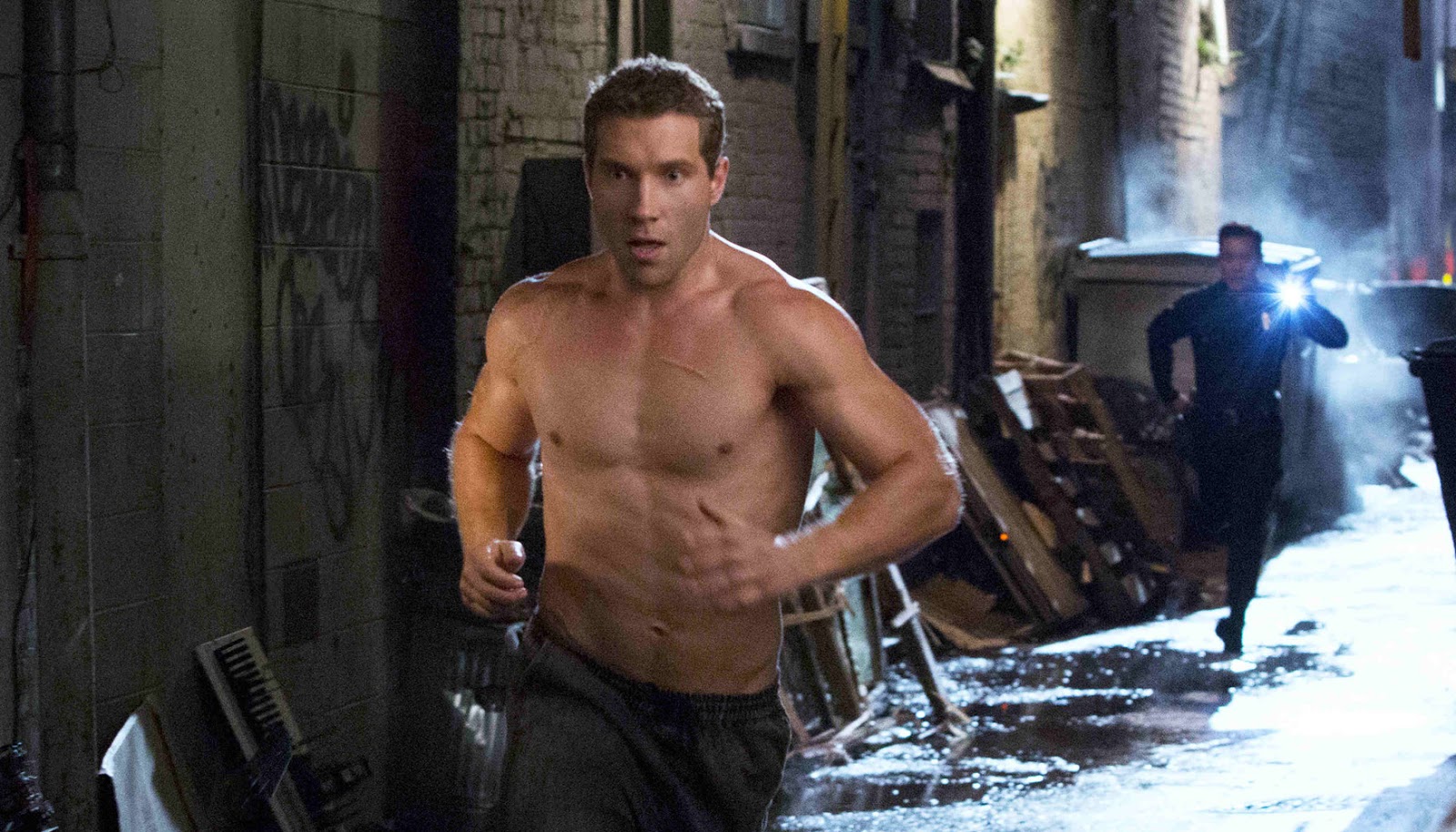 “I think it’s a testament to how hard everyone worked,” smiles Courtney, “that the demands of the shoot led to a situation where two Australians in the same cast didn’t even have time to get a beer together!” Courtney was referring to fellow Aussie actor and co-star, Jason Clarke.

“I didn’t know Jason before working on this, but we have a bunch of mutual friends and I was excited to meet him. It was cool! I have admired a lot of the work he has done in recent years.”