MANILA, June 15, 2015 – The Philippines joined in the global dino-mania as local audiences marched to “Jurassic World” this weekend, pushing the action-adventure to a five-day opening weekend gross of P250.1-million. This was announced today by a spokesman of United International Pictures which distributed the film through Columbia Pictures.

The film’s opening weekend gross represents the 2nd biggest June opening ever, eclipsing former No. 2 “Man of Steel” at P247-million. Reigning champion is still “Transformers: Age of Extinction” at P250.3-million, but only by a hair line. Over-all and all-time, “Jurassic World” now ranks as the 6th biggest opening weekend in the industry. 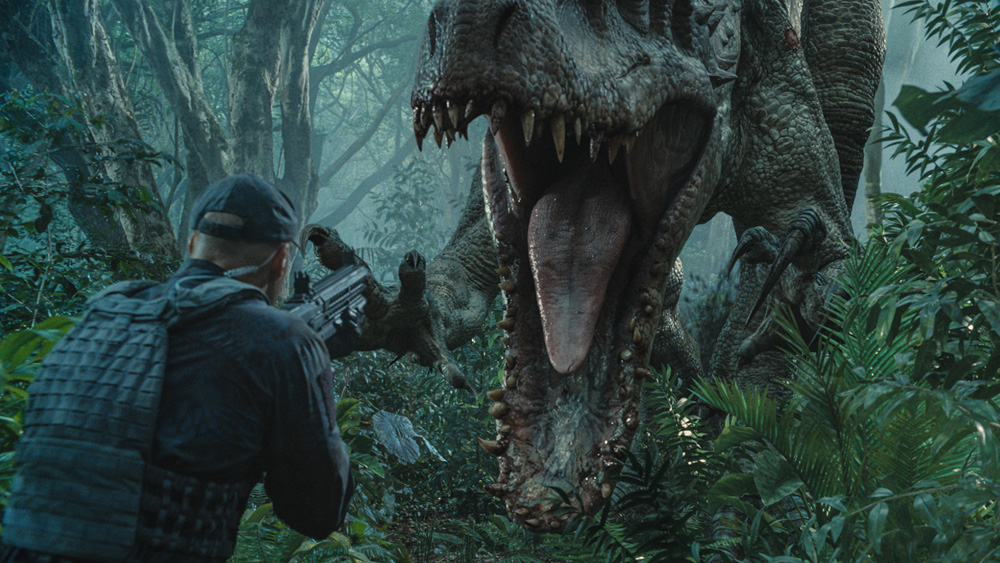 Globally, “Jurassic World” opened to a staggering $511.8 million, the highest global bow of all time. It marks the first time a film has ever grossed more than $500 million in a single weekend.

The dinosaur thriller is the top-ranking film in the worldwide box office, after opening in first place in North America and across all 66 international territories where it debuted.

In the U.S., “Jurassic World” scored the second-biggest debut in history with $204.8 million, nipping at the heels of “Marvel’s The Avengers’” $207.4 million bow.

Those international results were boosted by a mammoth $100 million opening in China. Other openings of note include the United Kingdom and Ireland with $29.6 million, Mexico with $16.2 million, Korea with $14.4 million, France with $12.5 million, Australia with $12.1 million and Germany with $11 million. Steven Spielberg returns to executive produce the long-awaited next installment of his groundbreaking Jurassic Park series, “Jurassic World.” Colin Trevorrow directs the epic action-adventure from a screenplay he wrote with Derek Connolly. 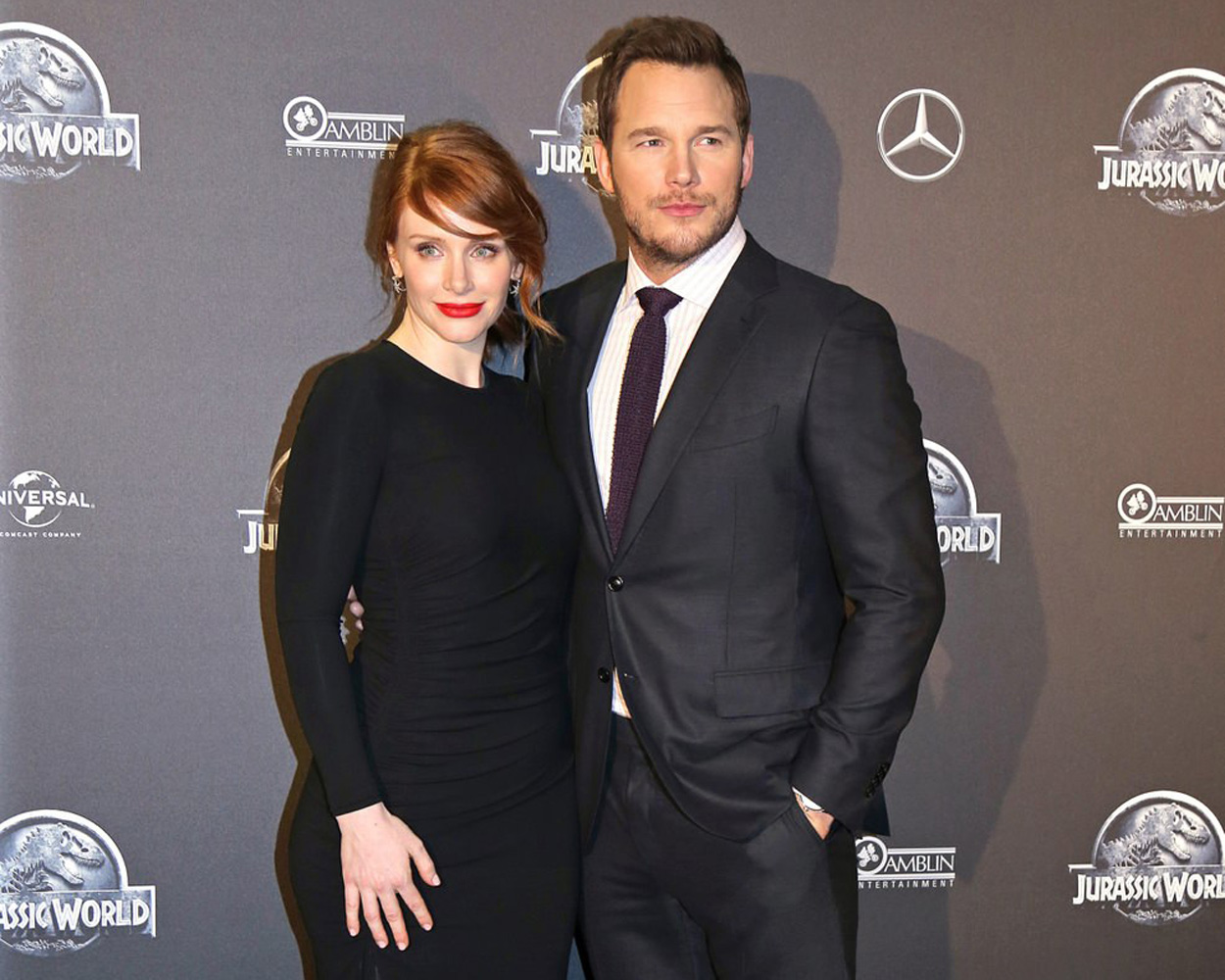 Now playing across the Philippines,“Jurassic World” will be distributed by United International Pictures through Columbia Pictures.

The “Guardians of the Galaxy” Return in New Poster, Trailer