2014 was truly the year of Chris Pratt. Pratt starred in Marvel’s “Guardians of the Galaxy” as Star-Lord/Peter Quill, which was one of the top three grossing films of 2014, grossing more than $770 million at the global box office. Additionally, Pratt lent his vocal talent to the lead character Emmet in the enormously successful Warner Bros. Pictures animated feature “The Lego Movie,” which made more than $468 million worldwide.

In the film, Pratt plays Owen, a man who is as quick in repartee as he is in decisive action: Owen is a military veteran who respects the precarious place of humans in the natural order and now works at a behavioral facility on the outskirts of Jurassic World. He operates outside the system but needs its backing to fund his raptor research, which places him in the uncomfortable position of working for the establishment while rebelling against it. 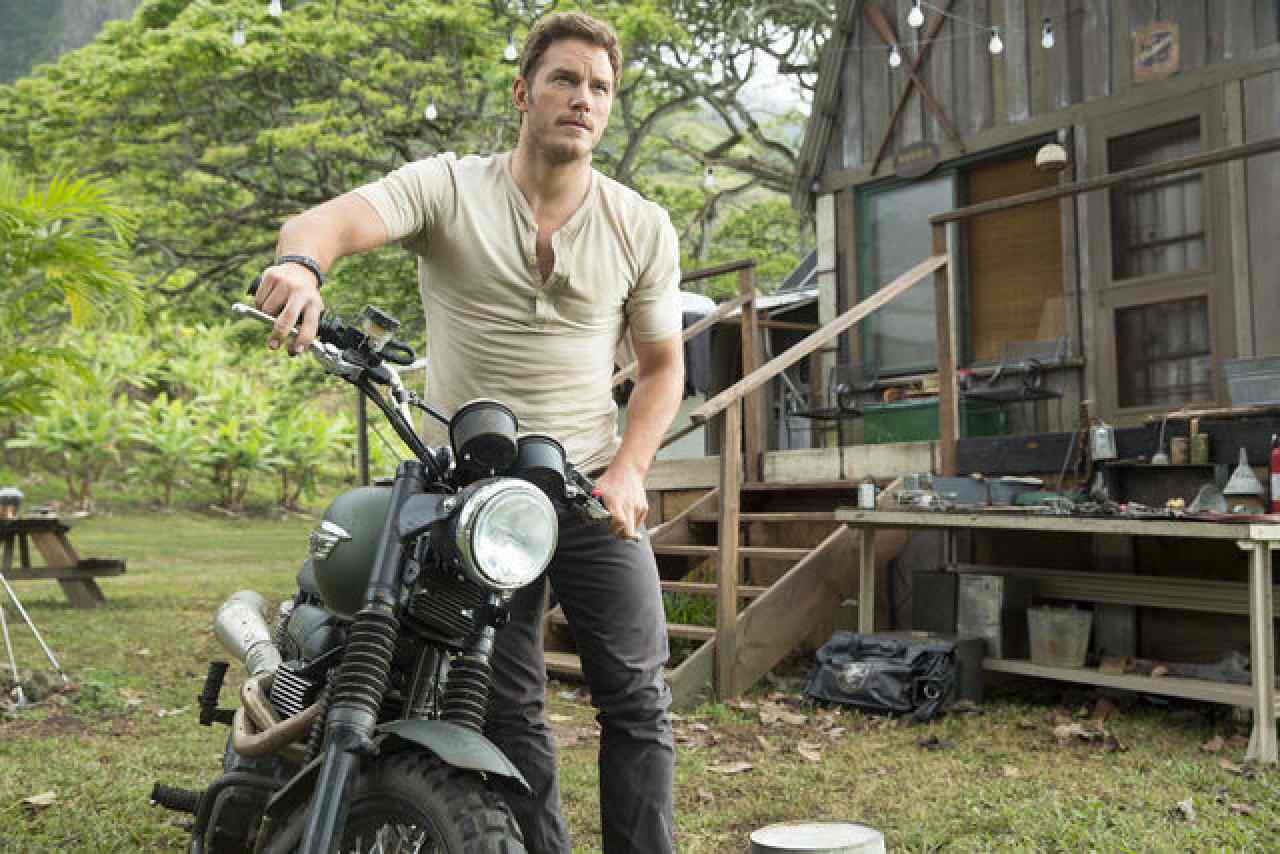 While Owen’s first date with Jurassic World’s operations manager Claire (Bryce Dallas Howard) was actually their last, he still spars with her at every opportunity, relishing the moment when she needs his help in Jurassic World. And Claire’s never needed it more than when a crisis erupts that she can’t solve with her immediate team. Drawn into unexpected service from his outlying facility, it’s up to Owen to step up before all hell breaks loose. He is the consummate adventurer—a classic hero in the rough—one who lives by his own wits, ingenuity and raw instinct.

Producer Steven Spielberg recounts Pratt’s casting, dryly noting: “Safety wasn’t guaranteed in those days using Chris Pratt because he was on a very successful television series. Even though I thought he had the chops for this and [director] Colin Trevorrow believed in him, it was a bit of a risk. Of course, when `Guardians of the Galaxy’ came out, we all thought we were really smart even though we didn’t make it.” The filmmaker was impressed by Pratt’s on-screen test: “Chris is a wonderful actor and has a strong screen presence. He has a tremendous sense of humor and he’s a team player. He’s going to go all the way with his career.”

“Owen is strong, self-sufficient, adventurous and very capable, and audiences want to see a guy like that,” adds producer Nathan nCrowley. “I didn’t know much more about Chris than what I had seen on television, and to see him emerge as this strong figure has been incredibly impressive. As he became Owen, we all looked at each other and knew he was that hero.” 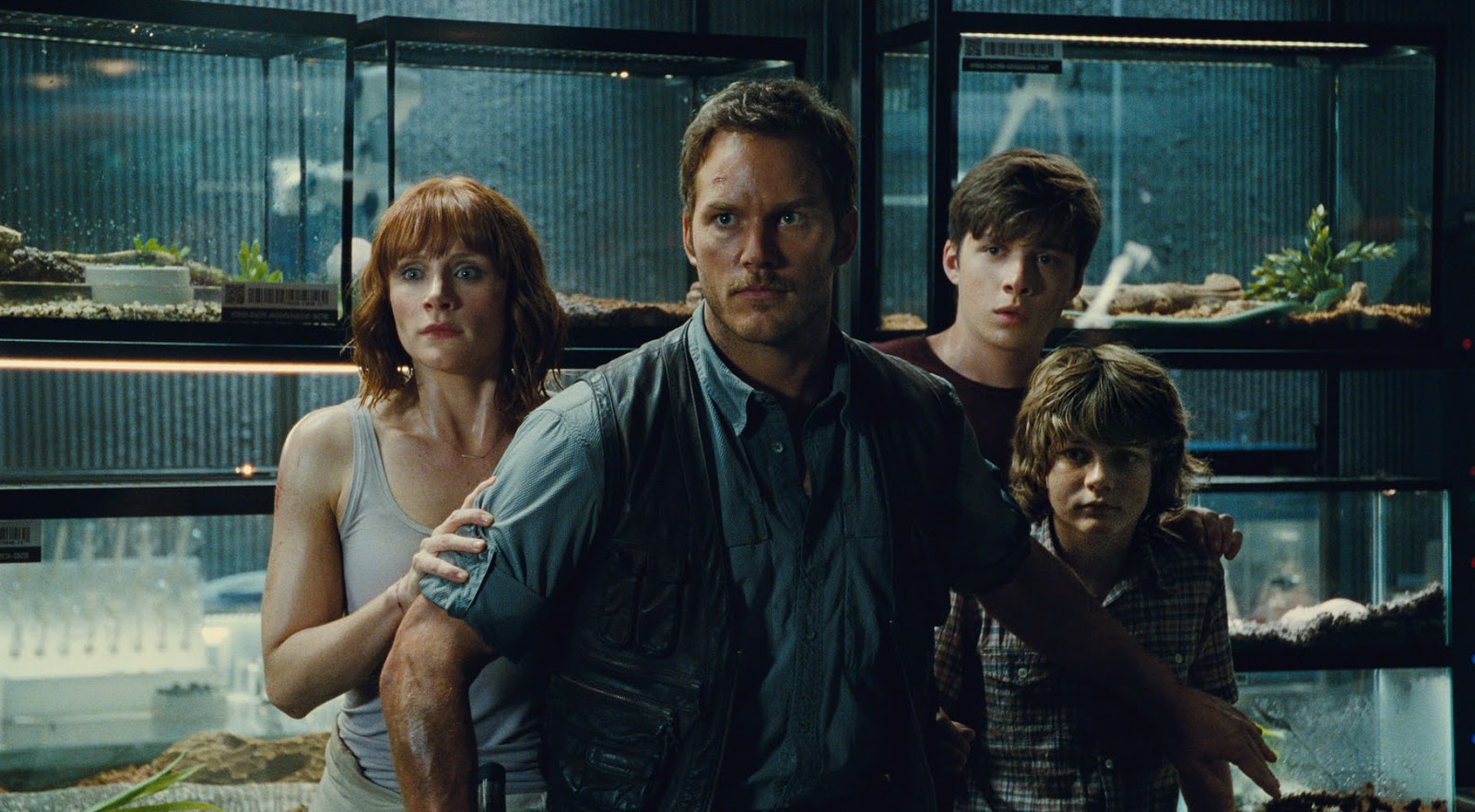 A huge fan of the original “Jurassic Park,” Pratt vividly remembers seeing the original film in 1993 in his small-town theater. “I was 14 years old and was right at that age where I was impressionable. It blew my mind,” the performer notes. “The science and imagination came together in this way that was full of suspense, beautiful imagery and great storytelling. It was like cinema was reinvented right in front of me, and it was then that I discovered how cool movies could be. I had complete Jurassic-mania and saw it twice that weekend. After that, I spent the next six months of my life running from imaginary dinosaurs.”

Pratt was drawn to Owen’s strength, character and decisiveness, and admits that he had to exercise restraint to quell his own comedic instincts during filming. “Owen is stoic, quick to act and without a single bit of goofiness, which for me is hard,” he says. “My natural instinct is to be a goofball, and it’s something I had to remind myself to quiet before every take.” 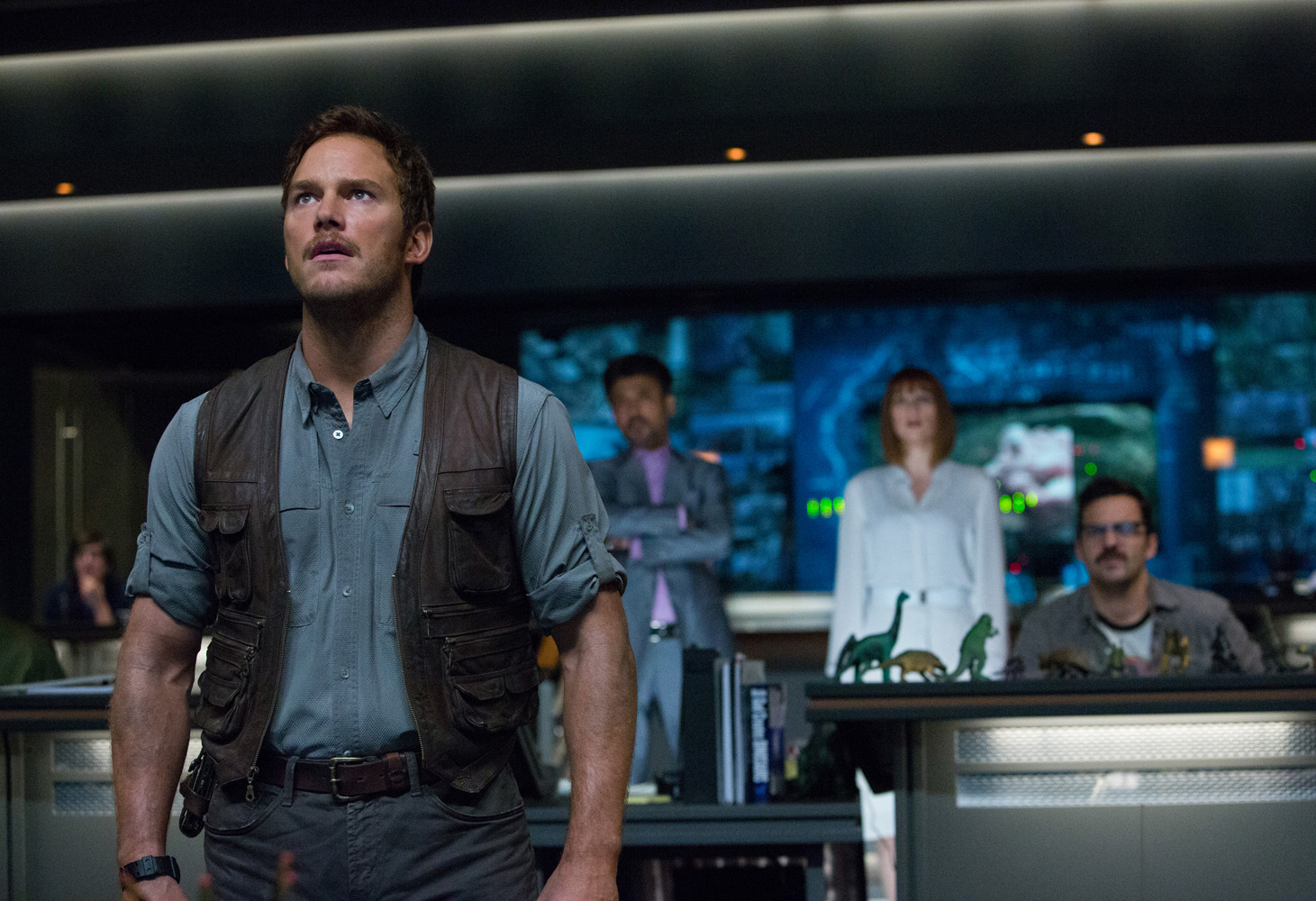