MANILA, June 8, 2015 – Columbia Pictures’ “Insidious: Chapter 3” gave the Philippine box-office a good scare as it grossed a spooky P65-million in only three days. This enabled it to take out “San Andreas” from the No. 1 spot (P58-million in 5 days) and break the record of last year’s “Annabelle” (P53-M) for the biggest opening weekend ever for a horror film.

This was announced today by a spokesman of Columbia Pictures which distributed the film locally.
“Insidious: Chapter 3” is the new movie in the terrifying horror series, written and directed by franchise co-creator Leigh Whannell. The film is set years before the haunting of the Lambert family, and the psychic Elise’s (Lin Shaye) battles with spirits from The Further, in “Insidious” and “Insidious: Chapter 2.”

The film frightened off two more significant records along the way: Biggest single-day gross ever for a horror title achieved on Saturday, June 6 at P23.9 million, beating “Annabelle’s” P15.7 million by 52 percent; and all-time highest horror opening day at P20-million on Friday, June 5, going over and beyond previous record-holder “The Conjuring’s” P9-million by 118 percent. 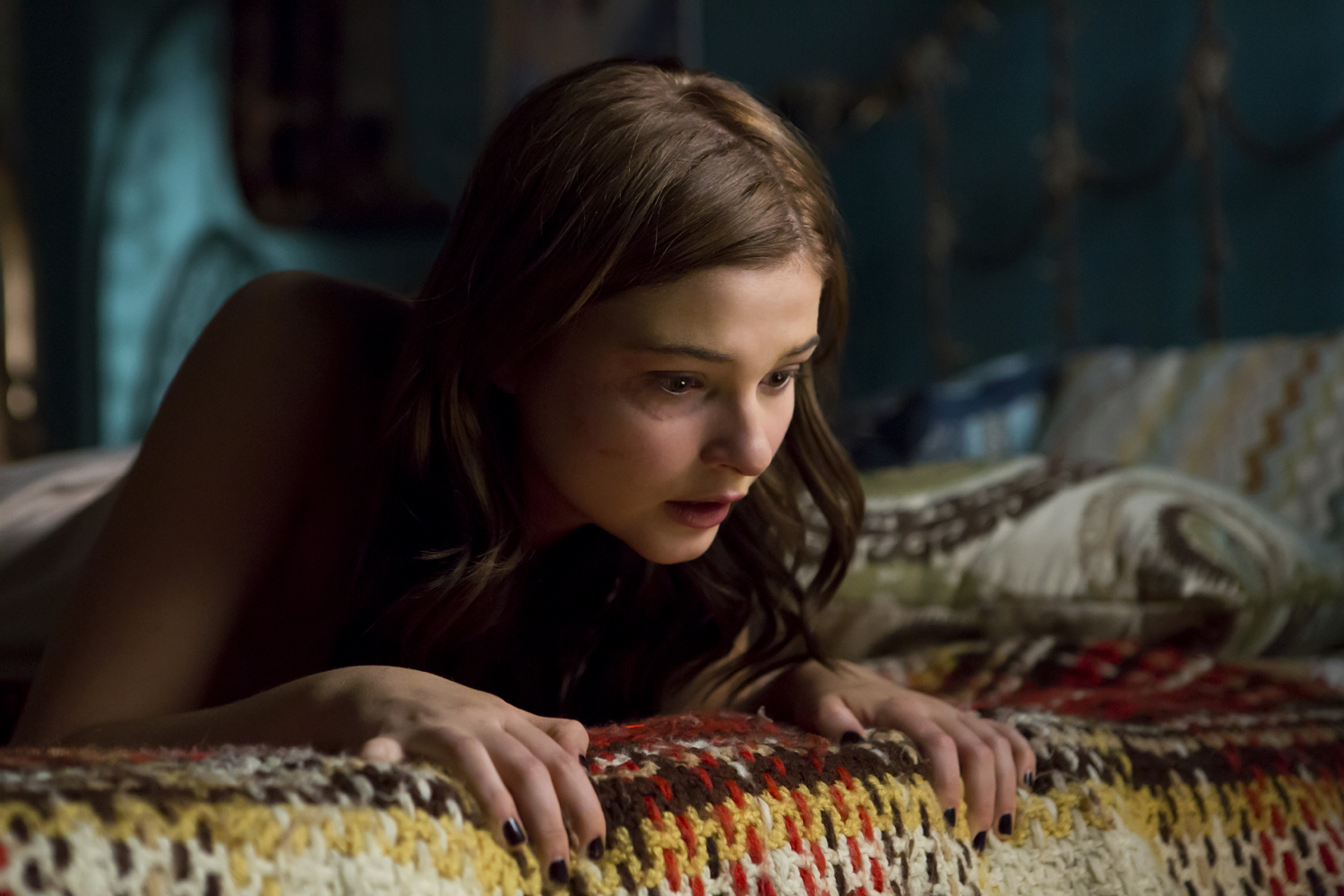 Outstanding box office performance was propelled by huge online buzz and excellent word of mouth. Most screenings were sold-out and enjoyed terrific audience responses of screams and nervous laughter. 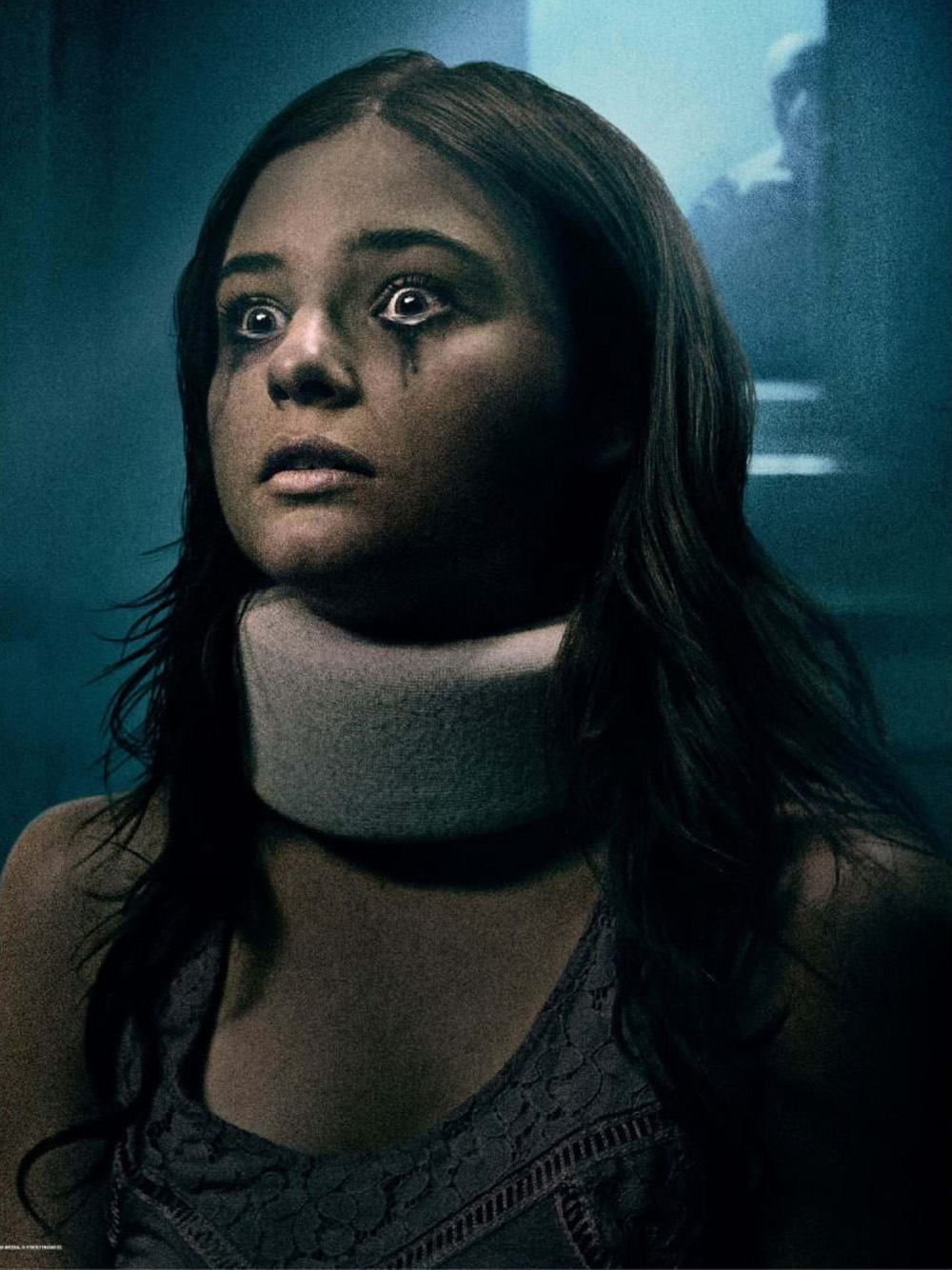 In “Chapter 3,” an ordinary family comes under siege: 17-year-old aspiring actress Quinn (Stefanie Scott), 9-year-old tech-geek Alex (Tate Berney), and their widowed father Sean (Dermot Mulroney). Wife and mother Lily’s passing has hurt each member of the Brenner family, but Quinn is particularly sensitive at a vulnerable age and makes the fateful decision to contact clairvoyant Elise in hopes of communicating with Lily.