Renée Zellweger is again playing the titular character in the next chapter of the world’s favorite singleton. Directed by Sharon Maguire (“Bridget Jones’s Diary”), the new film in the popular comedy series based on creator Helen Fielding’s heroine finds Bridget unexpectedly expecting.
Bridget has often thought that the man of her dreams is one Mark Darcy, whom Fielding based on a literary character who is more than 200 years old. “He is an archetypal gorgeous Englishman who’s funny, clever and repressed,” says producer Debra Hayward. “It’s hard to think of anybody else that could be a better Darcy than Colin Firth.”

“I love Mark Darcy, and I love Colin Firth,” praises Maguire. “It’s easy for me to direct this character and to direct Colin because he’s such a heartthrob. It’s just everything about Mr Darcy—his haughtiness, the fact he’s prickly, brainy, obviously a tiger in the sack and he looks like Colin Firth…”

For Firth to come back, timing had to be right. “After we did the second film, I remember saying that the only way I could contemplate a third was after I’ve deteriorated a bit and can actually tell a story about people at a completely different time of their life,” laughs Firth. “I wanted to visit the same people, but to have moved to the next generation to see what life has dealt them.” Still, trickier than he expected. “I know that sounds strange, because I’ve played this guy a hundred times now. Perhaps I was afraid he might feel a parody.” 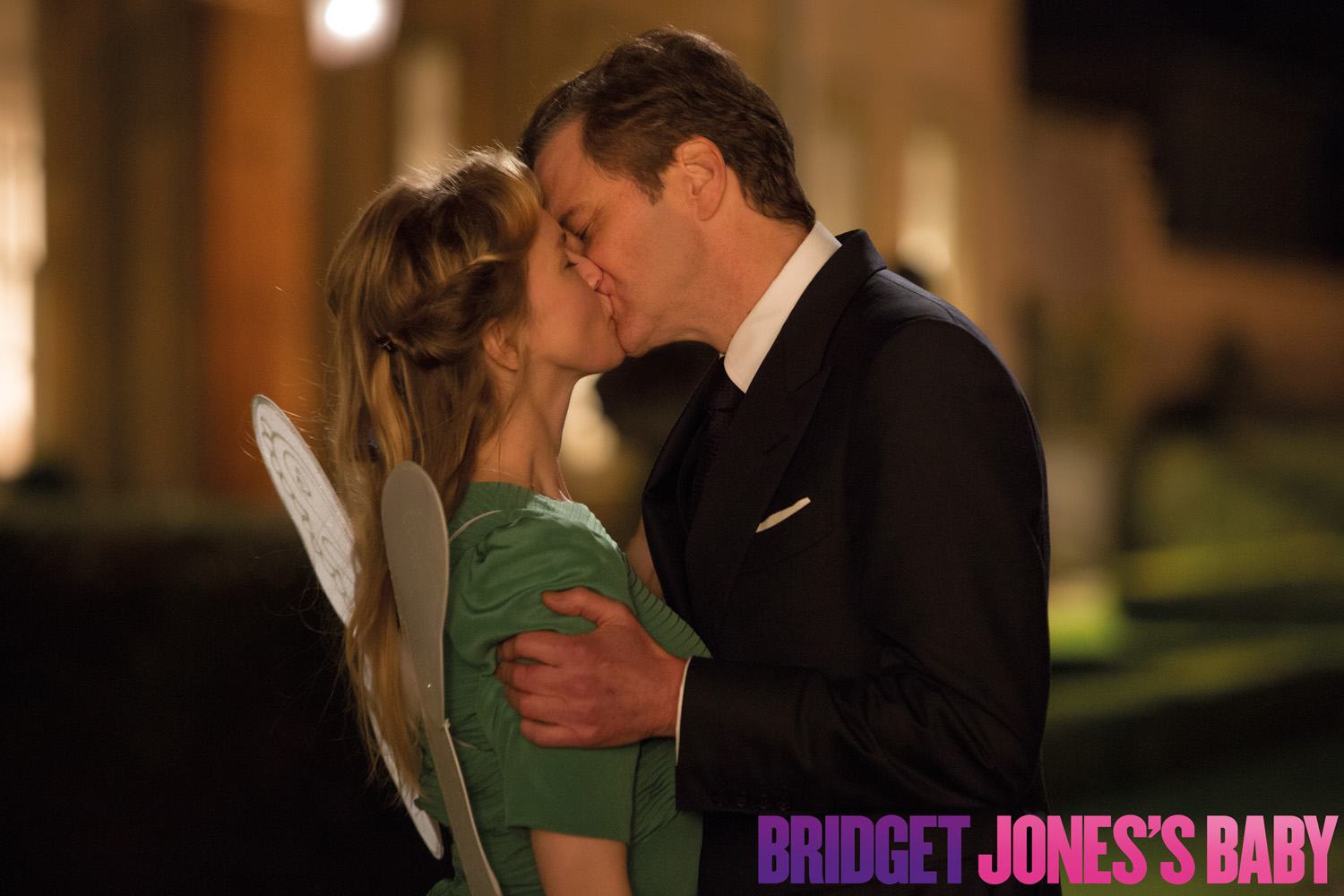 Actually, that was precisely how Firth tackled the first film. “Bridget Jones was obviously a deliberate and self-conscious parody of Pride and Prejudice, and I approached it in that spirit. I thought I’m going to do a sort of pastiche of somebody that I was known to have played on the BBC. It’s like a hall of mirrors. I existed in Helen’s books as myself, and Mr Darcy existed in the books as Mr Darcy. Then there’s the Mr Darcy of Bridget Jones’s own fantasy. You could get lost in it all. Yet I had to inhabit the role, so I thought, well I’m just going to send up Mr Darcy a little bit. But once we were on set, you find that it becomes more specific and much more human than that.”

It was the faith Firth had in her to navigate the production that reassured the actor. “It is a luxury to feel enough trust in your director to be able to submit to any her requests. I have that in abundance with Sharon. She’s not just about comedy; she’s not just about romance. She knows what is funny in this particular convention. It’s not only her skill at directing this material and the way she connects with the actors. She is of this world. Her heart is so much at the centre of it.”

“Colin was extremely conscientious about the role,” lauds Maguire. “Even though he’s played Mr Darcy from so many angles and this is of course the third time he’s playing Mr Darcy in this movie, he’s still conscientious. Comedy is not integral to the character and that in itself makes it a challenge to play, but someone who is socially inept is in itself funny. He plays Mark very seriously and it works.” 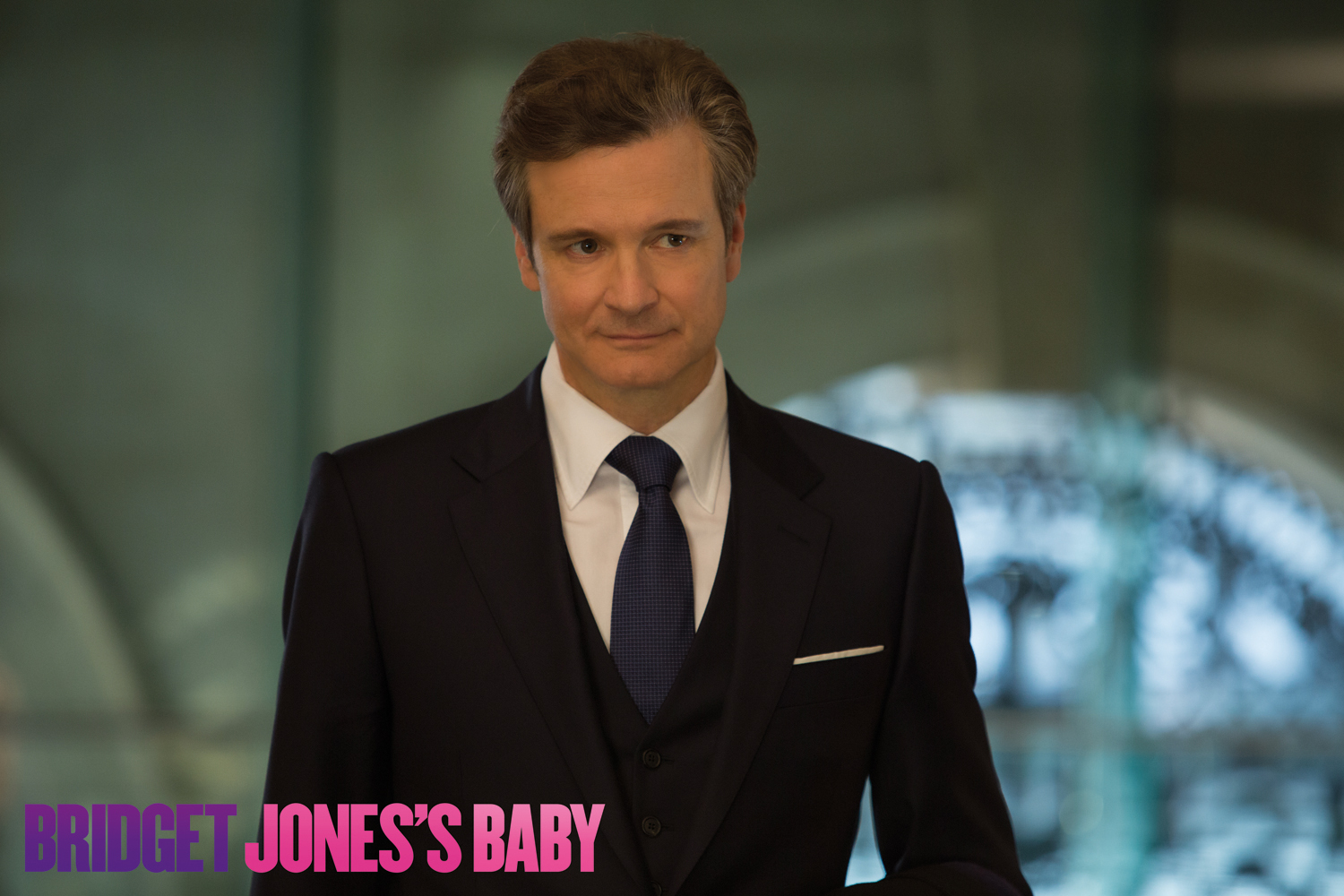 In preparation for the role, Firth revisited the first film and found something unexpected. “I was struck by how substantial they were. I thought it was a very human, affectionate and sympathetic look at loneliness and people’s foibles and the kind of silliness that our desperation leads us to. Fifteen years on, and I found there to be much more life in it than I had imagined. It’s like coming back to an old friend and the familiarity is a part of it now. Time has added dimension to what we’re doing.”
When we meet Mark Darcy he is still a respected human rights lawyer at the top of his game, but a bit jaded, prickly and most certainly romantically disappointed. “We find him at the end of a marriage which clearly has not worked,” says Firth. “Still, he clearly hasn’t forgotten Bridget.”

“He doesn’t do polite conversations; he behaves like he’s got a poker up his arse and always makes Bridget feel verbally incontinent, even when they were together,” says Maguire. “He’s taken emotional withdrawal to the next level, but she still loves him.”

“The advantage of leaving a genuine time gap since we last saw these characters, is that it tells a story,” concludes Firth. “If someone’s still thinking about the same girl after 15 years, then that feels like love. Despite the time that’s past, despite the knowledge of each other’s shortcomings and foibles and all the disappointments that they’ve experienced, they’re still longing for each other. The premise is: Can they resolve their differences and find each other again after all this time?” 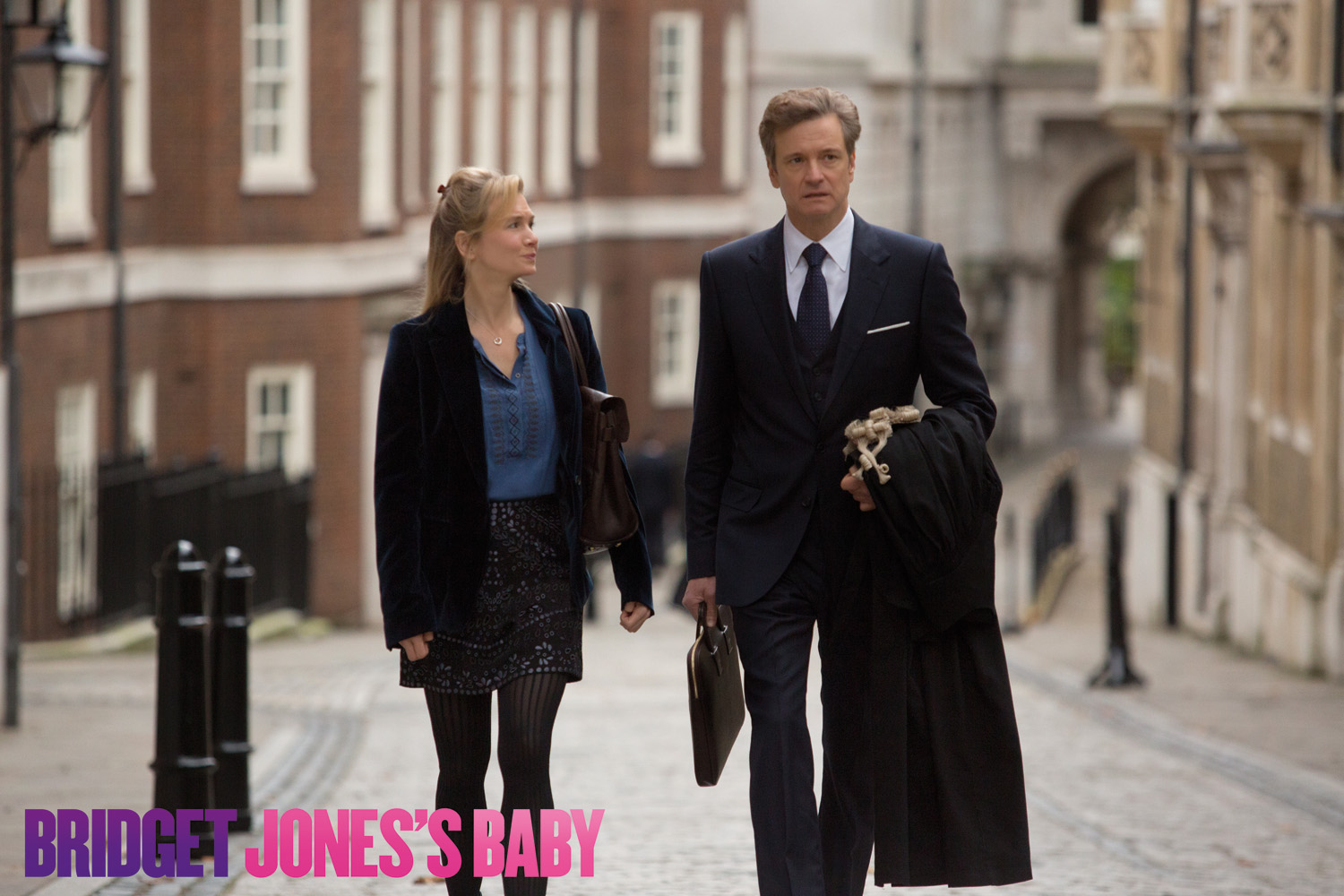 Enthralling Animation In “THE HOUSE OF MAGIC”