The first trailer of New Line Cinema’s inspiring and emotional drama “Collateral Beauty” has just been released and may be viewed below.

From Oscar-winning director David Frankel, “Collateral Beauty” is a thought-provoking drama that explores how even the deepest loss can reveal moments of beauty, and how the constants of love, time and death interlock in a life fully lived.

When a successful New York ad executive suffers a personal tragedy and retreats from life, his friends devise a drastic plan to reach him before he loses everything. Pushing him to the very edge, they force him to confront the truth in surprising and profoundly human ways. 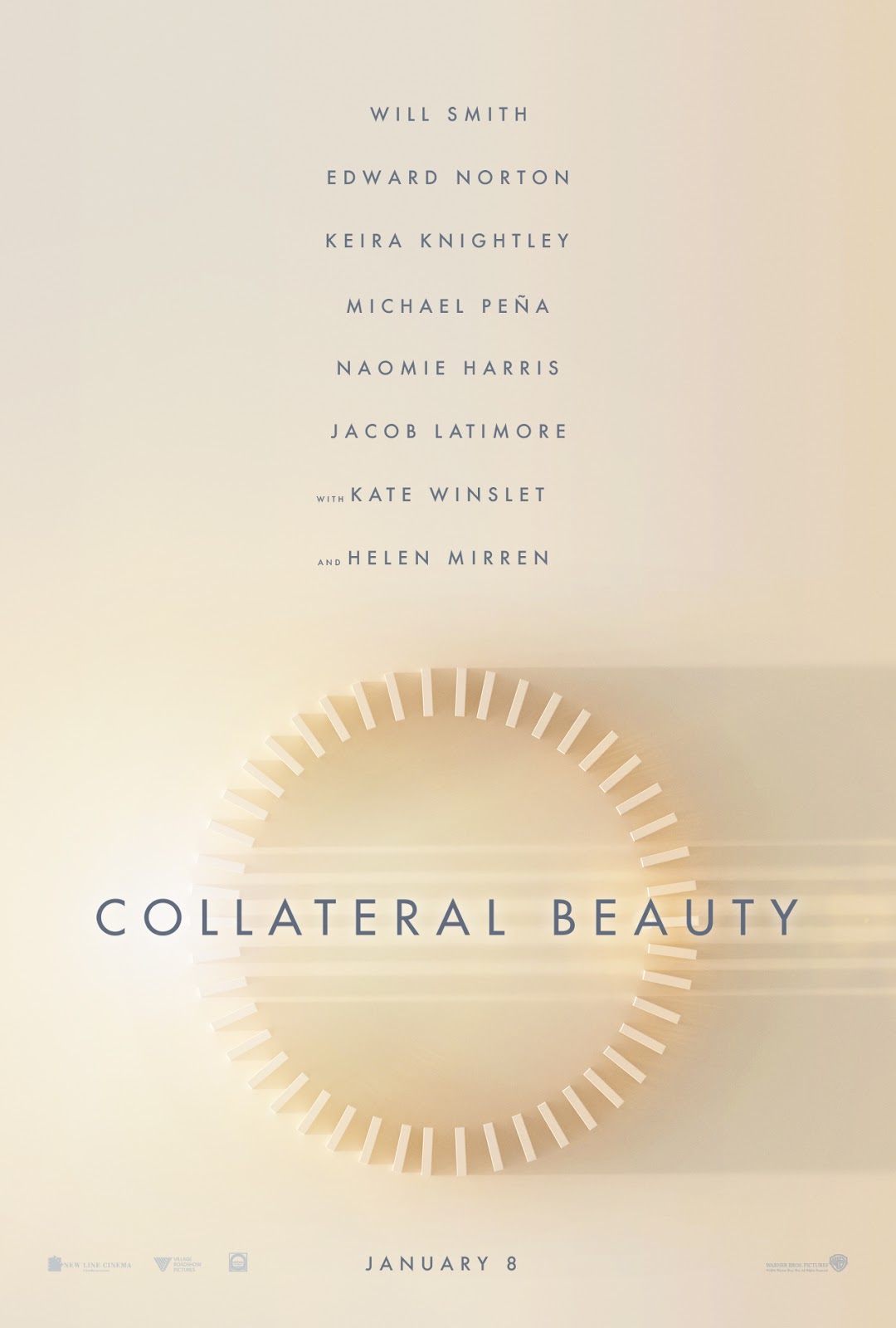 Opening across the Philippines on January 8, 2017, “Collateral Beauty” is distributed by Warner Bros. Pictures, a Warner Bros. Entertainment company.