On January 15, 2009, the world witnessed the “Miracle on the Hudson” when Captain “Sully” Sullenberger (Hanks) glided his disabled plane onto the frigid waters of the Hudson River, saving the lives of all 155 aboard. However, even as Sully was being heralded by the public and the media for his unprecedented feat of aviation skill, an investigation was unfolding that threatened to destroy his reputation and his career. 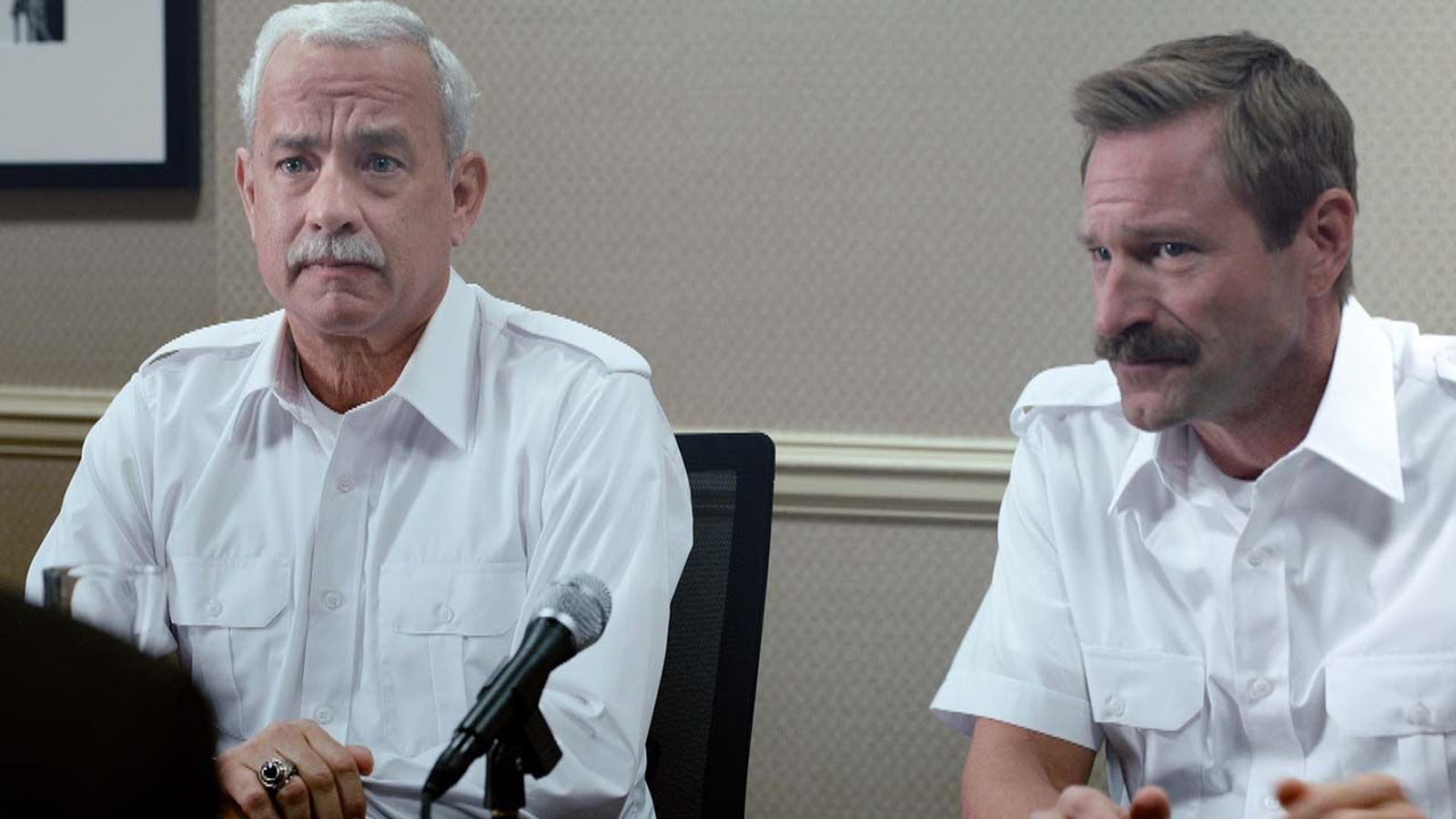 Eckhart says he was very affected by the screenplay for “Sully.” “It was structured beautifully, because from the time they took off to the time they hit the birds was three and a half minutes. How do you make a whole movie about that? But it was very emotional and managed to build tension throughout the story, showing the audience what went on for these two men who were, to the outside world, hailed as heroes. I think it’s a heroic story, with good lessons to be learned.”

To prepare for the scenes that depict those critical moments in the air, the real Sullenberger had explained to Hanks and Eckhart his own process at the time. His first three thoughts—all within mere seconds—had covered disbelief, denial, and realization. He told them that those thoughts led to three clear actions: force himself to be calm, set clear priorities, and manage the workload, not trying to do too much, but doing what they could to solve the problems, one by one, in the small amount of time they had. Hanks and Eckhart would have to internalize the intellectual elements of that progression and then show exactly how, having accepted what they were dealing with, Sully and Skiles were able to land the plane. 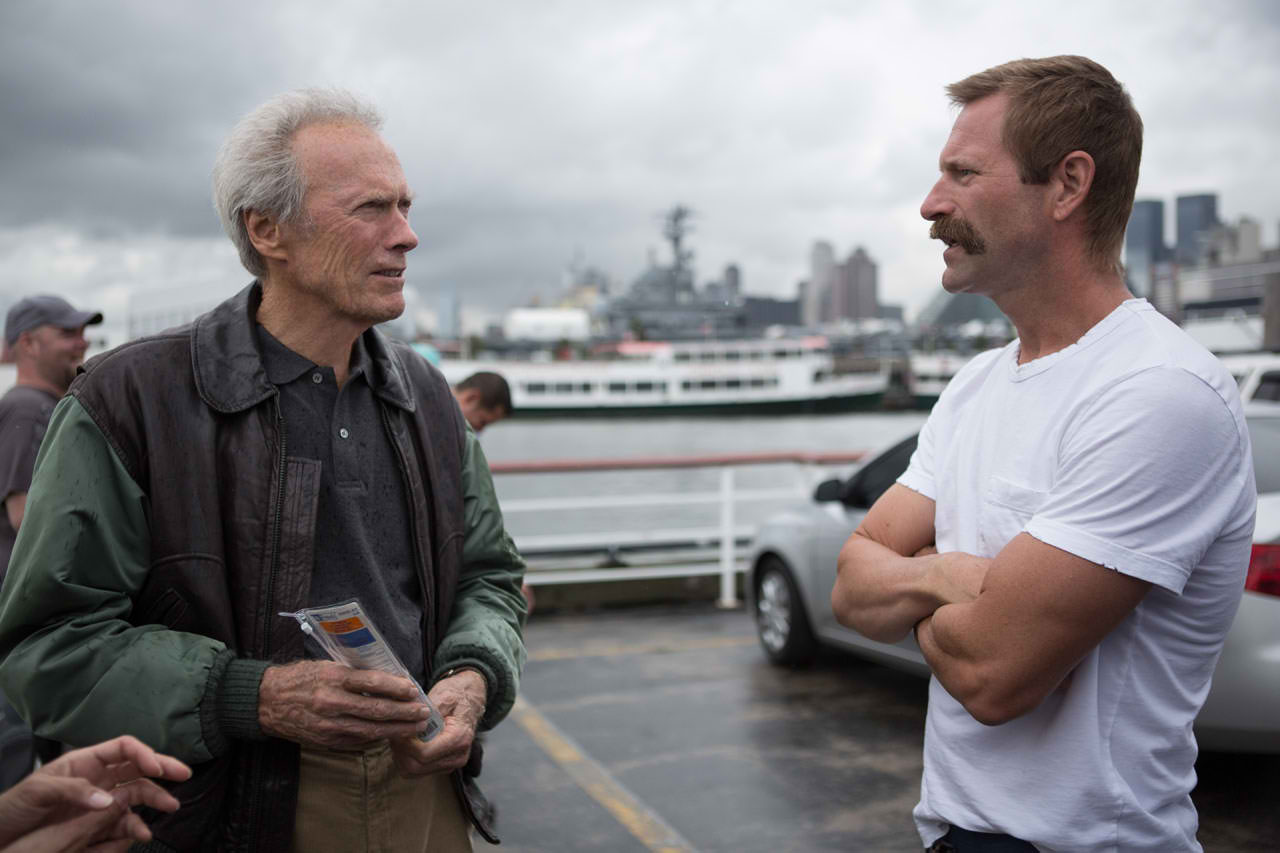 What most people might be unaware of, just as these two actors were prior to the project, is that Sully and Skiles, who worked together like a well-oiled machine, had met for the first time just a few days before the flight—a common occurrence considering the thousands of pilots traversing the globe at any given time. Fortunately their training allows them to communicate effortlessly and assist each other when there isn’t time to talk everything out.

Prior to filming, Eckhart contacted Skiles as well. Recalling their conversation, Skiles says, “We spoke for a couple of hours and he asked me a lot of questions about being a pilot, not just why I wanted to be one but also why I continue to do so after that day.” 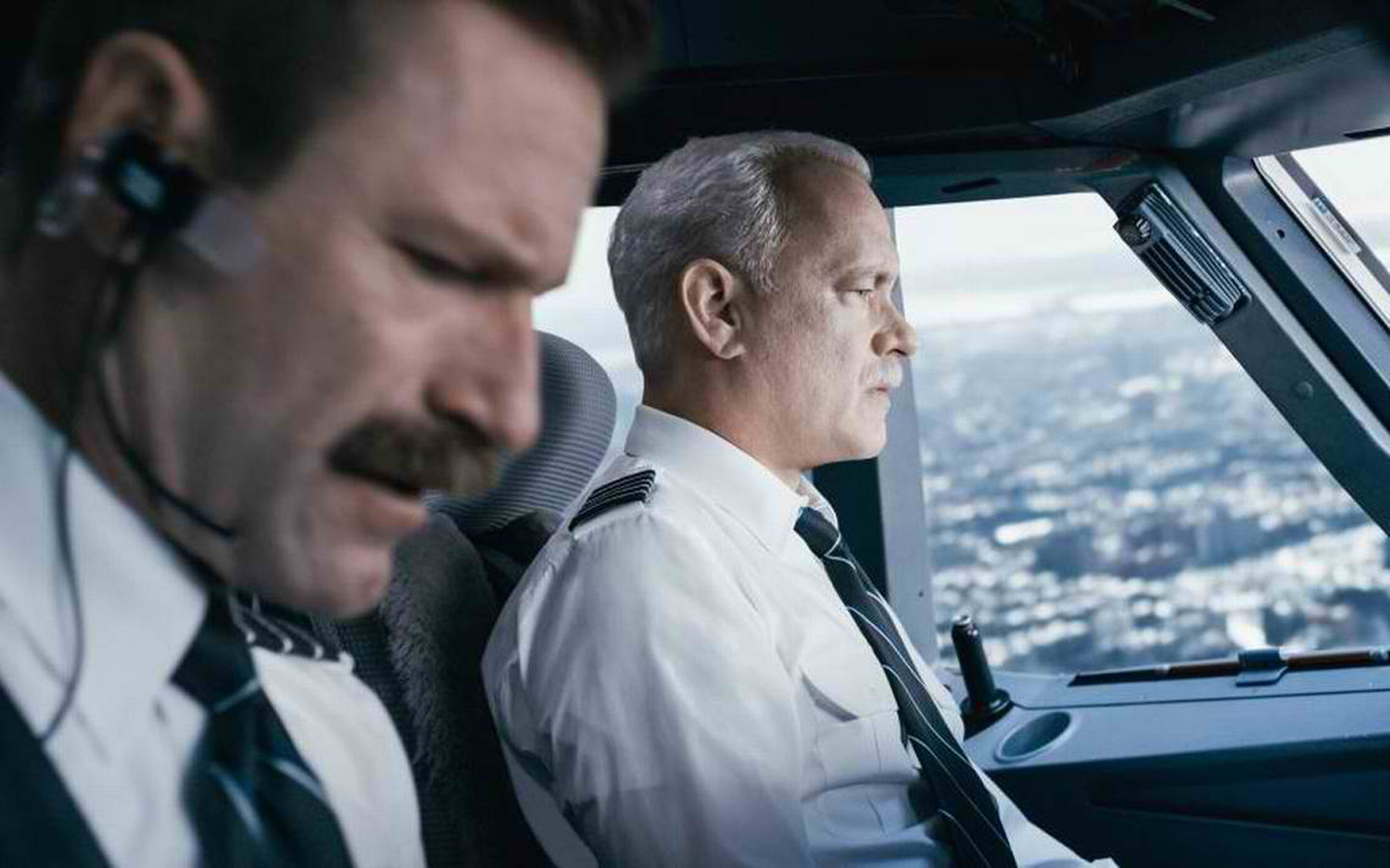 “Jeff told me that first and foremost, they were always in control of the flight; they felt they could make a good landing, a controlled landing, in the Hudson,” Eckhart says. “He also talked about the effect going through that trauma had on them afterward: stress, lack of sleep, loss of appetite, nervousness, that sort of thing. It lasted two or three months and they got counseling. And he’s still flying today; he’s a captain himself now.”

Eckhart was also able to strongly resemble his counterpart in both appearance and manner. Producer Frank Marshall felt the production was very lucky in that “there were two really interesting guys in the cockpit when this happened. Sully is a more reserved, quieter guy, and Jeff Skiles is pretty funny. And Aaron brought a sort of lightheartedness to what we see in the film is a very heavy situation. It’s nice to see the dynamic between the two real men played out by Tom and Aaron so well.” 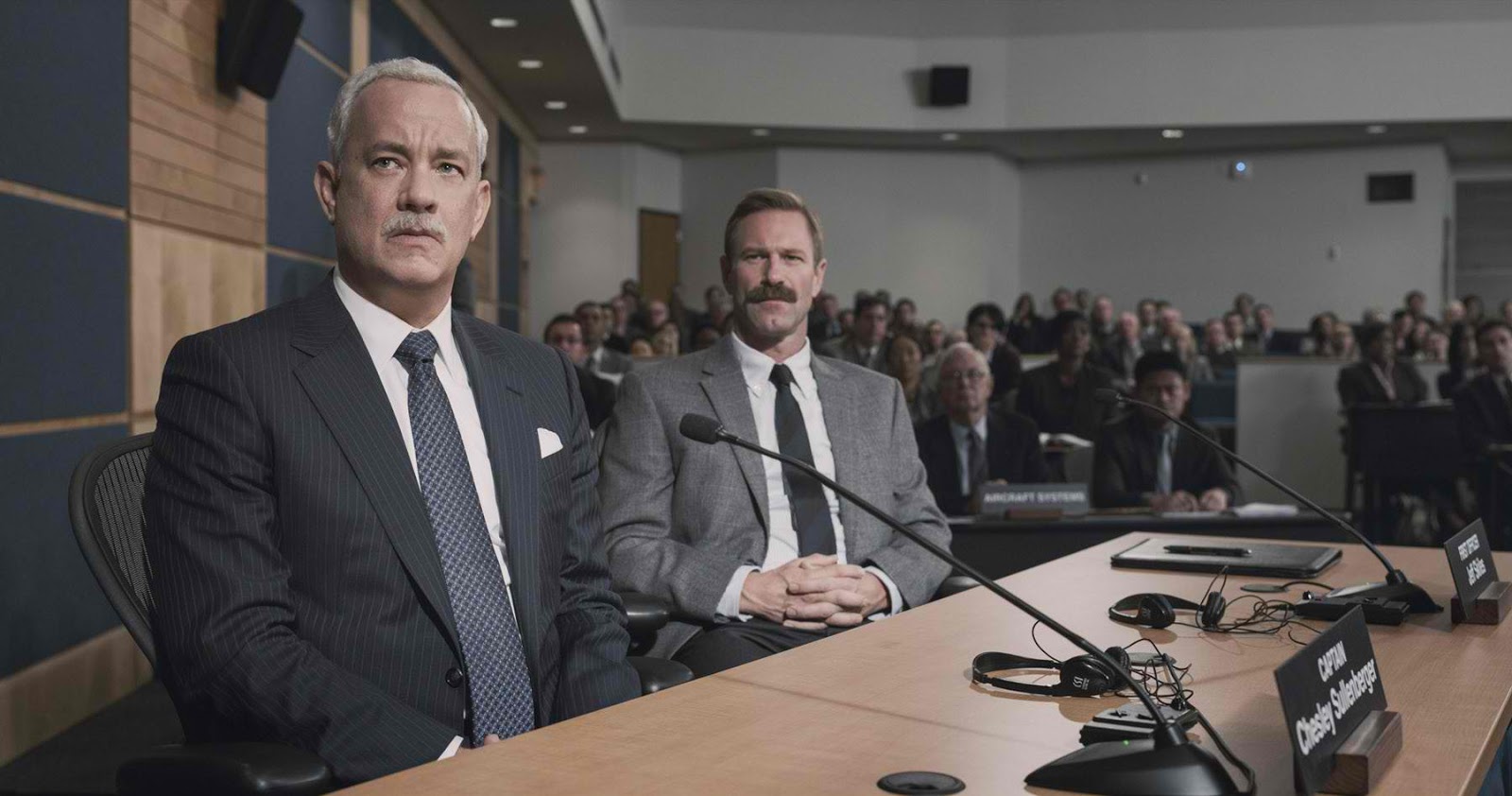 “Tom’s an extraordinary actor,” Eckhart adds. “He’s so in command, it’s effortless. I’d like to think working with him had an effect on me; I’d like to learn some of his tricks.”