Universal Pictures has just released a “Pitch Perfect 2” video featuring the Filipino-American a capella group The Filharmonic which may be viewed below.

The Filharmonic stars in the film as Team Philippines, one of the international singing groups that will compete with the Barden Bellas in the world championships.

The Barden Bellas are back in “Pitch Perfect 2,” the follow-up to the original smash hit. The comedy is helmed by Elizabeth Banks, co-star and producer of “Pitch Perfect,” and produced by Paul Brooks, Max Handelman and Banks. Writer Kay Cannon returns to the team to pen the next chapter. 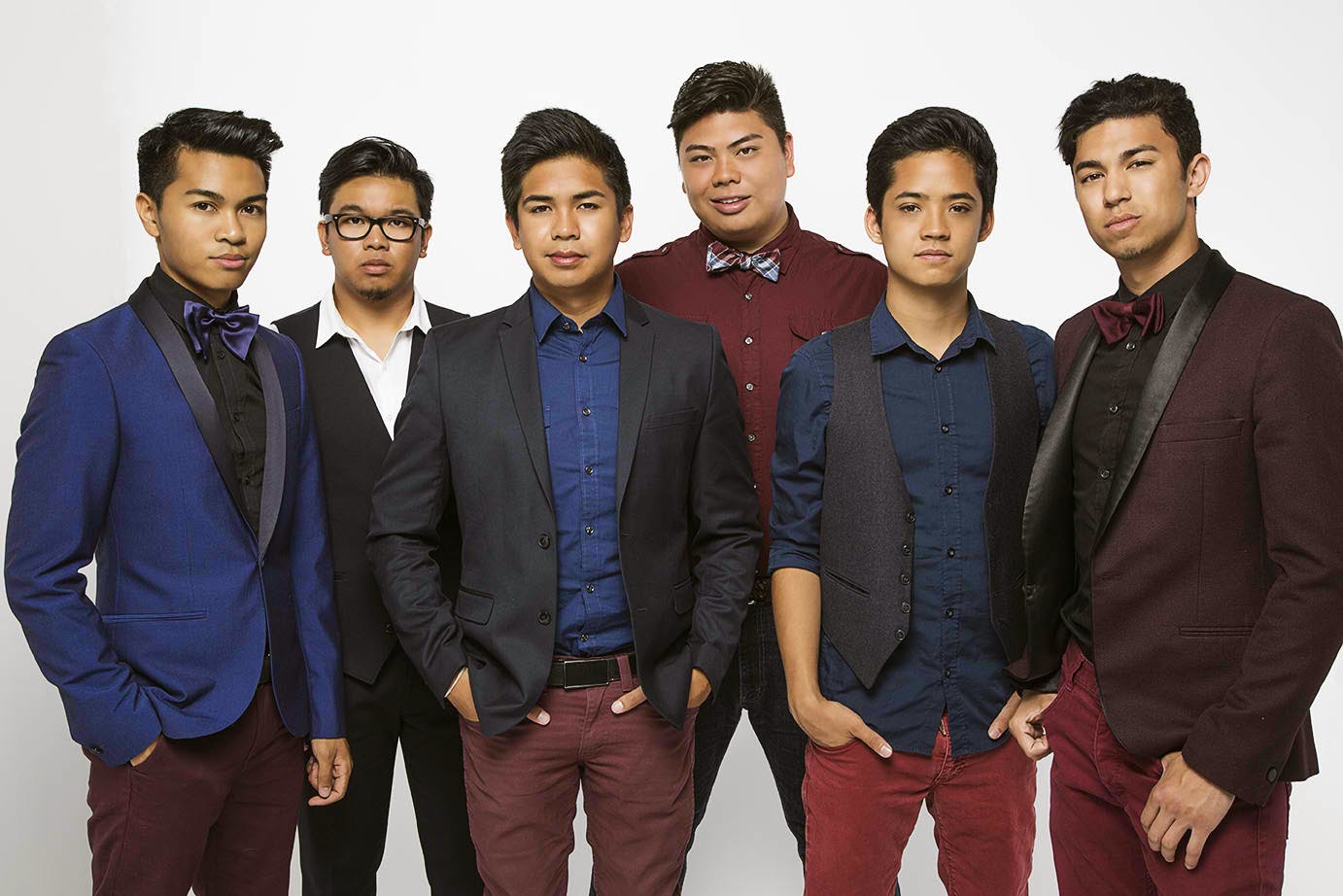 With Los Angeles as home base, The Filharmonic is a band unique in their musical talent and cultural diversity. The group of Filipino-American youngsters who were featured in NBC’s hit musical competition, “The Sing-Off”, has much to sing about. Making the semi-finals, finishing the first “Sing-Off” National tour, sharing the stage with Linkin Park, Black Eyed Peas and Pentatonix, then being part of the movie “Pitch Perfect 2” is only the kick-off to their amazing journey. They consist of six members: Vocalists VJ Rosales, Joe Caigoy, Trace Gaynor, and Barry Fortgang, Vocal Bass Jules Cruz, and Beat boxer Niko Del Rey. Their melodic vocal style exemplifies an urbanesque hip hop sound with 90’s nostalgia.

Opening across the Philippines on May 13, 2015, “Pitch Perfect 2” is distributed by United International Pictures through Columbia Pictures.

Zendaya Rewrites The Stars With Zac Efron In “The Greatest Showman”

Most Feted Cast In Cinema History Returns In “THE SECOND BEST...