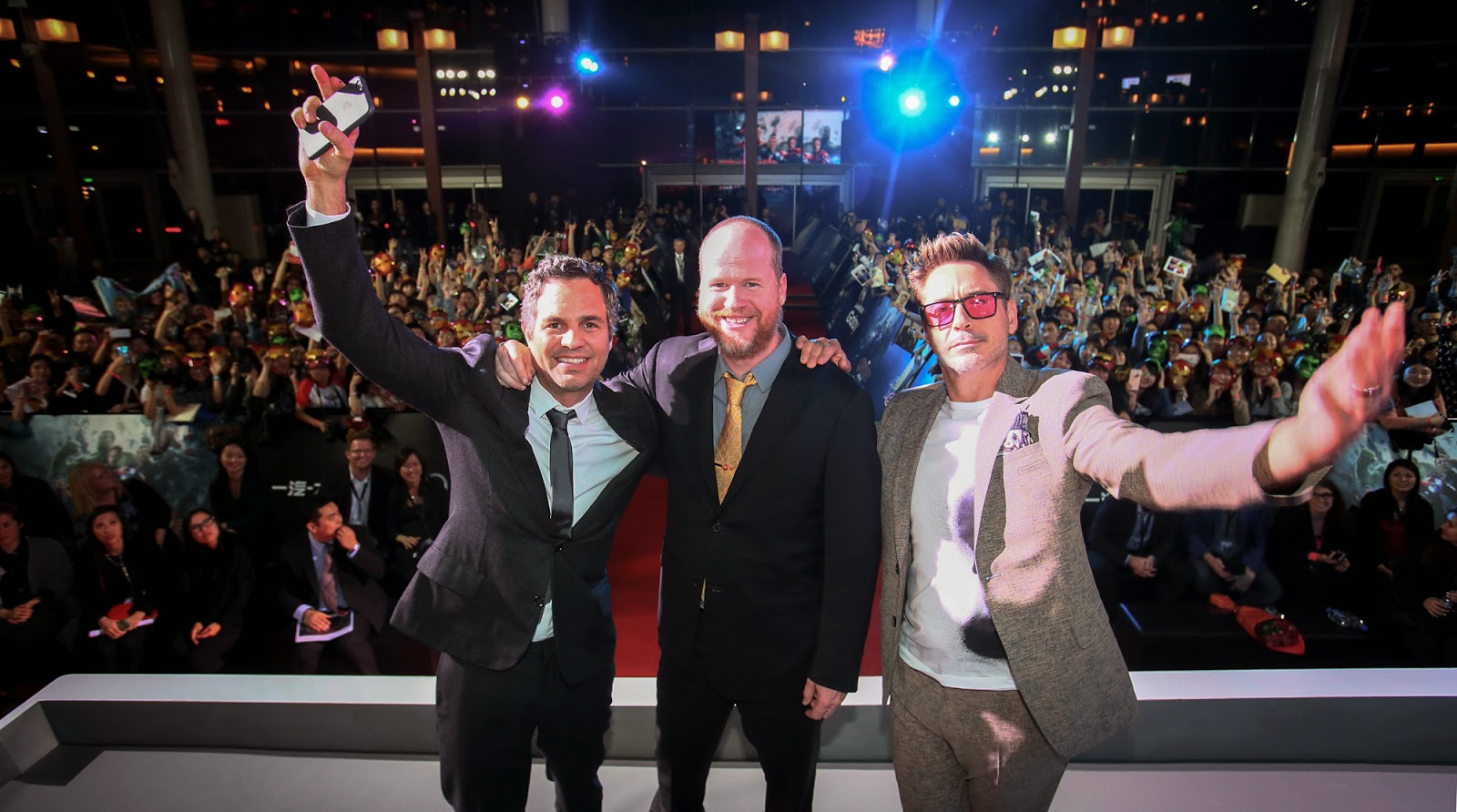 MANILA, April 27, 2015 – Marvel’s “Avengers: Age of Ultron” practically rewrote the record books as it bowed with a five-day opening weekend gross of a staggering P339.83-million nationwide – the biggest ever opening weekend in Philippine history. This was announced today by a spokesman of Walt Disney Studios Philippines which distributed the film.

Launching in highest-ever 607 screens nationwide, “Avengers: Age of Ultron” arrived in cinemas with an aggressive marketing push and wild fan anticipation, enabling it to singlehandedly dominate the market. Most exhibitors devoted all their their available screens to the film in order to accommodate the surge of movigeoers.

The film rolled out Wednesday, April 22 and immediately broke the records for Biggest Opening Day of All-Time (beating former record-holder “Man of Steel” which launched on a holiday) and Biggest Wednesday of All-Time (eclipsing “Iron Man 3”) with a massive P72.74-M.

The PH opening of “Avengers: Age of Ultron” mirrored the film’s record-breaking launch internationally at $201.2-M across some 44 territories this April 22-26 weekend.

“Ultron” was the highest-grossing film in everywhere it opened, and has now rolled out in 55% of the international marketplace, including France, Italy, Germany, the United Kingdom, Russia, Korea, Australia and the Philippines.

The hotly anticipated superhero sequel opens next week in the U.S., where it is expected to earn north of $200 million and could top the first “Avengers’” record-breaking $207.4 million bow.

Back in the Philippines, SM North EDSA posted the biggest share of receipts at P19.21-M, followed by SM Megamall with P17.90-M and SM Mall of Asia with P17.43-M. 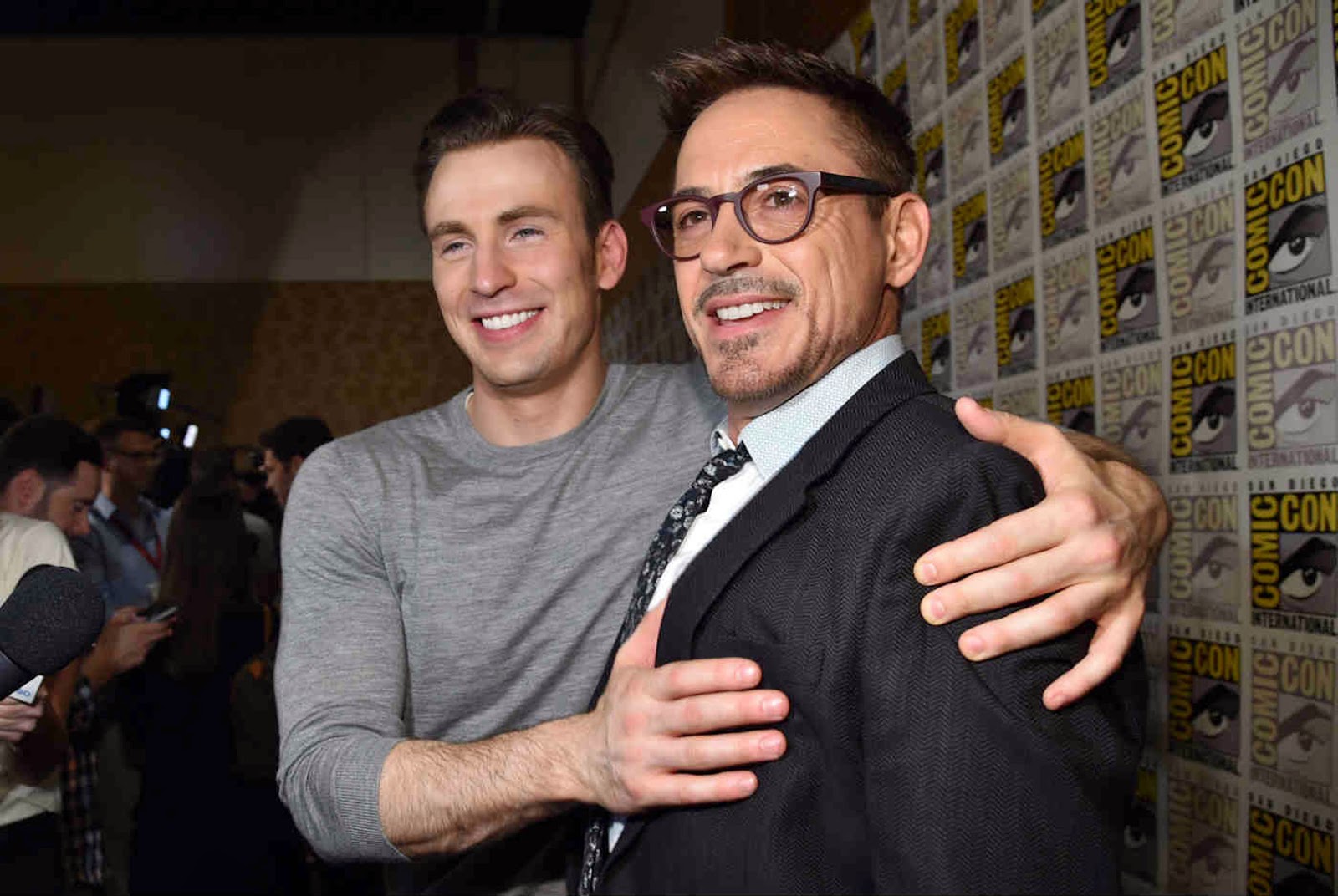 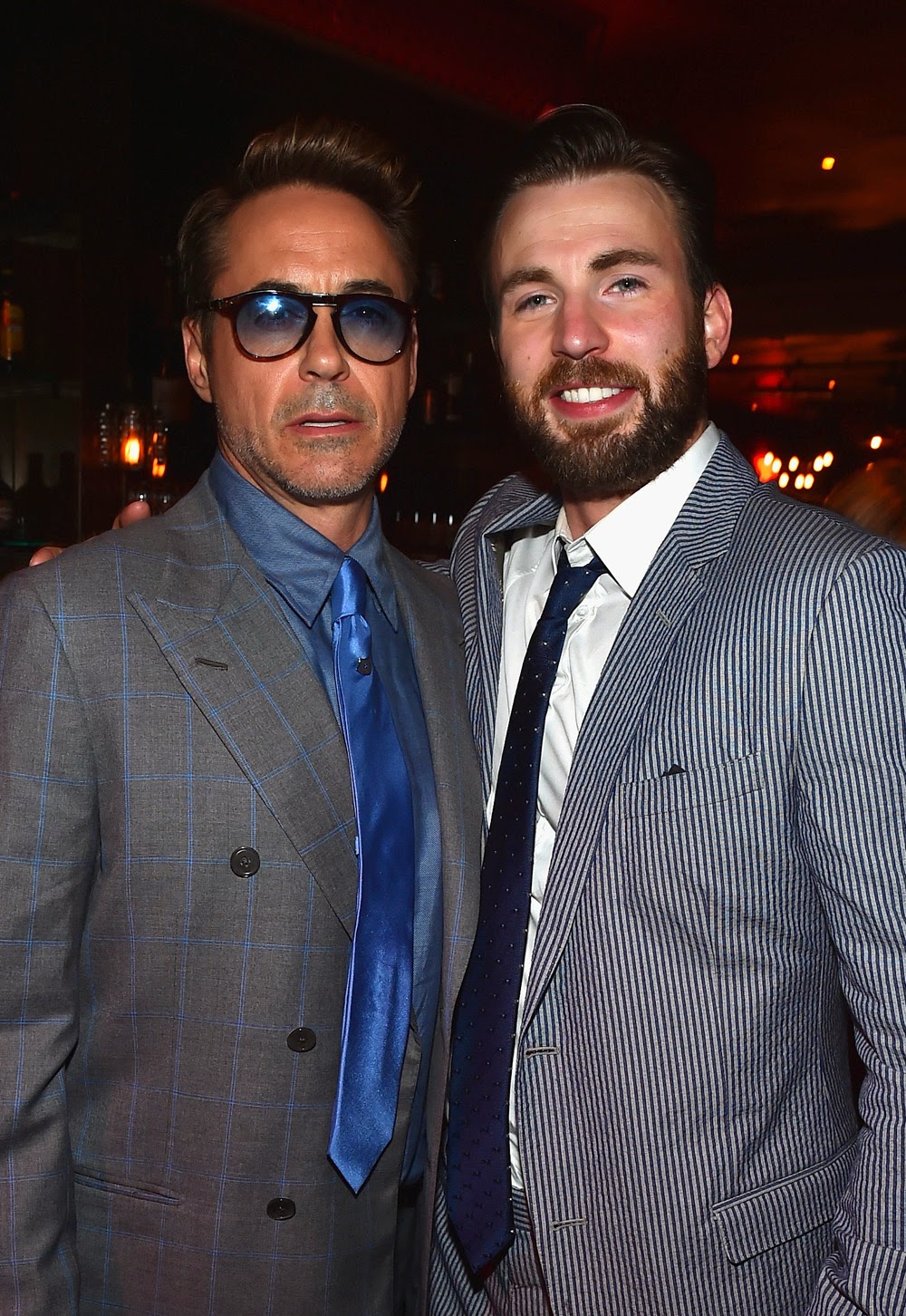 Written and directed by Joss Whedon and produced by Kevin Feige, Marvel’s “Avengers: Age of Ultron” is based on the ever-popular Marvel comic book series “The Avengers,” first published in 1963.