The youngest sibling of the phenomenal Jonas Brothers band, Nick Jonas, stars in his first adult and serious acting role in the upcoming thriller “Careful What You Wish For” opposite Isabel Lucas and Dermot Mulroney.

Jonas plays Doug, a handsome self-conscious virgin student who gets more than what he bargained for when he started having a very passionate affair with Lena (Lucas), the wife of an investment banker Elliot Harper (Mulroney). Further into their relationship, Doug is eventually charged with adultery and has become the prime suspect of Harper’s death.

From the direction of Elizabeth Allen Rosenbaum, who also directed “Gossip Girl,” “Vampire Diaries” and “Aquamarine,” “Careful What You Wish For” delves into the millenials’ psyche on their desire for immediate gratification. 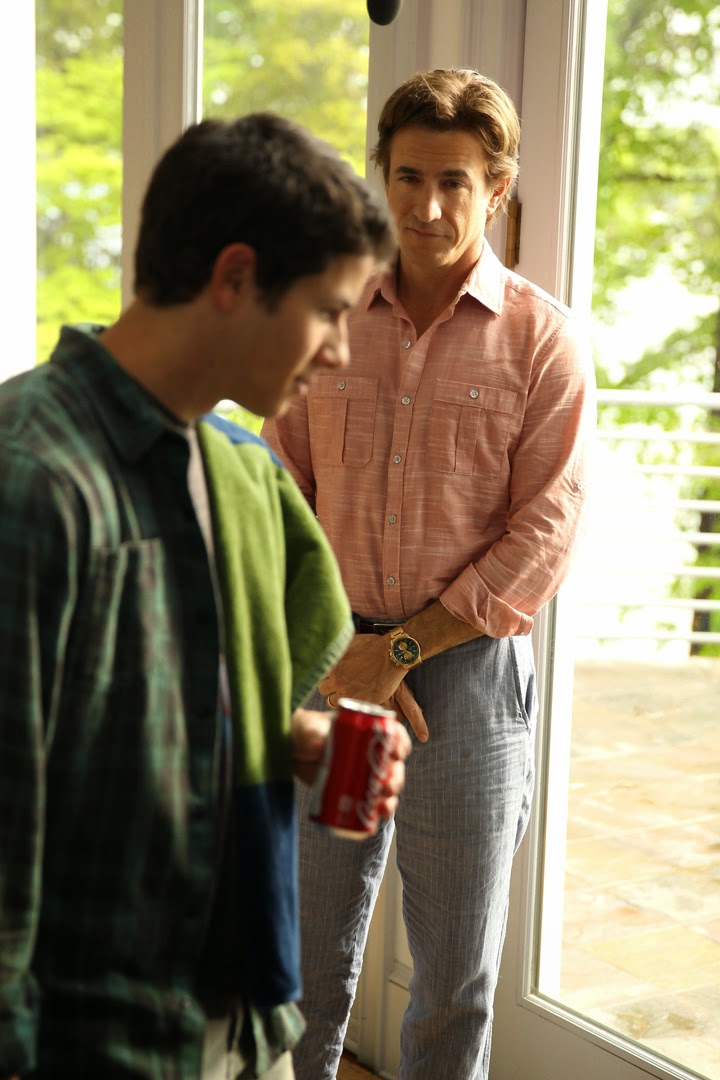 “For me, our movie is a morality tale exploring that very subject matter and depicting the true consequences of attention-grabbing, momentarily thrilling but illicit, behavior. The film is a provocative, cautionary story for the upcoming generational archetype – a peer group that is suddenly faced with a far bigger stage, more attainable temptation, and higher stakes than any generation that has come before,” explains director Allen of the movie’s theme. 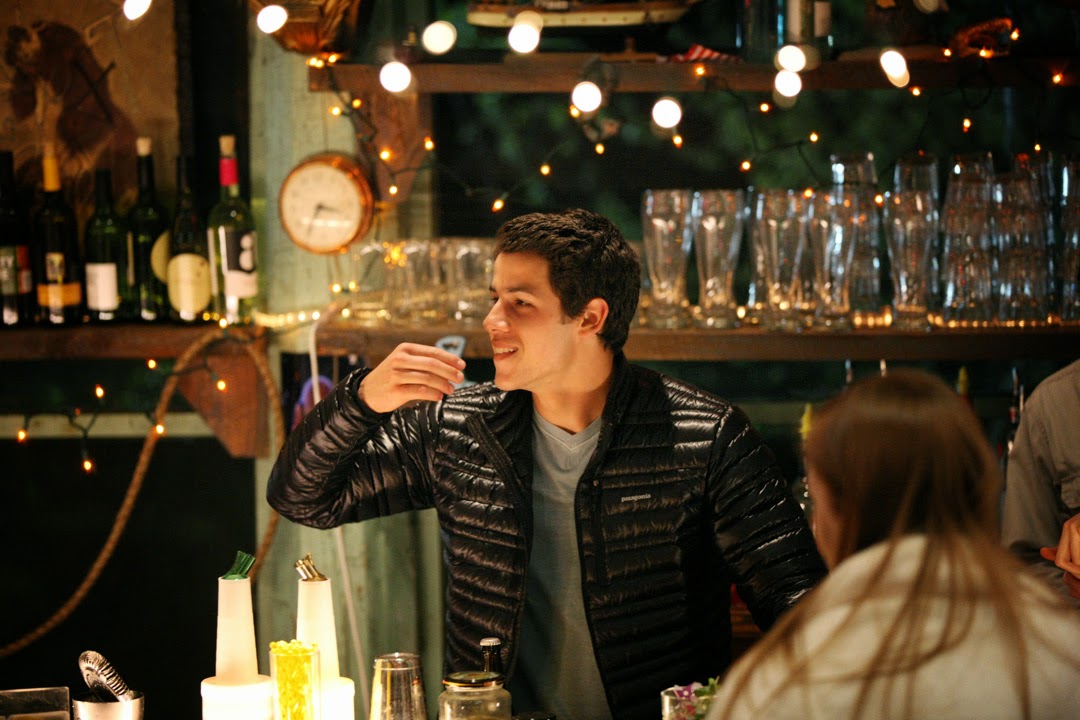 Allen further shares on working with his male lead star, “Nick Jonas is in almost every scene in of the film, and it was a true pleasure to collaborate with him as he admirably threw himself into the task of exploring this young, impressionable character. Nick does a beautiful job of depicting Doug’s arc; we watch him both emotionally and visually transform from an innocent boy into a jaded, hardened man. At the end of the film, the audience understands in one simple shot of his face that he can never have his boyhood back. Ever. I wanted to cast Nick Jonas because of his raw talent and also because he himself was going through a transformative time in his career that mirrors the story line of Doug Martin. There are many parallels between Doug’s story and Nick’s transition into film acting – and I believe that this fact profoundly impacts the deep, rich performance Nick Jonas delivers on screen.” 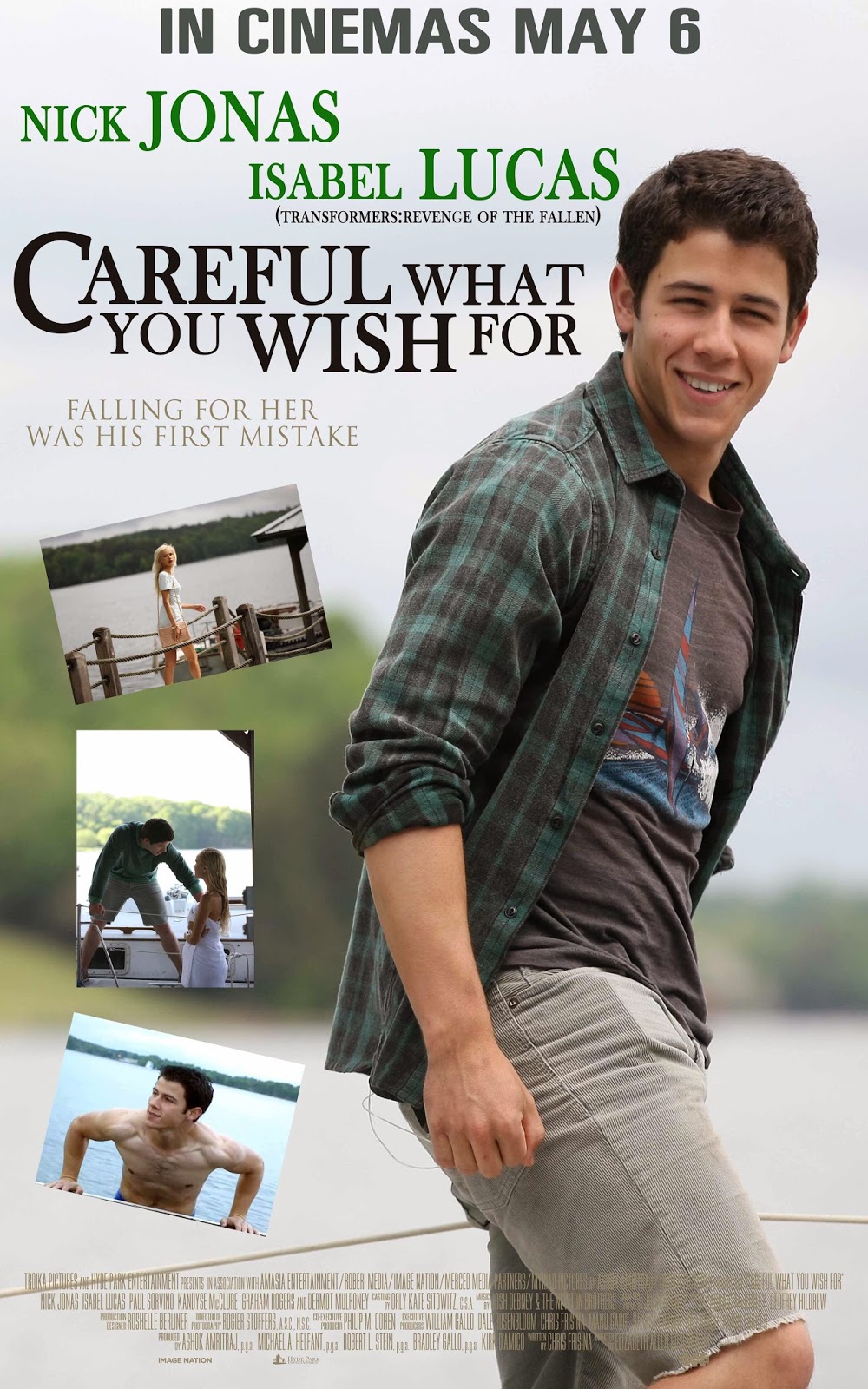 From Axinite Digicinema, “Careful What You Wish For” opens very soon this May 6 in cinemas nationwide.

Julianne Moore Is Good At Being Bad In “Kingsman: The Golden...