Marvel fans were treated to an exciting cinema experience as they got the first preview of the much-awaited sequel of Thor in SM Megamall’s IMAX Theater. 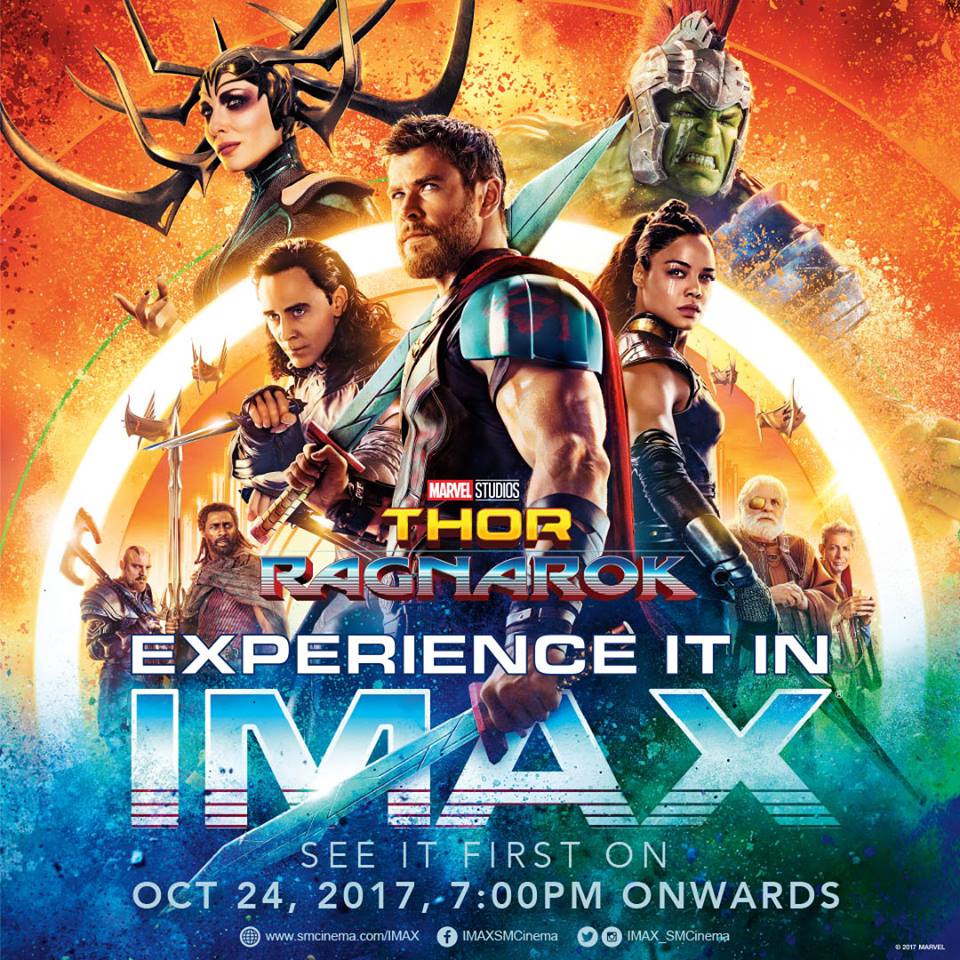 In the movie, Thor is imprisoned on the other side of the universe without his mighty hammer, and is forced to team-up with the Hulk, Loki and new player Valkyrie to stop “Ragnarok”—the destruction of Asgard and its civilization, at the hands of the ruthless and all-powerful Hela.

Fans were left at the edge of their seat as they experienced the full glory of the movie in IMAX. Here are five reasons why you should catch it in IMAX too: 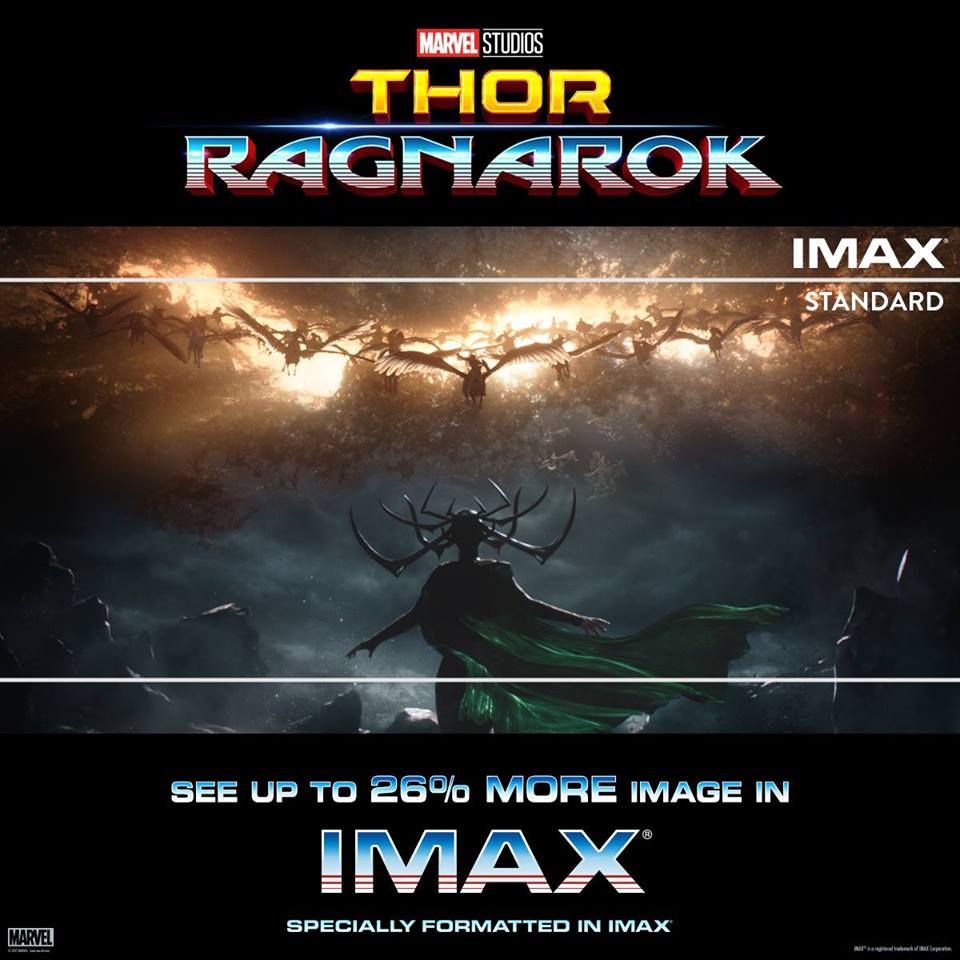 1. IMAX exclusively features 26% more of the action than a the regular screen
With select scenes shot exclusively using an IMAX camera, the theatre has a special format that features a 1.9:1 ratio, meaning you will get to see 26 percent more of the scene than what you’ll see in a regular cinema. We all know how Marvel loves to hide Easter eggs in all their films; that 26 percent can play a crucial role in the entire story of the Marvel universe. If you’re a Marvel fan, you can’t miss out on this.

2. Asgard comes to life through IMAX’s vivid colors
If you’ve ever seen the imagery of Doctor Strange or the first instalment of Thor in IMAX, you’ll easily conclude that color plays a huge role in the movie. Through psychedelic trips in and out of different universes, there is no better way to watch Thor: Ragnarok than with IMAX’s digital enhancement process which delivers 60% more brightness and 40% greater contrast than what you’ll find anywhere else.

3. Imagine the Hulk on IMAX’s giant screen
IMAX has a wall-to-wall, floor-to-ceiling, curved screen that fills even your peripheral vision with increased viewing angles up to an average of 70 degrees. Can you just imagine the epic gladiator scene between Thor and the Hulk on its enormous display?

4. Hear the sonic boom of the Mjolnir with IMAX’s earth shattering sound
With a customized sound system that distributes sound throughout the theatre, you can hear the krak-a-thoom of the Mjolnir to the slightest pin drop and be able to tell exactly where it fell.

5. IMAX’s 3D is out-of-this world
IMAX’s 3D projector delivers unsurpassed brightness and clarity. Coupled with the screen’s increased field of view, the results are images that jump off the screen and land right in your lap. Slide through time and space and live like a superhero in your most immersive experience yet.

Step into the movieverse and catch the god of thunder wtih the biggest movie screen in town. Marvel Studios’ Thor: Ragnarok hits IMAX theatres and SM Cinema branches nationwide on October 25. For tickets, log on to www.smcinema.com or follow @SM_Cinema on Instagram and /SMCinema on facebook for more details.