MANILA, October 20, 2017 – Bending time and bringing the Speed Force. Find out more about The Flash in the new Justice League featurette titled “Barry Allen aka The Flash” which has just been launched by Warner Bros. 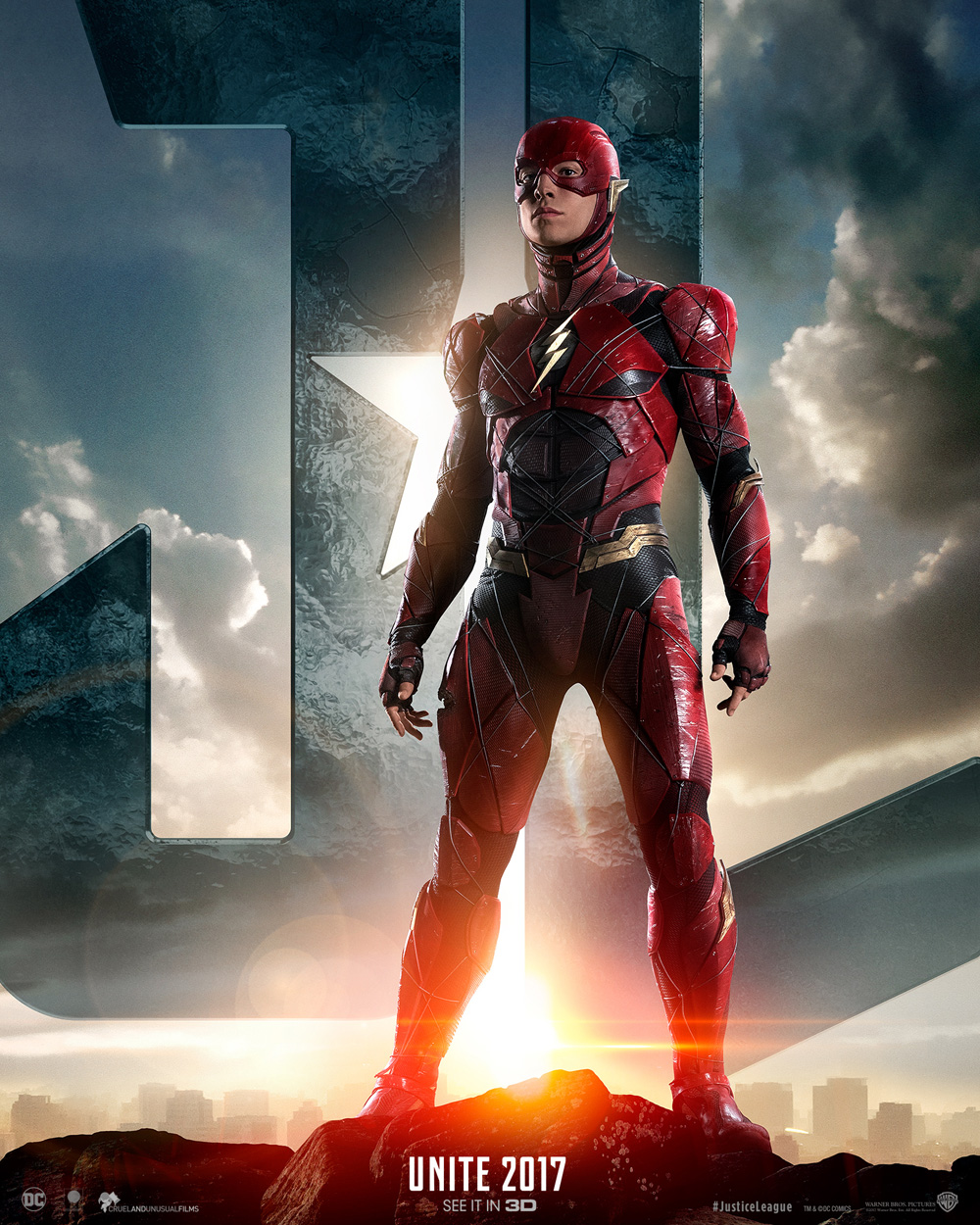