Universal Pictures has just unveiled a creepy, new trailer of its upcoming horror thriller “Unfriended” which may be viewed below.

Ushering in a new era of horror, Universal Pictures’ Unfriended unfolds over a teenager’s computer screen as she and her friends are stalked by an unseen figure who seeks vengeance for a shaming video that led a vicious bully to kill herself a year earlier.

After Universal executives saw a test screening of “Unfriended” terrify a test audience, the studio acquired the thriller that was developed and conceived by visionary filmmaker Timur Bekmambetov (“Wanted,” “Abraham Lincoln: Vampire Hunter”). 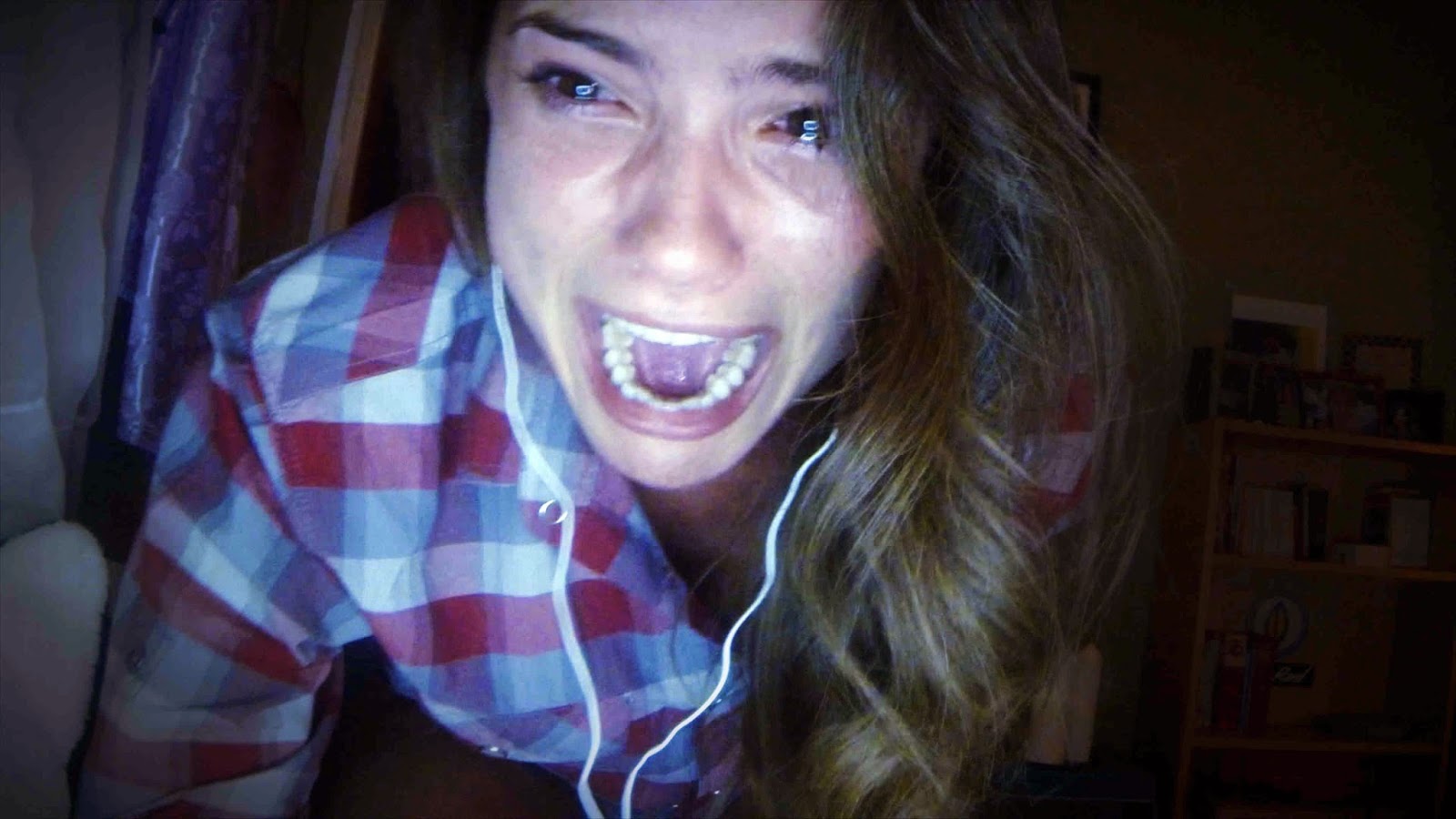 Directed by Levan Gabriadze, “Unfriended” is written by Nelson Greaves and produced by Bekmambetov and Greaves, as well as Jason Blum for Blumhouse Productions (“Ouija” and “Paranormal Activity,” “The Purge” and “Insidious” series).