Universal Pictures has unveiled a behind-the-scenes featurette for the upcoming re-imagining of the classic monster tale, The Mummy, starring Tom Cruise.

Check out “The Mummy: Inside Look Featurette” above and watch the film in Philippine cinemas on June 7, 2017. 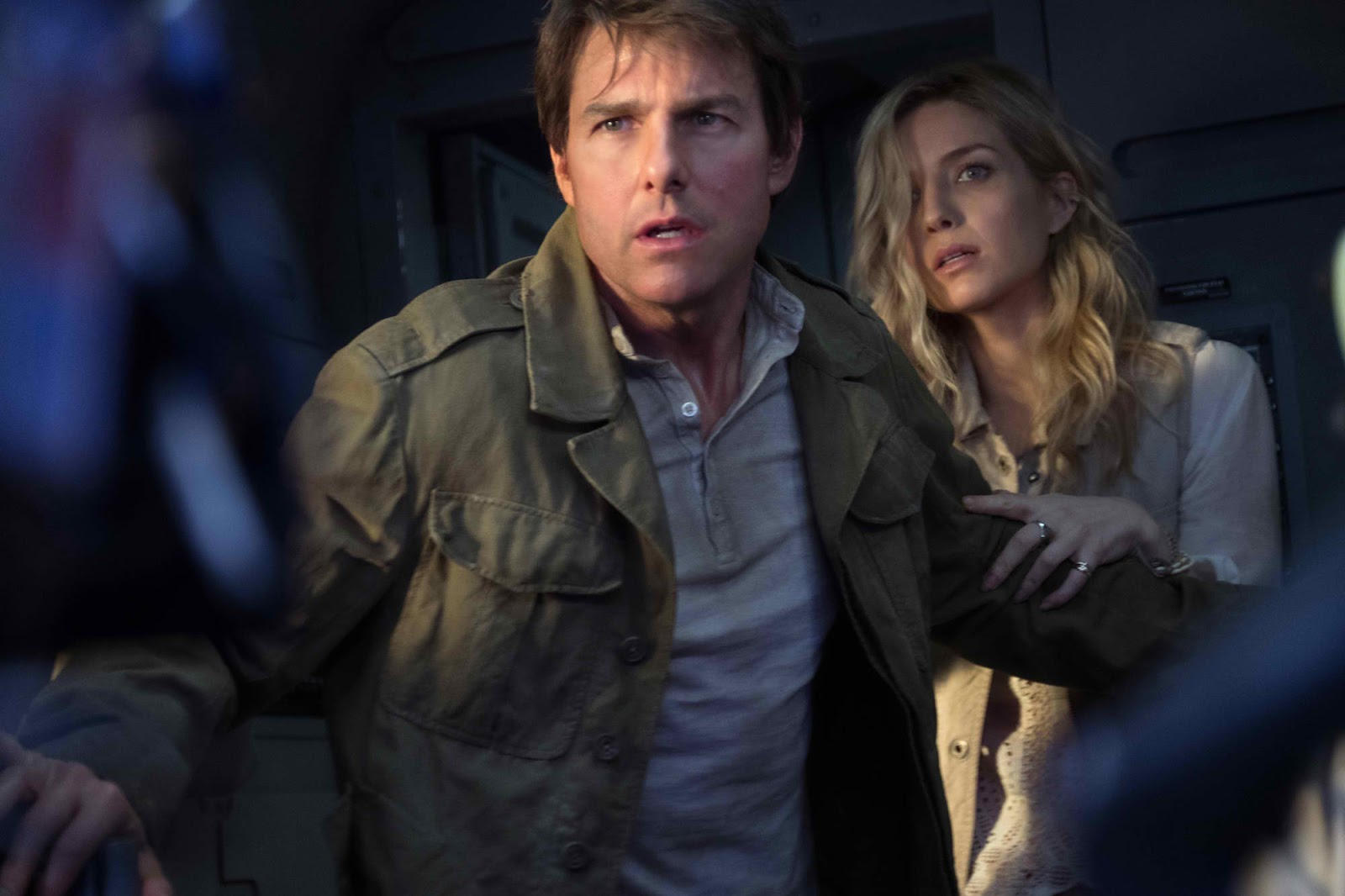